Accessibility links
The Americas Are Now Officially 'Measles-Free' — What Does That Mean Exactly? : Goats and Soda But that doesn't mean no child in the region will ever catch measles again.

The Americas Are Now Officially 'Measles-Free'

The Americas Are Now Officially 'Measles-Free' 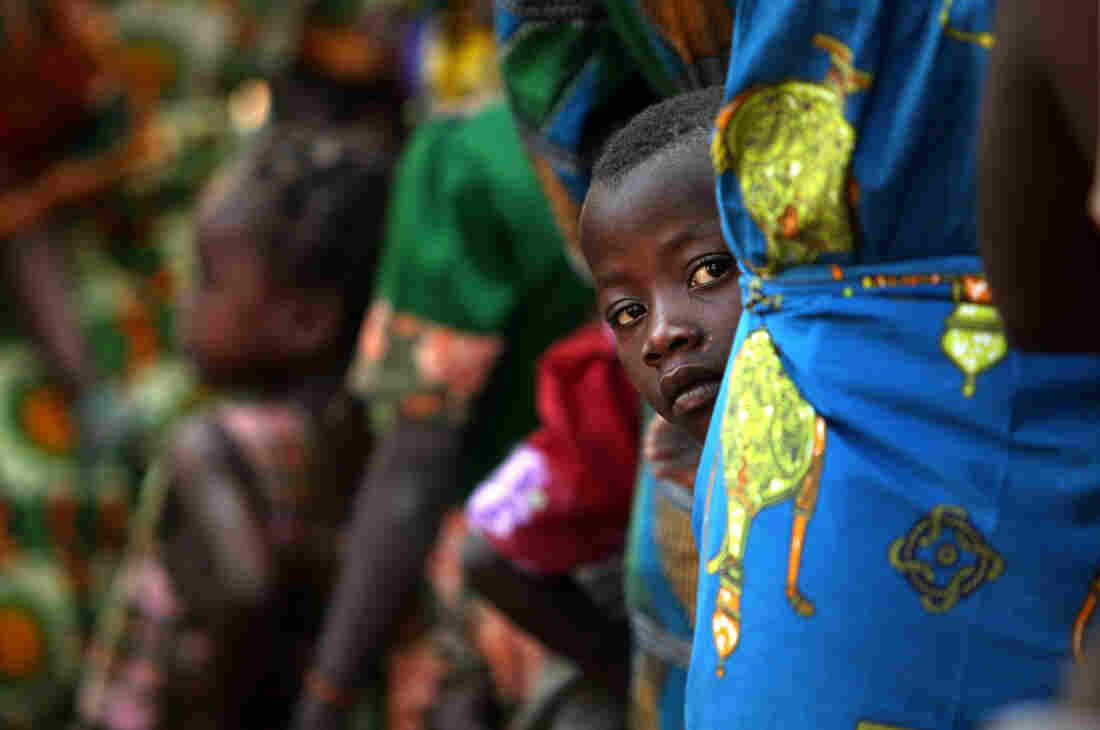 A boy stands in line for a measles vaccination in the northern Central African Republic. More than half the cases of measles each year are reported in Africa and Asia. Spencer Platt/Getty Images hide caption 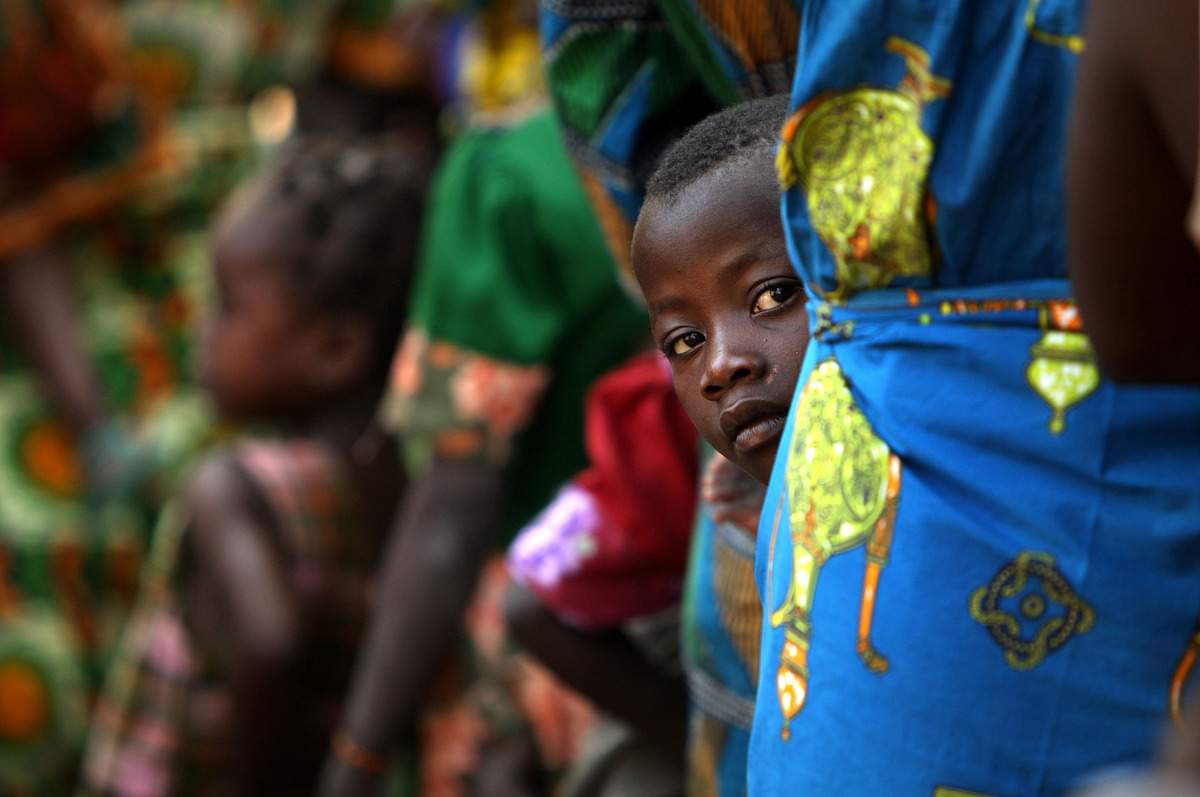 A boy stands in line for a measles vaccination in the northern Central African Republic. More than half the cases of measles each year are reported in Africa and Asia.

The Americas are now free of measles, the first region in the world to achieve that goal, the Pan American Health Organization announced this week. The success is credited to the effectiveness of mass vaccination programs over the past 22 years.

Yet measles remains a significant problem in other parts of the world, public health officials warn. There were 244,704 cases reported in 2015. And outbreaks could still pop up in the Americas if unvaccinated travelers spread the disease.

To find out more about the status and risks of measles, we spoke to Dr. Seth Berkley, the CEO of GAVI, a Geneva-based nonprofit organization whose mission is to improve and provide vaccine and immunization coverage to children in the world's poorest countries. (Note: GAVI's funders include the Bill & Melinda Gates Foundation, which is also a funder of NPR and this blog.) The interview has been edited for space and clarity.

What, exactly, does it mean for a region to be free of measles and yet still be at risk for measles outbreaks?

The Americas are now free of endemic measles transmission. That means measles is no longer being transmitted within that region from strains that [already are] there. But cases of measles can be imported from outside, and if you haven't been vaccinated, you can get the disease, and you can also transmit it.

What do you say to parents who might feel the announcement that the Americas are free of measles means not vaccinating their kids is an acceptable health decision?

Not vaccinating is absolutely not acceptable. People travel, and therefore viruses travel. As long as there are infections anywhere in the world, you can be infected.

Every child needs to be protected, and we have to have high [immunization] coverage to provide that. Children without vaccines are at risk.

In 2014, there were 114,000 reported deaths from measles. Most children who are healthy and well-nourished who get measles will survive. But not all children do recover. They can become sick, experience terrible effects and die.

What needs to be done to control measles?

Vaccination coverage needs to get to 90 to 95 percent [to stop transmission in a region]. But for measles, the rate worldwide is about 80 percent. That means 20 percent around the world are not covered. And it's not a uniform 80 percent. The U.S. coverage is in the 90 percent range, but in Chad you see a very low coverage, in the 30 to 40 percent range.

How do you get the rest of the world to that 90 percent level?

You have to have routine systems in place to provide coverage. If that is not in place, since children are born every day, you can become susceptible very quickly.

What we at GAVI are doing is working with the world's 73 poorest countries to try to set up [an infrastructure for] routine immunizations. We are also organizing campaigns [such as those] through which we reached 118 million children in 2013.

Tell us why putting routine structures in place is preferable to campaigns.

The campaigns are disruptive because you're pulling all the health workers in a community to participate in the campaign, going door to door or out getting people to the clinics. They are doing that rather than providing other health care. That means it is an expensive and not a sustainable strategy. You try to get as high a coverage as you can [through routine vaccines] and then supplement with periodic campaigns.

Are there other reasons why vaccine coverage is important?

We need to build strong systems and [prevent] those diseases that we can through vaccines. Those systems will then be in place [in case of any future] epidemic.

Why is this milestone significant?

This is only the fourth disease that has been eliminated in the Americas: smallpox, polio, rubella and now measles. It is historic.

In an earlier version of this post, the number of children reached through immunization campaigns was misstated as 118 billion. The correct number is 118 million.