In the world of illegal wildlife trade, the most valuable appendage — even more than elephant ivory — is the horn of the rhinoceros. Investigative journalist Bryan Christy estimates that the wholesale market for rhino horn is roughly a quarter of a billion dollars.

Christy, who traveled to Africa while investigating the rhino horn trade for National Geographic Magazine, tells Fresh Air's Terry Gross that he looked forward to seeing his first rhino in the field while on assignment. But unfortunately, the first rhino he saw had been shot by poachers, who had hacked off its horn and left its decomposing body behind. A baby rhino lingered nearby.

"I didn't want my first experience to be a victim, but it was," Christy says. "It's appropriate that I wasn't deluded even from the very beginning that this is what's going on — it's a brutal, corrupt, violent world."

On the rhinos he saw in South Africa

Rhino are extraordinary. They're these plated, armored vehicles walking around, these prehistoric animals. And I had heard things about them before starting this project — they don't see well, they're very violent, they're very aggressive, the hunting community counts them as one of the "big five," one of the deadly animals of Africa — and in fact, they're for the most part placid. ...

They communicate through these squeaks and squeals [that are] fun to listen to, and they're not these solitary, violent, raging animals that I had heard about.

On the widespread impact of the illegal rhino horn trade 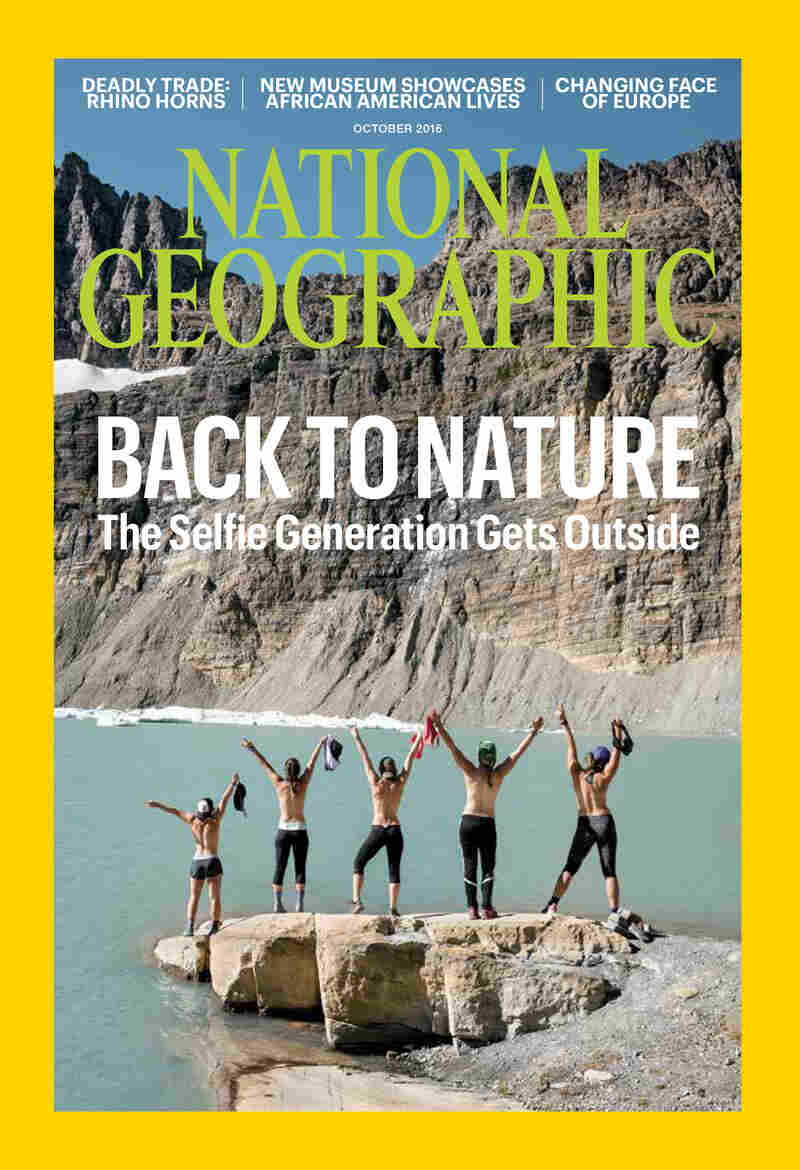 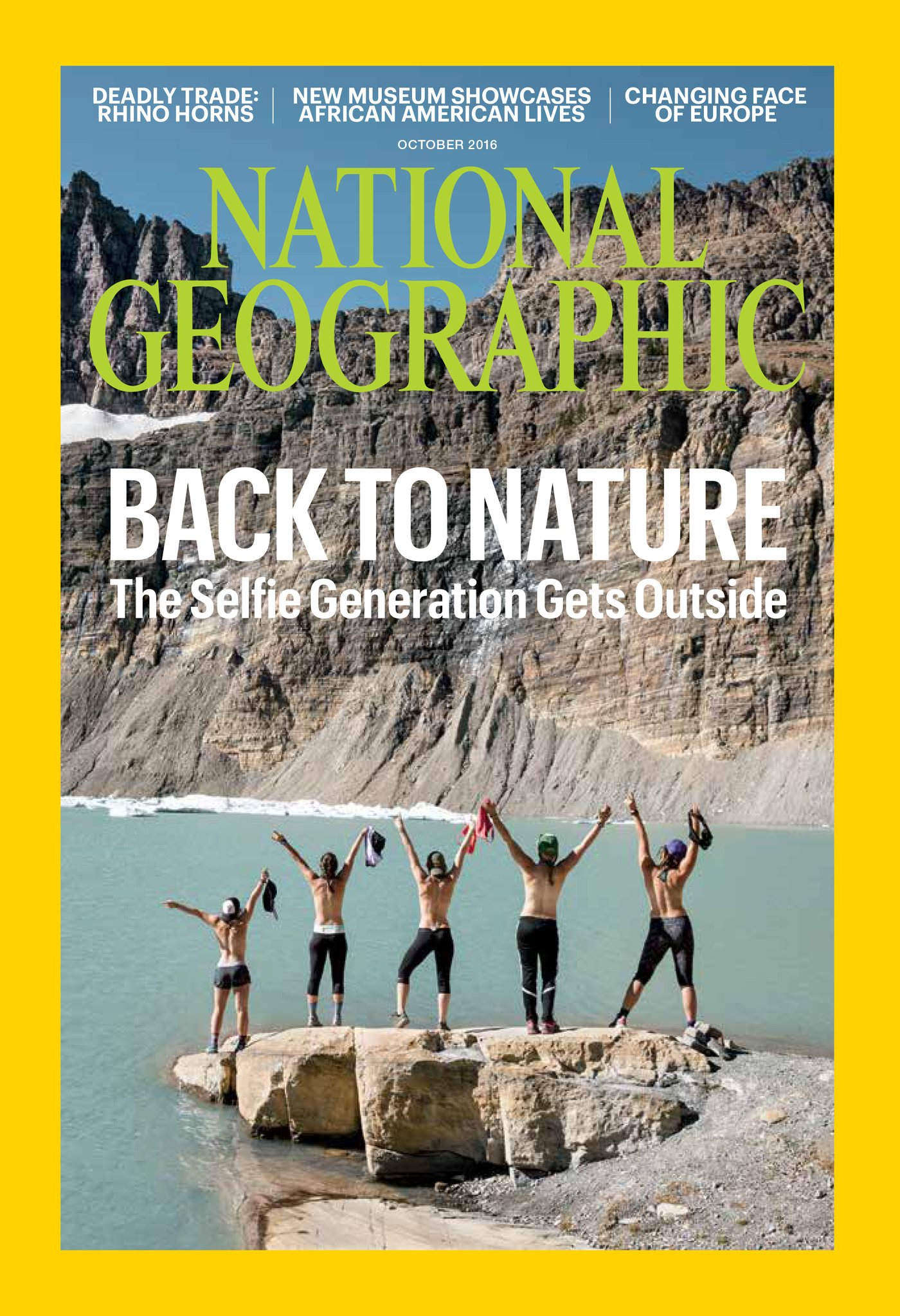 On the value of rhino horn

The prices depend on which country you're in. In South Africa, according to underworld figures I spent time with, it's about $3,000 a pound for rhino horn. That moves up by factors of ten, so you get rhino horn in Vietnam and China for $15,000 a pound, $30,000 a pound. ... Its primary use is Asian medicine, so it's often sold by the gram. If you start breaking it down into gram lots then the prices just skyrocket from there.

On the belief that rhino horn is therapeutic

Unfortunately there was a statement a few years ago by a Vietnamese public figure who said that rhino horn was good for cancer, and that is one of the main drivers now of rhino horn powder consumption, is it can cure cancer.

There's a significant industry collecting venomous sea snakes for food, and those who collect those sea snakes, if they're bitten by the snake, rub rhino horn on it believing it will cure them.

It's used for hangovers. It's sort of a party drug of the moment.

On how poachers take the horn

In the field, poachers will use a machete, and the way the rhino horn attaches to the skull of the rhino is sort of like a wart, I guess, and you can stick the point of your machete under that and pop it off the rhino's face, and when you're doing it quickly in the field that's one of the ways they do it. ...

I've seen some of the worst things man can do to wildlife, and the worst for me is the way they take the horns off — the way a poacher hacks a horn off a rhino's face. These aren't dead rhino most of the time.

I've seen some of the worst things man can do to wildlife, and the worst for me is the way they take the horns off — the way a poacher hacks a horn off a rhino's face. These aren't dead rhino most of the time.

The way these poachers take out a rhino, to do it quickly and most assuredly, is they just shoot to break the rhino's front leg. The rhino goes down, its immobile, you can go up, it doesn't have to be dead. ...

The mother will keen like a whale, and a baby that's fled out of fear will come back, and the poachers don't shoot that baby, they'll hit it in the spine with their machete to paralyze it so that they save a bullet.

On how rhino horn can regenerate

Unlike the tusk of an elephant, which is a tooth, the rhino horn will grow back if you cut it not too low, not too close to the head. ... In general, if you're doing it as a farmer of rhino, you drug your rhino and then you use an electric saw to saw the end of the horn off.

On South African rhino farmer, John Hume, who is stockpiling horns, hoping that laws will change and he can sell the horns legally

In a perfect world, John Hume's absolutely right. The rhino, as he puts it, the rhino can pay for its own protection. You can dart your rhino, cut the horn off, the rhino is fine afterward, and sell the horn and you can use the money to pay for conservation of that rhino and other rhino around the world.

The problem is we don't live in a perfect world, and the level of corruption in these legal systems is extraordinary. When you open the door to a legal trade, you also open a door to a new level of illegal activity. ...

He's got 5 tons of horn, at least, in stockpiles. He has a security service that comes to his farm twice a week to collect the horns that he's cut for that week. ... The estimated value of his collection at the moment is $45 million, banking [that] the ban on rhino horn trade both in South Africa and internationally ... will be struck down.

On rhino farmer, Hugo Ras, who is in prison, accused of killing rhino outside of his property and trafficking the horn

In South Africa if you kill a rhino on your property, people regularly said to me, "You know [that farmer] is not so bad. They were his rhino," and these are law enforcement, these are veterinarians. ... Hugo Ras has been accused of killing other people's rhino, and for that South Africans condemn him ...

I went to visit Hugo in prison, in Pretoria, and Hugo confessed to me, "Yes, I trafficked horns the way the government says I did, but I did not poach. I am not a poacher. My son," and he started to break down, "my son is 7 years old. I do not want him to think 'My father is a poacher.' "

And that's amazing to me. ... Because you're killing rhino in either case and it's so much a question in South Africa of what is property, whose is this? It's my right.

On how South African rhino ranchers get their animals

South Africa has game auctions, and you can buy rhino the way you would buy cattle in the United States. Again, this is something that was amazing to me, that all of the animals you might think of hunting on an African safari are being ranched in South Africa. So you have sable antelope ranches, you have impala ranches, you have rhino ranches, you have a private rhino owners association. It's astounding.

They have privatized all aspects of what is wild. And this is what is so important to me in the big scheme of things ... how we relate to nature as we continue to occupy space. Do we own it, or do we coexist with it? And South Africans have chosen to own it. If they don't own it, they don't really care about it.