Accessibility links
What's Scarier: The Made-Up Virus In 'Inferno' Or Real-Life Viruses? : Goats and Soda Could a virus go around the world in a week? How scary are man-made viruses? Does WHO have a clandestine army? We consider questions raised by the movie.

Burning 'Inferno' Question: How Fast Can A Deadly Virus Spread?

Burning 'Inferno' Question: How Fast Can A Deadly Virus Spread? 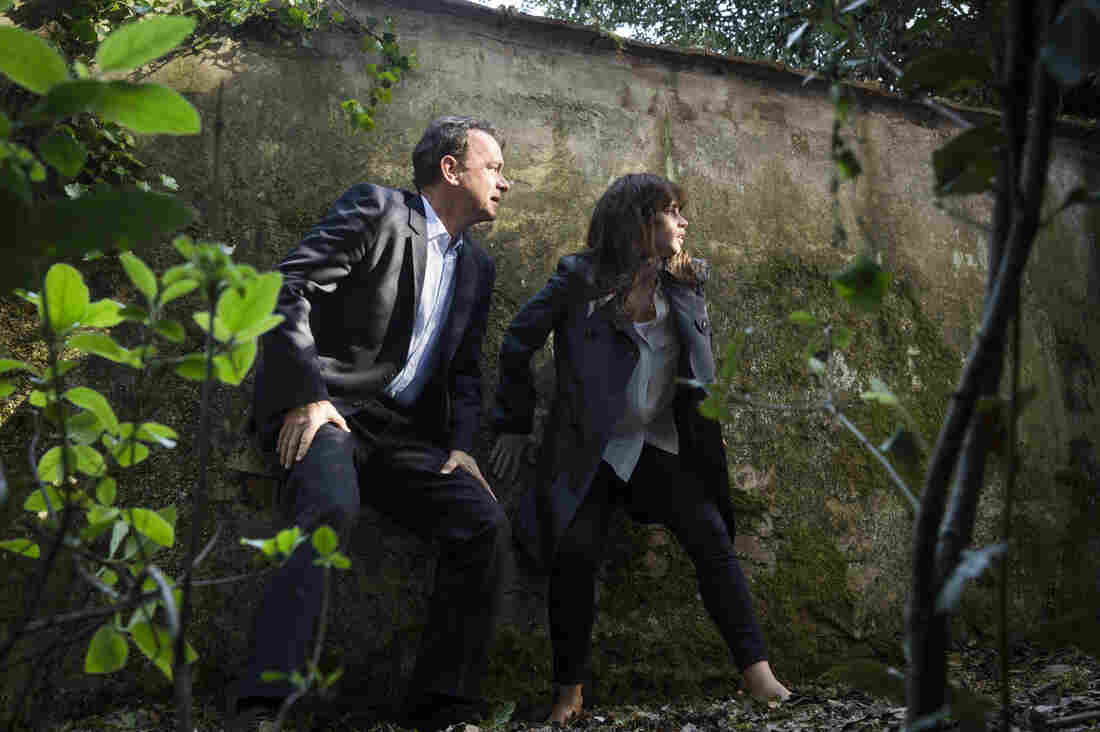 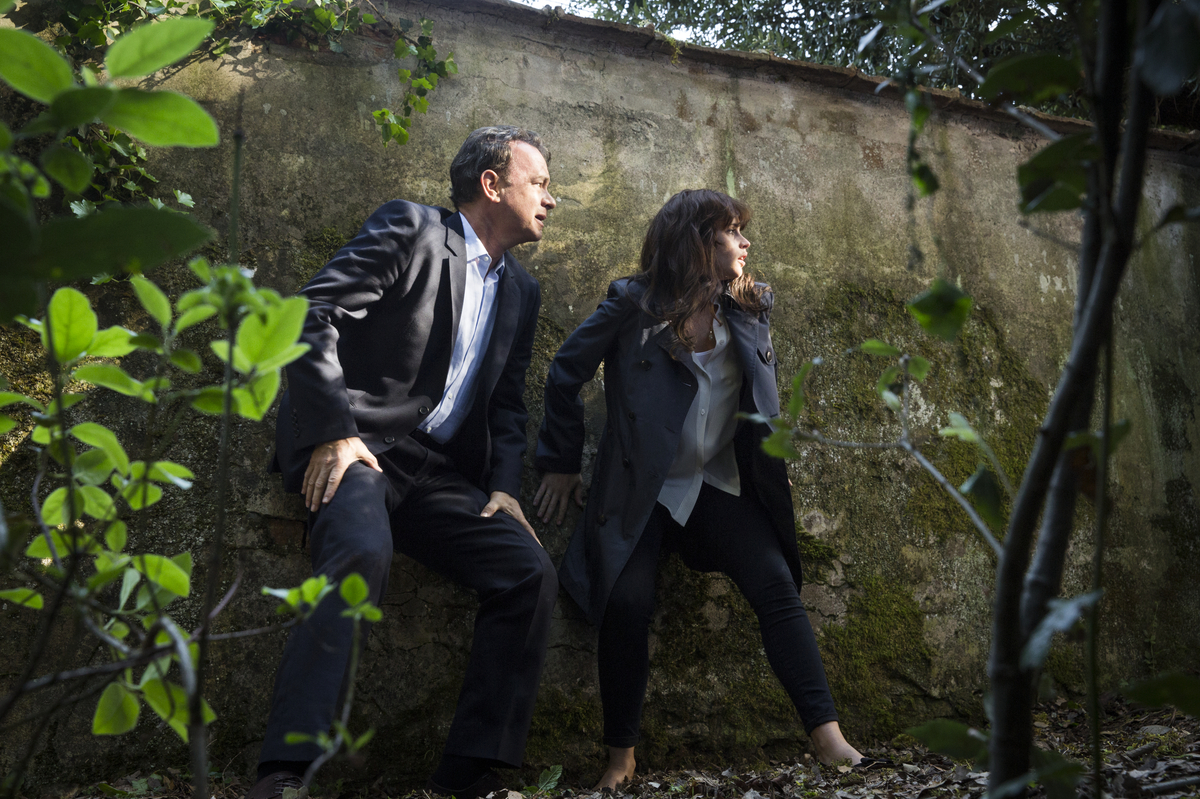 In Florence, Italy, Tom Hanks has partial amnesia, but that doesn't stop him from battling extremists and a virus they created to end earth's population surge by wiping out half of humanity.

That's right, it's another Dan Brown book-turned-movie, only this time Hanks isn't fighting the secret society of Illuminati. In Inferno, his character, Robert Langdon, has a handful of days to stop the virus from being deployed. Fortunately, he's got the undercover military branch of the World Health Organization on his side.

Inferno is a work of fiction, and Goats and Soda does understand that Hollywood stretches science in the name of entertainment (although the entertainment value of Inferno is up for debate — it tanked in the box office.)

Still, pseudo-science films like this one often raise real science questions. For example: What are virologists more worried about, emerging diseases or manufactured ones? Could a deadly virus spread as fast as the movie implies? And does the generally bureaucratic WHO really have a clandestine military branch?

We may never know the answer to that last question — a WHO spokesman told us they prefer not to comment on fictional works.

For more insights, we turned to Alan Schmaljohn, a virologist and professor of microbiology and immunology at the University of Maryland School of Medicine, and Stephen S. Morse, an infectious disease epidemiologist at the Columbia University Mailman School of Public Health. Their answers have been edited for length and clarity. 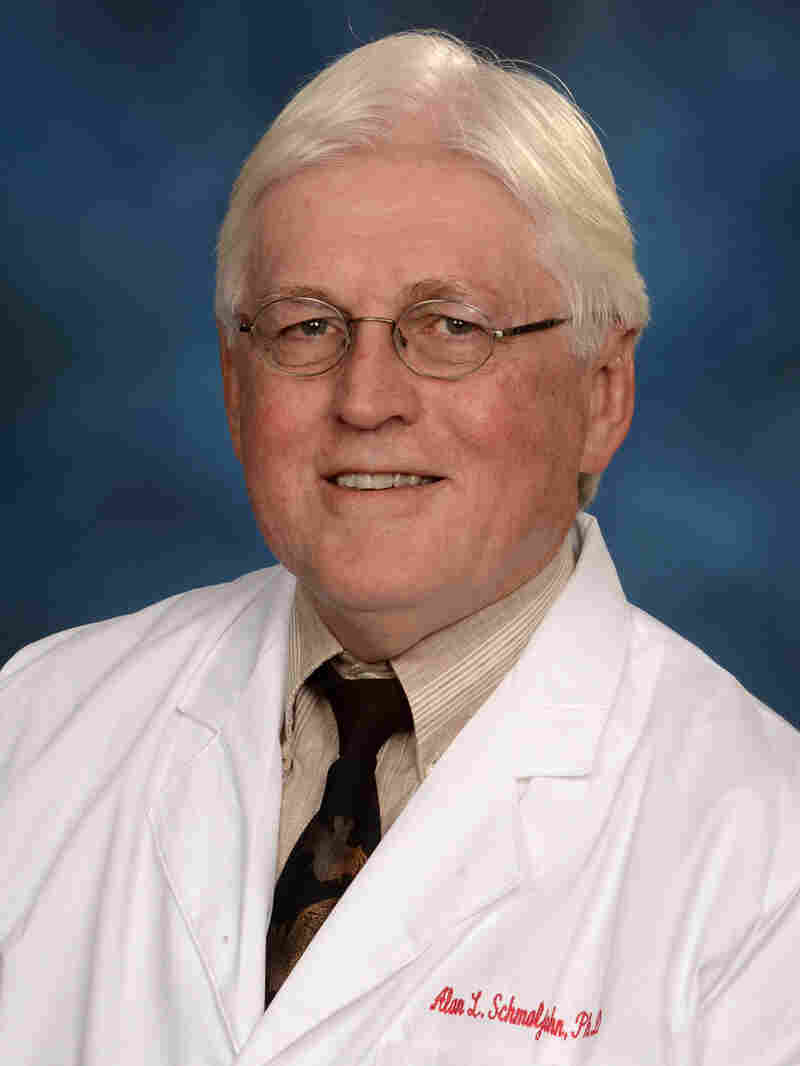 toggle caption
Courtesy of the University of Maryland School of Medicine 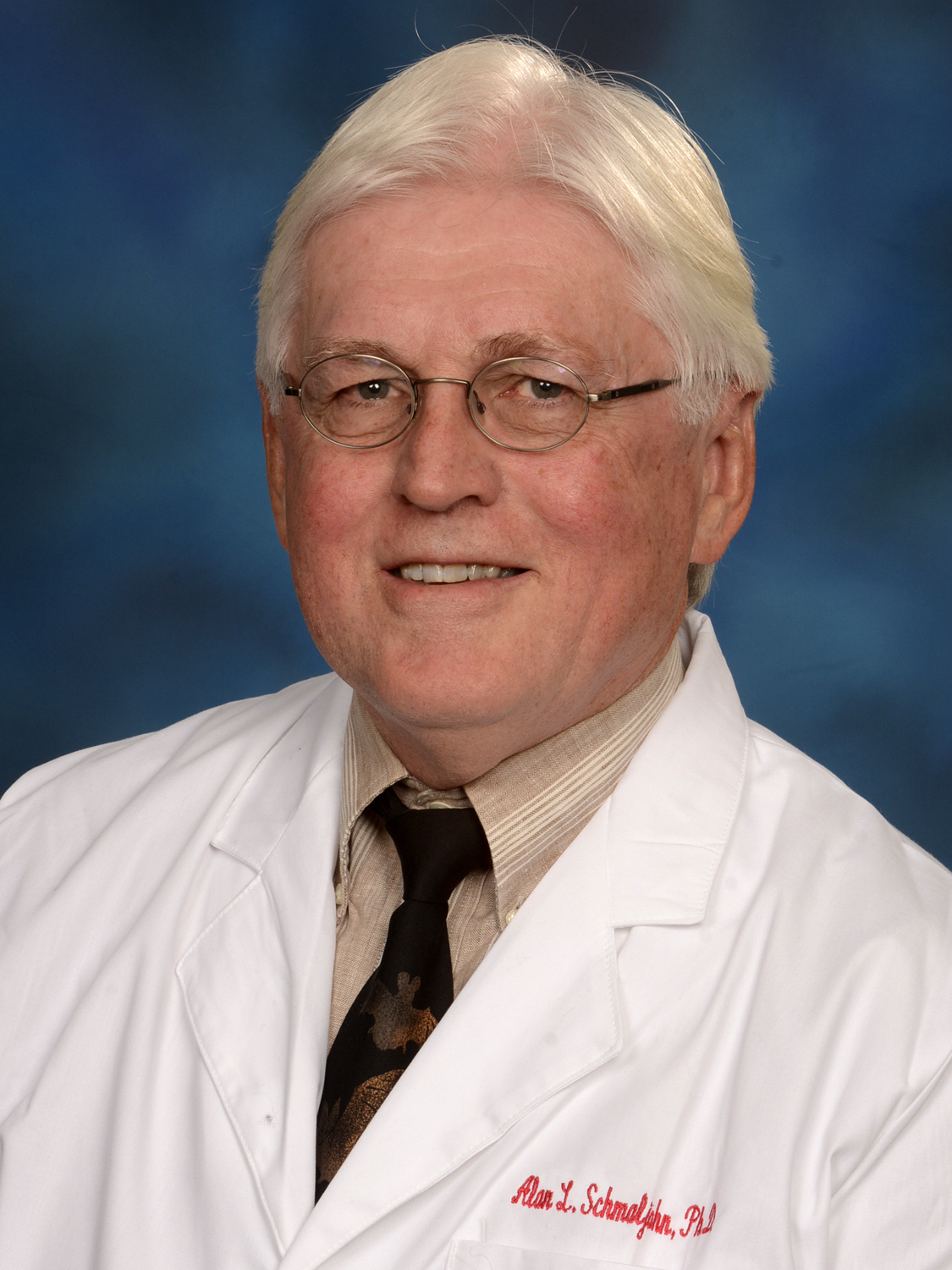 Alan Schmaljohn is a virologist and professor of microbiology and immunology at the University of Maryland School of Medicine.

Courtesy of the University of Maryland School of Medicine

In the movie, the plan is to release a deadly man-made virus at a concert. It's supposed to spread through the air and from person to person, reaching every corner of the world and killing half of humanity in less than a week. How realistic is that?

Schmaljohn: This virus in Inferno has a distribution problem: It would take weeks or a year for a pandemic to go around the globe, even a fast-spreading virus. There's also an evolutionary paradox where viruses that kill people too quickly don't spread as well. If the virus makes you so sick you don't travel or people avoid you, person-to-person transmission can be pretty slow.

Morse: The entire world in four to seven days? I suspect even measles, which is among the most transmissible viruses, would take much longer. I can't think of anything that's managed to traverse the world in a week. Though I suppose you need to do that in those movies, speed things up.

Could we build a super transmissible virus?

Morse: We don't know what it would take for a virus to spread that fast. We can see [transmissibility] once it's happened, but it's hard to understand in terms of engineering or building a transmissible virus. The picture is even fuzzy with influenza, which people have been studying for years.

Let's say we have a superdeadly Inferno virus. Is there a hypothetical scenario where the virus could spread quickly?

Schmaljohn: A perfect storm is a good way to summarize it. First of all, it takes the right virus — we'll assume that somebody has somehow engineered such a virus. Then it depends on things like how quickly the public would notice it and slow the spread.

Morse: If we assume this is the distant future where we could build the virus, it would have to be transmissible by some route that would allow rapid spread. Look at Zika, for example, which spreads rapidly because it's carried by mosquitoes. But you have to have the right ecological conditions for those mosquitoes. So for this virus to spread fast, it would also have to spread through the air, like measles or influenza. Even then, with something like the flu, it has to be the right time of year.

So if all the conditions were perfect, then what?

Morse: If I imagine that, sure, it could spread fairly readily.

Are there viruses we currently know of that could be devastating if they spread? Or are the scariest viruses the ones we don't know much about?

Morse: People ask me what emerging infections I worry about. Influenza is one that's always been with us and has always been totally unpredictable. The 1918 flu killed 30 to 50 million people in a little over one year, and we haven't seen anything like it since, but we always worry something like that will return. I also worry about diseases sequestered in rain forests or mountain regions. We see these infections coming into human populations from time to time, and there's a lot we don't know about them yet. Take Zika, which was very surprising. Or chikungunya, Lassa fever, Ebola or HIV. At one time, all of these were unknown or emerging diseases.

Schmaljohn: People are also concerned about diseases like measles re-emerging because people are vaccinating less, and concerned about smallpox coming back after an accidental laboratory release. Those are two diseases that spread quickly and have a relatively high mortality rate. In terms of unknowns, we also worry about viruses like Ebola and HIV. Those have an animal reservoir that they don't make very sick, but when they jump to humans it makes us, the bystanders, very sick. That's why we worry about Avian influenza and SARS and MERS and other viruses we haven't found yet. But some of these virulent viruses need to make huge genetic leaps to become transmissible in humans.

Are you more concerned about man-made or natural viruses?

Schmaljohn: Bioterrorism has been a concern for centuries, but bioterrorists have always used natural diseases.

Schmaljohn: Catapulting bodies with plague over the walls of cities under siege.

Could a deadly virus be engineered in the lab?

Schmaljohn: Recent advances have made it possible to theoretically manufacture different deadly agents, so deadly man-made viruses strike me as feasible, but only for a few generations of spread. Of course, making them would take a lab and human testing, and it's considered a war crime.

Morse: There are a lot of diseases and viruses out there in nature that I worry about. At some point humans will be able to do something worse than what nature has done. But we're not there yet.