Accessibility links
World Toilet Day: Read Winning Poo Haikus About Diarrheal Disease : Goats and Soda Defeat DD is raising awareness for the No. 2 killer of children under five around the world — by getting people to write haikus about poop.

To Make A Big Stink About Diarrhea, Ask 'Em To Write A Poo-em

To Make A Big Stink About Diarrhea, Ask 'Em To Write A Poo-em 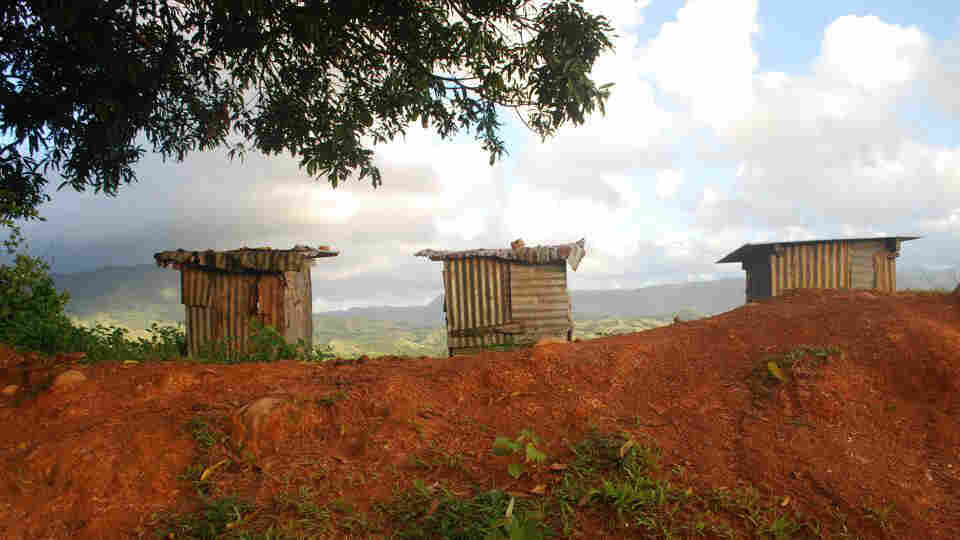 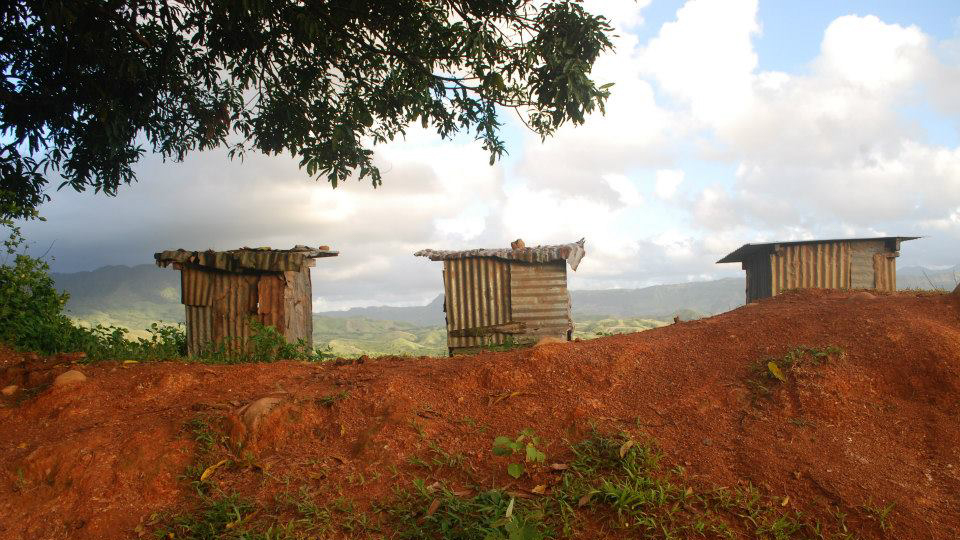 How do you get people to discuss diarrhea? Ask them to write poetry about it.

That's the idea behind Poo Haiku, a competition created by Defeat DD, a campaign dedicated to the eradication of diarrheal disease.

Although everybody's had the runs, it's not something most folks talk about, says Hope Randall, digital communications officer for PATH's Center for Vaccine Innovation and Access, which created DefeatDD to bring together resources on vaccines, nutrition, oral rehydration therapy, sanitation and more.

Silence is a problem because diarrheal disease is a problem. It's the second-leading cause of death for children under the age of five. And it disproportionately affects kids in the developing world, where it's tougher to access safe water and medical care.

Attention translates into more resources, Randall says, which is why Defeat DD wants to get people comfortable with words like "poo." Hence, the call for "poo-ets" to write "poo-ems."

Turns out there are plenty of potty mouths eager to show off their creativity. For the third Poo Haiku contest, which wrapped up on Nov. 4, Twitter was flush with submissions — a record 146 poo-ems, Randall boasts. The prize? Social media fame and the chance to be featured in DefeatDD's 2017 calendar, which will be shaped like a toilet.

Most contributions came from the global health world. Take, for example, this winning entry from Kat Kelley of the Global Health Technologies Coalition, which references a recent study published in The Lancet:

Currently, there's only a vaccine for one of these six pathogens — rotavirus, Randall notes. So DefeatDD is pushing for investment in vaccines to fight two more, ETEC, a type of E. coli bacteria, and Shigella.

The other pressing item on the DefeatDD agenda, Randall says, is the need to address the fact that even kids who survive diarrhea often deal with long-term consequences. Randall herself penned an entry on that topic:

A vicious cycle,
Gut damage, malnutrition
We can halt the churn.

Some Poo Haiku are more emotional than informational. Alanna Imbach, media relations manager for WaterAid, offers a good reminder that behind the stats, there are individual children out there facing hurdles to hygiene:

She is just a girl
Out looking for a toilet
Trying not to fear.

Other "poo-ems" will put a smile on your face, promises Randall, who's partial to this one from a fifth grader who learned about Poo Haiku at school:

The ultimate winner, of course, is the fight against diarrheal disease. "As simple as it sounds, these kinds of words are so rarely used in polite discourse," Randall says, noting that anything that helps poo become public makes the campaign a success.

Although the contest is now over, Randall would love to see people continue to share poo-ems through Saturday, which is World Toilet Day — the annual reminder that 2.4 billion people don't have access to a toilet. Check out all of the poo-ems, including some videos, by searching for the hashtag #poohaiku on Twitter.