VIDEO: Vote For The Best And Worst Charity Ads Of 2016

VIDEO: Vote For The Best And Worst Charity Ads Of 2016 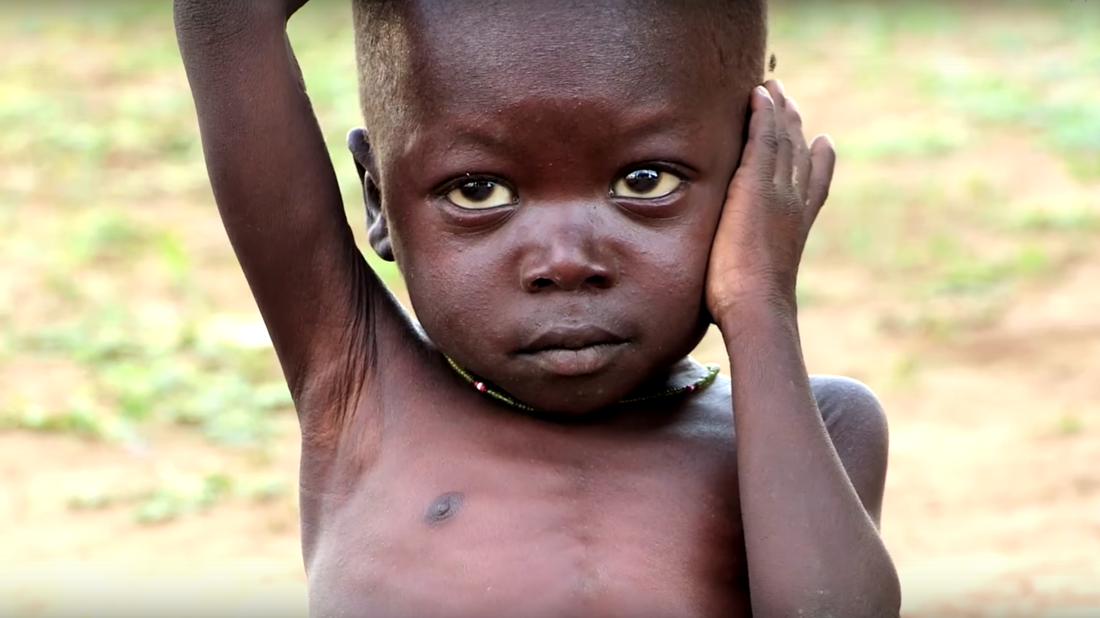 An image from a Save the Children Netherlands ad, one of the finalists for the Rusty Radiator Award. Save The Children/YouTube hide caption

toggle caption
Save The Children/YouTube 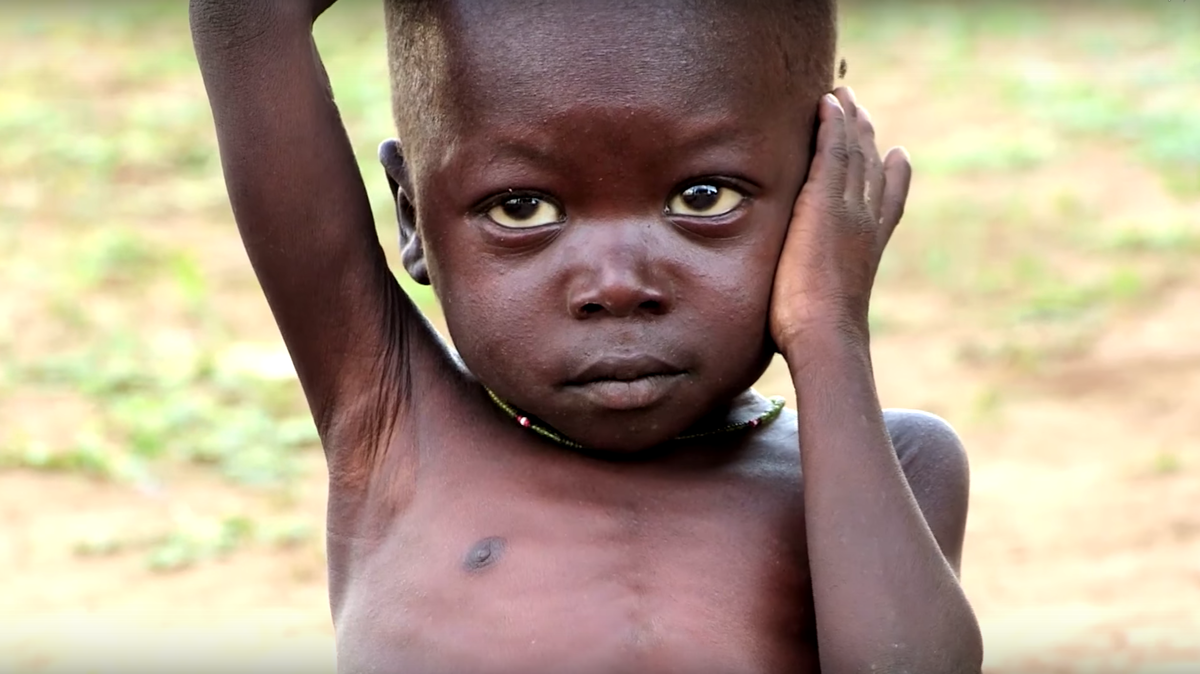 An image from a Save the Children Netherlands ad, one of the finalists for the Rusty Radiator Award.

There are two awards up for grabs — one you want to win and one you definitely don't want to win.

Yes, it's time for the Radi-Aid Awards!

From now until Dec. 6, the creators of the awards are asking people to vote for the best and worst charity ads of 2016 — known respectively as the Golden Radiator and Rusty Radiator Awards.

The annual contest, organized by the student-run Norwegian Students' and Academics' International Assistance Fund in Norway, is in its fourth year. The aim is to challenge aid groups to move away from stereotypes about people living in poverty.

"It's a powerful, entertaining way to highlight the positives and negatives of development campaigning," says Tobias Denskus, a senior lecturer in communication for global development at Malmo University, Sweden, and the blogger behind Aidnography. He's been watching Radi-Aid's campaign since it launched in 2013. "Over time, we've seen a shift. It's become more difficult to find bad examples — aid groups don't want to be on the wrong side of viral sharing."

Inga Nymo Riseth, 25, the president of the Fund, agrees. She, too, has been seeing more videos that skew Golden rather than Rusty.

"When you only show sad pictures of hunger and poverty, it only shows one side of the story," she says. "It creates prejudice — makes you think that poor people are stupid [for not being able to help themselves] — and makes you think you can only change things by donating money."

The group released the six nominees — three for each category — last Friday, after receiving 100 submissions from the public since August. See last year's videos here.

"These videos show the aid recipients as very passive, almost like they are objects, people unable or unwilling to do something about their own life. So they need you as a 'white savior,' to donate," says Riseth, who is taking a break from studying human rights at college. "You, as the donor of aid, are portrayed as the hero of the story and the only one who can create the change."

Save the Children Netherlands

"These videos are breaking down borders. They're saying: people are people no matter what situation or country you live in," says Riseth. "I got tears in my eyes from watching them. That shows something very important: that you can engage people without using horrifying imagery."