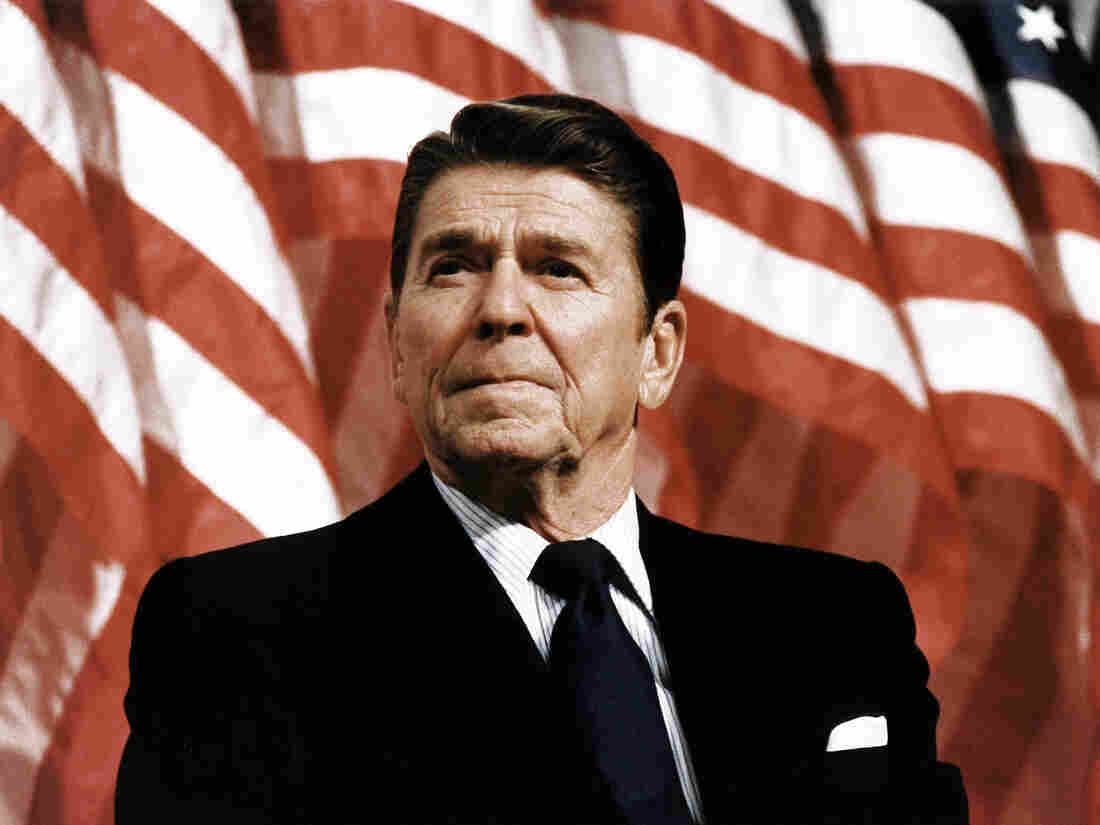 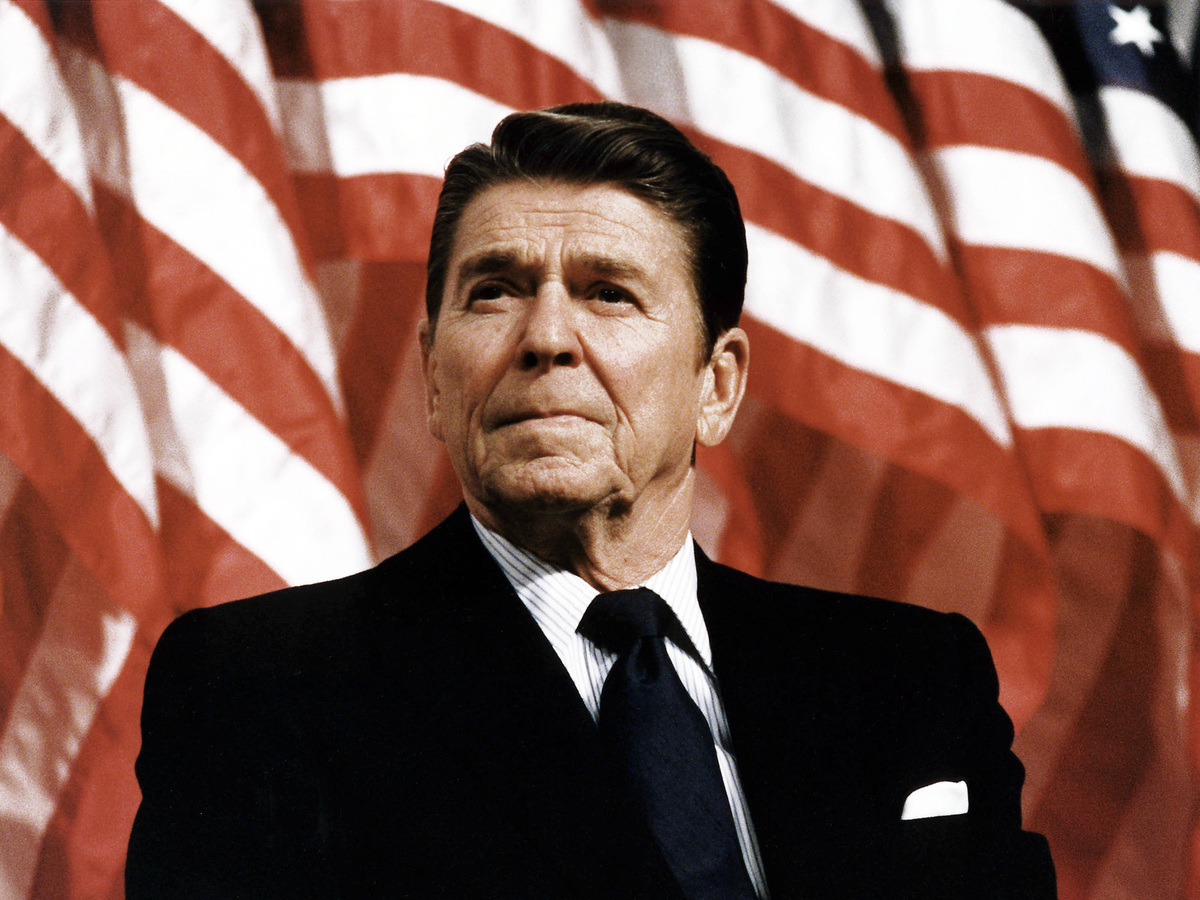 It's a policy battle that has been playing out over three decades.

In 1984, then-President Ronald Reagan imposed an anti-abortion rule — known as the "Mexico City policy" after the city where he announced it. The rule blocked federal funding for international family planning charities unless they agreed not to "promote" abortion by, among other actions, providing patients with information about the procedure or referrals to providers who perform it.

Since then, every time the U.S. presidency has changed party hands, the incoming leader has reversed his predecessor's position on the ban. President Clinton lifted it in 1993. President George W. Bush reinstated it in 2001. And President Obama rescinded it once more in 2009.

From AIDS To Zika: Trump On Global Health And Humanitarian Aid

Will President-elect Trump continue the pattern by reimposing the policy?

Trump hasn't taken a public position thus far. But when it comes to several domestic abortion questions he's aligned himself squarely with anti-abortion groups. His pick for vice president, Mike Pence, is a staunch abortion foe — as is his nominee for secretary of Health and Human Services, Georgia congressman Tom Price. Trump has also promised to appoint what he's called "pro-life" justices to the U.S. Supreme Court, who presumably might favor overturning Roe v. Wade. And he has said he would sign legislation banning abortions after 20 weeks of pregnancy and ending federal funding for Planned Parenthood's U.S. activities. (Those federal funds go toward services that Trump has praised Planned Parenthood for providing, such as birth control and cancer screenings. But he's said the organization should nonetheless be defunded because it uses other, nonfederal funds to perform abortions at its affiliated health centers.)

Based on these stances, when it comes to the Mexico City policy, "it's widely expected that President Trump will put it back in place," says Jennifer Kates, vice president and director of Global Health & HIV Policy at the Kaiser Family Foundation.

At issue is not whether the United States can use foreign aid money to fund abortions overseas. U.S. law has prohibited that since 1973, when Congress adopted the so-called Helms Amendment.

Rather, with the Mexico City policy, President Reagan took that prohibition a step further: He issued an executive order that barred funding for groups that "perform or actively promote abortion as a method of family planning." The term "actively promote" has been defined to include both taking public positions in favor of laws and policies that protect abortion rights as well as informational conversations between health care clinicians and their patients, notes Alison Marshall, director of advocacy for International Planned Parenthood Federation, which stands to lose funding under the ban.

"When a woman or girl — and bearing in mind this could be somebody who suffered from gender-based violence or who has been married as a child underage — would go to see a health provider it would mean the provider could not talk to them about abortion, could not provide information, could not provide a referral to another provider [to perform an abortion]," says Marshall.

And so, she says, each time the policy — which opponents have dubbed the "global gag rule" — has been imposed, a large share of the nonprofit groups that work in the field have opted to give up U.S. support.

Among anti-abortion groups, however, there is staunch support for the Mexico City policy. Deirdre McQuade is a spokeswoman for the U.S. Conference of Catholic Bishops, which is among the anti-abortion groups urging Trump to reinstate the ban. It "embodies the modest, widely accepted proposition that abortion is not family planning and should never be promoted as such," says McQuade. "Without the Mexico City Policy in place, the U.S. is currently exporting the destruction of life as a solution to challenges faced by families in developing countries. Poor women in developing nations don't want help aborting their children. They're calling for food, clean water, housing, education and medicine for their families."

McQuade adds that organizations that provide "authentic health care services that honor the dignity of poor women and their families," including screenings for cancer and treatment for sexually transmitted infections, should have no trouble complying with the policy. And groups that choose to give up their federal funding could seek private support, she says. For instance, she contends that when President George W. Bush reinstated the policy, IPPF "was able to raise millions of dollars from private sources quickly."

Marshall counters that "it was enormously disruptive because we faced enormous budget cuts very suddenly. And not just for [our group] but for other nonprofit providers, clinics had to be closed, staff had to be laid off. We just weren't able to offer the family planning services to the women and girls who needed them."

Obama's reversal of the Mexico City policy was accompanied by a new U.S. focus on women's reproductive health in poor countries. According to the Guttmacher Institute, a research group that supports abortion rights, the U.S. budget for the 2016 fiscal year included $607.5 million in funding for reproductive health internationally, enabling an estimated 27 million couples in poor countries to get access to birth control and preventing about 11,000 maternal deaths.

A large share of that money goes to IPPF. If the Mexico City policy were to be reimposed, Marshall says, the organization would lose about $100 million over a two- to three-year period for services it provides to women in 20 developing countries. These services mainly include care that is not related to abortion. But Marshall says complying with the terms of the Mexico City policy in order to keep U.S. funding is not an option IPPF would consider.

"We'd have to stop telling women and girls when they came into our clinic what their options are," she says. "And we can't do that."

The Trump transition team did not respond to requests for comment on this article.