Accessibility links
Period Poetry Contest Gets Medical Students To Talk About Menstruation : Goats and Soda A group of students at the Calicut Medical College wanted to get people to speak more openly about menstruation. So they launched a poetry contest. 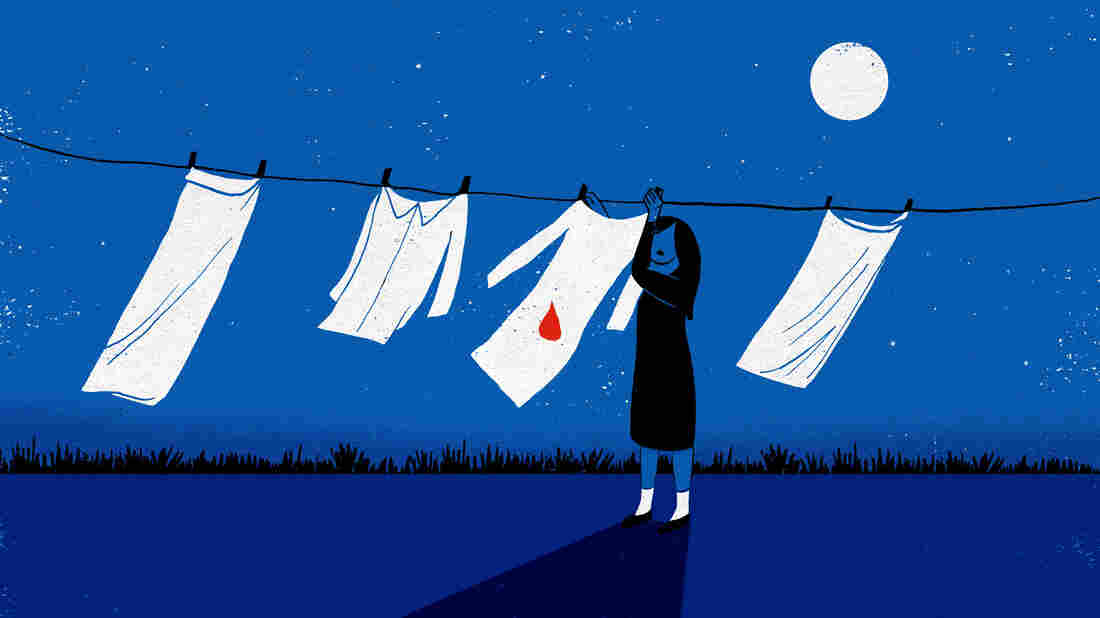 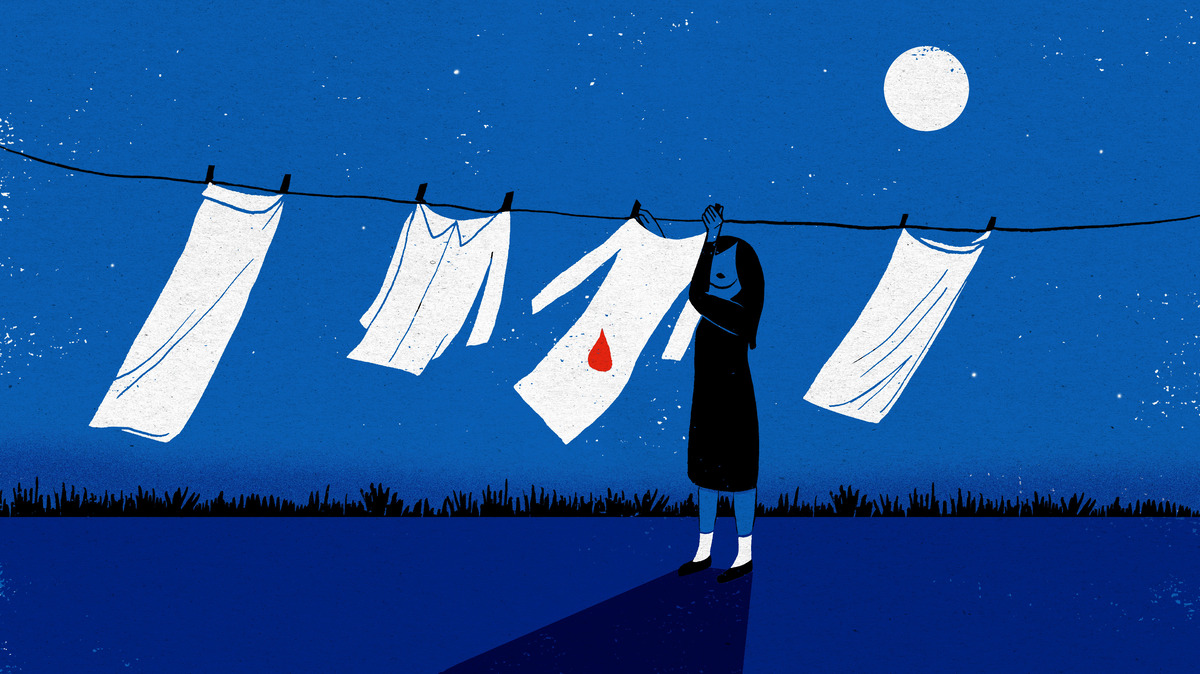 Menstruation is hardly the stuff of poetry. In fact, in India, if periods are talked about at all, it's in whispered code, and never with someone of the opposite gender.

But a group of medical students at the Calicut Medical College in the southern state of Kerala wanted to change all that. So in March, they launched a contest called Haiku, which encouraged students to submit short stories, poems and verse about menstruation, all under 140 characters. The idea was to get young people to speak more openly about periods.

"It's a normal, biological thing, we shouldn't be ashamed," says James Paul, a student at the college who came up with the contest idea. Before going to medical school, he admitted that talking about menstruation made him feel shy. But his professors and textbooks helped him get comfortable with the topic.

Inspired by #HappyToBleed, a hashtag campaign about menstruation that went viral in India in 2015, the contest garnered more than 100 entries from young people across India — but also from places as far away as Sudan and the United Arab Emirates.

The poems and mini-stories touched on a range of subjects. Sreya Salim, a third-year medical student who co-organized the contest, wrote about how life changes for a girl after she gets her first period:

Another participant, Abhijith Vellat, wanted to show that periods mean the ability to give birth to a new life:

"Please buy me a sanitary napkin."
"I can't, Mom... I am a boy."
But what he forgot,
He wouldn't have born if she had never bled

Ajay Nimbalkar used her submission to challenge social traditions and taboos around the period:

At 14, she bled.
Was she prepared?
Used an old cloth from rag.
Labeled impure to touch her school bag.
Dying in bits
Was she happy to bleed?

Salim, 22, thinks the contest has had "a very positive impact" at the school. Menstruation has "become a topic of open discussion for both girls and boys," she says.

She hopes that those conversations extend to the students' future patients. "We meet a lot of women in the hospital wards who are suffering from infections, irregular cycles," Salim says. "When they have a problem, they rarely seek help. Doctors are available, medical care is not out of reach, but they're afraid to talk about it."

Aditi Gupta, founder of Menstrupedia, an online resource about periods based in India, thinks the contest is a step in the right direction. "[This is] a great way for breaking the silence around the subject, which, actually, is one of the major root causes of all the taboo," she says.

In November, all the Haiku entries, including four winners selected by the college's literary club, were compiled into a booklet available at the school's library.

The contest organizers have also taken the discussion to the community. Twelve of the medical students and a few of their professors teamed up with Red Cycle, a local nonprofit that works to raise menstrual awareness, to talk about periods with high school students.

"Now when I talk to young people about [menstruation], I feel very liberated," says Salim. "We're passionate about doing this and we'll continue until we're done with medical college."