Accessibility links
15-Year-Old Girl Found Dead In Menstrual Hut In Nepal, The Second Menstrual Hut Death Within A Month : Goats and Soda It's the second death in a menstrual hut within a month. Police suspect the teenager had lit a fire in the hut and died from a lack of oxygen. 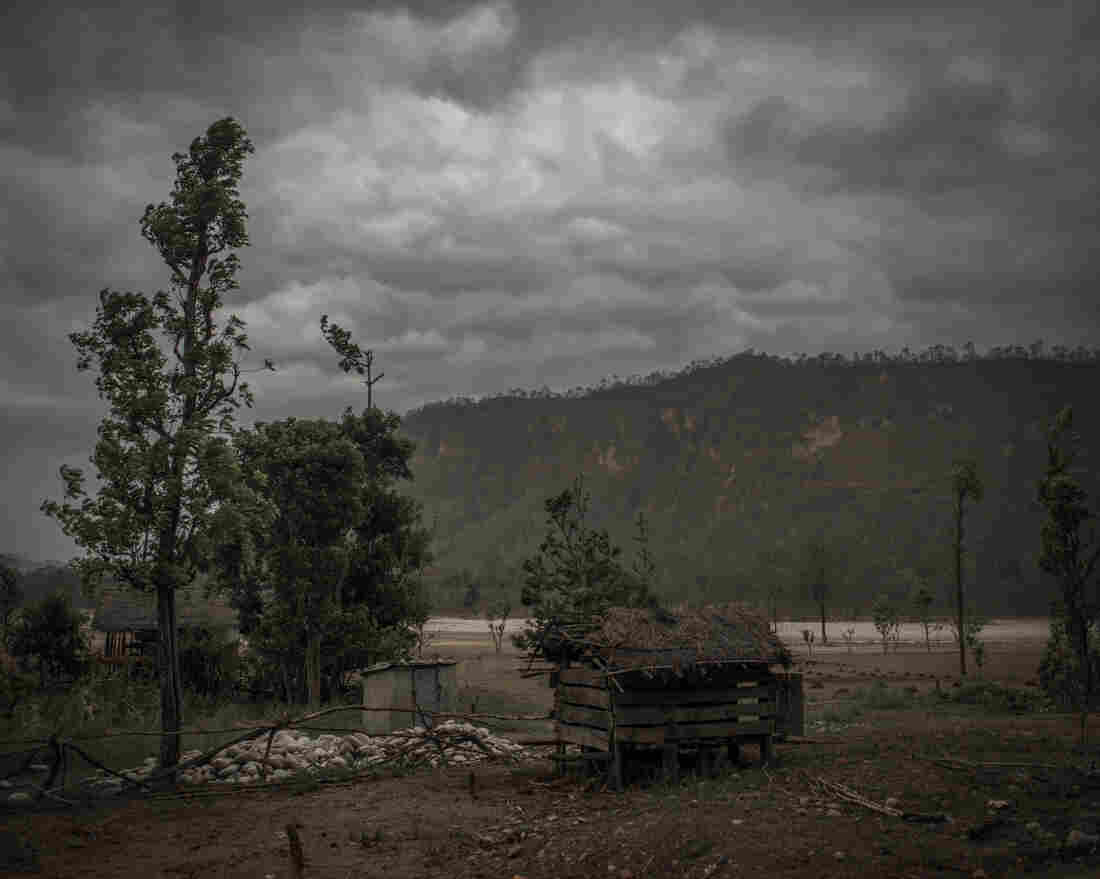 This is an example of a hut where a woman in Nepal who is menstruating will spend the night. The photo was taken in Achham district, in the western part of the country, where a teenager died in a mud menstrual hut this past weekend. Poulomi Basu/Magnum Emergency Fund hide caption 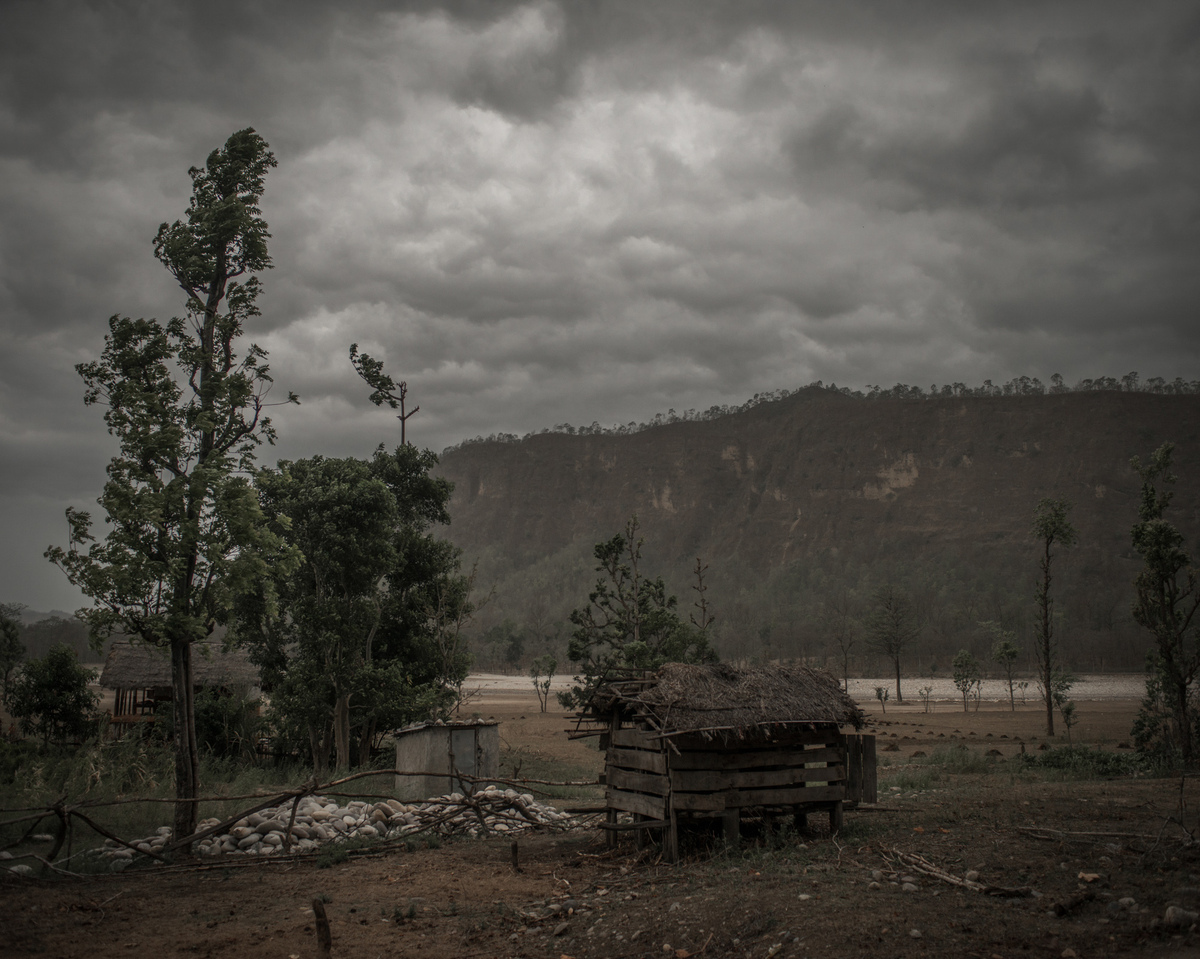 This is an example of a hut where a woman in Nepal who is menstruating will spend the night. The photo was taken in Achham district, in the western part of the country, where a teenager died in a mud menstrual hut this past weekend.

A 15-year-old girl died in a menstrual hut in western Nepal sometime between the night of Saturday, Dec. 17, and the morning of Sunday, Dec. 18. According to Nepal's Republica newspaper, Roshani Tiruwa, from Nepal's Achham district, went to the shed after eating dinner around 6 p.m. She lit a fire in the tiny mud hut before going to sleep. Tiruwa's father found her body the next morning. District police suspect the ninth-grader died from a lack of oxygen.

"There wasn't any space for air to come in or smoke to escape, so she died from suffocation," Bhagawati Aryal, a government employee with the district Women's Development Office, told NPR.

This marks the second death related to the practice of menstrual seclusion in Nepal's Achham district in a month. On Nov. 19, the family of 26-year-old Dambara Upadhyay found her body inside a menstrual hut near her house. Officials initially suggested that she died from a heart attack, but a cause of death was not determined. Upadhyay's death caught the attention of the country's prime minister, Pushpa Kamal Dahal. Local media reported that he called the district's chief officer to express his concern.

Since 2007, at least eight other deaths related to menstrual seclusion have been reported in Achham, a district with a population of 250,000. Carbon monoxide poisoning from lighting fires to heat the sheds was a common cause of death. Wild animal attacks was another.

The practice of menstrual seclusion is widespread in western Nepal. Taboos surrounding menstruation, rooted in Hindu mythology, have led to a range of restrictions on menstruating girls and women: from forbidding entrance to kitchens or temples to the practice of sleeping outside the house, called chaupadi. Many people believe that a menstruating girl who breaks the rules risks angering the gods and inviting misfortune on her family.

Chaupadi was outlawed by Nepal's Supreme Court in 2005 but proves difficult to eradicate. A 2011 U.N. report estimated 95 percent of women in the Achham district follow the practice. The government has invested in awareness campaigns and village by village has been declaring "chaupadi-free" zones. But that hasn't stopped the practice: Tiruwa's village was declared "chaupadi-free" in September 2015, according to Republica.

Badri Prasad Dhakal, the Achham district superintendent of police, told NPR the two recent deaths have affected people in the area. "This accident happened to Dambara, and then a month later it happened to Roshani," he said. "For people in the village it's a big eye-opener. They learned that you can't go and stay alone in places like that." Dhakal said he expects the practice to decrease as a result.