Accessibility links
Trump Bans U.S. Funding For Groups That Promote Abortion Overseas : Goats and Soda The new president has reinstated the "Mexico City" policy first instituted by Ronald Reagan in 1984. And this version is even broader than previous ones. 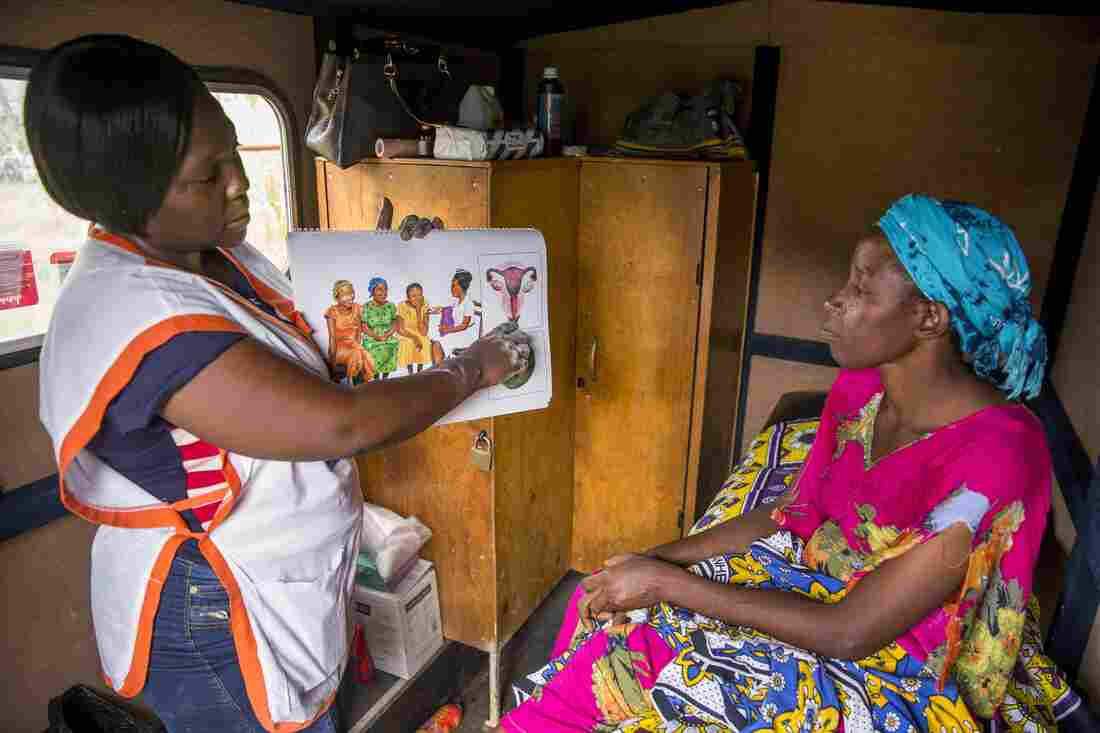 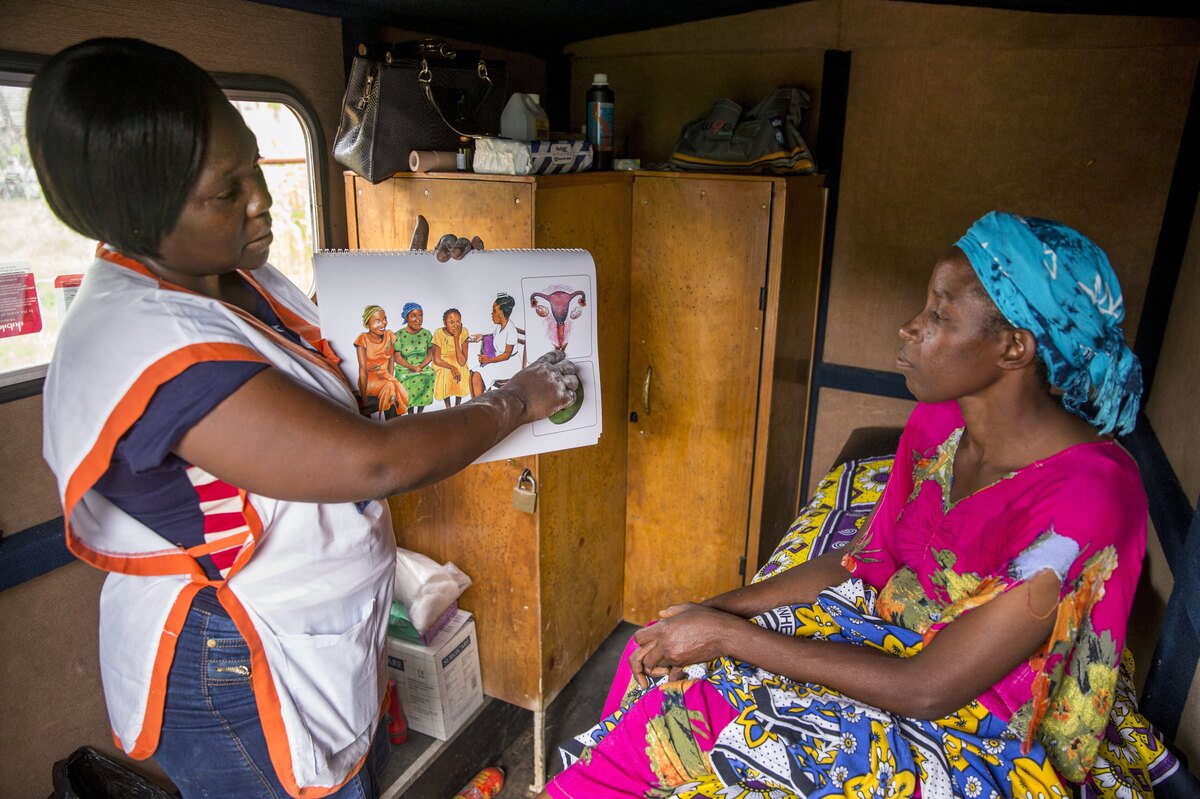 It's President Donald Trump's first official act on the abortion issue. On Monday, the new president signed a presidential memorandum reinstating the "Mexico City" policy — barring U.S. aid from any group that provides or "promotes" abortion overseas. The policy dates to 1984, when Ronald Reagan unveiled it at a United Nations Conference in Mexico City. The Trump version is even broader than the incarnations that previous Republican presidents have adopted.

What does this mean in practice? To help make sense of it we've put together an FAQ.

What were the rules on the U.S. funding of international abortion before Trump's executive action?

U.S. law has actually long prohibited the use of U.S. aid dollars to directly pay for abortions overseas.

Specifically, in 1973 — in reaction to the Supreme Court's Roe v. Wade decision legalizing abortion — Congress adopted the so-called Helms Amendment to the law governing U.S. aid. That provision states that "no foreign assistance funds may be used to pay for the performance of abortion as a method of family planning or to motivate or coerce any person to practice abortions."

A foreign government or aid group that gets U.S. funding can still provide abortions overseas. But to do so it would have to use money from non-U.S.-government sources.

The policy, as first implemented by Reagan, went further than the Helms Amendment in two key ways:

First, it holds that if a group wants U.S. funding it must promise not to use monies even from other sources to provide abortions.

Second, the group must also agree not to "actively promote" abortion. In practice this has covered not just advocating for laws in favor of abortion rights but informational activities such as providing patients with referrals, counseling or information about the procedure.

In contrast to the Helms Amendment, the Mexico City policy does not apply to foreign governments, only to nongovernmental groups that work overseas. So a government-sponsored medical center could be eligible for U.S. funding even if it were to provide or "actively promote" abortion.

Since Reagan introduced the policy, every time the U.S. presidency has changed party hands, the incoming leader has reversed his predecessor's position.

In what way is President Trump's version of the policy possibly more expansive?

The original version was specifically limited to family planning aid disbursed by USAID. Trump's memorandum calls for extending the rules to "global health assistance furnished by all departments or agencies."

How much aid money is at stake?

As of this writing, the full implications are not clear. The U.S. spends more than $10 billion annually on global health — including $607.5 million specifically on reproductive health. And it remains to be seen how much of that goes to groups that currently provide or promote abortion as defined by the policy — and that would opt to give up U.S. aid dollars rather than falling in line.

But opponents of the policy are already warning that many groups will be forced to give up their funding. Adrienne Lee, a spokeswoman for abortion rights advocacy group PAI, says there would be "devastating" consequences for the impoverished women for whom these groups provide a whole range of health services, including many unrelated to abortion, such as access to contraception.

If the consequences to the people they serve are so severe, why wouldn't these groups just agree to the terms of the policy and keep their funding?

Here's what Allison Marshall, director of advocacy for International Planned Parenthood, one of the largest recipients of U.S. reproductive health aid, has told NPR. She says that even though the group stands to lose about $100 million over a two- to three-year period, complying with the policy would compromise the care it can offer.

"We'd have to stop telling women and girls when they came into our clinic what their options are," she says. "And we can't do that."

Anti-abortion groups like the Family Research Council and the U.S. Conference of Catholic Bishops argue that aid organizations that are willing to comply with the policy will spring up to fill any gaps that result. And they say the policy is needed to ensure that U.S. taxpayers are not supporting abortions overseas. Arina Grossu of the Family Research Council says, "There's a fungibility factor. The only way to protect taxpayer money from going for abortion is by reinstating the Mexico City policy."