Accessibility links
Gang Rape Of Two Teens In Somalia Leads To An Unusual Step — A Trial : Goats and Soda In the Puntland region of Somalia, clan elders usually rule on a rape case. But a community court heard this one — and issued its verdict on Sunday. 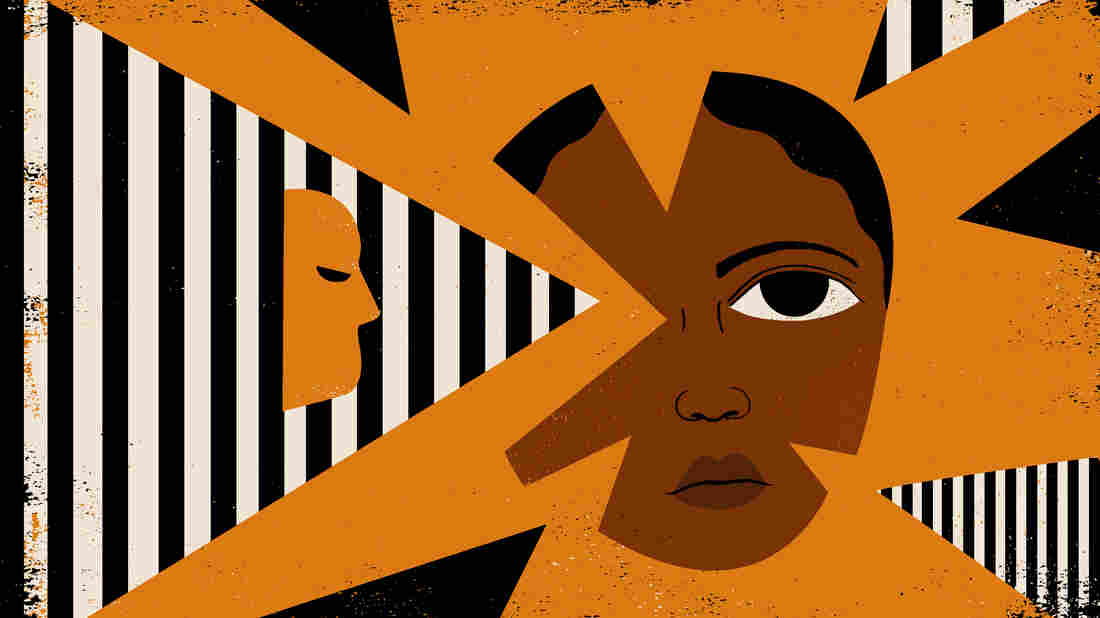 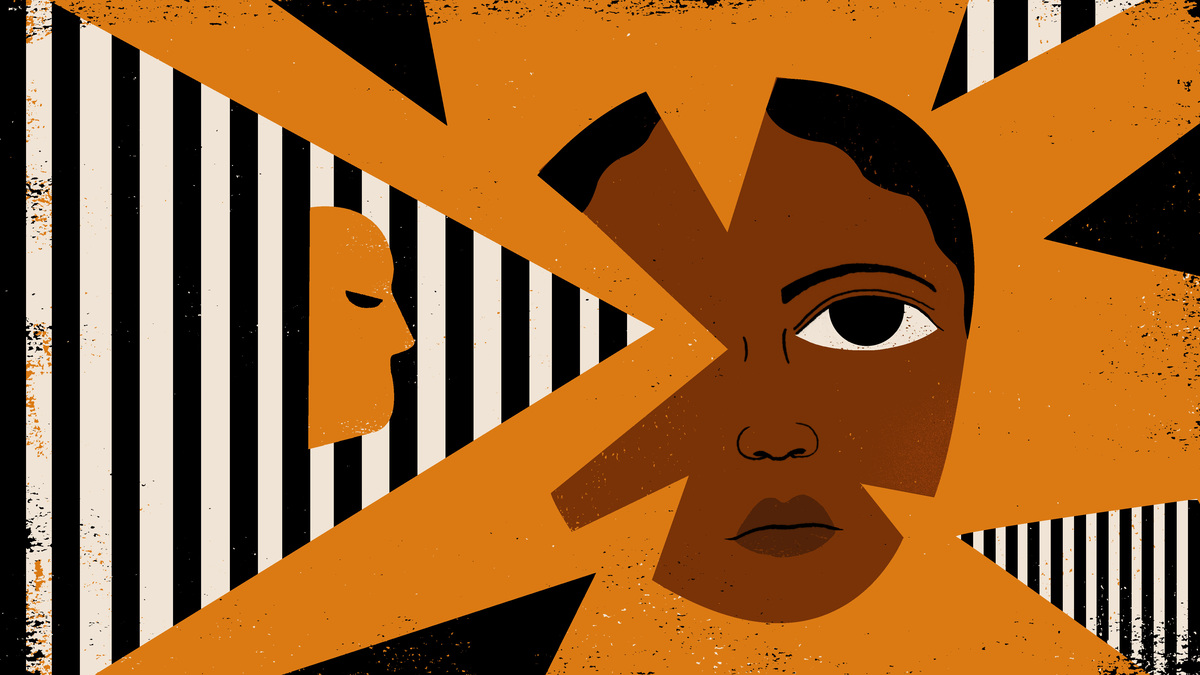 At the northern border of Somalia and Ethiopia, a group of teenage boys forced two girls — aged 14 and 16 — into a car, drove them to another location, stripped them and raped them.

The incident occurred on December 6. This weekend, a community court charged the perpetrators with thousands of dollars in fines, as well as up to 200 lashes and 10 years in jail. That's an unexpected outcome in a country where the perpetrators of rape often pay a small fine and walk free.

The case didn't get much attention until mid-January, when a video that the boys filmed of the gang rape surfaced online. People all over Somalia responded on social media with messages of outrage as well as sympathy for the victims. A Somali activist group's GoFundMe campaign raised over 10,000 pounds ($12,000) to help one of the victim's family — who fled town for fear of being ostracized — establish itself in a new city.

And women's rights groups called for an unusual step: legal action. They urged authorities in the semi-autonomous region of Puntland in Somalia, where the assault occurred, to enforce a new law passed there in September 2016, that for the first time criminalizes all sexual offenses and calls for jail sentences of up to 10 years for rape.

Traditionally, many Somali communities settle rape cases though a system of justice called heer. Clan elders would generally arbitrate such cases. As a settlement, the perpetrators often compensated the victim's family with camels or other livestock.

The government is still figuring out how to implement its new Sexual Offenses Act, says Puntland's minister of women and family affairs Anisa Mumin, who recently visited the victims' families. She says both law enforcement officers as well as judges must be trained to handle sexual violence cases with sensitivity. And the government hasn't even begun setting up forensic labs to collect and analyze DNA evidence in rape cases.

As a makeshift measure, the community established a special court to handle this rape case, based on Sharia law — with five Muslim religious leaders serving as the judges. Puntland government authorities attended the trial as observers and sanctioned the trial. A local women's rights group called the Galkayo Center helped advocate for the two teenage girls.

The verdict, delivered Sunday, resulted in a $4,620 fine, 200 lashes and 10 years in jail time for one perpetrator. Each of the other four convicted teens received slightly lesser sentences — with fines of up to $3,500, as well as lashes and five to eight years in jail.

The court chose lashings as part of the punishment , explains Puntland's minister of justice Salah Habib Jama Mohamed, because it wanted to shame the perpetrators "as they shamed the girls."

It's a first step toward harsher sentencing in cases of domestic violence and rape, Mumin says — though ideally, future cases will go through the government's formal court system. "It's quite encouraging," she says. She hopes this case will embolden the government's efforts to quickly, fully implement its new law.

Getting the law passed was itself a long, complicated process, says Puntland's minister of justice Salah Habib Jama Mohamed. "This is a law that is harmonized between the Islamic Sharia, the cultural norms as well as the international laws," Mohamed says. Lawmakers consulted more than 250 clan elders and religious leaders throughout the region, he says, to gain their support and approval.

"Puntland is a communal society," he adds. "So if the elders are behind the new law and the scholars are behind it, the community will accept it."

But it's not so easy to change cultural norms, says Aparna Polavarapu, an assistant professor of law at the University of South Carolina in Columbia, who specializes in international human rights law in sub-Saharan Africa. And resolving rape cases in a formal court system isn't necessarily a perfect solution. "It's very difficult for people to go before the formal court," Polavarapu says, especially in rural parts of Africa where the nearest government office may be miles away. And, she adds, "the judgment is not always seen as legitimate by the clan."

That's why involving community leaders in the lawmaking process is a good start, Polavarapu says. Outreach and awareness campaigns can also help. "I've seen local magistrates in South Africa, for example, go out and talk to community leaders."

In Puntland, one big challenge is the stigma attached to rape survivors. "I believe [that's why] there's still people who prefer to deal with it in the traditional way," says Nikolai Botev of the United Nations Population Fund. Traditionally, rape cases would be settled privately, he notes: "The clan eldership would know what has happened, not necessarily everybody else. But once it is reported to the authorities, the case becomes public."

The U.N. is supporting the local government's efforts to change the public discourse around rape. "In an ideal world — and we are still far away from that ideal in Somalia — communities would support these girls," Botev says.

For now, the Puntland government is helping the families of both girls find a new community where they can permanently resettle. "In Somalia, but also all over the world, even the U.S. — when a woman is raped, she is stigmatized," says Mumin. "Changing that will take a long time."