Accessibility links
#CuriousGoat: What's A Good Exit Strategy For A Charity : Goats and Soda It's easy for a humanitarian group to go into a country with ambitious goals. It's tougher to figure out how to walk away.

#CuriousGoat: What's A Good Exit Strategy For A Charity?

#CuriousGoat: What's A Good Exit Strategy For A Charity? 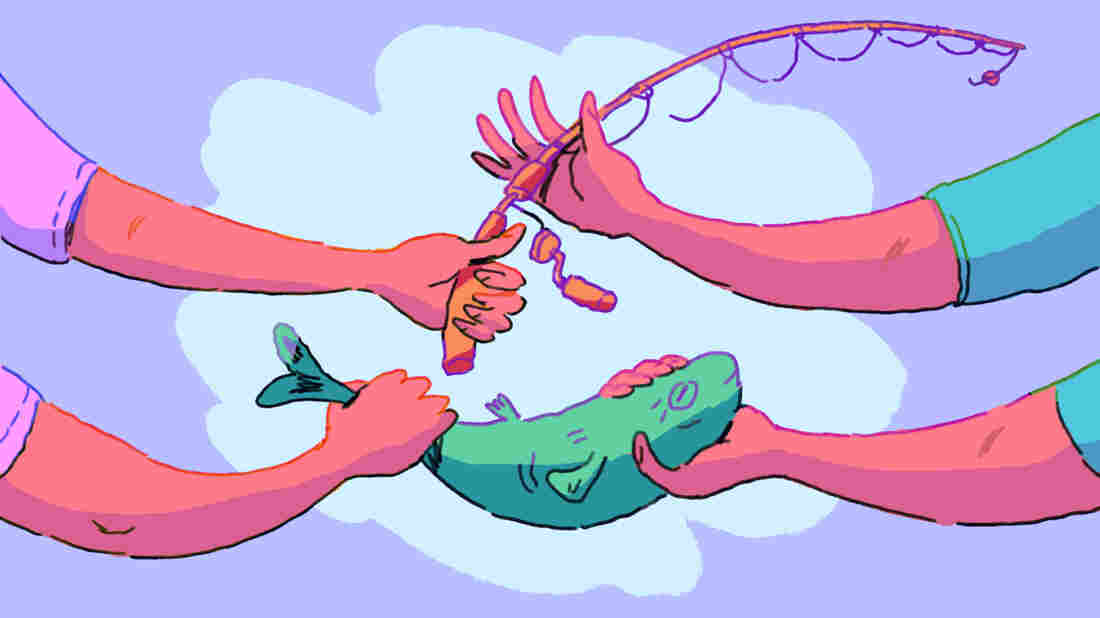 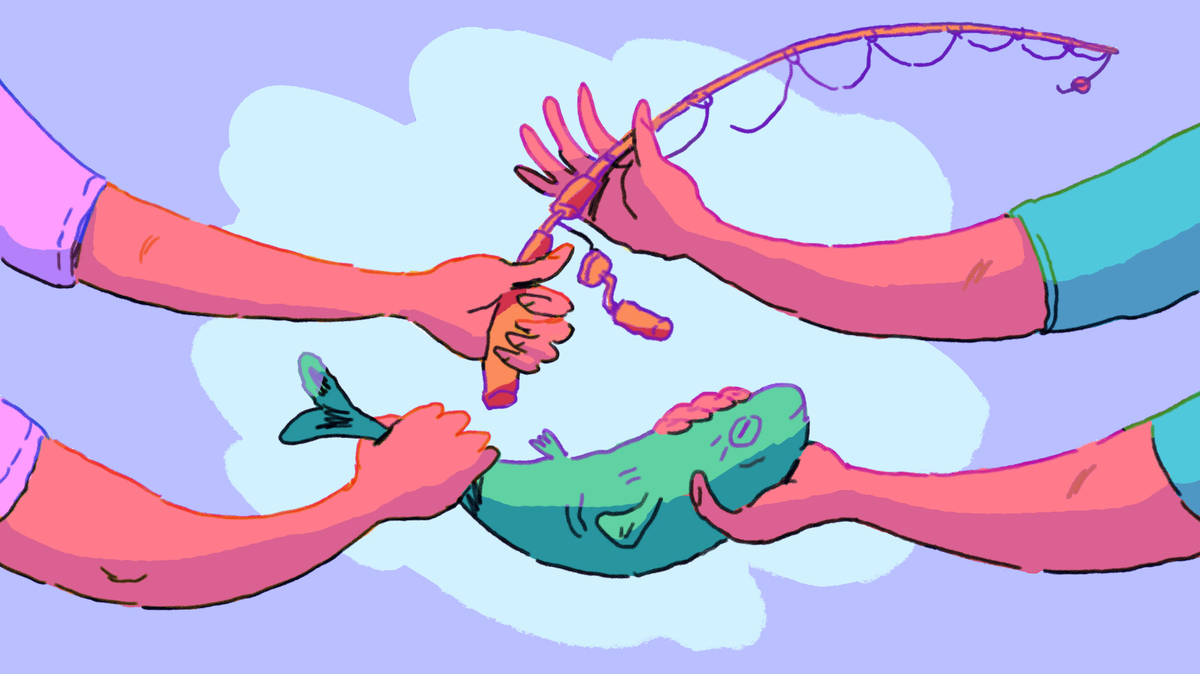 Readers asked: "When a humanitarian group has helped a community become self-sustaining, how can the group create a good 'exit strategy.'"

Our sources answered: Create the exit strategy from the get-go.

In January, we asked you: which issue do you think deserves more attention in 2017? Readers submitted more than 100 questions, then voted on their favorite. We answer the top question in this article. Thanks to Cathy Herholdt for submitting the question.

Case in point: Weh Yeoh founded OIC Cambodia in 2013 with both a goal and a strategy in mind to hand the group over to the community. The Phnom Penh-based project, which was recently ranked among the world's top 500 NGOs by the independent nonprofit monitor NGO Advisor, aims to make speech therapy available to anyone in the country who needs it. "We have a 14-year plan, including an exit strategy, after which OIC will leave Cambodia," its website proclaims. Those 14 years will be devoted to establishing speech therapy courses in universities, training therapists and persuading the government to employ them. The target is 100 government-employed speech therapists by 2030, at which point, OIC will pass the baton and walk away.

"The value [our organization] espouses the highest is localization," says the Australian-born Yeoh, a professionally trained physiotherapist with a master's degree in development studies from the University of New South Wales. "That means the project has to be guided by local leadership."

That idea was central from the inception of OIC. Yeoh came to Cambodia in 2012 to work as a professional with a local organization helping children with disabilities. During that time he discovered that about 1 in 25 (an estimated 600,000) Cambodians suffered from communication and swallowing disorders that can not only impede speech but in some cases lead to choking and death. And yet, he found, "Cambodia had no speech therapists at all." Here was an opportunity to create an organization to help — but how?

Yeoh saw three types of options. First, "we could give them fish" — in the form of bringing in speech therapists from abroad for periodic visits. That route was unsustainable, however, he says, "because speech therapy needs to be ongoing and context-bound to the language."

Yeoh settled on a third approach: "Let's help Cambodia create its own fishing industry." That is, creating an infrastructure around speech therapy, establishing curricula for courses and degree programs, and establishing clinics. OIC is currently developing courses and hopes to have a university program ready to open in 2020.

In the meantime, Yeoh himself plans on giving up his leadership role at OIC later this year, stepping aside for a Cambodian successor. Again, his reason lies in his belief in localization as the key to sustainability: "I think that for an organization in Cambodia we need a Cambodian leader."

"The exit strategy starts at the very beginning," agrees Chris Whitney, director of global strategy for World Vision, a global Christian humanitarian and aid organization. "For me the most important [point] in understanding sustainability is that when we leave a place it does not mean that things have ended, just that our involvement has ended."

The timeline for most projects, he says, is approximately 15 years from beginning to community hand-off, with evaluations taking place about every five years to make sure projects stay on track — both in terms of humanitarian or development goals as well as increased involvement and participation by the community. That's a "typical time horizon to reach a hand-off point," he says.

But that does not take into account the unexpected in the form of a natural disaster, military conflict, political upheaval or environmental turmoil. At the time of the 2010 Haiti earthquake, World Vision had been working on a development project for about five years. "We had begun to make progress, with higher rates of vaccination, reading levels were rising, pediatric mortality rates for those under five were declining," Whitney says.

Then the earthquake hit and everything changed. Buildings and houses crumbled. People no longer worried about school but where they would sleep that night or how they would eat. By necessity, the organization's focus shifted — first to emergency relief work, then to rebuilding infrastructure and community.

Gradually, schools reopened, clinics were restocked and discussions with the community about how to go forward with the original project began again. "The more the communities are involved," Whitney says, the more progress is made — and the more sustainable the project remains, once the organization departs.

That is why, "you design the project from the outset with the thought of how this will stay in place" after the organization leaves, summarizes Alicia Phillips Mandaville, vice-president for global development policy and learning for InterAction, an alliance of U.S.-based NGOs. "That is the gold standard for designing a good development program."

Thanks to our readers who submitted a question and voted. Take part in our current #CuriousGoat on pandemics. Submit a question here.