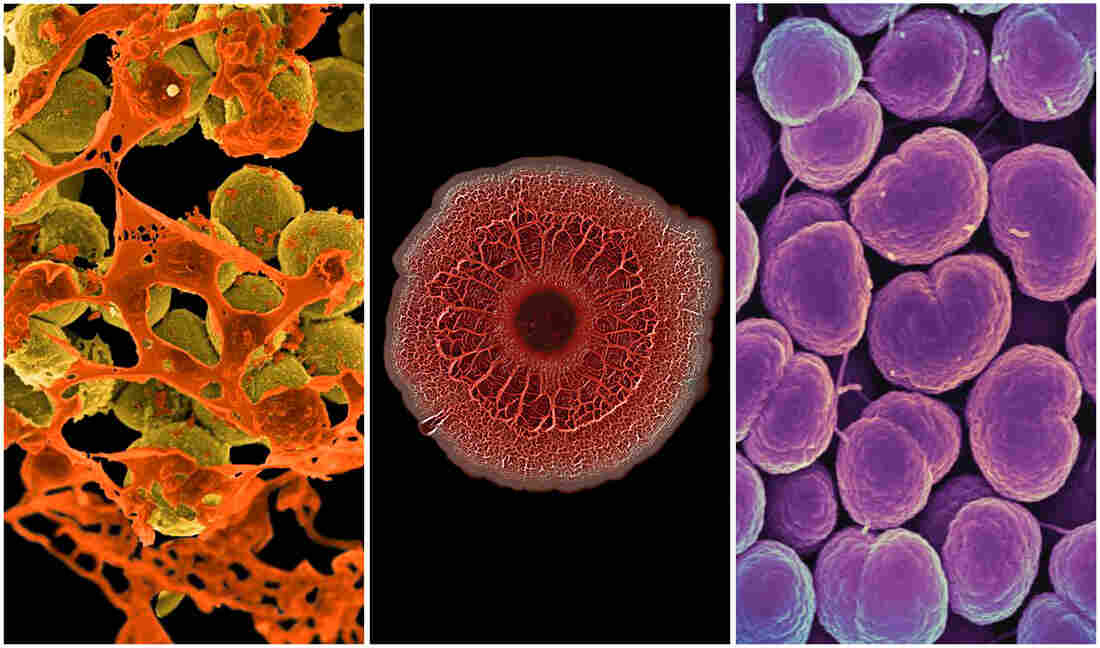 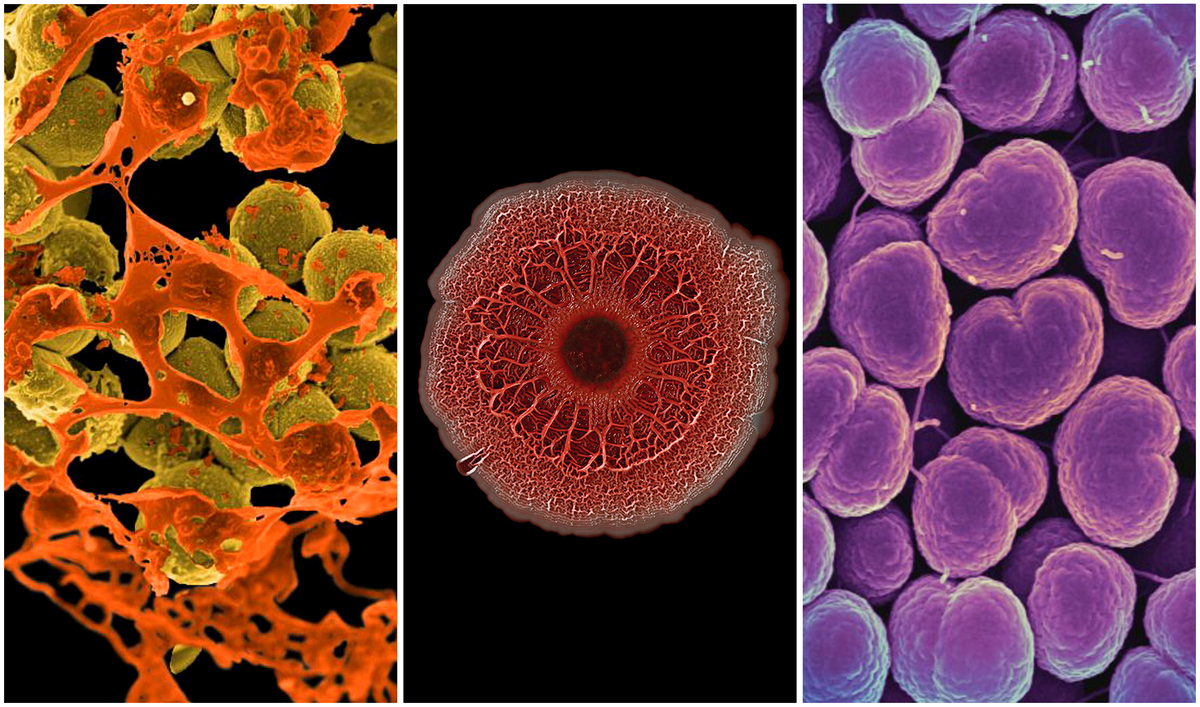 The World Health Organization for the first time has issued a list of the top 12 "priority pathogens." They're disease-causing bacteria that are increasingly resistant to antibiotics, says WHO. Yet the development of new antibiotics to treat them has slowed to a crawl.

"We are fast running out of treatment options," says Dr. Marie-Paule Kieny, WHO's assistant director-general for Health Systems, in a statement.

WHO says its new list is an attempt to get drug company and public research labs to make it a priority to collaborate on new treatments for the bacteria that pose the greatest threat to human health. "If we leave it to market forces alone, the new antibiotics we need are not going to be developed in time," says Kieny.

Dr. Elizabeth Tayler, a senior technical officer for Antimicrobial Resistance with WHO in Geneva, tells Goats and Soda that typically getting a new antibiotic can take a decade or more. "And we are already seeing bugs that are resistant to all the drugs we have available," she adds.

The highest priority is research and development for three families of multidrug resistant bacteria, including E. coli, that often prove fatal in hospitals and nursing homes. These often are "gut" bacteria, according to Tayler, found in the intestinal tract and spread by the fecal contamination of food, water or operating room equipment.

These are a grab bag of multidrug-resistant microbes including gonorrhea, staph infections and salmonella. "These are perhaps the bugs most likely to give you severe disease," says Tayler. "They spread very easily and we don't have any other way of preventing them."

This category includes Haemophilus influenzae, which can cause a wide range of infections, particularly in children, and penicillin-resistant streptococcus bacteria. Tayler says these microbes show significant resistance to antibiotics but are listed as "medium" priority because there are other options to deterring them, including immunization.

But don't let the category title lull you, she says: "The 'medium' are still very nasty bugs that can make you very sick and kill you."

A previous version of this post stated that a "flu bug" was included in the medium category. The bacteria in question are Haemophilus influenzae, which can cause a wide range of infections, particularly in children, but do not cause flu.