Accessibility links
Win $1 Million If You Think Of A Bright Idea To Fix The World : Goats and Soda A Swedish billionaire wants you to think of a better way to run the world — and get rid of problems like violence and extreme poverty.

Win $1 Million For Your Bright Idea To Fix The World

Win $1 Million For Your Bright Idea To Fix The World 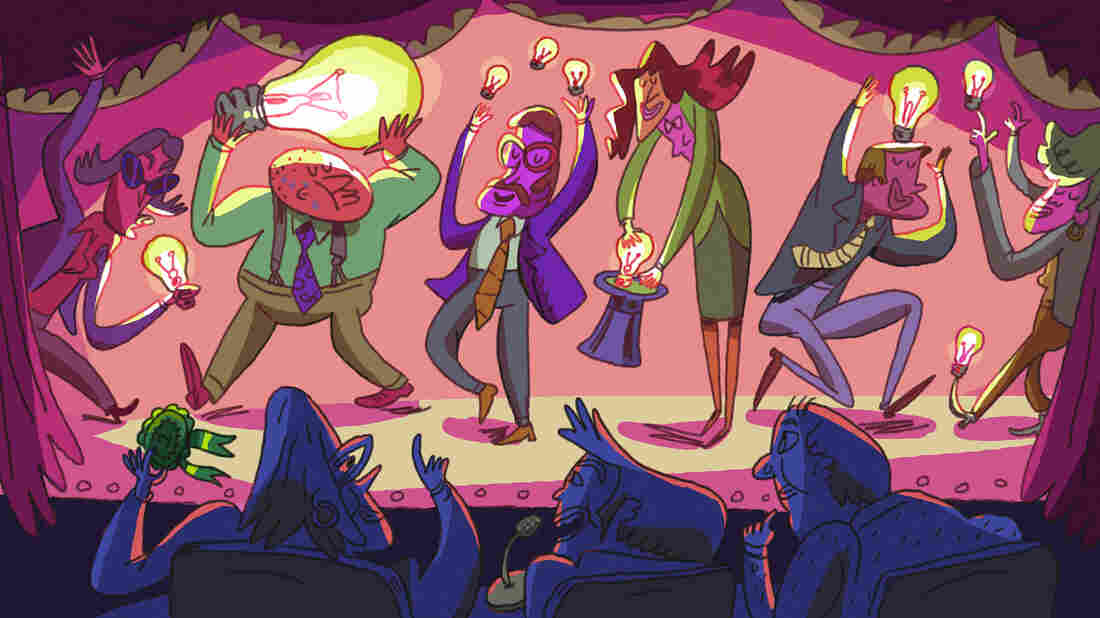 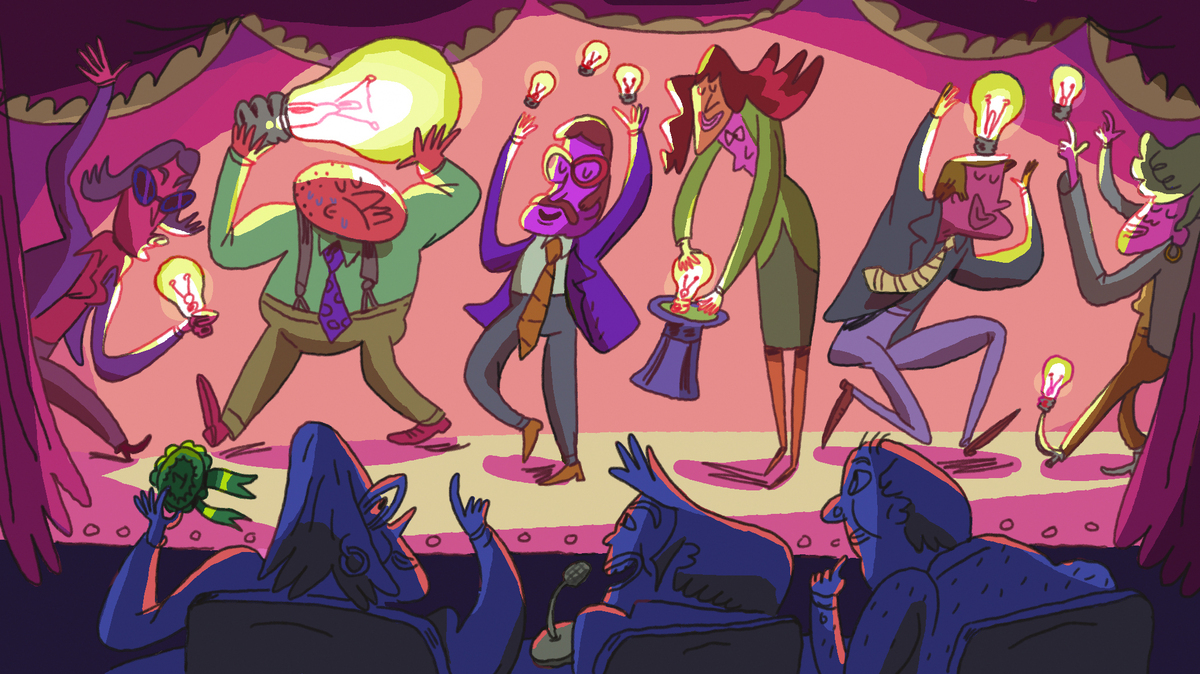 Got an idea for a new world order? Swedish billionaire Laszlo Szombatfalvy will pay you at least a million for it.

A competition from the Global Challenges Foundation, founded in 2012 by the Szombatfalvy, is calling for solutions to the world's most pressing problems, like conflict, climate change and extreme poverty.

The competition, called "A New Shape: Remodeling Global Co-operation," is open to all. Proposals can be in English, Mandarin, Spanish, Russian, Arabic or French, with a cap of 9,250 words. A team of yet-to-be-named judges — academics, business leaders and others — will evaluate the entries. The pot of $5 million dollars prize money will be distributed among the top submissions. The best entry will receive "at least U.S. $1 million," according to the rules.

The world certainly does need a change in the way things are run, says Abhijit Banerjee, an economist at MIT who is not involved with New Shape competition. "The world is broken," he says. The U.N. is a particularly good example of that brokenness, he says.

The U.N. can't compel countries to act one way or another, and attempting to do so may be seen as an affront to a nation's sovereignty. "Countries get away with whatever they want to do," Banerjee says. For instance, if the U.S. opts to abandon the Paris Agreement on climate change, there will be no repercussions from the United Nations.

#CuriousGoat: Ask Us About Climate Change And Global Well-being

And that's not all. "The U.N. is full of sulking people, basically," says Banerjee. "People sulk, and you can't do anything about it. And lots of countries have veto (power)." So a mildly unpopular proposal is likely to stall, he says.

The folks at the New Shapes competition don't think the U.N. is totally useless. It's been successful in some ways, notes Maria Ivanova, a professor of global governance at the University of Massachusetts, Boston, and an ambassador for the New Shapes competition. Some of its institutions, like the World Health Organization or the cultural agency UNESCO, have done valuable work, she notes.

But the U.N. might simply be outdated, Ivanova says. "The U.N. that was created 70 years ago was to deal with the problems of a post-World War II world. It has not evolved as rapidly as the world around it."

"[We're looking] for a new way of managing our affairs as humanity," she says. "We're looking for a framework. There's a possibility for new creative ideas and linking them together. That's what's exciting about this."

Ivanova and Banerjee both have ideas about how they'd like the world to be ruled.

For Banerjee, an ideal world government would have lots of money and the ability to hand it out for different purposes — similar to how the U.S. federal government funds state projects. "Having influence without resources is very difficult," he says. "This is a pie in the sky but, 10 percent of [global] GDP should go into a pot which will be used for dealing with climate change and world poverty and things like that. Right now, not even one percent of global GDP is available. If it was 10, we'd see change."

Ivanova wants changes to world institutions so countries aren't the only members. She'd like to see private citizens, nongovernmental organizations and businesses play a part: "In this century, it's imperative to figure out governance structures not based solely on nation states."

The Global Challenges Foundation has no preconceived notions of what the winning proposal will look like, says Mats Andersson, vice chairman of the foundation. "The prize competition is to reach out and see what ideas there are and try to support them to become a reality," he says. "We're agnostic about the kind of solution we want to have. If the solution is adjusting the current system or a totally new idea, I welcome them both."

The Global Challenges Foundation isn't running the only competition to save the world. The MacArthur Foundation has a competition called "100&Change," which asks for proposals targeting specific problems on Earth. The prize is a $100 million grant to make the proposal a reality, but the deadline for "100&Change" has already passed. Registration for "A New Shape" is open until March 31 and proposals are due by September 30.