Accessibility links
Female Genital Mutilation: What It Does To A Woman : Goats and Soda The charges brought against two U.S. doctors for alleged female genital mutilation brought renewed attention to the ritual. We interview a World Health Organization specialist to learn more. 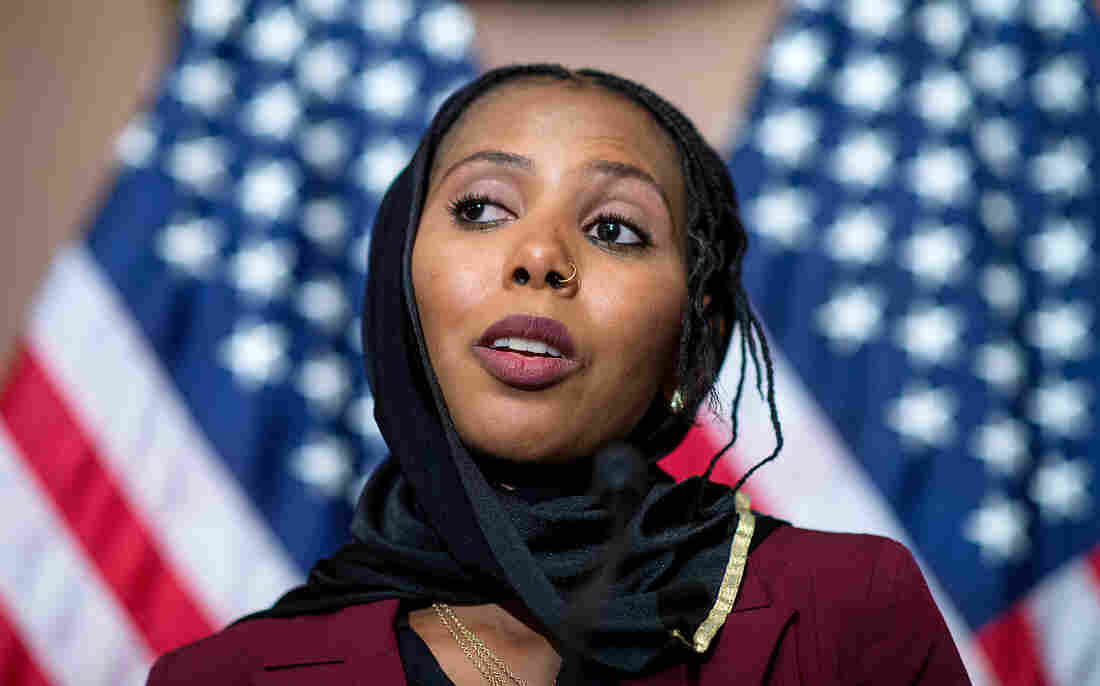 Jaha Dukureh, a survivor of female genital mutilation in her native Gambia, campaigns to end the practice in the U.S. Here she speaks at a news conference in the Capitol in Washington, D.C. Tom Williams/Roll Call/Getty Images hide caption 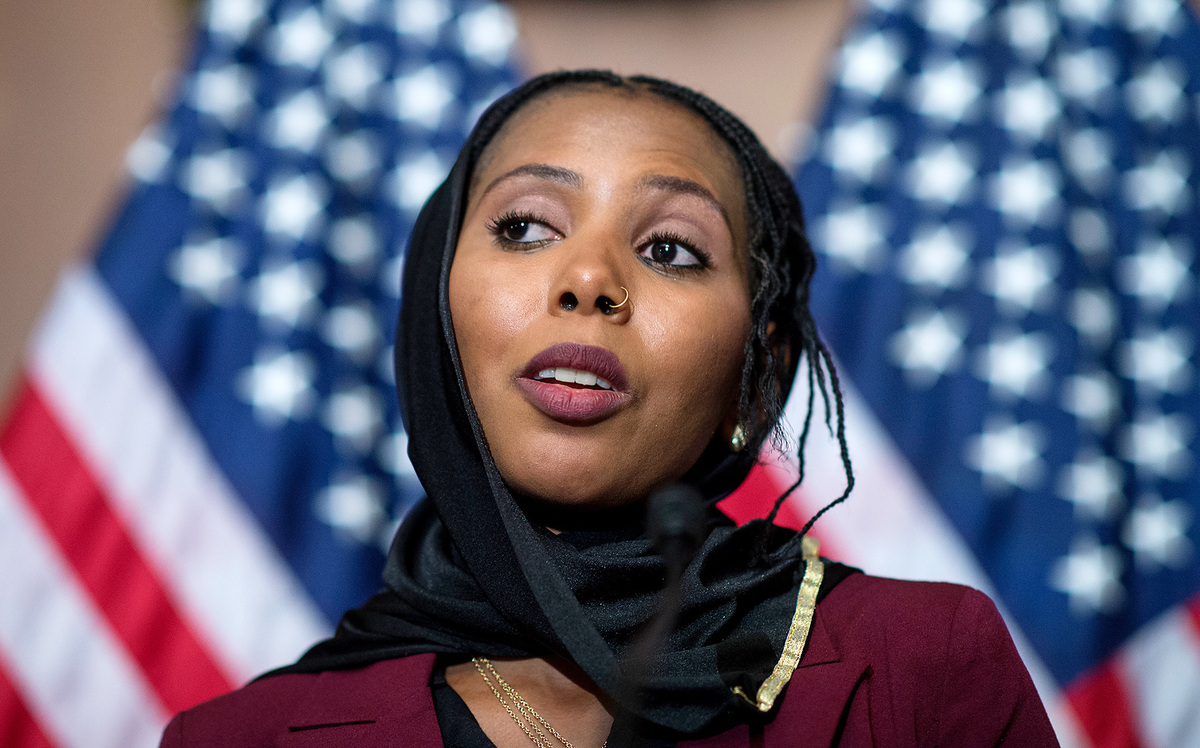 Jaha Dukureh, a survivor of female genital mutilation in her native Gambia, campaigns to end the practice in the U.S. Here she speaks at a news conference in the Capitol in Washington, D.C.

For the first time in the U.S., two physicians and a medical office manager were indicted on charges stemming from the alleged female genital mutilation of two young girls, about six to eight years old, according to a Michigan U.S. Attorney's Office. Dr. Jumana Nagarwala, Dr. Fakhruddin Attar and Attar's wife, Farida, were indicted on April 26 for FGM, which has been illegal in the U.S. since 1996. The AP reported that Nagarwala's attorney, Shannon Smith, has denied the allegation, saying the doctor was performing a religious custom that didn't involve cutting. Lawyers representing the Attars have declined to comment, according to the AP.

FGM is practiced throughout the world, with an estimated 200 million women and girls having undergone genital cutting as a coming-of-age ritual, typically under age 15. To learn more, NPR talked with Christina Pallitto, scientist at the World Health Organization's Department of Reproductive Health and Research. She has studied FGM trends in dozens of countries where it is culturally accepted.

I think female genital mutilation is the accepted term, and it's the term WHO uses. Mutilation shows the gravity of the practice. You're damaging healthy tissue and altering it in ways that may be permanent, for no medical reason.

But some people, when working within communities, use the word cutting instead of mutilation. In some places, the word mutilation comes across as meaning the women who have had the procedure are damaged. Those women can be offended. Sometimes a term used at the policy level may be appropriate, but at the community level it might be better in some instances to use the term cutting.

Are there any health benefits?

There are no health benefits, only health risks. It's a way of controlling female sexuality.

Once the damage of female genital mutilation is done, can it be medically undone?

For women who have undergone what's called infibulation, or narrowing of the vaginal opening leaving only a very narrow opening for menstrual flow and intercourse, WHO recommends reopening of the vaginal orifice. That can reduce a lot of complications, and it has to be done for childbirth. But sometimes after childbirth, providers — nurses, midwives or doctors — close it up again, often without asking the woman.

What else can be done to help women who have undergone FGM?

There's a procedure that can be done, but we don't have enough evidence to recommend it at this point. It's called clitoral reconstruction. A lot of surgeons are doing it. You pull out the clitoral gland so that it becomes exposed again. But we don't have enough information about complications. It's a procedure that has some potential, and some women have experienced good outcomes and better sexual function. But it might cause other harms. We don't know enough yet.

We're also trying to develop ways to assess sexual health issues in women: Is it sexual pain? Or lack of arousal? Or they can't reach orgasm? We don't have great evidence yet on the best type of sexual counseling.

What's available now are treatments for the initial complications, like for infections or cysts or scarring from the procedure. Also important is treatment for the mental health issues that can result, like depression, anxiety and post-traumatic stress.

The clitoris is seen as the center of sexual pleasure for women. Why would a culture want to deny women the pleasure of sex?

I think some people believe it keeps women faithful to men. They won't want to stray. And it reinforces gender norms about what is a proper woman, what is a clean woman.

The narrowing of the vaginal opening was thought to increase pleasure for men, even in Western cultures, where an extra suture in surgical repair after childbirth was once referred to as the "husband's stitch." Does that thinking, that tighter is better for the man, play a role in FGM?

I think there's that aspect of it. But some men say that it can be painful for them. For some couples it's actually really difficult. The woman has to gradually be opened with first intercourse, and it can be seen as a sign of virility in the man if she can be opened successfully.

Because I Was Harmed

How do the women who have had FGM feel about it?

It's really varied. In the high prevalence countries, some people feel that this makes them a woman. They don't want to change that. In terms of their sexual function, some women say with the right partner they can still have a full sexual life. Other women say they feel that they've really suffered, and they're having a lot of sexual health issues. You see some communities that have abandoned the practice. But then you look at the prevalence numbers, and they just don't budge.