Accessibility links
Stephanie Sinclair's Heartbreaking Video About Child Marriage — With A Ray On Hope : Goats and Soda Photographer Stephanie Sinclair won a prestigious award for "courage" in documenting the lives of girls and women. See her short documentary on a couple in Nepal who married as young teens.

VIDEO: A Heartbreaking Look At A Couple Forced To Marry As Young Teens

VIDEO: A Heartbreaking Look At A Couple Forced To Marry As Young Teens 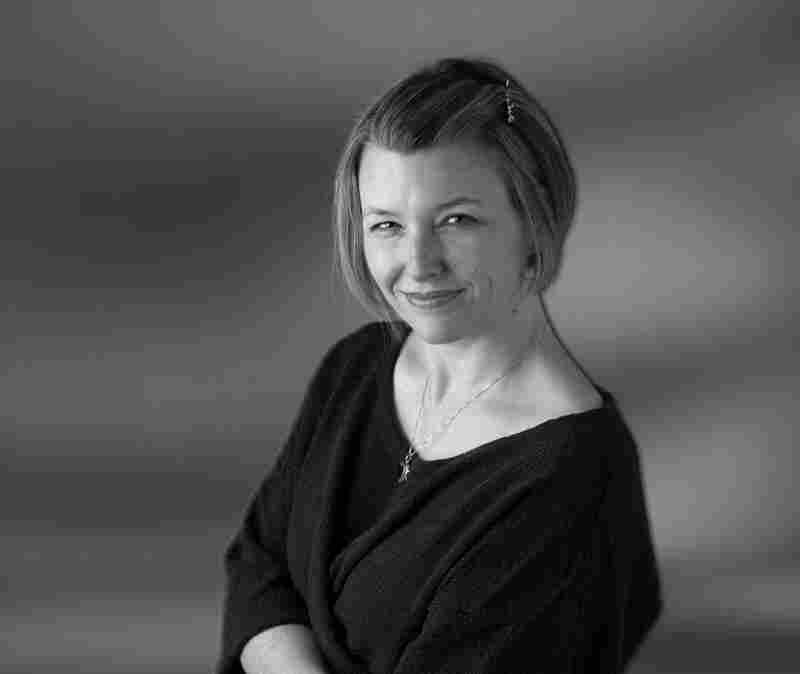 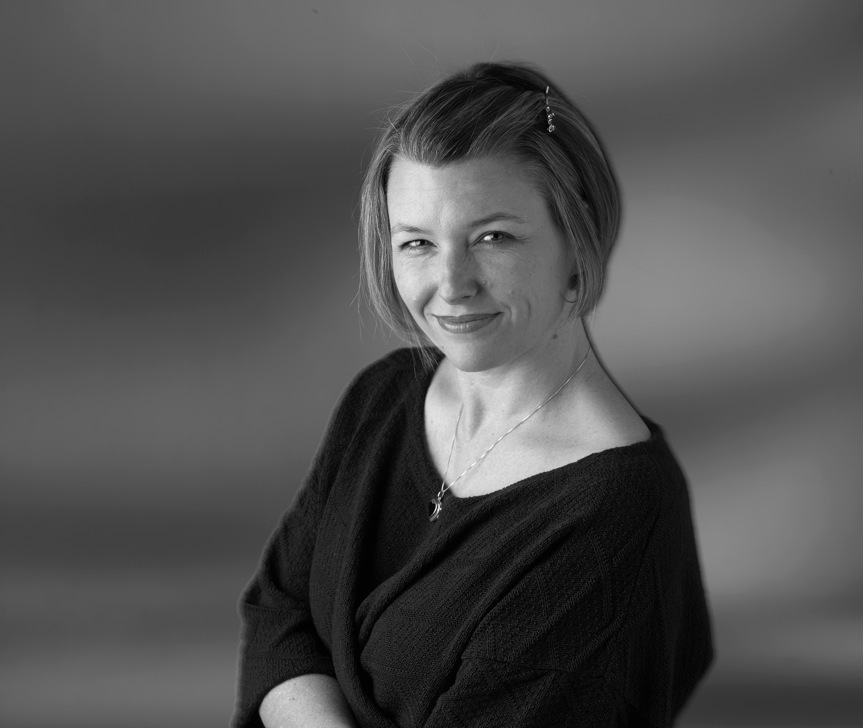 Stephanie Sinclair is the winner of the 2017 Anja Niedringhaus Courage in Photojournalism Award.

For 15 years, documentary photographer Stephanie Sinclair has focused her camera on what she calls "everyday brutality" — the violence, genital mutilation and forced marriage endured by girls and young women around the world, including in Afghanistan, India and Nigeria.

Now she has won the Anja Niedringhaus Courage in Photojournalism Award, granted by the International Women's Media Foundation and named in memory of the Pulitzer Prize-winning German war photographer killed in Afghanistan in 2014. We spoke to Sinclair, who was born in Miami and lives in upstate New York, about her award, her photos and videos of the travails of child brides around the world, and about recently becoming a mother herself. The conversation has been edited for length and clarity.

The awards jury cited the "intellectual and emotional courage required to continue to bear witness to scenes of despair." How would you define courage in the context of photography?

Courage is relative. I don't profess to have Anja's courage in relentlessly documenting the horrors on the front lines throughout the world. She passed away in the process of trying to tell the stories of some of the most vulnerable people in the world.

I was more interested in the intimate stories near the front lines. I kept seeing girls who were marrying so young and struggling in very immediate ways — from domestic violence, cyclical poverty, being more prone to HIV, having higher [medical] risks in childbirth — and I thought that deserves as much attention as any conflict zone. The real courage belongs to the girls for enduring such trauma and sharing their stories, which they do because they don't want to see these things happen to others.

When did you begin your series of photos and videos exploring child marriage, "Too Young to Wed"?

Though I did not realize it at the time, it was when I was in Afghanistan in 2003 and I [had an assignment] about girls self-immolating, setting themselves on fire. I met Marzia when she was 15. She had set herself on fire because, she told me, she had broken her husband's television set. Now you don't do something as extreme as this very painful suicide attempt except out of fear [of her husband].

When I met her she was still in the hospital, in a lot of pain from her burns, and I learned that she was married when she was nine. I had heard about child marriage but had not realized it was still being practiced, even with pre-pubescent children. Since then, I have covered child marriage in more than ten countries.

One of those countries is Nepal, where you made a film featured at the Through a Woman's Eyes Film Festival in April. Can you tell us about that?

It was made in 2016 and is called "Nepal: A Fragile State," about a couple in Nepal, a child bride and groom, Durga and Niruta, whose wedding I attended and photographed on a previous trip to Nepal about ten years ago. At that time, she was 14 and he was 16. I had learned that after the earthquake in 2015 Durga and Niruta's village had been decimated, and I wanted to re-visit.

They now have three kids.

Durga does not want his daughters to marry young. Does that suggest attitudes toward child marriage are changing?

I would say that many families have told me that they don't want their children to marry young. But when you don't have enough food to feed your children, when an emergency [like an earthquake] happens, families have to weigh what's worse, possible starvation or a child marriage so the daughter has a home and food? When that happens, then poverty becomes cyclical. Because they married so young Durga and Niruta did not have the education to make different decisions about their future. They are then not able to withstand the [aftermath of the] earthquake. There are no other opportunities for income other than agriculture.

Statistics show that child marriage usually increases in emergency settings. The challenges these families face are very layered and nuanced. It's not just the immediate consequences but lifelong consequences that the next generation has to face, particularly the girls.

As part of your "Too Young to Wed" series, you've made six videos.

Films are definitely a lot more work. Post-production work is very time-consuming, to go through it all in a nuanced way. But actually hearing the voices of the girls and young women is special, and I think the films provide a bit more depth because you can see them moving, see their body language--more so than in a still.

Each medium has its strengths and they work in a complementary way.

For the videos I am the director, and sometimes I co-direct with someone else and I am the executive producer. But I don't do the camera work because I'm doing the interviews and the stills.

Congratulations on your family news! When did you become a parent?

My husband and I adopted two children from China two-and-a-half months ago. They are 3 and 7, and they have albinism and are both legally blind. But they are healthy and wonderful and are giving us the very common exasperating but very loving experience of being new parents.

What's next for you?

I have an exhibition in June in Paris that I have been preparing. It will include a selection from all of the portfolios and all of the videos. But no travels until then.