Accessibility links
Five Bald Men Have Been Killed In Mozambique Since May : Goats and Soda Five have been killed since May. Police call it a "serious homicide crime" and are investigating the possible motives — which may have to do with cultural beliefs.

Bald Men Are Being Hunted Down In Mozambique

Bald Men Are Being Hunted Down In Mozambique 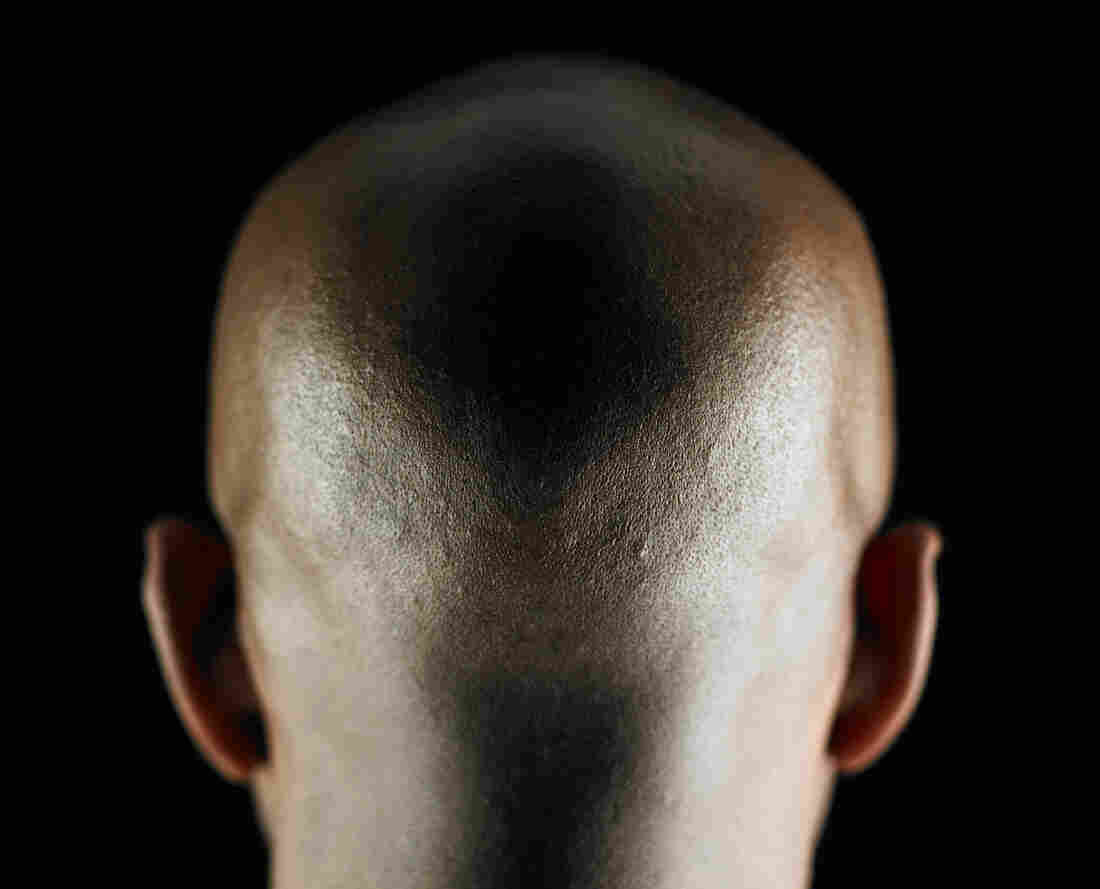 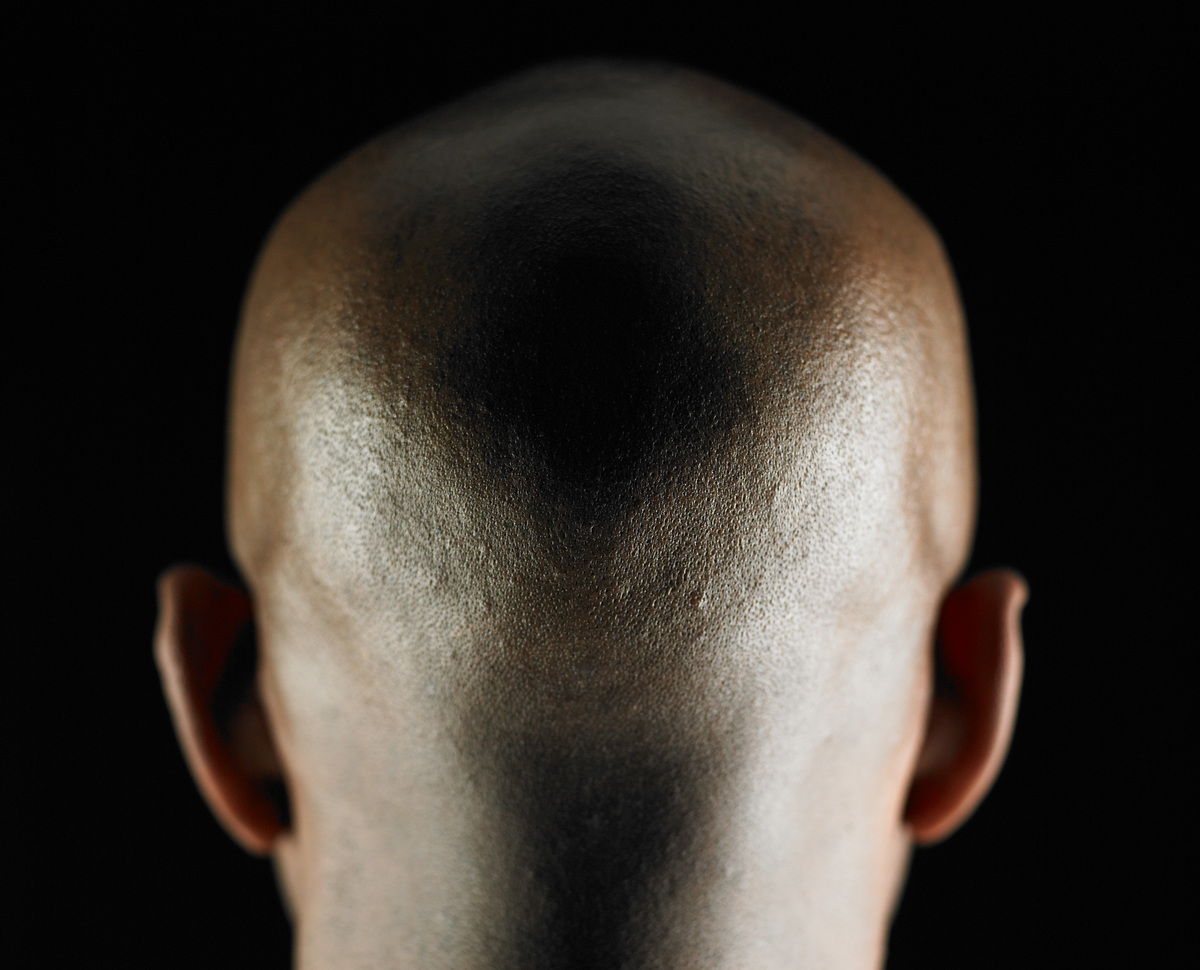 Authorities in Mozambique say bald men are being killed, allegedly because of the belief that their heads contain gold.

So far five bald men have been killed, all in central Mozambique: two in May in Milange district close to the border with Malawi and three this month in the district of Morrumbala.

Bald men across the country are afraid of exposing their scalps. Some stay indoors. Others hide their baldness with caps.

During his regular press briefing this week in Maputo, Inacio Dina, spokesman for Mozambique's general police command, said the phenomenon was new to the country. He threatened to take tough measures against those involved.

"Our preliminary conclusion indicates that the phenomenon is due to cultural beliefs," he stated. "We are currently investigating the case to find out more and to understand the dimension of the problem. The phenomenon can lead bald people to be pursued and killed. This is a serious homicide crime. Our current interest is to catch and hold all those involved responsible."

Dina accused traditional healers of conniving with the murderers of bald people because of the cultural belief that their heads contain gold. It is also possible that the goal is to obtain body parts to use in rituals aimed at bringing wealth — the reason that albinos have been targeted for their body parts in some countries.

Jose Tembe is a Radio Mozambique journalist and a BBC correspondent in Maputo.