Accessibility links
The Next 'Game of Thrones' Could Be Set In Post-Apocalyptic Africa : Goats and Soda HBO has optioned the novel Who Fears Death by sci-fi writer Nnedi Okorafor. And the man behind GoT — George R.R. Martin — is at the helm. 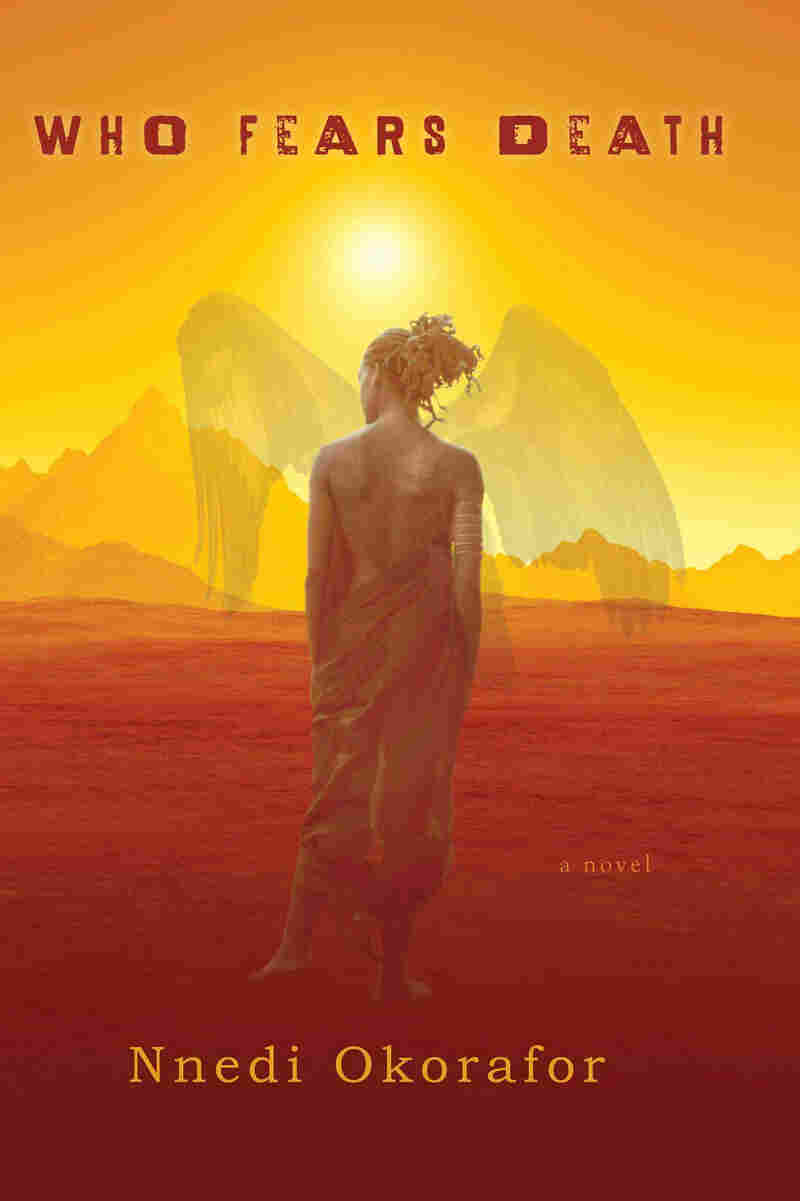 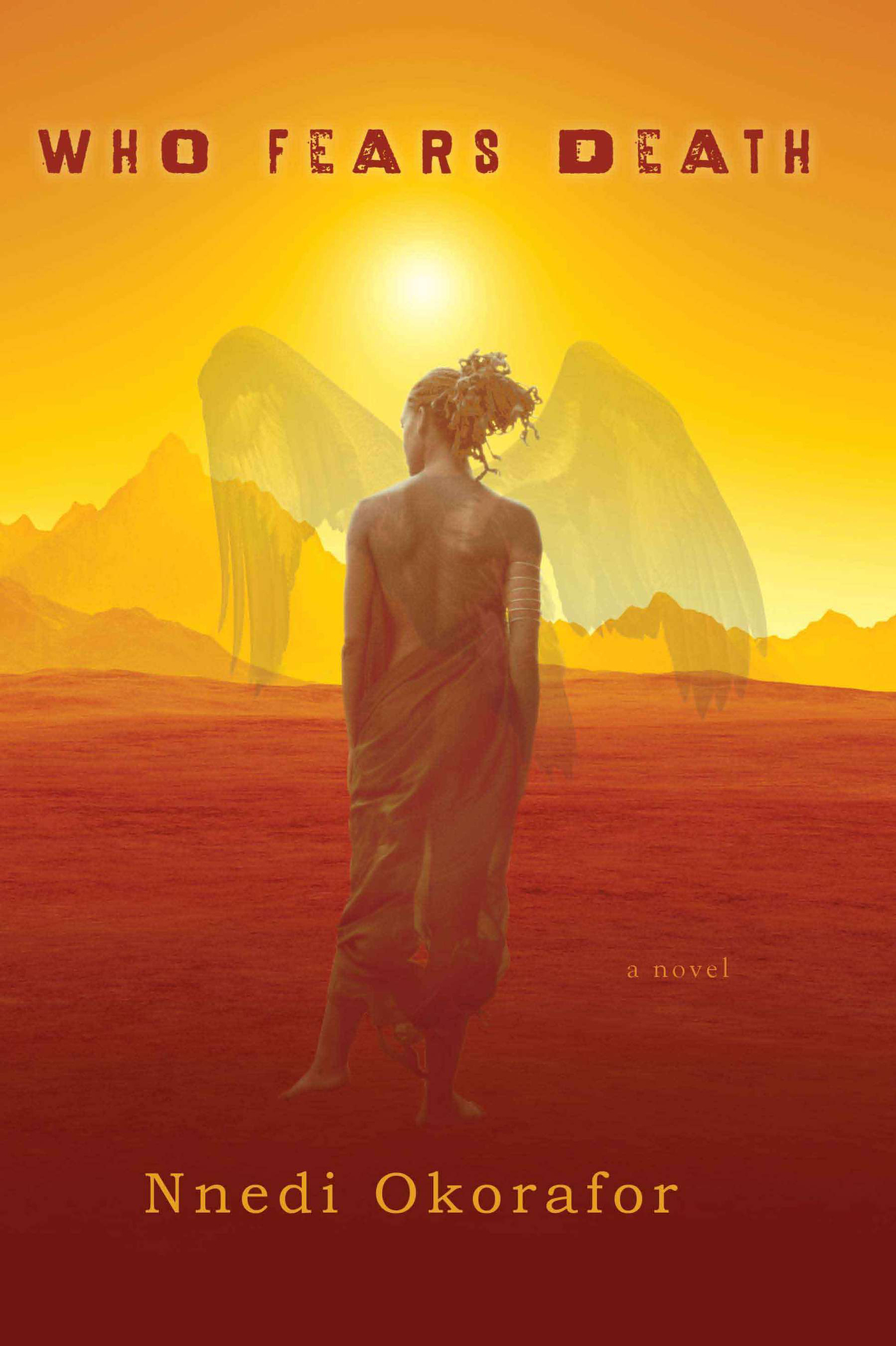 The next Game of Thrones could be a sci-fi epic set in Africa.

On Monday, Nigerian-American author Nnedi Okorafor posted an announcement on her Facebook page:

"I'm finally free to announce this: My World Fantasy Award winning novel WHO FEARS DEATH has been optioned by HBO and is now in early development as a TV series with George R. R. Martin as executive producer. Note: This did not happen overnight. It's been nearly 4 years coming."

Martin is, of course, the author of the novels that became the HBO smash hit Game of Thrones and also serves as a co-executive producer of the series.

The news is a major win not just for Okorafor but for African fiction and representation of African issues on television. To understand why, it's important to understand the themes Okorafor explores in her work.

Getting to know the author is the first step in understanding her work. Born in America and the daughter of Nigerian immigrants, Nnedi Okorafor grew up in Illinois. She was a star tennis player until she was diagnosed with scoliosis. It was during her recovery from surgery that Okorafor turned to writing. Her first published novels were young adult books set in West Africa, mainly in Nigeria. Who Fears Death is her first adult novel. 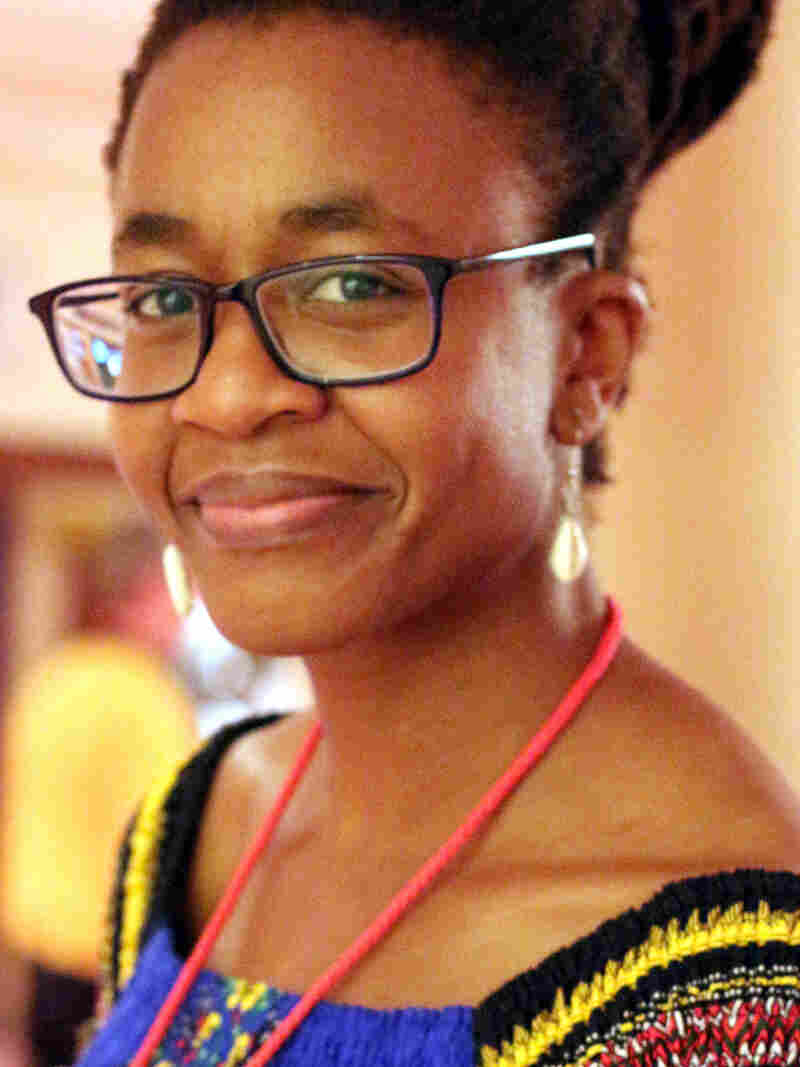 Nnedi Okorafor is the author of the sci-fi novel Who Fears Death, which has been optioned by HBO. Jim Hines/Flickr hide caption 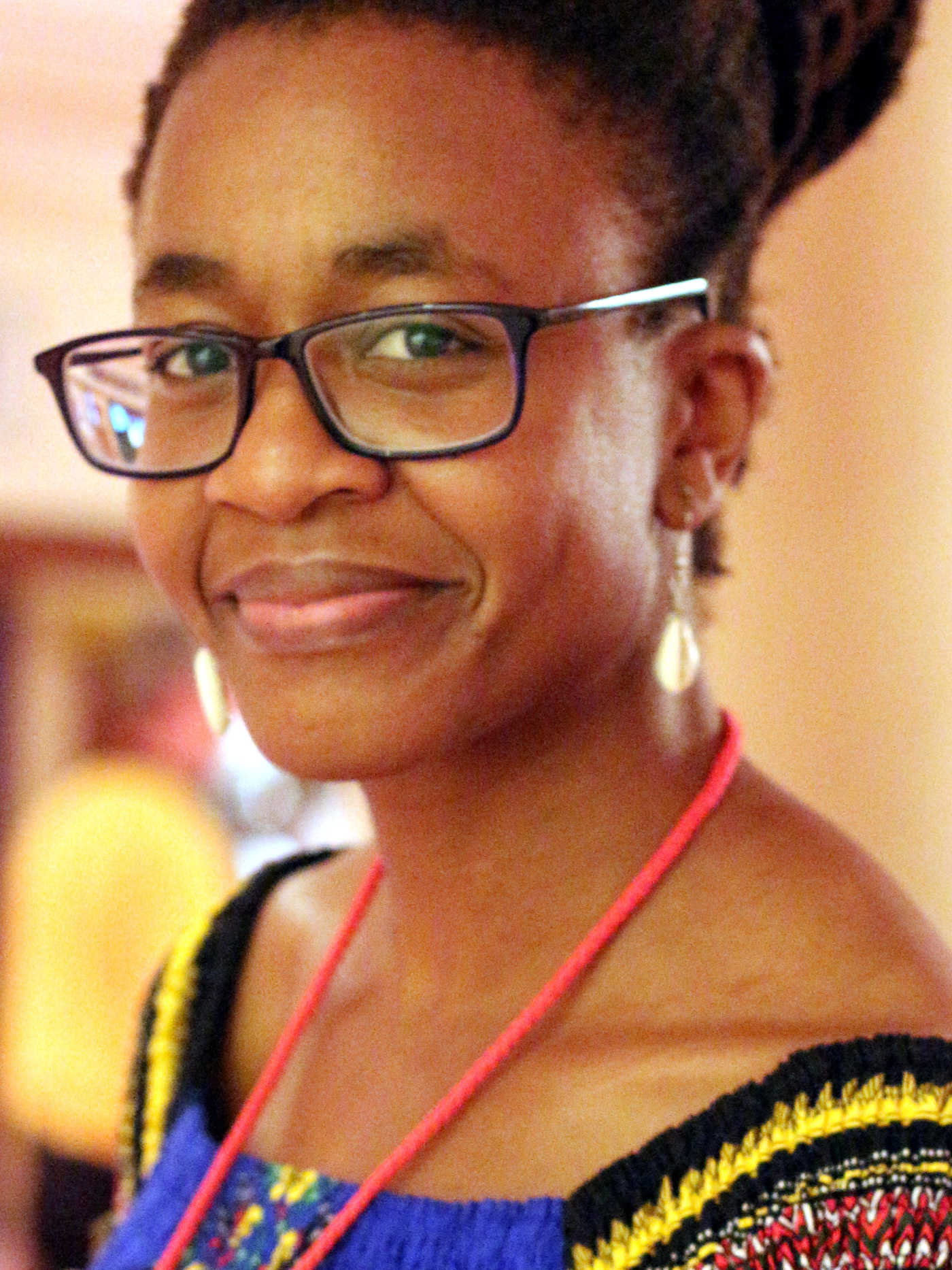 Nnedi Okorafor is the author of the sci-fi novel Who Fears Death, which has been optioned by HBO.

A professor of English at the University at Buffalo, The State University of New York, Okorafor has written several other books, including the Hugo and Nebula award-winning Binti. Her main characters are usually young black African women who want to shape their own destiny but first must overcome present circumstances (going against their parents' wishes, leaving abusive relationships or coming to terms with being an unwanted outsider in a community). She contributed a short story to Star Wars: From A Certain Point Of View, an anthology set in the Star Wars universe, due for release in October and was part of a panel discussion on Wonder Woman's "Sister Protagonists" at this year's San Diego Comic-Con.

What makes Who Fears Death the right fit for television? Like Game of Thrones, it is a great blend of fantasy, magic and suspense. First published in 2010, the 304-page book is a perfect example of the way African science fiction critiques real-life, modern-day Africa. The book is set in a post-apocalyptic Sudan plagued by civil war. The light-skinned Nuru tribe enslaves and wants to exterminate the Okere tribe. Whole villages are burnt and plundered; the dark-skinned Okere women are raped by the Nuru. The novel's protagonist, Onyesonwu, was born from such a rape. Onyesonwu has magical powers, making her a threat to the Nuru and especially to her sorcerer father, Daib. Ultimately, she must overcome her fears and defeat him. In fact, the meaning of Onyesonwu's name is "who fears death," given to her by her mother, in an African language invented for the book.

While the book has the same fantastical elements that make Game of Thrones so popular, it is grounded in current African affairs. The cycle of armed conflict between tribes in Africa is not an invention of science fiction. Okorafor wrote that she gained inspiration for the plot from a Washington Post article about the children born from sexual violence in Congo and Sudan during their civil wars. Their existence serves as proof of a heinous crime that no one talks about.

As Okorafor writes in the book:

"To be something abnormal meant that you were to serve the normal. And if you refused, they hated you ... and often the normal hated you even when you did serve them."

The practice of female genital mutilation is part of the story. Onyesonwu undergoes FGM and her powers are severely impaired. Steven Barnes, an African-American science fiction writer, criticized this element in the book. In a review for American Book Review, he said Okorafor made traditional African culture look bad and should have used her book to celebrate the good aspects of the culture. Okorafor responded:

"Culture is alive and it is fluid. It is not made of stone nor is it absolute. Just because I believe that aspects of my culture are problematic does not mean I am 'betraying' my people by pointing out those problems."

Okorafor is confident that the TV adaptation of her book, if it happens, will remain true to her vision. In a post on her Facebook page, she explains why having Martin as a producer is a bonus:

"I think I need to say this because I see a lot of people saying weird things: They didn't just choose George R.R. Martin strictly because he's a big name and he's already with HBO and he didn't just agree to executive produce because of all these bs reasons people are making up.

I've known George for over three years now. Since BEFORE all this with. He's been a sort of mentor to me since the day I [met] him. We've had long phone conversations about writing, Hollywood, teaching, academia, juggling it all. If I had questions, I could just call him up and ask and I have. We are well met. This isn't just a project throwing my book into George's hands just because. He-knows-me.

And note: George is a really cool and wonderful person."

Wow, these people have even removed my NAME from my novel's cover in the tweet. Woooooooow, mschew. 😒. They don't even know details. https://t.co/HacaZKMRQi

The edginess to her writing is also apparent in her social media. When a tweet showed the book jacket without her name, Okorafor was quick to let everyone know what while Martin was helping bring Who Fears Death to television, no one should forget the writer behind the book.

Mako Muzenda is a freelance journalist and blogger. She's from Zimbabwe and is now studying in South Africa at Rhodes University. Reach her @MGMuzenda.