Accessibility links
Pakistani Ride Sharing App Puts A Matchmaker In The Car : Goats and Soda Pakistan's popular Careem app ran the campaign. The company thought it was funny. But a lot of women hated it.

What If You Booked A Ride — And There Was A Matchmaker In The Backseat?

What If You Booked A Ride — And There Was A Matchmaker In The Backseat? 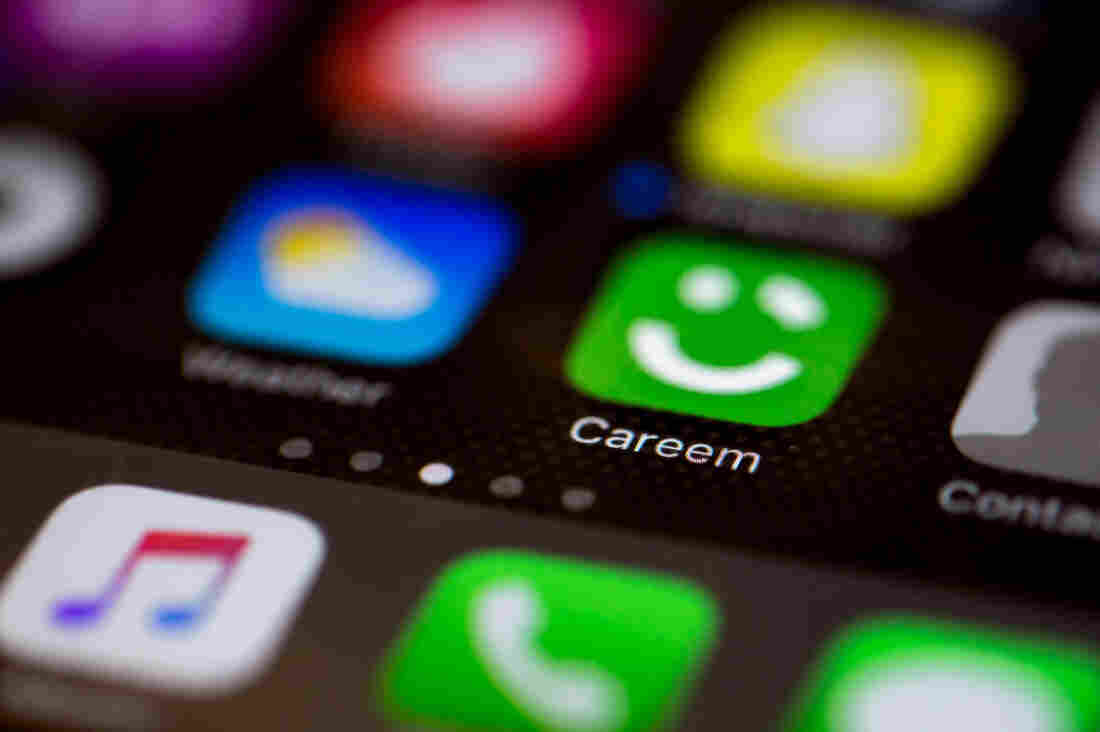 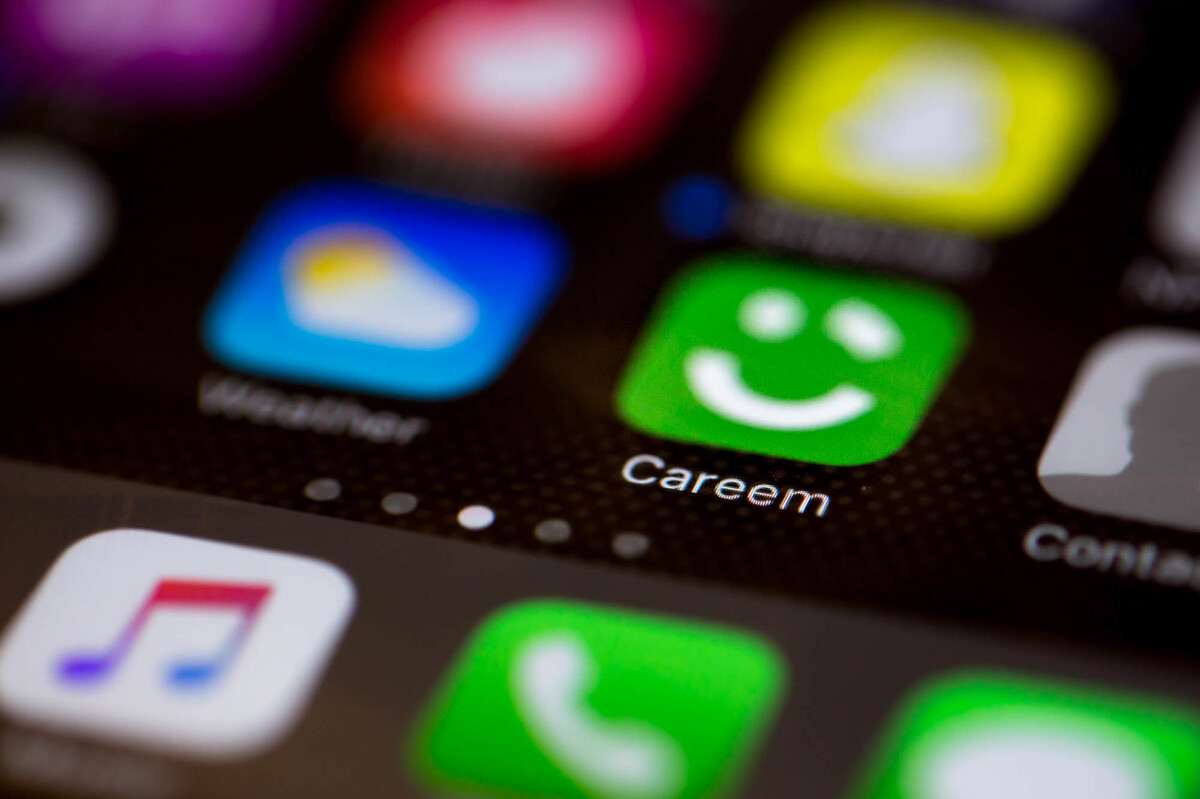 Careem, a ride-sharing app popular in Pakistan, tried a new twist: putting a matchmaker inside your car.

What would happen if you married an old custom — matchmaking — with something modern, like the ride-sharing app on your smartphone?

In Pakistan, that happened. Users of Careem, one of the country's most popular ride-sharing apps, woke up last week to this pop-up message on their phone: "Rishta Aunty Has Arrived."

The two-day marketing campaign was named "Rishta Aunty," Urdu and Hindi slang for matchmaker. These usually older women have a certain stereotype in Pakistan. They're busybodies who size up women by traditional standards: family background, skin tone (the whiter the better), attractiveness, meekness and money.

If you tapped on Careem's notification or opened up the app, you could select "Rishta Aunty" — a special ride that allowed you to book a driver with a matchmaker in the car.

Junaid Iqbal, the managing director of Careem Pakistan, said they arranged for three Rishta Aunties in three cities. They thought it would be funny — mocking the role of matchmakers in Pakistani society. These elderly ladies who get into your business would now be in your car.

But he acknowledges that it kind of flopped.

About 70 percent of Careem's customers are women. The ride app extends their freedom in conservative Pakistan. It allows them to leave their homes without the risk of harassment on public transport or on the roads. It relieves them of relying on relatives for rides. And the price is affordable for the middle class.

But with the matchmaker campaign, it seemed as if Careem was trying to lure their female riders back into traditional roles they may have rejected.

Romance Round The World: From Meet Markets To Covert 911 Calls

"I'm confused, perplexed and horrified," one woman wrote to Dawn, the leading English newspaper in Pakistan. "Careem, what the hell?" The paper invited readers to share their reactions to Rishta Aunty on July 20, when promotion for the service began.

"The pressure to get married, especially for young women, can be paralysing. Let's not turn such a thing into a gimmick for publicity," wrote another.

"We had started to disrupt the order, fidgeting with the heavy chains of patriarchy around our legs," wrote Youssra Jabeen in Dawn, referring to the impact of Careem.

That's because the app has features that keep its mostly female base in mind. There's a tracking device that allows users to share their routes with friends and family to assure them that they are getting home safe. The users' numbers are blocked from the drivers, preventing them from trying to call their female customers later. And the drivers must pass a seven-step background check so customers are reassured that they're in good hands, says Iqbal.

Careem originally intended the Rishta Aunty campaign to take place on Valentine's Day — a poke at the country's powerful religious right, who argue that the February 14 celebration is un-Islamic. But there was a suicide bombing on the day before Valentine's, so they postponed it.

So how did the two-day special go?

There was a lot of social media buzz. And a lot of demand. Customers had to book their rides in advance, specifying the time and date they wanted their Aunty. When I tried to order one, the service was already fully booked in Islamabad.

Newspapers sent out their female reporters to try out the Rishta Aunty ride. Two journalists reported that they were "pleasantly surprised."

"We were greeted by a lady in her 40s," wrote Anum Rehman Chagani and Munnazzah Raza. The matchmaker was wearing traditional Pakistani dress, "coupled with salt and pepper hair and a warm, big smile. We exchanged salams and broke into laughter, because come on, it IS awkward," they wrote.

Their matchmaker was about as modern as a matchmaker could be. One reporter asked to meet a man who didn't want children — and their matchmaker "didn't even flinch," they wrote. "All she said was ... it was definitely going to narrow down the pool."

They hoped for files and pictures, "kind of like Tinder," they wrote. Instead, their matchmaker mentally profiled the women and checked against the men she knew. She told them she'd be in touch if she thought there was a match — and she'd show a photo and give details of the man (this is strictly a heterosexual service).

During the two days of car ride-matchmaking, around 600 people tried to book a Rishta Aunty ride. Only 150 of them managed to actually meet a Risha Aunty — and the company said 90 percent of them were women. So despite the protests, perhaps there was a need after all.

We'll see if and when the first #CareemMarriage hits social media.