Accessibility links
Lilly Singh: UNICEF's New Global Goodwill Ambassador : Goats and Soda Known as "iiSuperwomanii" to her 12 million YouTube followers, Lilly Singh represents a new kind of celebrity — and that's exactly why UNICEF has made her the face of its cause. 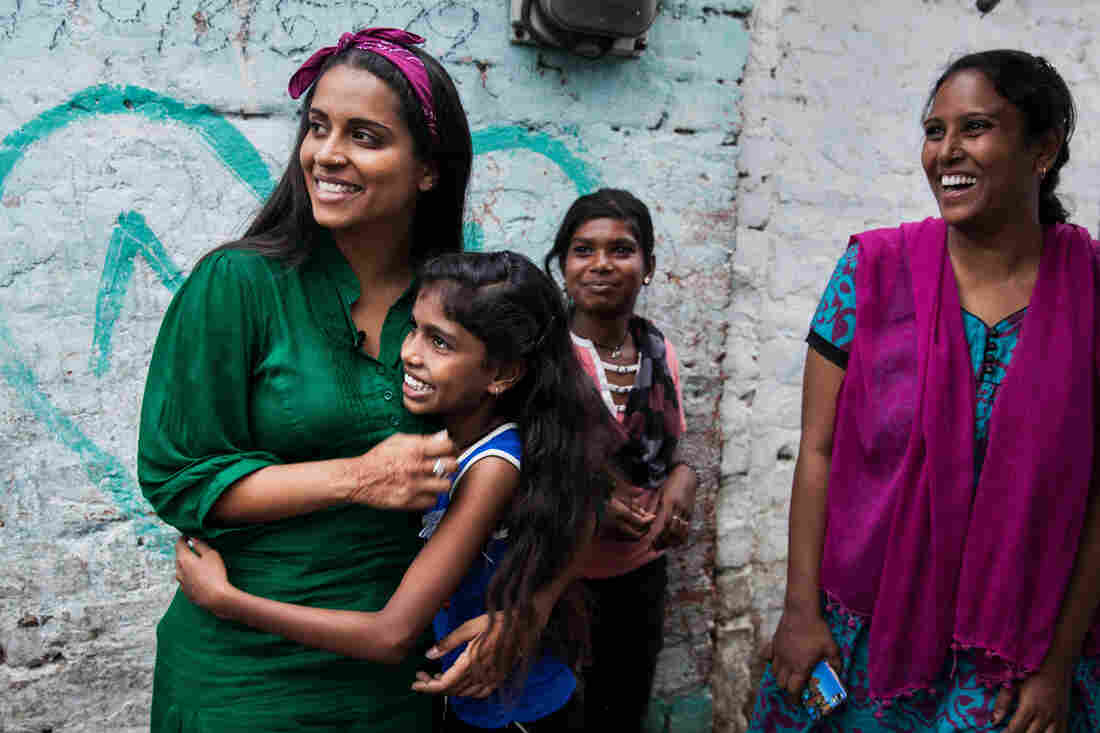 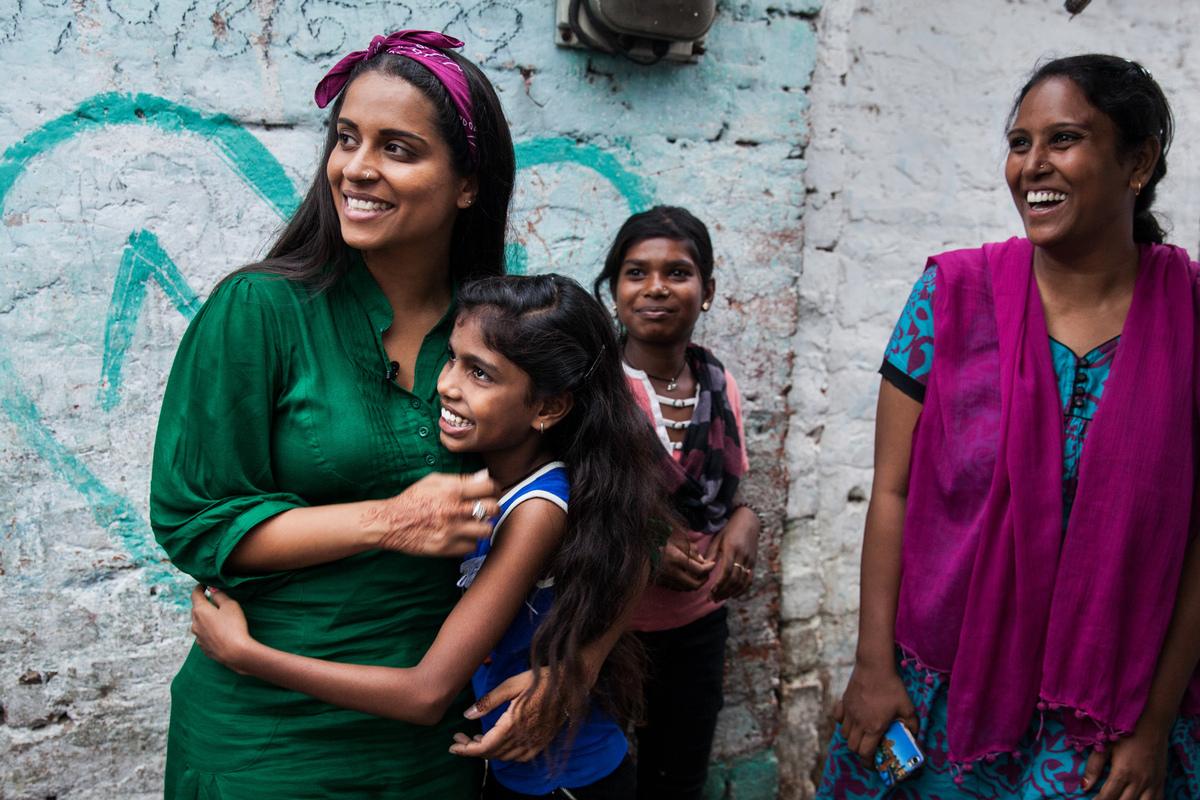 Lilly Singh makes YouTube videos with titles like "Why I'm NOT In A Relationship," "Why Bras Are Horrible" and "Every Argument With My Parents EVER!" She plays a cast of goofy characters — including hyperbolic parodies of her parents, complete with beards, wigs and saris. But she mostly plays herself in what is often a one-woman show about love, life and everything in between.

To her 12 million video subscribers, Singh is known as "iiSuperwomanii" — the name of her YouTube channel. And now, people all over the world will know her as UNICEF's newest global goodwill ambassador.

The U.N. agency gave Singh, 28, the title at a special event in New Delhi on July 15. The Indo-Canadian is the first UNICEF ambassador from the digital space.

Social Media Star Has A 'Crazy Idea' To Help Somalia

But there's a new genre of celebrity on the rise. A survey done by Variety magazine in 2014 showed that the five most influential figures among American teenagers were YouTube personalities.

"I think it's a signal that UNICEF is responding to the times," says Ginny Simmons, an independent digital communications strategist who has worked with advocacy groups like the American Civil Liberties Union and the NoVo Foundation. "I see it as a positive indicator for them that they're nimble to new channels of communication."

In a statement to NPR, Marissa Buckanoff, chief of UNICEF's goodwill ambassador program, wrote: "As millions of young people turn to digital platforms to explore and engage with the world around them, Lilly's unique profile and legion of engaged, enthused fans will help us bring stories of the world's most vulnerable children and young people to this new audience."

And Singh's fans love her. A few weeks ago, when she announced her UNICEF appointment on YouTube, commenters gushed: "When proud is an understatement" "You are such a positive role model for me!" "I am so excited to see the world moving forward one step at a time with your advocating!"

In addition to her regular programming, Singh will use her UNICEF title to create videos that raise awareness for children's education. It's a mix that she has used on her channel before. Previously, she made videos to raise funds and awareness for girls' education in the Maasai Mara region of Kenya with WE, a Canadian charity. She also runs GirlLove, an initiative that tackles girl-on-girl bullying at school and beyond by encouraging girls to support each other.

Singh, who grew up going door to door asking for donations for UNICEF on Halloween, says being an ambassador is a huge honor. "My one connection with giving back was always UNICEF," she says. "I think little Lilly would be proud."

Little Lilly would also be proud of Superwoman Lilly because, as the first ambassador from the digital realm, UNICEF is giving her free reign to create the kind of videos she knows viewers would want to watch. "They've really been collaborative," Singh says. "They said, 'Hey, we have never had an ambassador that does what you do. You tell us what you think is going to work.' "

'Madam' Will Make You Dance — And Think Twice About Transgender People

Singh's biggest challenge will be figuring out how to weave UNICEF's education message into her own brand of comedic, visual storytelling — and getting her fans to engage. "Any time you reach out to an audience that wasn't cultivated for the purpose of advocacy, you're going to run into followers who are less interested than others," says Simmons. "If I had to place a bet on whether she will figure it out or not, I would bet on her."

Ultimately, Singh wants to put all the lessons she has learned in the digital and social media space — use her own well-trained superpowers — to raise up voices and stories that might otherwise never be heard.

In July, she traveled with UNICEF to Madhya Pradesh State in central India where she visited children in schools and slums in Bhopal and surrounding villages to get firsthand insight into how UNICEF works on the ground. The experience was an inspiration for her.

"There were a lot of kids I met [who] had such a powerful voice. Unfortunately, their voices are not heard by the masses," she says.

That's where Singh hopes to play a part. With more than 2 billion views on her YouTube channel, she knows that "the masses" certainly watch her videos.

Jackson Sinnenberg is a freelance music writer based in Washington, D.C. Reach him on Twitter: @sinnenbergmusic.

A previous version of this story misquoted Ginny Simmons. We've changed the quote from "It would be her" to "I would bet on her."

Previously corrected on Aug. 16: An earlier version of this story incorrectly referred to the NoVo Foundation as the NoVa Foundation.