Accessibility links
How Many Viruses Can Live In Semen? More Than You Might Think : Goats and Soda According to a new report, semen can be a hotbed for viruses.

How Many Viruses Can Live In Semen? More Than You Might Think

How Many Viruses Can Live In Semen? More Than You Might Think 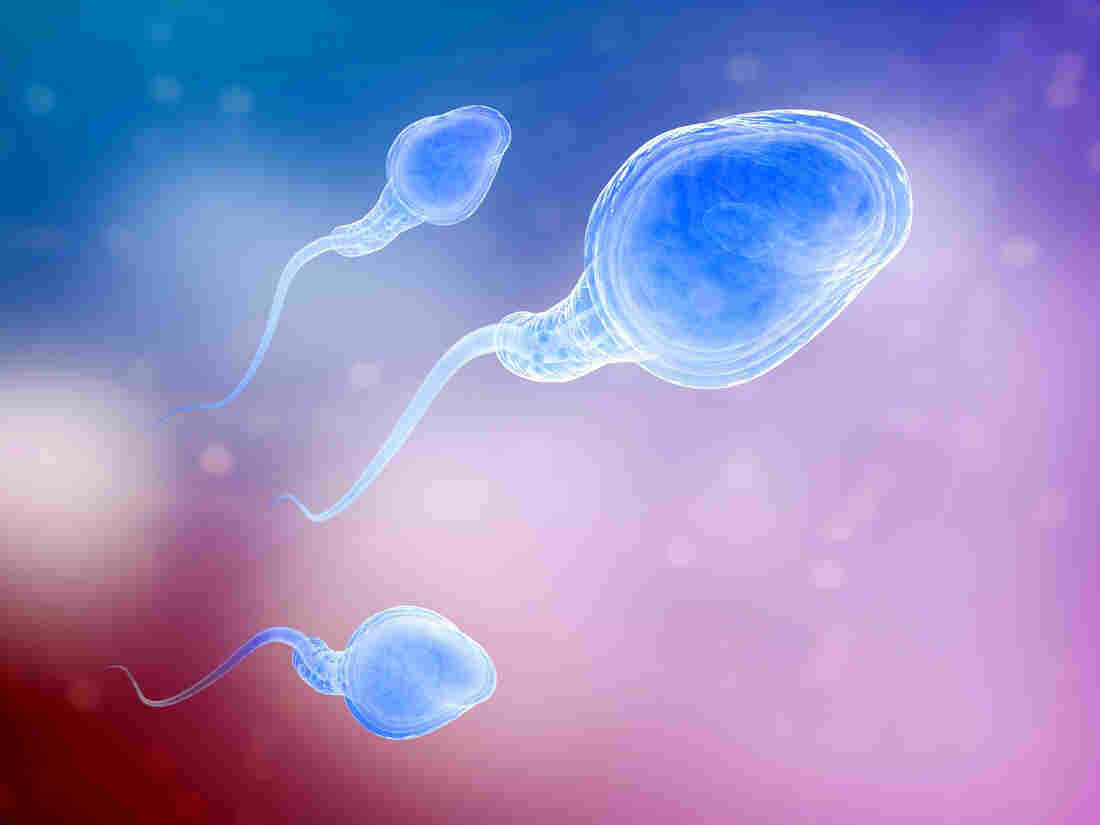 Some viruses are already known to spread through sexual contact. But for others, doctors don't have a clue about the possibility of infecting a partner via sex. Andrzej Wojcicki/Science Source hide caption 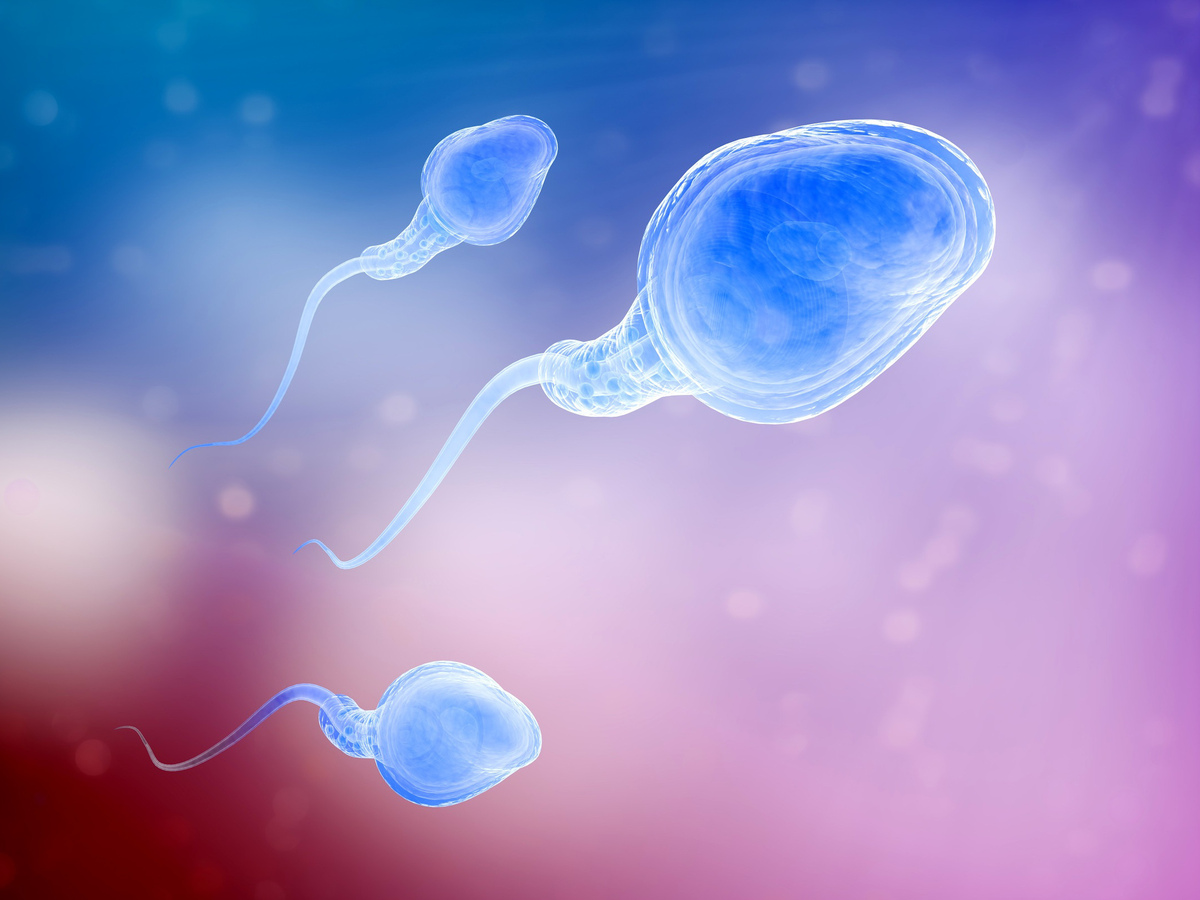 Some viruses are already known to spread through sexual contact. But for others, doctors don't have a clue about the possibility of infecting a partner via sex.

When it comes to microbes in sexual organs, the vagina and its fluids seem to garner most of the attention. Heck, there is even a consortium dedicated specifically to studying which critters live and thrive in its confines.

Really, who can blame scientists? The vagina's microbiome — or all the bacteria and viruses that inhabit it — can influence all sorts of health aspects, including the risk of miscarriage and HIV infection.

But now, the gentlemen are getting some attention on this front. And it's not bacteria we're talking about.

Semen can be a hotbed for viruses, scientists report in the November issue of Emerging Infectious Diseases. At least 27 viruses can live in the fluid, including Ebola, Marburg, chikungunya and Lassa fever.

Doctors at the University of Oxford compiled a full list after analyzing more than 3,800 studies.

Most of these viruses appear temporarily in semen after a person catches an infection. Others stick around for decades.

Some viruses — like HIV, hepatitis C and several herpes viruses — are already known to spread through sexual contact. But for others, doctors don't have a clue about the possibility of infecting a partner via sex.

"The virus's presence in the semen doesn't necessarily equate to sexual transmission," says Dr. Amesh Adalja, an infectious disease doctor at Johns Hopkins Center for Health Security, who wasn't involved with the study.

"The next step would be to see how viable the virus is in the semen," he says. Then, if sexual transmission does occur, the question is: How important is that route of transmission?"

Take, for example, the mumps. This virus spreads easily just through a cough, sneeze or a kiss.

"People are usually going to be kissing when they're engaging in sexual contact," Adalja says. "So when there are multiple modes of transmission, it might be hard to tease out which is most important for spreading the virus."

But in some cases, a hidden sexual route — or one that is quickly dismissed — could be disastrous.

For example, the vast majority of people catch Zika from a mosquito bite. But the discovery that Zika can also spread through semen has been critical for preventing horrific birth defects by encouraging couples to use condoms or abstain during the epidemic.

And when the virus lingers in semen for long periods of time, sexual transmission can reignite an outbreak, Adalja says — just as it did with Ebola in West Africa a few years ago.

Over the course of the outbreak, doctors began to realize that Ebola could linger in semen much longer than they previously thought. In one patient, the virus was still detectable in his semen more than 1 1/2 years after he had recovered.

"After the outbreak was thought to be over, sexual transmission caused multiple flare-ups," Adalja says. "And to really end the outbreak, public health officials had to stop that route of transmission as well."

Adalja says he is not surprised that viruses can linger in the semen for so long because "the testicles have privilege," he says.

Does the vagina have this privilege?

"Oh no, it's actually very immune-activated," Adalja says, "because the vaginal secretions are very different physiologically from the semen."