Accessibility links
Nearly Half of All Abortions Unsafe In Developing Countries : Goats and Soda Gilda Sedgh, the author of a new study on global abortion, explains the difference between safe and unsafe abortions and what women in low-income countries will need to access safe procedures. 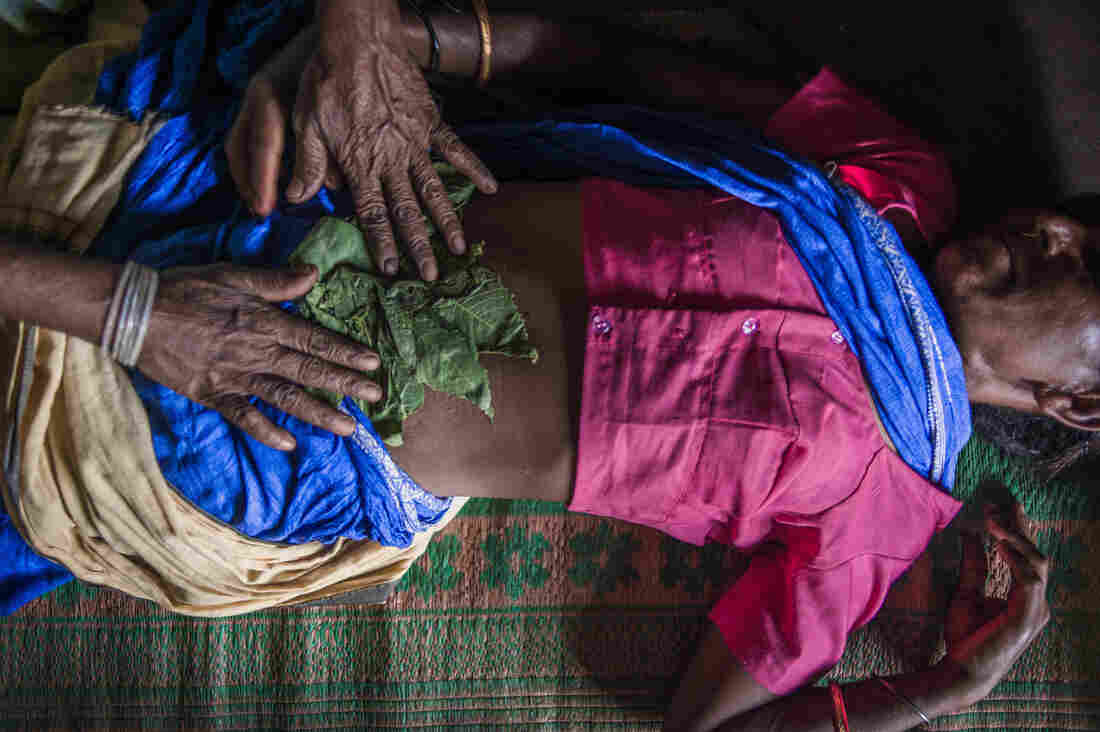 In India, a traditional midwife attempts to induce abortion by massaging herbs and oil on a woman's belly. Poulomi Basu for NPR hide caption 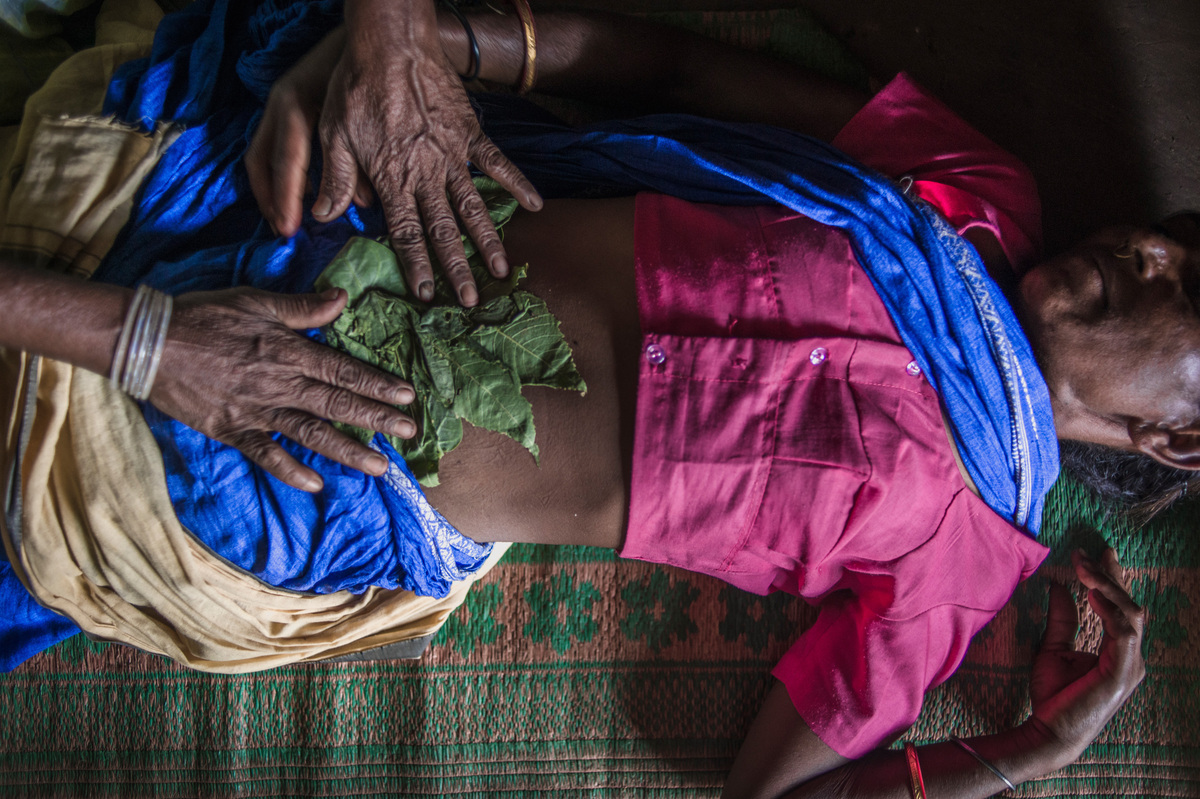 In India, a traditional midwife attempts to induce abortion by massaging herbs and oil on a woman's belly.

Of the 56 million annual abortions performed around the world, nearly half, or 25 million, posed some threat to the health or life of the woman. The vast majority of unsafe abortions – 97 percent — were performed in developing countries in Africa, Asia and Latin America.

And about half of those abortions in poor countries are unsafe, compared with just 12.5 percent in wealthy countries, according to a report in last week's issue of The Lancet, the British medical journal.

Gilda Sedgh, an author of the paper, is a scientist at the Guttmacher Institute, a sexual and reproductive rights research organization. We talked with her about the problem of unsafe abortions in low-income countries. This interview has been edited for length and clarity.

The paper talks about three categories of abortion: "safe," "less safe" and "least safe." What do these categories mean?

The World Health Organization guidelines say that abortions are safe if they're done with an appropriate method — usually manual evacuation abortion, which uses a special syringe to apply suction, or medical abortion: using abortion drugs — by a trained provider.

A "less safe" abortion is when an abortion method is performed by an untrained person, or when a trained person uses an outdated method. The most common example is a provider using dilation and curettage, which requires anesthesia and can be less safe than manual evacuation.

Abortion In India Is Legal Yet Women Are Still Dying

We've all understood references to back alley, coat hanger abortions. Is that what the "least safe" abortions are like in the developing world?

We have heard of incidents involving the insertion of foreign objects, including twigs and broken Coke bottles. We've heard of women ingesting cleansers and other unsafe products. According to WHO estimates in previous papers, 23,000 women die each year from complications of unsafe abortions. Some 6.9 million women in developing countries are treated in facilities for complications of unsafe abortions. And that's only those who are treated. Some unknown number suffer from complications and don't get the care that they need.

Do poor countries have the resources to provide safe abortions?

Manual evacuation abortion is a fairly simple procedure that midwives and other trained health care workers can perform. It doesn't take a sophisticated health care setting. It's not out of reach for low-resource countries. Medical abortions using drugs [mifepristone and misoprostol] are not very expensive and don't require special equipment.

Still, the proportion of unsafe abortions is higher in low-resource countries, where 54 percent of all abortions fall into the category of "least safe." In high-income countries, fewer than 1 percent fall in the "least safe" category.

A Haven In A Land Of Unsafe Abortions

Are there developing nations that are addressing this high rate of unsafe abortion?

Yes. Nepal is one example; Ethiopia is another. Both of them liberalized their laws to allow more abortions. That was followed with training of abortion providers and providing information on where women can get safe abortions. South Africa changed their laws in 1997, but there are still not enough providers and services to meet demand.

What would you say to critics of abortion who might say that instead of liberalizing laws in developing countries, the answer is to outlaw abortion while emphasizing abstinence?

We found in a paper we did last year that the abortion rate is no different in countries with restrictive laws than in countries with liberal laws. Abortions are going to happen regardless of what the law is. And the majority of abortions, 73 percent, are obtained by married women. So what are you going to do? Tell married women not to have sex?