Accessibility links
UNICEF Compiles Data On Violence Against Children With 'Staggering' Numbers : Goats and Soda A new report takes account of the harm inflicted on children, starting in infancy and going up through adolescence (a teenager is murdered every 7 minutes).

UNICEF Report: 300 Million Cases Of Violence Against Children Ages 2 To 4

UNICEF Report: 300 Million Cases Of Violence Against Children Ages 2 To 4 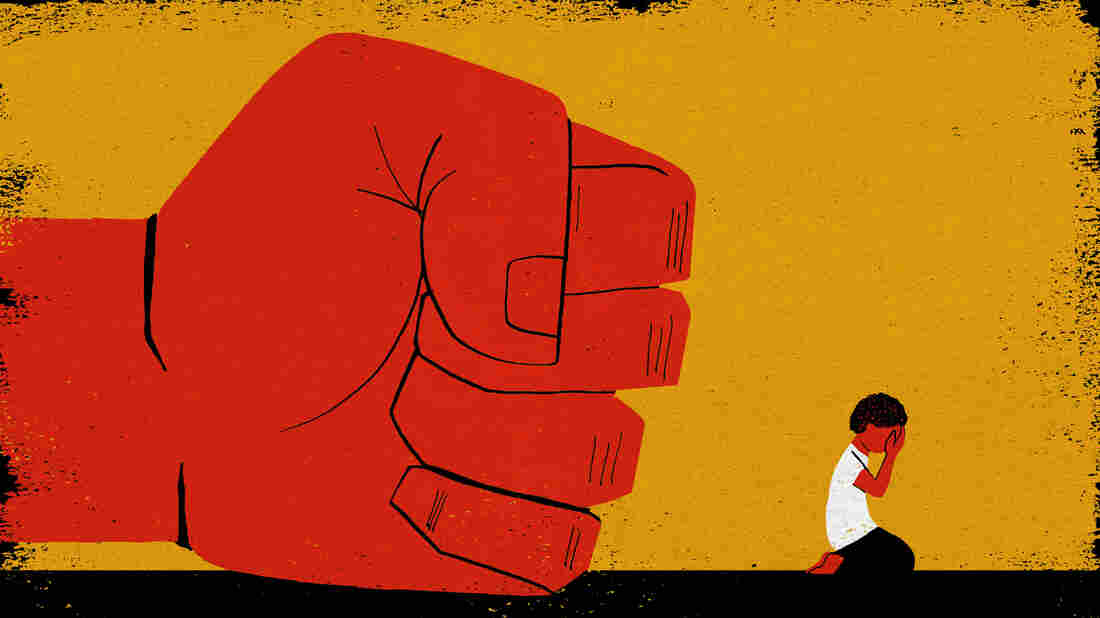 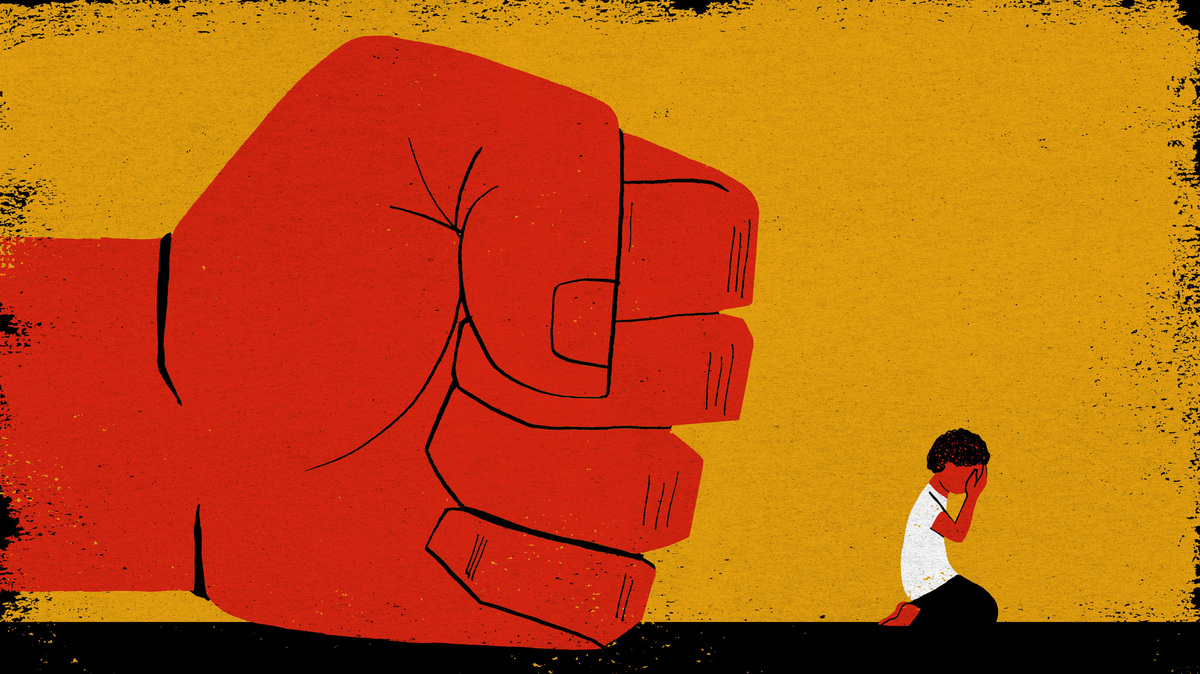 A new report from UNICEF says that violence against children knows no boundaries.

Among the statistics that back up that statement:

Approximately 300 million children around the world between the ages two and four are subject to physical punishment or verbal abuse from their parents or caregivers.

Every seven minutes, an adolescent is murdered.

By the time they reach age 19, fifteen million girls have already experienced forced sexual acts, including rape — inflicted, for the most part, by people they know.

We spoke to Claudia Cappa, the report author and UNICEF senior data specialist, about the just released report, A Familiar Face: Violence in the Lives of Children and Adolescents. The interview has been condensed and edited for space and clarity.

Why is the title of the report "A Familiar Face"?

We say violence has a familiar face because it can affect children and adolescents in familiar places, such as at home, in school, their surroundings and from people they know.

In most countries there is absolutely no difference in the exposure to violence, regardless of socioeconomic factors, whether they are rich or poor.

Why is violence against children so prevalent?

One reason is that in many cultures [corporal punishment at school and at home] is perceived as the way to address and implement discipline. It is accepted and almost dismissed as not being an issue.

How did you collect your data?

Our data comes from different sources from countries around the world, including household surveys, national statistical surveys, and police and hospital records. Because much of the available data is self-reported, all the statistics in every category should be considered an underestimation for all these categories. One reason is that it can take a lot of courage for a victim, especially a young victim, to disclose [an incident] even in an anonymous survey, due to fears about stigma, retaliation and a sense of shame and guilt. At the same time, since data about slapping young children comes from reports by the parents themselves, and we already have these very high levels reported by them, we are probably talking about the tip of the iceberg.

So the actual number of cases could be higher?

Although the last ten years have seen an increase in the collection of data about violence and children, [data collection] is still not considered a priority in many countries.

Not having the data also keeps the violence hidden. For instance, sexual violence against boys is a taboo topic all over the world and there has been less investment in collecting information about it.

What are some of the most disturbing aspects of the report?

The report found that non-Hispanic black males age 10 to 19 years old in the United States are almost 19 times more likely to be murdered than non-Hispanic white boys of the same age [calculated at 30 per 100,000 compared to 1.6 per 100,000 from data from the National Center for Health Statistics at the Centers for Disease Control]. These statistics put these [non-Hispanic black] adolescents at similar risk to [adolescent boys] in conflict zones such as South Sudan.

We further discovered that two out of three violent acts against children and adolescents worldwide are due to interpersonal violence [defined as "homicides or injuries inflicted by another person with intent to injure or kill by any means"] as opposed to conflict or civil unrest. That means when we think about very dangerous places for adolescents to live, we need to broaden our view and look beyond conflict zones or areas of civil unrest.

The violence against children as young as 12 months old was also particularly shocking, with data from 30 countries showing that nearly half of the children between 12 and 23 months old were subjected to corporal punishment or verbal abuse.

In terms of sexual violence, the most upsetting finding is that most of the sexual violence against girls is perpetrated by people they know. Data from 28 countries indicate that 9 in 10 girls who have experienced forced sex report that they have been victimized by someone they knew or was close to them. This further relates to why violence against children and adolescents remains hidden: because they are often victimized by people who are familiar to them.

How can we stop the violence?

It takes a concerted effort to end violence. One way to begin is through legislation, with laws being adopted and then implemented. Only 60 out of 193 countries belonging to the United Nations have fully prohibited corporal punishment at home. In schools, the level of prohibition is higher, with about 130 countries making it fully or partially illegal.

Another aspect is changing social norms and ideas about these issues, and developing strong child protection systems. This would include providing support to parents, working with teachers and school administration and with children.

What kind of efforts are underway to decrease violence?

In a 2013 survey from Cambodia, more than half the respondents reported at least one experience of physical violence before age 18, teachers being among the most frequent perpetrators outside the home. The government has partnered with UNICEF to support school-based programs to train teachers in positive discipline [the emphasis is "that teaching children better behavior is more effective than punishing them"].

What do people need to understand about the impact of childhood violence?

Violence has consequences that go well between the physical pain it inflicts. Research tells us that it affects children's self-esteem, their ability to learn and their ability to succeed as adults. Victims of childhood abuse are less likely to provide attentive care and more likely to be neglectful of their own children. Witnessing violence and being exposed to toxic stress at home also has an impact on developing brains. The report combines this sad evidence with examples of case studies that can be used to help. It is everyone's responsibility to take action.