Accessibility links
Why A Brazilian State Went From 0 Cases Of Dengue To As Many As 35,000 A Year : Goats and Soda Brazil has long faced outbreaks of dengue fever. But Acre State was immune — until very recently. Now there's a possible explanation. 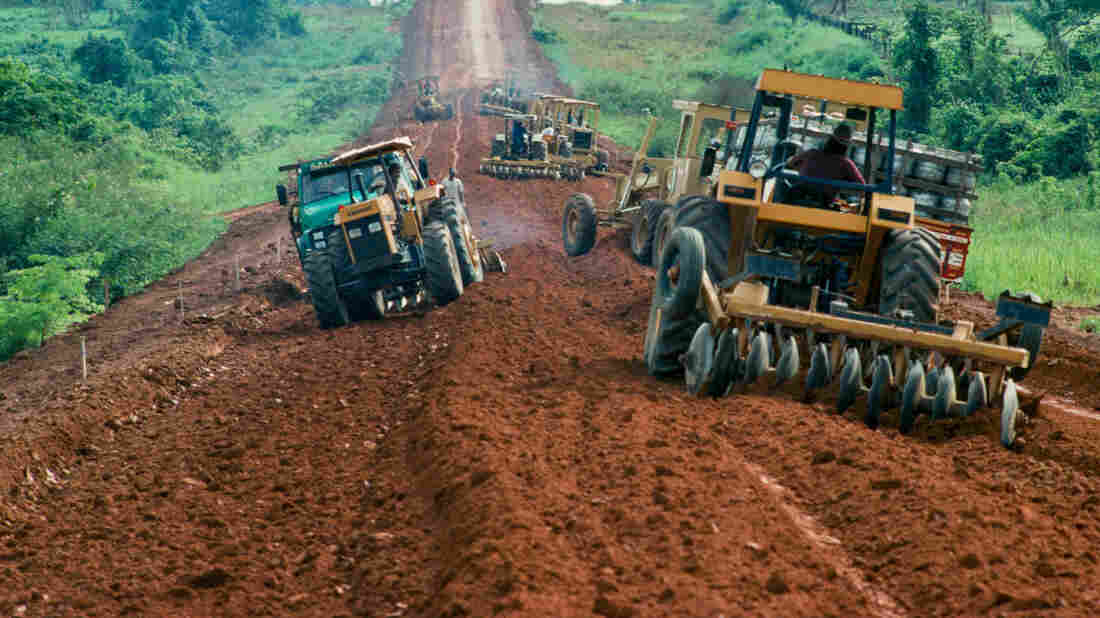 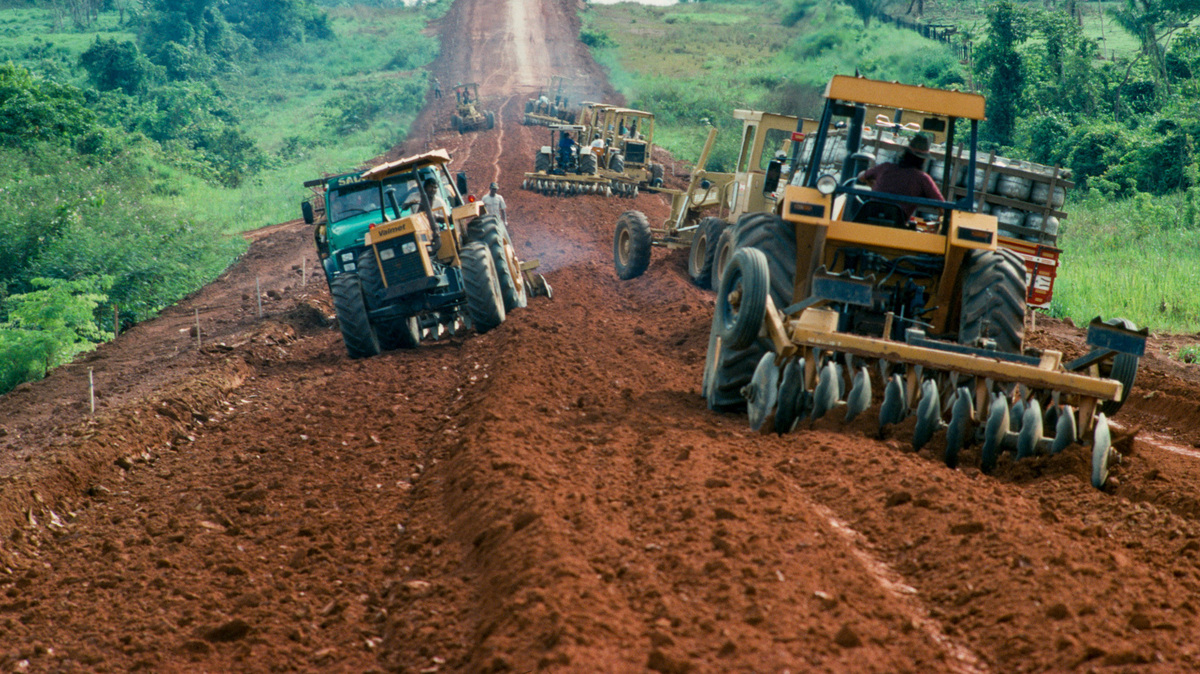 For a long time, the residents of Acre State in Brazil were lucky.

They lived in the right climate for the Aedes aegypti mosquito, which carries dengue fever. But that mosquito was nowhere to be found, and there were no recorded cases of dengue in the state.

That wasn't so in other parts of Brazil. There are reports of people suffering from dengue dating back to the mid-1800s in Rio de Janeiro. Since the 1980s, Brazil has dealt with dengue outbreaks ranging from a few thousand cases a year to hundreds of thousands.

But in Acre ... the total was always zero.

Then in the year 2000, Acre recorded its first case of dengue. Ten years later, there were 35,000 cases among a population of under 1 million.

And that's definitely a health problem. The effects on a person who gets infected with dengue vary dramatically. Some people have no symptoms at all. Others get a mild to intense flu. The most severe cases can be fatal.

A new study in the journal Plos Neglected Tropical Diseases tries to explain how dengue got its foot in the door. The study was conducted by Marcelo Gomes, a research fellow in the Scientific Computing Program at the Oswaldo Cruz Foundation (Fiocruz) in Rio de Janeiro, and his colleagues.

The answer turned out to be progress.

"The landscape changes that occurred in the last decade..." they write in this new paper, "...have created favorable conditions for the establishment of dengue virus transmission."

In the 1990s new roads were built linking Acre with areas further east in the Amazon basin. Also the number of flights in steadily increased. The government was actively encouraging commercial development in the western state.

The new transportation infrastructure delivered more than just jobs and economic advancement. The roads and airstrips brought the ingredients needed for a dengue outbreak — the vector (aka the mosquito), the virus and more hosts.

In the study Gomes and his colleagues show how increases in human movement in and out of Acre closely track with the rise in dengue cases.

A hugely ambitious road called the Interoceanic Highway linking Brazil's Atlantic Coast with the Pacific was built across Acre in the late 2000s. Gomes and his colleagues assert that an incredibly complicated set of circumstances led to dengue taking hold in Acre.

Aedes aegypti mosquitoes probably entered the state as stowaways in trucks hauling produce and building supplies from central Brazil to Acre. They may also have arrived on boats plying the upper tributaries of the Amazon.

From 2001 to 2012 the number of airline passengers into the state tripled from roughly 50,000 per year to over 150,000. At the same time the capital Rio Branco went from being classified as dengue-free to "highest risk" for dengue by the Brazilian Ministry of Health.

So the dengue virus probably flew in, tucked away inside people who didn't know they had it or showed only mild symptoms. Those individuals were then bitten by the Aedes aegypti mosquitoes in Acre, and the virus was off and running.

Gomes cautions: "We are not saying that the development program was bad for the state. Not at all."

"But," he adds, "it is clearly a side effect that was not planned for."