$100 Million Prize Will Deploy Muppets To The Middle East

$100 Million Prize Will Deploy Muppets To The Middle East 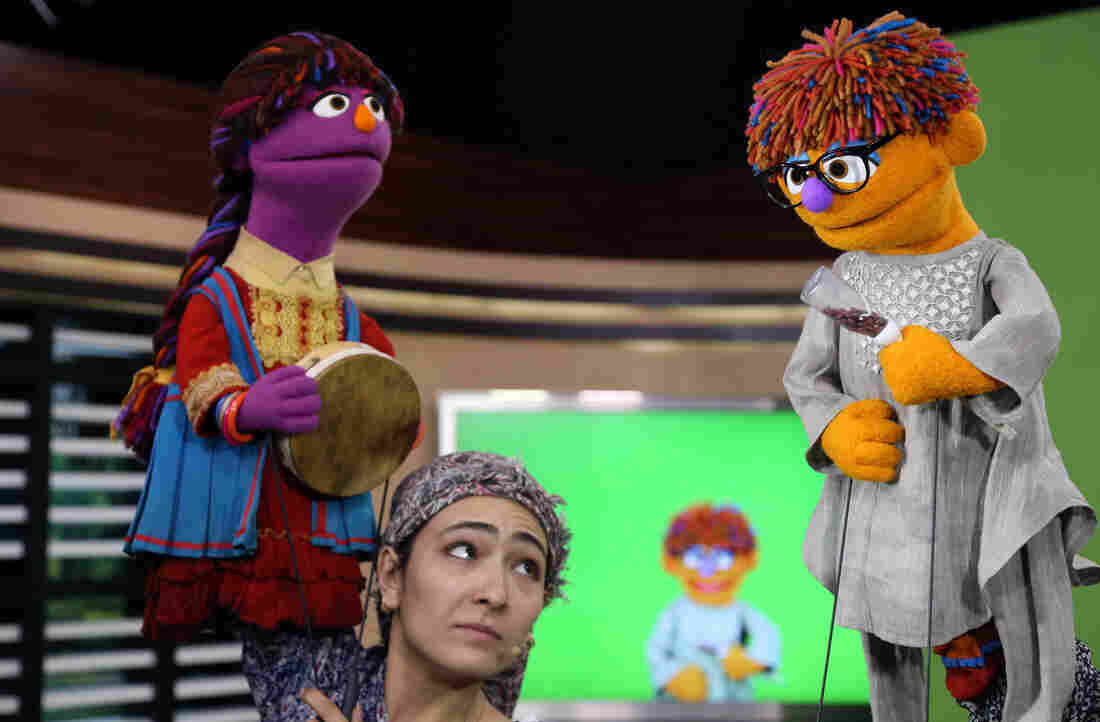 The MacArthur Foundation has awarded $100 million to Sesame Workshop and the International Rescue Committtee to create a version of Sesame Street aimed at Syrian refugee children. Above: Characters from the Afghani version of the show that premiered this year. Rahmat Gul/AP hide caption 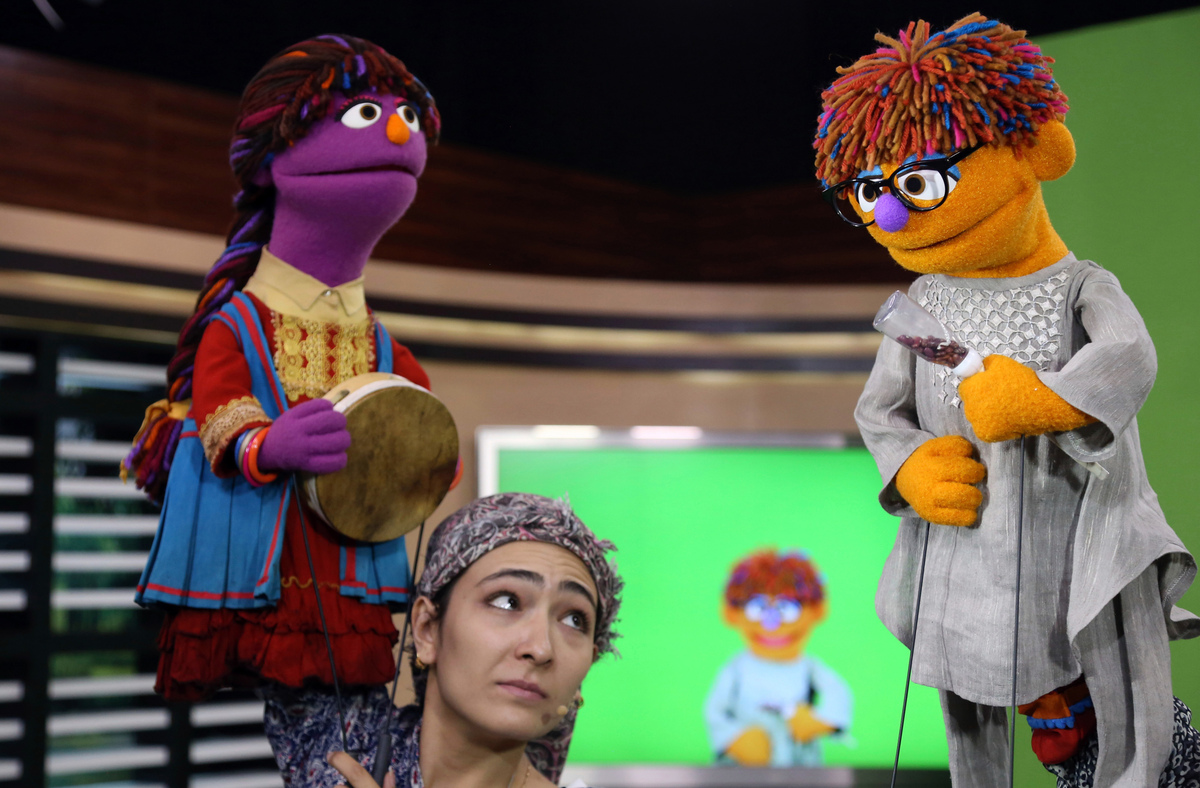 The MacArthur Foundation has awarded $100 million to Sesame Workshop and the International Rescue Committtee to create a version of Sesame Street aimed at Syrian refugee children. Above: Characters from the Afghani version of the show that premiered this year.

The MacArthur Foundation will give $100 million to Elmo, Big Bird and their buddies to massively scale up early childhood development programs for Syrian refugees.

Sesame Workshop and the International Rescue Committee won a global competition by the MacArthur Foundation seeking solutions to what the judges called "a critical problem of our time."

"The most important thing to remember is that the humanitarian system is designed to reach people's immediate needs — to keep people alive, feed them, make sure that they have shelter," says Sarah Smith, senior director of education at the IRC. The global humanitarian system, she says, isn't very good at supporting displaced children. "And the fact is these children are likely to stay as refugees for their entire childhood."

With this huge grant from the MacArthur Foundation (which also gives to NPR), the IRC and Sesame Workshop plan to launch what they're describing as the "largest early childhood intervention program ever created in a humanitarian setting."

The plan is to launch a new, regional version of Sesame Street that will be available to Syrian refugees and local kids across Jordan, Lebanon, Iraq and Syria. It will be distributed over traditional television channels, the internet and mobile phones. It will also serve as an educational curriculum for childcare centers, health clinics and outreach workers visiting the shelters where refugees live. The workers will deliver books to kids and caregivers.

Sherrie Westin of Sesame Workshop says they're going to come up with new characters and narratives specifically for children affected by the Syrian crisis.

"This production, these Muppets, will be created to reflect the children's reality so that children can relate with them," Westin says. "For instance one of the Muppets may have had to leave home. She may live in a tent. She may become best friends with her new neighbors. There may [also] be characters from the existing Sesame Street. On our international productions it's a mix of characters you recognize and characters that are completely indigenous."

The goal is to provide kids with academic skills while also helping them navigate the social and emotional challenges of being forced from their homes.

The MacArthur Foundation in a statement said it chose this one project out of hundreds of applicants in an effort to ... "change the system of humanitarian aid to focus more on helping to ensure the future of young children through education."

IRC and Sesame Workshop have already been running a preliminary pilot of this program. But they say without the influx of this $100 million they wouldn't be able to launch such a major campaign across the region.

"We know that in their first years of life the trauma that children are experiencing has the greatest impact on them," Westin at Sesame Workshop says. "And yet they receive the least support." This project and this new grant aim to flip that script.