Accessibility links
A Blogger's List Of Top Global Poverty Thinkers Goes Viral For Being A 'Sausagefest' : Goats and Soda Across Twitter, people in the development community were outraged that so few women were named on the list. 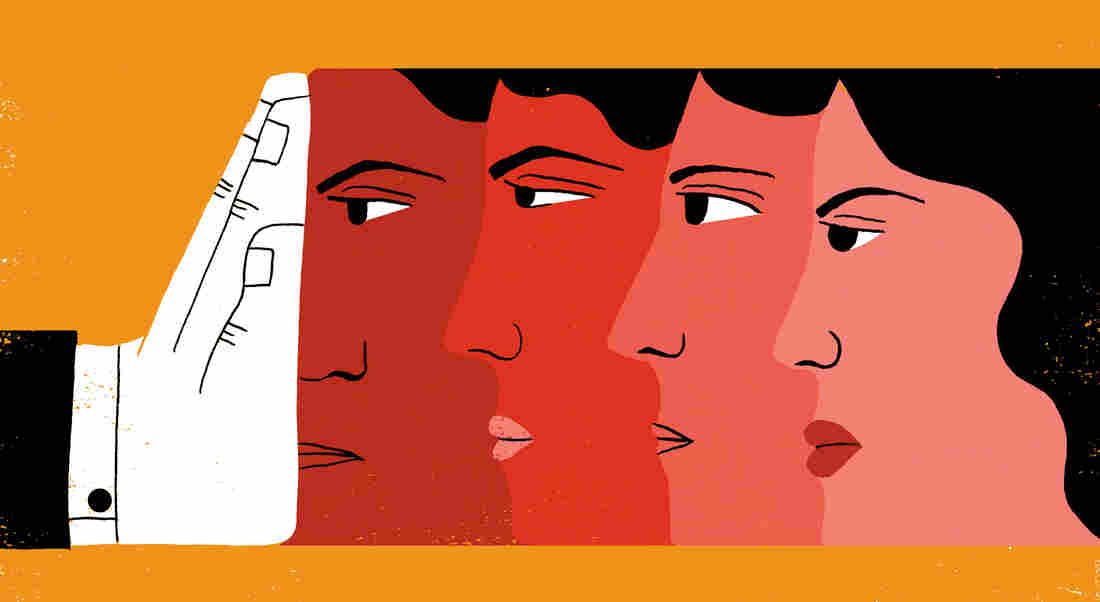 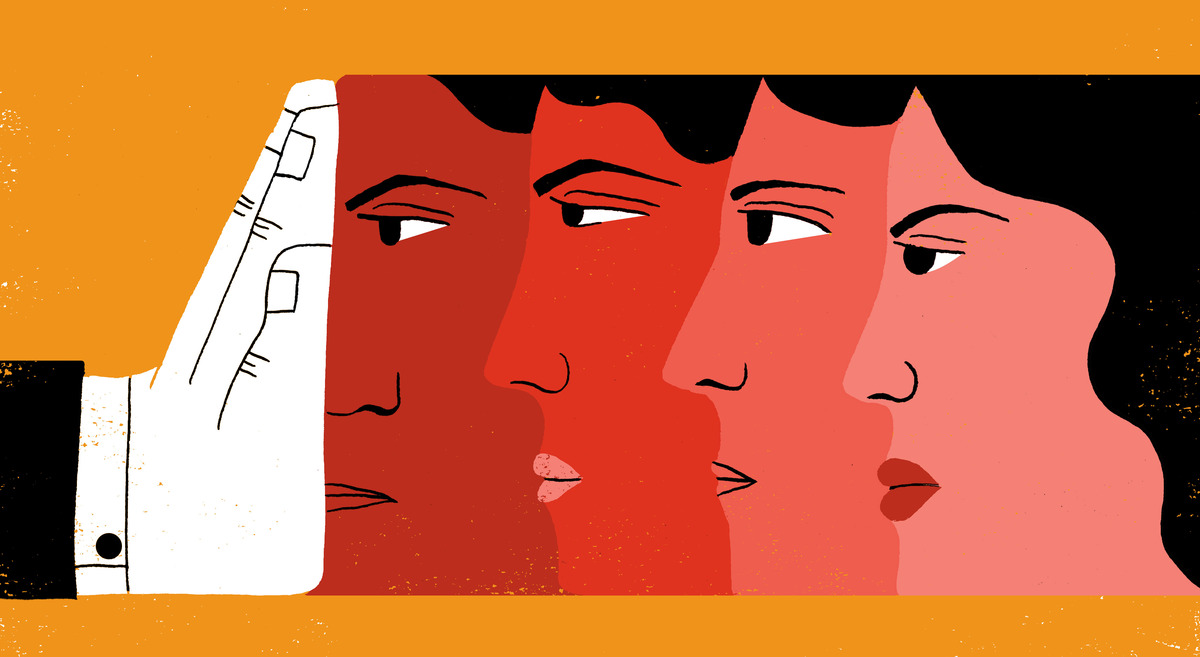 Natalie Portman is so done with male bias in Hollywood. On Sunday, before reading out the top picks for best director at the Golden Globes, she said: "Here are the all-male nominees."

She's not the only one who's over industry sexism.

On Wednesday, members of the international development community expressed outrage after a prominent blogger published a list of 11 top thinkers in the field. Seven were white men. So is the blogger, Duncan Green, and the person who curated the list, the economist Stefan Dercon.

No one's saying that the people on the list don't deserve to be there. They include leading economists like Jeff Sachs, author of The End Of Poverty: How We Can Make It Happen In Our Lifetime, and William Easterly, author of The White Man's Burden: Why The West's Efforts To Aid The Rest Have Done So Much Ill And So Little Good.

But readers were furious that the list had glaringly few women — especially from countries in the developing world. To be fair, Green did include a line in the bottom of his blog that said as much. But the damage was done. In the corner of Twitter that focuses on development, the conversation had gone viral.

So Green invited Evans to pen a response, which she called "The Perils Of Male Bias" He published it on his blog, From Poverty To Power, on Thursday. "People like me should do better at exerting a countervailing narrative," he says.

In her piece, Evans wrote that by venerating men as knowledgeable authorities, we "blinker ourselves to alternative perspectives." In a field as complex as international development — the study and research of how to lift millions of people out of poverty — tuning out women is "self-defeating," she writes.

Her piece name-checks dozens of women who have made great strides in research to improve the lives of the poor and marginalized. There's Lila Abu-Lughod, a Palestinian-American academic who uses her research to fight the stereotype that Muslim women are victims. There's Ching Kwan Lee, the Hong Kong-born sociologist who exposed the poverty of the Chinese working class. And there's Bina Agarwal, the prize-winning Indian economist who inspired a 2005 law that gives all Hindu women equal rights with men in the ownership and inheritance of land and property.

Across social media, men and women piled on their own recommendations:

Some other ideas: Anne Krueger in the Washington Consensus section, Irma Adelman on everything, Elisabeth Sadoulet on just about anything related to agricultural life.

How about some other women, as well as Esther Duflo, Rachel Glennerster and Dambisa Moyo (Moyo: really?), such as:

Vijaya Ramachandran, a senior fellow who specializes in aid, corruption and governance at the Center for Global Development, has been working in development for decades. "The male bias issue is not new," she says. "The profession is very male-dominated."

In the U.S., women head only about 14 percent of the global charities and aid groups with the largest budgets; in the U.K., 27 percent; and in Kenya and South Africa, 15 to 20 percent, according to a 2013 study. And in the field of economics, according to the American Economics Association, only 1 in 5 tenure-track economics professors is a woman.

But Ramachandran says she has seen a growing interest in discussing gender imbalance in the workplace over the past few months, notably in the broader field of economics — the foundational work of many in global development.

She cites a senior thesis by Alice H. Wu, a recent graduate of the University of California, Berkeley, about the hostilities that women face in the field of economics. Published in August, it cracked open conversations in universities and research institutions. In response, the American Economics Association last week announced it would draft a code of conduct to end the bias faced by female economists.

Ramachandran hopes to see these types of advances in gender equality for the economists, researchers, academics and analysts who work in global development, too.

For both Evans and Ramachandran, change starts with men asking themselves some hard questions. It irked Evans and other critics, for example, that Green — who in addition to blogging, is the strategic adviser for the U.K. global charity Oxfam — asked her to write the response blog.

"She really shouldn't have to," tweeted Aria Grabowski, a policy adviser at Oxfam America. "Before this blog went up, it should have been flagged for the lack of women. [Green] and [Dercon] should have done better the first time to include women ... #Disappointed."

Evans agrees. "The onus should not be on me to mop up their mess — asking women to sort out their problems," she says. "The problem was men being uncritical."