Accessibility links
New Study: People Listen To Songs From Other Cultures And Guess: Lullaby, Dance Song, Love Song? : Goats and Soda To find out if music really is a universal language, researchers gave people 14 second samples of songs from around the world and asked them to say what kind of song it is. 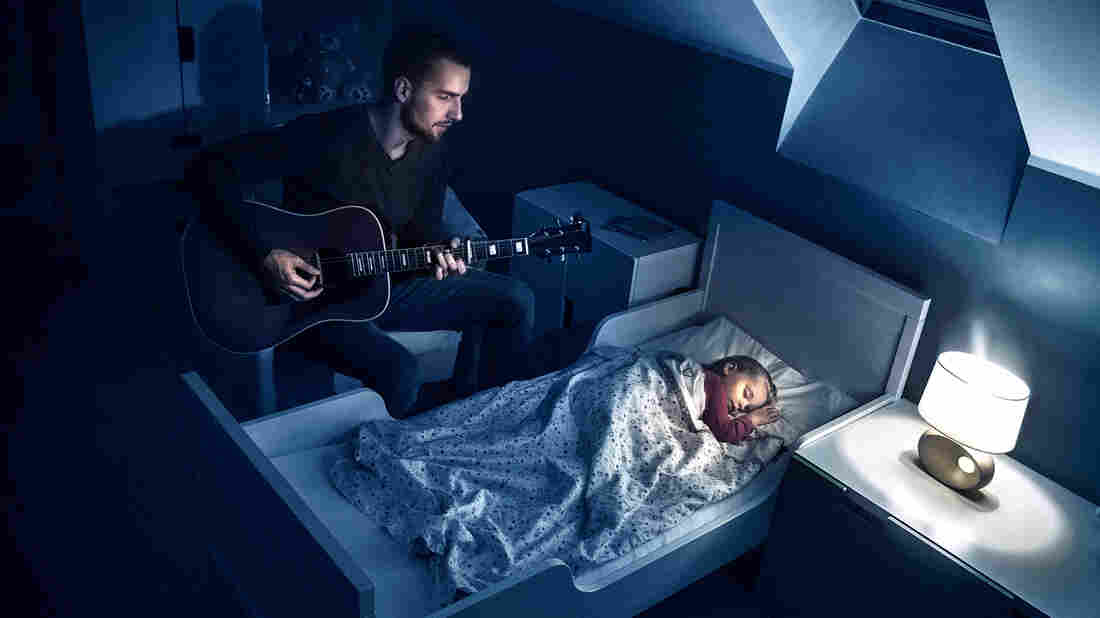 A new study finds people all over the world are able to differentiate between lullabies and dance songs from cultures they're unfamiliar with. Klubovy/Getty Images hide caption 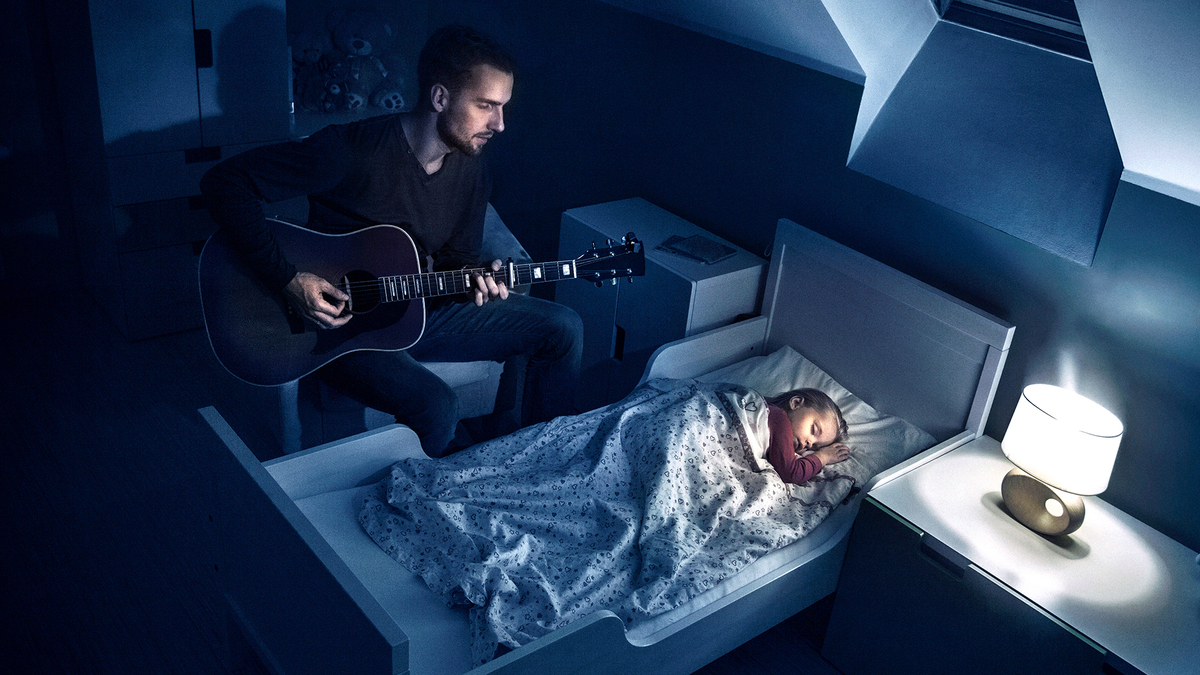 A new study finds people all over the world are able to differentiate between lullabies and dance songs from cultures they're unfamiliar with.

Imagine the following experiment: you choose people at random and play snippets of songs they've never heard. A grocery clerk in Illinois listens to an 8th century Berber ballad. A child in Beijing listens to Childish Gambino.

How would listeners react? Would they immediately recognize something universal, say "Oh, this song is clearly for dancing!" Or would the differences in musical style and language leave people confused?

Experts disagree on the answer. Psychologists and cognitive scientists lean toward the universality of music, while ethno-musicologists tend to believe that different cultures develop very different types of music. But studying those theories has been difficult, in part because databases of world music — skewed toward one region's music or one time period or type of song — are ill-suited to unbiased inquiry.

But after years of painstaking work building a new music database, a team at Harvard says they have the beginnings of an answer.

Two of these 14-second clips are lullabies. The other two are dance songs. Can you tell which is which? Scroll down to the bottom of this post for the answers.

Over the last four years, Manvir Singh and Sam Mehr of Harvard University have assembled a database called the Natural History of Song. "We split the world into 30 sub-regions, and then from every region we collected a dance song, a healing song, a love song and a lullaby," explains Mehr, a cognitive scientist and an author of a new study published in Current Biology. "It's like a treasure hunt. We had a lot of late nights in the music library, here, digging."

Singh and Mehr purposely collected songs from small, isolated cultures such as the Q'ero Quichua in Peru and Ainu people in Japan. The likelihood than someone will hear something they recognize within the collection is exceedingly low.

Armed with 128 songs (they couldn't find recordings of healing songs from Scandinavia or the British Isles), they set out to test whether people could pinpoint the function of a song — lullaby vs. dance, for example — after hearing to a short excerpt. They asked 750 English-speaking people from 60 countries to take an online test. The subjects listened to 14-second clips of 36 songs and then guessed what the songs were for.

"We found people all around the world have a similar conception of what a dance song should sound like or what a lullaby should sound like," says Sam Mehr. "There's very high consistency across listeners all over the world even though presumably their musical backgrounds differ quite a bit," he says.

People were particularly good at picking out lullabies and dance songs, and less able to correctly identify love songs and healing songs. "So, when a song is actually a lullaby, listeners say, 'Yeah this song is definitely used to, you know, soothe an infant," explains Singh.

Damian Blasi, a music researcher at the Max Planck Institute in Germany, was impressed with the study, writing in an email that the online survey experiment "raises the bar methodologically." Previous research by his team has showed a connection across many languages between specific sounds and specific functions. The new findings suggest a similar connection between musical qualities and functions, regardless of culture.

As for why people are better at identifying lullabies and dance songs, it's unclear. "That's one of the main questions that we wonder ourselves," says Singh. Among experts, there are two main theories.

"One [theory] is that the human mind has evolved to be this way," explains Singh. "That people have evolved to sing [lullabies], and infants have evolved to listen to them." According to that theory, we are predisposed as humans to recognize the attributes of lullabies and connect them to the idea of soothing an infant.

Another theory is that all human minds have developed basic cognitive skills that are unrelated to music, such as noticing where sounds are coming from and reacting to auditory stimuli in general, "but that music hacks all of that. Takes control of it, and gives humans exactly what they want, in the most pleasing way," Singh says, like a drug.

Blasi says it's also possible that humans all over the world have come up with similar ways of expressing themselves through music. For example, he writes, "Human societies might converge (independently or not) to prefer complex songs for dancing." Perhaps qualities like having more singers and instruments or a faster tempo could be a way for people to show off how capable their community is.

The next step, the authors say, is to test a much broader sample of humans, not only English speakers on the Internet. To start, they're translating the online experiment into 28 other languages, and hoping to work with anthropologists who might play music for people who are more culturally isolated.