Too Little, Too Late, Too Risky: Surgery In Africa

Too Little, Too Late, Too Risky: Surgery In Africa 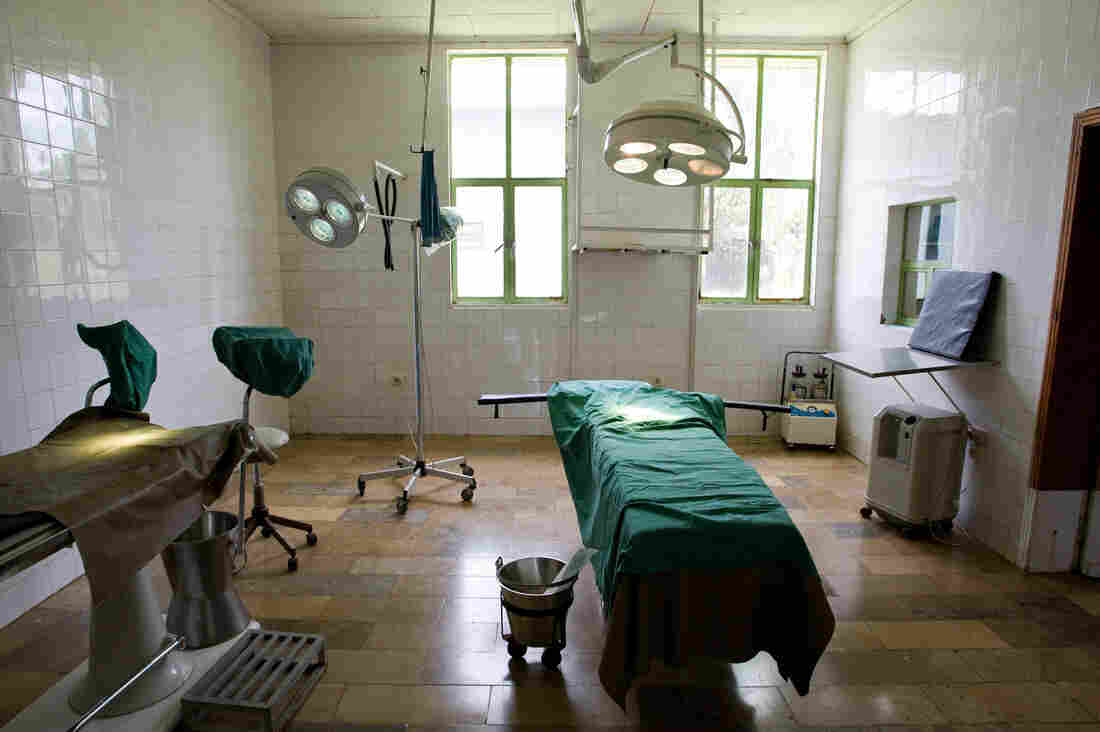 An operating room in a hospital in Ethiopia. arnitorfason/Getty Images hide caption 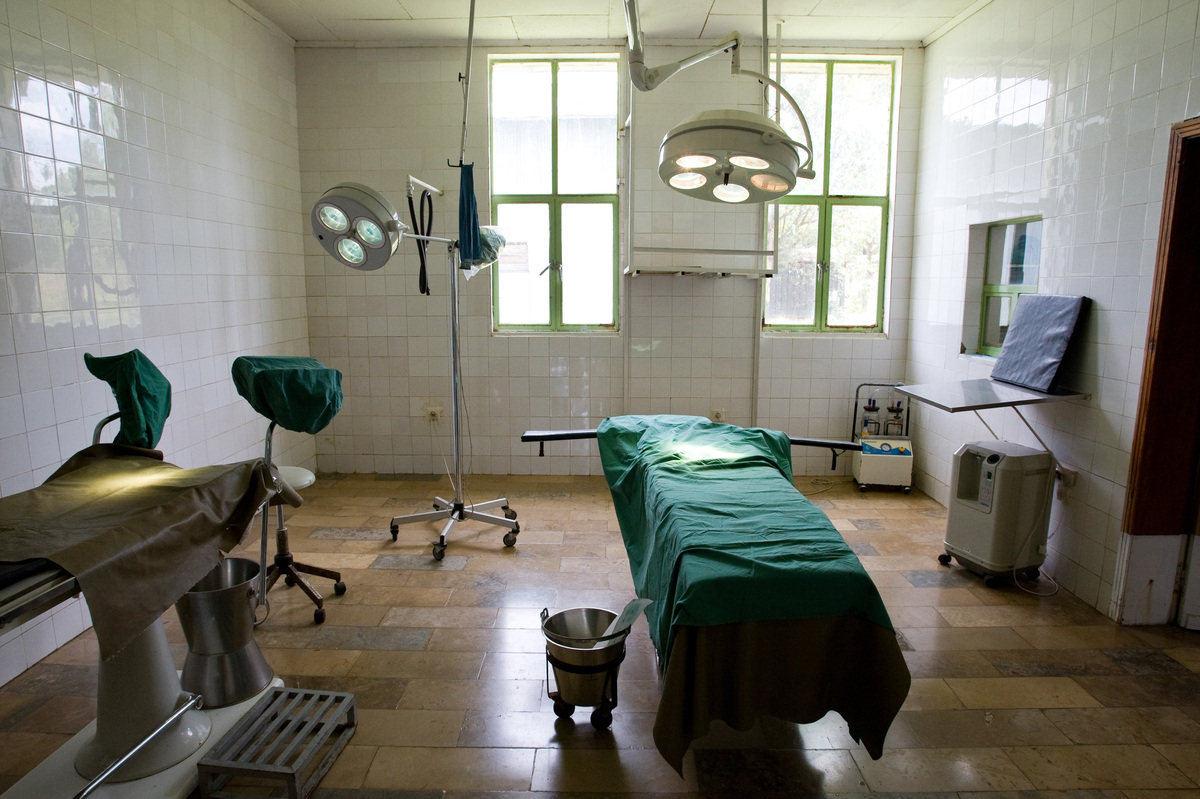 An operating room in a hospital in Ethiopia.

Hundreds of thousands of Africans aren't able to get the surgery they need. And those who do undergo surgery, despite being younger and having fewer underlying health risks than patients in high-income countries, face a greater risk of dying after surgery.

The high death rate reflects the consequences of providing surgery in hospitals that don't have adequate post-operative care, intensive care units, essential equipment like ventilators or sufficient nursing staff for follow-up care, says Dr. Anna Dare, surgeon at the University of Toronto and author of a commentary accompanying the study.

And even more people die simply because they're unable to get the surgery they need to survive, says Dare.

Nearly five billion people around the world don't have access to surgery at all, according to a June 2015 study in The Lancet. The new study is the first time researchers looked at how patients who do undergo surgery in Africa fared, says Dr. Bruce Biccard, author of the study and anesthesiologist at the University of Cape Town in South Africa. "We can only improve outcomes in Africa if we first understand what's happening in Africa," he said in an email.

Researchers looked at 11,422 patients from 247 hospitals in those 25 countries over a one-week period. The hospitals did an average of 212 surgeries for every 100,000 people in their areas. In 2015, the Lancet Commission on Global Surgery found that, to serve a community's needs, a hospital should be doing 5,000 surgeries for every 100,000 people. The new study, "is the first to show that the volume of surgery is even lower than we thought," says Dare. "It's 20 times lower than the minimum needed to serve a population. That's shocking. Hundreds of thousands of people who need surgery to save their lives never make it to the hospital."

In order to see what these numbers mean on the ground in Africa, we talked with Dr. Forster Amponsah-Manu, a general surgeon for ten years at the Eastern Regional Hospital in Ghana, about his experiences.

Can you briefly describe your hospital.

Our hospital has a 370-bed capacity, serving a regional population of two million people. We have 30 doctors, and 20 [residents] still in training. We manage critically ill patients and post-operative care in what we call an ICU. But it's not the ICU like you have in the States. For instance, we don't have an intensivist (a specialist who manages ICU patients.) You need people like that who pay attention to the fine, fine details following surgery.

What other resources would help patients survive surgery?

We also don't have a neurosurgeon. Patients that need brain surgery must travel about two hours away to the hospital in Accra. And sometimes they don't have beds available, so we have to manage here the best we can. Even last week, I had a patient. She was involved in an accident and she bled into the brain. If we had a neurosurgeon available, he could have gone in. But I'm not an expert. The patient was not able to be transported, and she died.

The study says that people come in late for care, after their problem has worsened. Is that your experience?

Most of my patients report late, and that affects surgical outcomes. They don't have money or insurance, so they go to local healers and only when things get worse do they come to the hospital. I've had a patient with an arm fracture. He first went to a traditional bone setter, who applied a herbal medication. By the time he came to the hospital, he had developed tetanus. He died, when a cast or surgery would have saved him.

Another example is a patient with a gastric perforation. He thought the pain in his tummy was from being bewitched, so he went to a church house so people would pray for him. When he came in, after a week, he was very septic. When you operate on such a patient, you need an ICU after to monitor their respiration, their heart. You need a ventilator. Even though you've done good work in surgery, such a patient is likely to die because you can't monitor him, you can't control his respiration. This patient died.

Are there other situations that lead to increased deaths?

Sometimes over the weekends we get multiple road traffic accidents, and it's you against all of them. We don't have enough staff. We have to triage, sort them out. We do them, one after the other, and the ambulances keep coming. The ones who have to wait will do worse than the one who gets your attention.

Last week we had a gunshot wound. The patient was at a district hospital about an hour and a half away. The gunshot was to the chest and stomach. I waited, but the patient died on the way. That is difficult. He died because of the distance.

Yes, I think so. We're providing more services than we ever did before. We just have to keep working hard.