Accessibility links
Why Did Kanye West Tweet About The U.N. Sustainable Development Goals? : Goats and Soda The U.N. has been desperately trying to make the Global Goals "famous" since 2015. Then a surprise tweet from the rapper came along.

Random Tweet From Kanye West About The U.N. Baffles The World

Random Tweet From Kanye West About The U.N. Baffles The World 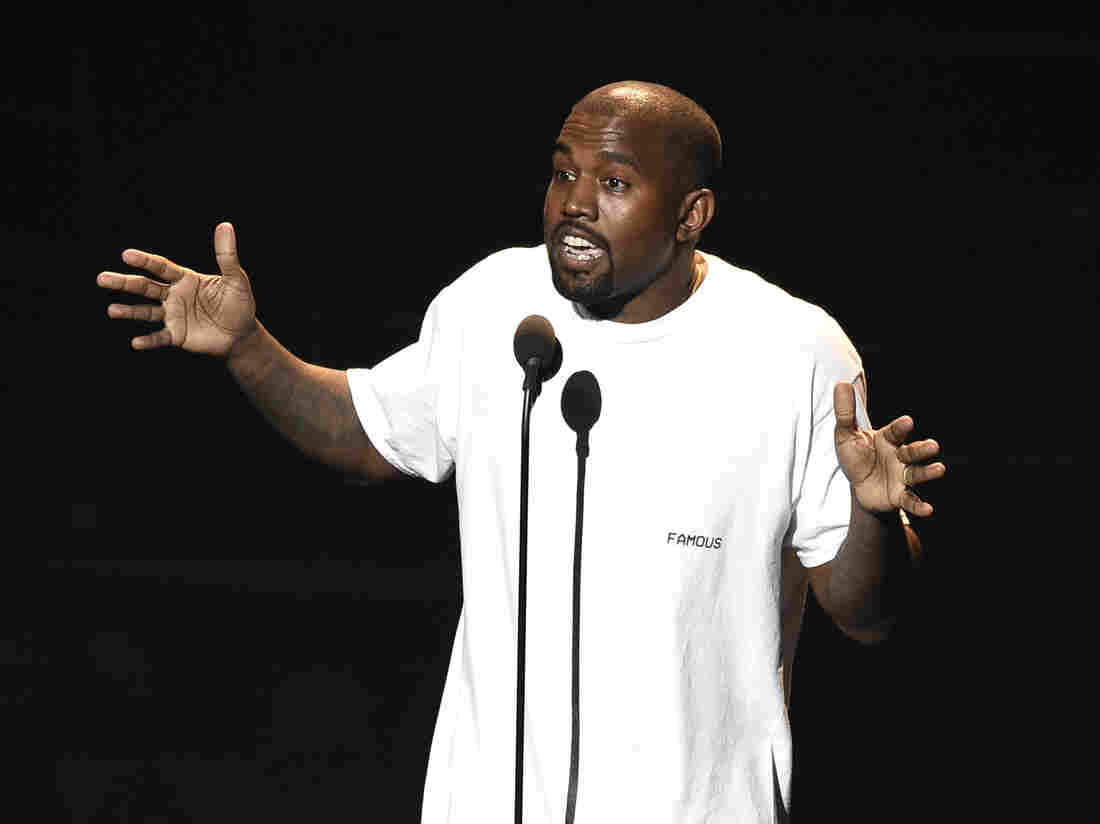 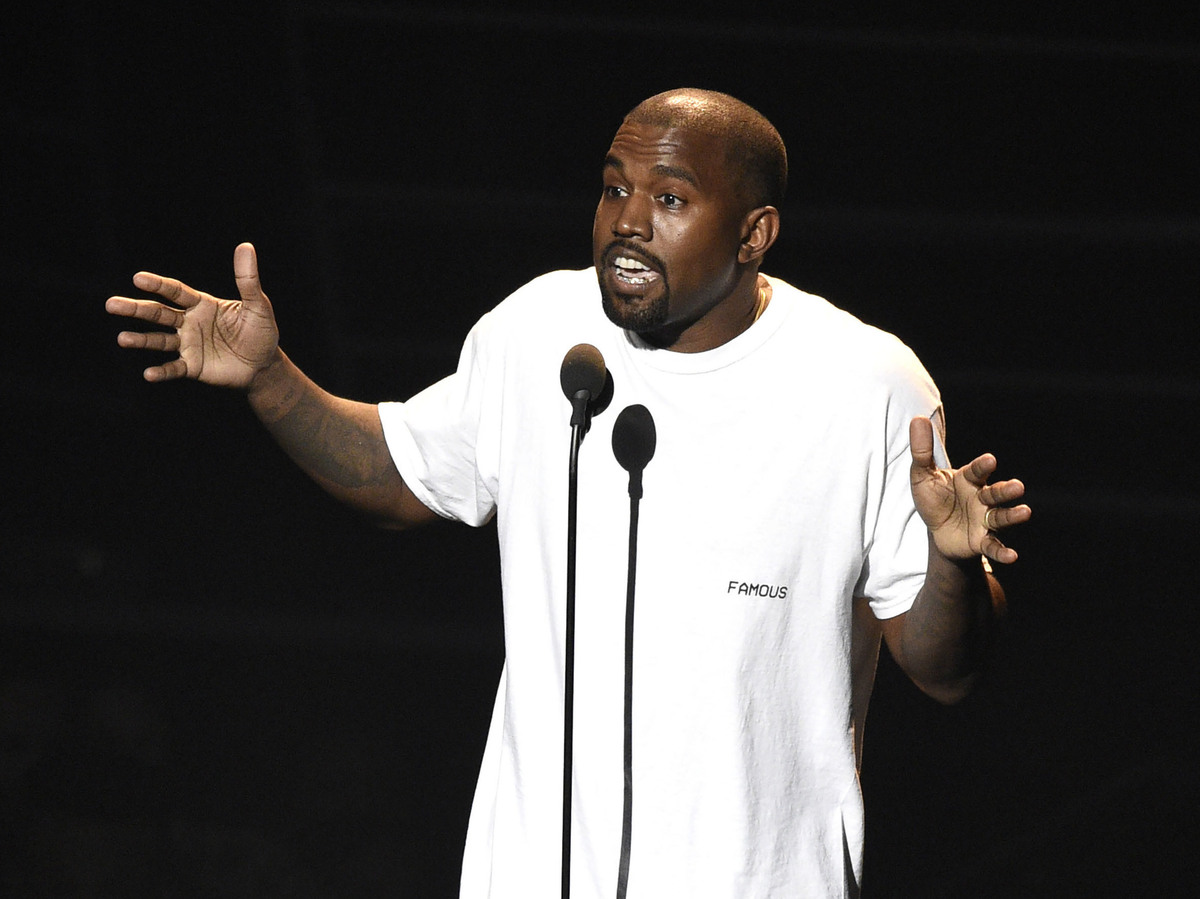 Kanye West surprised everyone -- including the U.N. -- by tweeting about the organization's sustainable development goals.

Kanye West, who can never resist a Twitter controversy, sent out a seemingly bland tweet to his 28 million followers on Monday.

His tweet about the U.N. Sustainable Development Goals — a set of 17 goals to end extreme poverty, abolish inequality and improve the environment, among other things, by 2030 — has left the global development community scratching their heads.

Many people, especially those working to reach the Global Goals, pretty much can't believe what just happened.

So many heads exploding across our office...Kanye's outbursts are entertaining til they come for your sector!!

Once heads stopped exploding, they began wondering: Why did he do it? And why three years after the goals were first adopted?

Various theories are being put forth.

Some speculate that West is out to redeem himself. He has made headlines over the past few weeks for saying in a TMZ interview that slavery was "a choice" and praising President Trump on Twitter.

I think Kanye has been secretly plotting this since the beginning of his twitter meltdown: secret plan to create enough momentum and attention around his tweets and then suddently start promoting the SDGs @kanyewest I know what you're doing ;)

Others think it's part of some kind of performance art piece, with West taking us all along for a ride.

There is a theory that Kanye is currently in the middle of a performance art piece 😆 I sincerely hope the SDGs are a bigger part of this https://t.co/tRj92ZxbkG

The U.N., meanwhile, is just happy that he did it.

Since 2015, the institution has been trying to make the SDGs, not known for being the sexiest topic, "famous." The tweet from West is a welcome "surprise," says Florencia Soto Nino, associate spokesperson for the U.N. in New York City.

"Kanye's tweet helped us reach people we normally would not have reached," she says. "His fans may not be interested in U.N. issues, but maybe now they're more curious. The more people that know, the better."

Props to @kanyewest for using his platform to spread awareness about the #SDGs! These are crucial goals for every country to follow! #17Goals1Future 👌🏽 https://t.co/PTHLHpBewm

Kanye tweeting about @UNSDSN Sustainable Development Goals is making my DAY! Let’s make achieving the SDGs a goal we can all get behind #unsdg https://t.co/70wUohNcEr

But there was also criticism of the U.N.'s reaction.

Shakira Taveras, a digital strategist at Corelab, an agency that creates digital campaigns for social justice groups, said she was "baffled" by West's tweet — and disappointed by the U.N.'s reply to West on Twitter.

Thanks for the shoutout, @kanyewest -- which is your favorite goal? 🤔

"It's tone deaf," says Taveras, who has worked on social media campaigns for various U.N. agencies and groups like the International Campaign to Abolish Nuclear Weapons and the Malala Fund. "It's like something a father who has no idea who Kanye West is would say."

The U.N. could have used West's lyrics or "some kind of cultural reference" to connect with his audience, she says. "The U.N. didn't even show what they've accomplished, or tell people what they can do to make the goals a reality."

The U.N. Set 17 Goals To Make The World A Better Place. How's It Doing?

In response to this criticism, Nino from the U.N. says that "the U.N. on Twitter tries to be as open and friendly as possible. It's not the U.N.'s job to troll Kanye's account."

As for the question of whether the tweet will make people care more about the Global Goals, Taveras is skeptical.

"Tweeting about the SDGs one time is not going to make them 'famous,' unless he consistently asks his audience to take action," she says. "In another hour, Kanye will tweet about something else."