Accessibility links
Charities Use #WorldEmojiDay To Talk About Global Hunger, Poverty, Disease : Goats and Soda Charities and nonprofit agencies are embracing the symbols to communicate about tough topics like global hunger, poverty and disease.

Who Knew The World Bank And The U.N. Are Emoji Lovers?

Who Knew The World Bank And The U.N. Are Emoji Lovers? 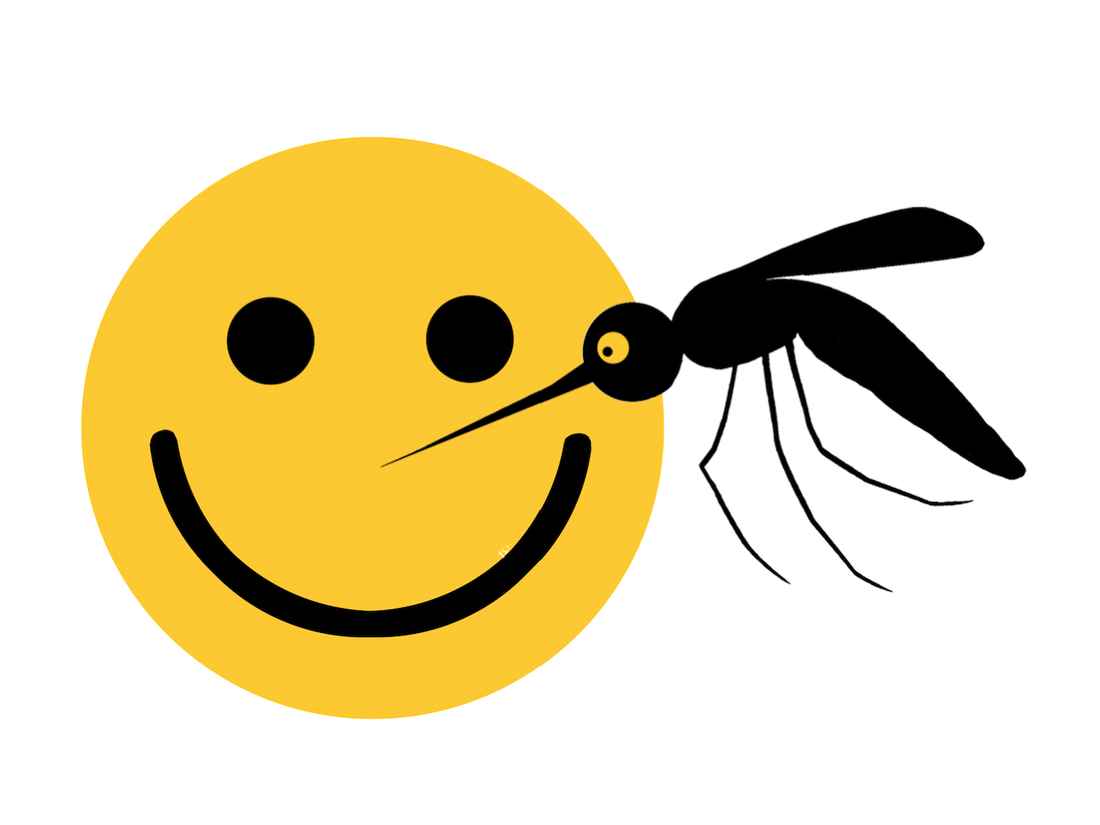 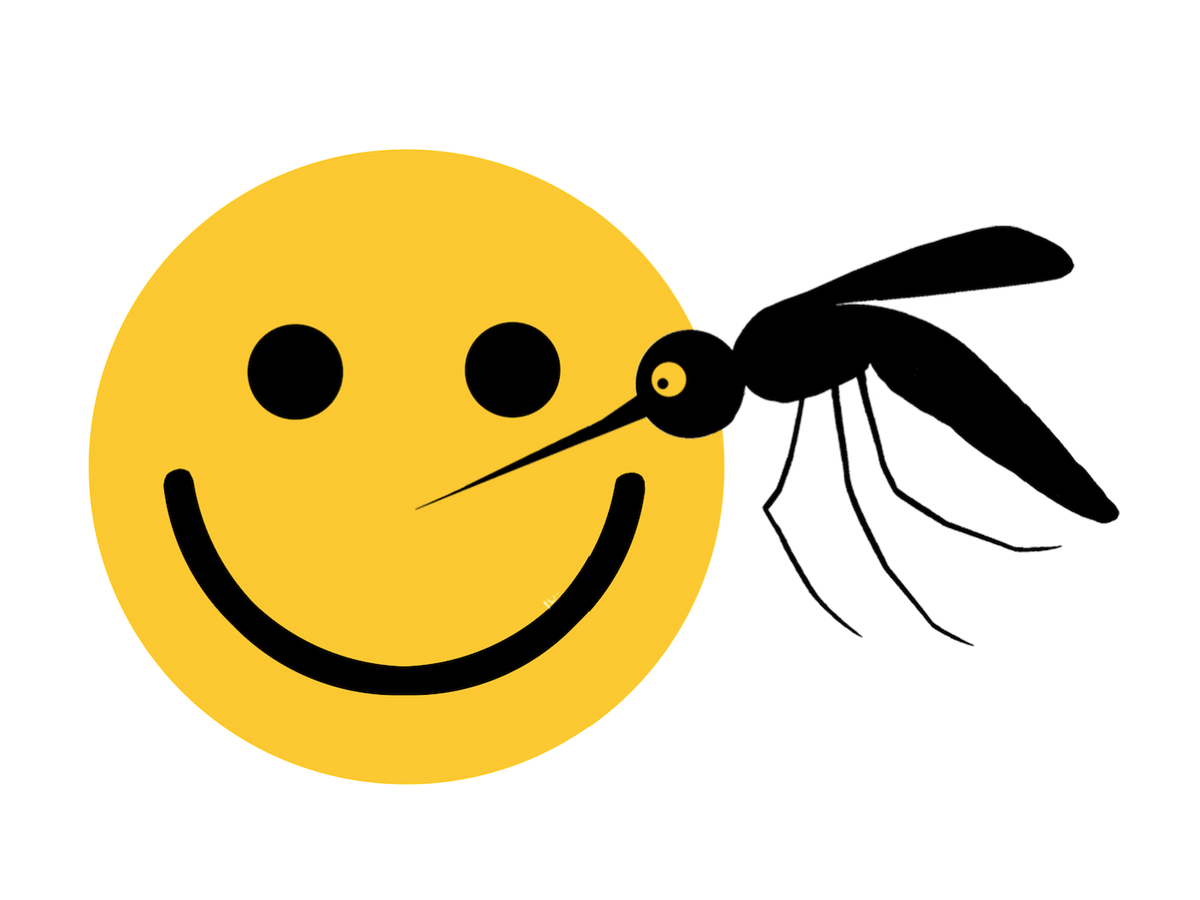 Did you notice the emoji explosion on social media this week?

Tuesday was World Emoji Day, and a lot of brands and celebrities weighed in. Dolly Parton shared this emoji-inspired tweet using the butterfly and music notes emoji. Ellen DeGeneres shared a recipe for a pride heart emoji-shaped cookie. And Apple released a preview of 70 new offerings — including a peacock.

But there was a serious side as well. Groups that tackle global issues, from health to poverty, joined in. Yes, the U.N. and the World Bank used emojis to talk about their concerns.

Is that a little ... silly? Or just a different way to send out their message?

An emoji can be "a fun and playful" way to address global issues and transcend language barriers, explains Hope Randall, a communications officer at Defeat DD, an initiative to raise awareness about diarrheal disease in low-income countries. The group often uses the "poo" emoji in its social media.

In 2017, the Bill & Melinda Gates Foundation lobbied for a mosquito emoji to raise awareness about malaria. (The foundation is a funder of NPR and this blog.) The skeeter was turned into an emoji in February.

Another group, Plan International, is pushing for a menstruation emoji (in the shape of a blood drop) to help break taboos around periods.

For this year's #WorldEmojiDay, groups in the global development sector stuck them in quiz questions, created rebuses and shaped them into words (see the World Food Programme's offering below). Here's a sampling.

Celebrate the #GlobalGoals on #WorldEmojiDay!

💉 = 💵
💊 = 💲
🚑 = 💸
Every year, 100 million are pushed into extreme poverty because of health expenses. In order to #EndPoverty, we must tackle health care costs. https://t.co/YYSb10zdOw #HealthForAll #UHC #WorldEmojiDay pic.twitter.com/iyc9xgf2rS

815 MILLION go hungry EVERY DAY. The only acceptable number is:

UNICEF looked for emoji that resemble faces from its archival photos.

Guess which 🎶 this is? #WorldEmojiDay