Accessibility links
China Tries To Stop African Swine Fever From Killing Millions Of Pigs : Goats and Soda In August, cases of African swine fever began cropping up. Can China bring it under control? 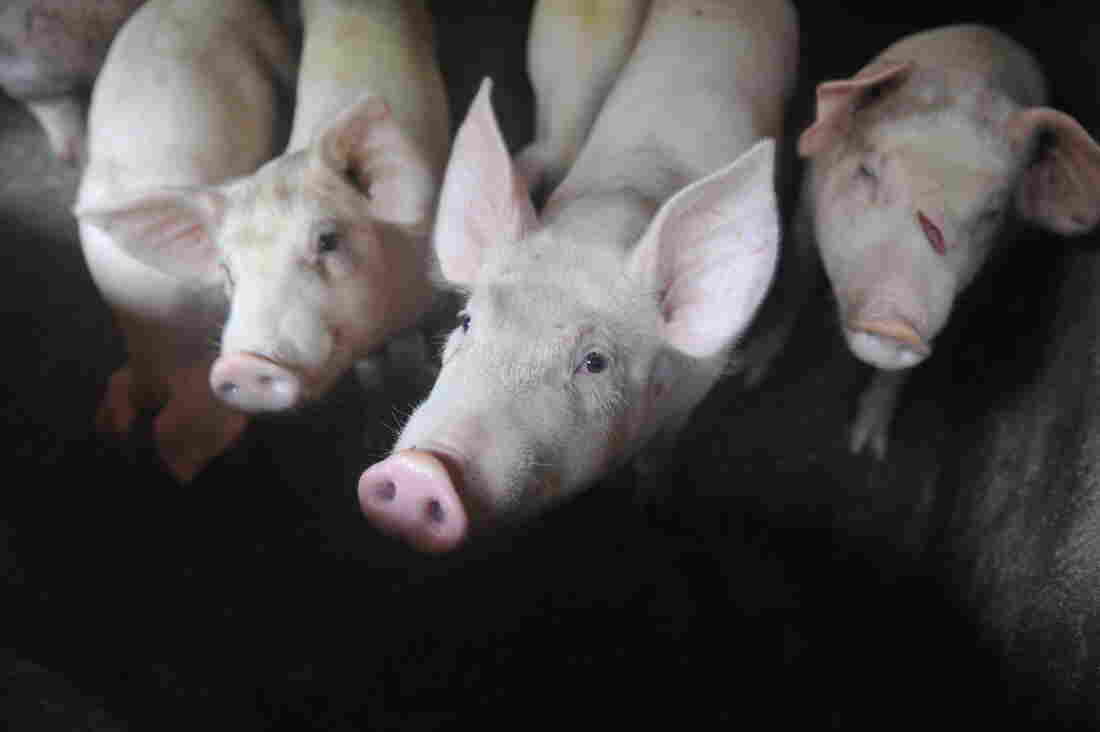 Pigs in a pen in a village in Linquan County, China. Barcroft Media via Getty Images hide caption 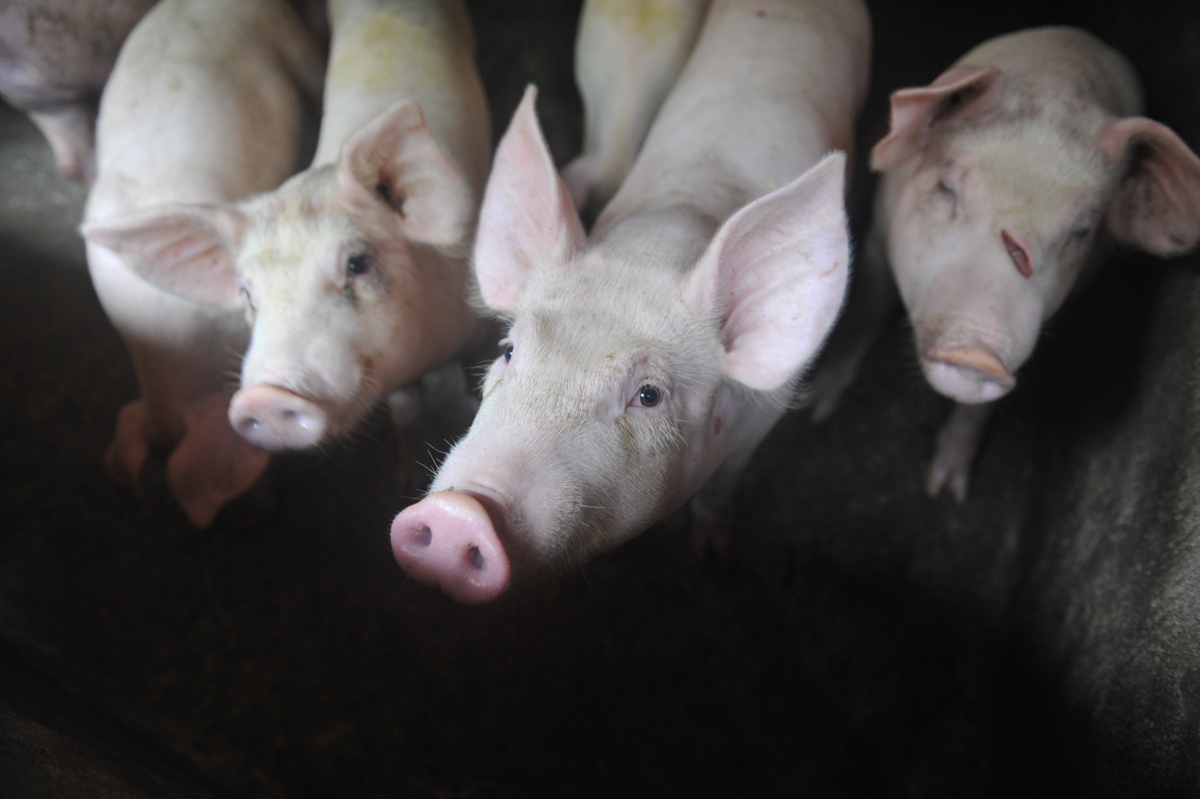 Pigs in a pen in a village in Linquan County, China.

Farmer Gao Yongfei is paying much closer attention to his more than 5,000 pigs than ever before.

That's because hundreds of pigs at farms nearby are dying from a mysterious virus, and Gao and his staff are now vigilantly checking his herd for symptoms of African swine fever.

"You know the pig is sick if its mouth has turned dark and it's acting crazy," says the 64-year-old owner of Yongfei Livestock Farm. "When you find a pig that has the fever, you need to slaughter it immediately." 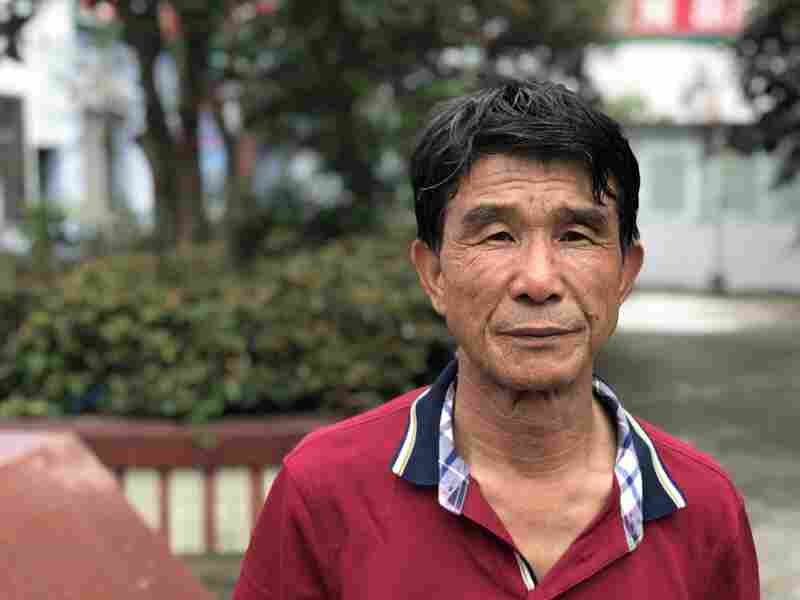 Farmer Gao Yongfei owns a herd of 5,500 pigs in the town of Yueqing, in China's southeastern Zhejiang province. Farms near his have lost hundreds of pigs to the African swine fever. Rob Schmitz/NPR hide caption 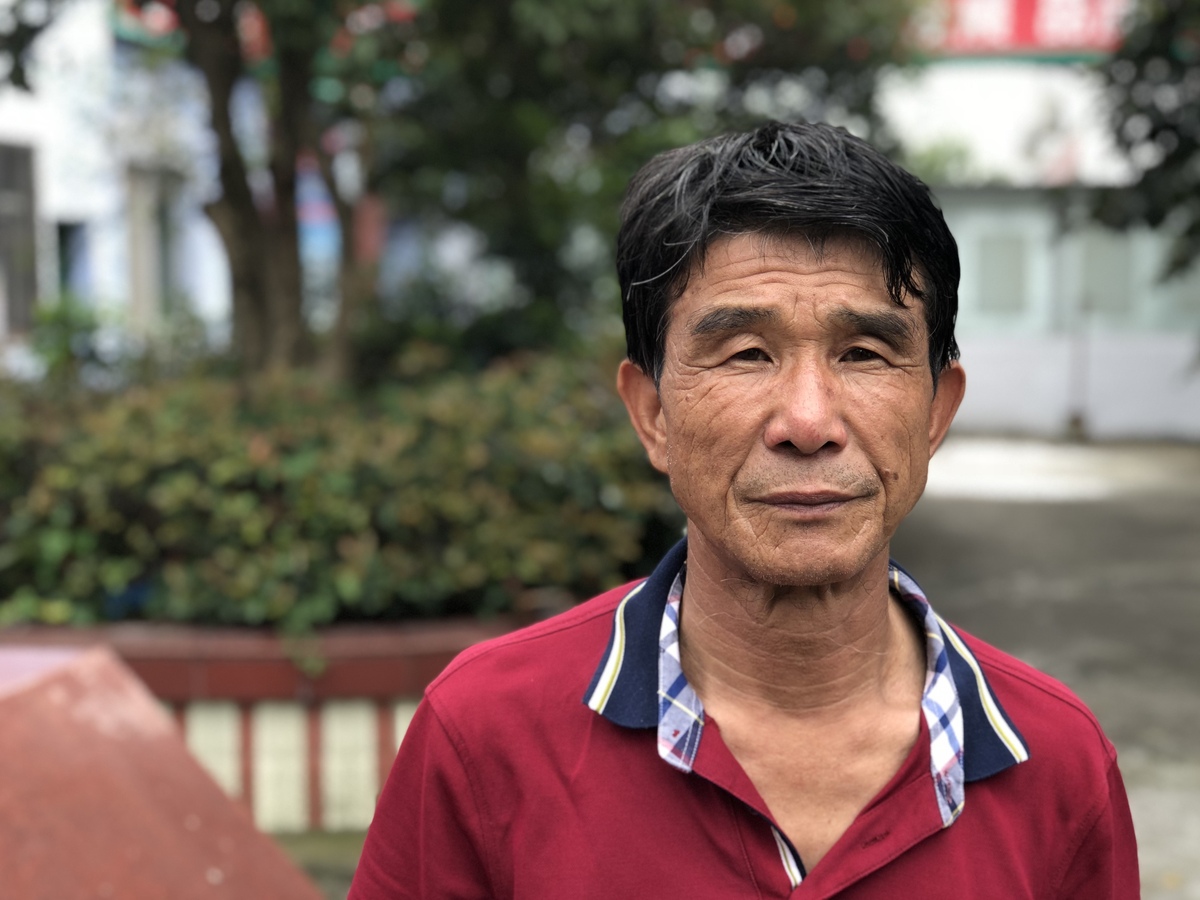 Farmer Gao Yongfei owns a herd of 5,500 pigs in the town of Yueqing, in China's southeastern Zhejiang province. Farms near his have lost hundreds of pigs to the African swine fever.

Yongfei Livestock Farm is in Yueqing, a city in China's southeastern province of Zhejiang, the third place in China where authorities reported an outbreak of African swine fever in mid-August. Since then, there have been seven additional outbreaks, one every few days or so, each of them hundreds of miles away from the last. In a little more than a month, some 897 pigs have died and nearly 20,000 have been culled to try and prevent the virus from spreading.

"It's spreading very quickly, and this disease is very dangerous," says Gao. "We're all scared."

Scientists are worried, too. Jurgen Richt, a professor of veterinary medicine at Kansas State University, is an expert on African swine fever. He says although the virus does not affect humans, it has shown a capacity to kill herds of pigs quickly. It's highly contagious, and infected pigs die within five to 10 days.

"And it's not only the problem that this virus is deadly for pigs," says Richt. "The problem is also we do not have a vaccine. So the only strategy we have is to keep it controlled and keep it out from noninfected areas."

That may prove to be difficult in a place like China, says Richt, home to more than 700 million pigs — about half the world's population. "This is really big, because it hits the biggest pig population in the world."

Richt says another challenge is that the virus can also be carried by wild boars and ticks, which both live in China. Richt also worries about the fact that many pigs in China live inside backyard farm operations, which are difficult for authorities to regulate and control.

In early August, China recorded its first African swine fever outbreak in the city of Shenyang, in northeastern China. Scientists believe pigs there may have eaten food scraps from a train that had come directly from Russia, and that among the infected pork was among the scraps.

Less than two weeks later, pigs nearly a thousand miles away in the central Chinese city of Zhengzhou were infected. Three days after that, nearly 800 miles south in farmer Gao's city of Yueqing, another outbreak. Scientists believe that the virus spread so far so quickly because of pigs being shipped across China by farmers and buyers.

Pan Chenjun, a Hong Kong-based senior agricultural analyst at Rabobank, a Dutch banking company, says the virus's spread will have a big impact on how pork is bought and sold in China. "The direct impact on pork is that China will maybe pay more to source enough pork from other countries," says Pan.

And that will be tricky now that China's in a trade war with the United States and has imposed tariffs on imported American pork. Pan says China will likely turn to European pork suppliers instead.

Back on the pig farm in Zhejiang province, Gao is worried about China turning to pork from other countries. "Pork is an important part of the Chinese diet," he says. "It makes up two-thirds of our meat consumption. If we start importing pork, I won't make as much money."

But Gao stands to do well for now: Pork prices in his part of China have increased 23 percent since the outbreak of African swine fever. The key, he says, is to keep his pigs healthy — something that will become more difficult to do as this virus spreads throughout China.