Accessibility links
Why The U.S. Is At The Bottom Of A New Ranking Of Foreign Aid From Wealthy Lands : Goats and Soda In a newly published index, the Center for Global Development assesses the quantity and quality of aid from 27 wealthy countries.

Why The U.S. Ranks At The Bottom In A Foreign Aid Index

Why The U.S. Ranks At The Bottom In A Foreign Aid Index 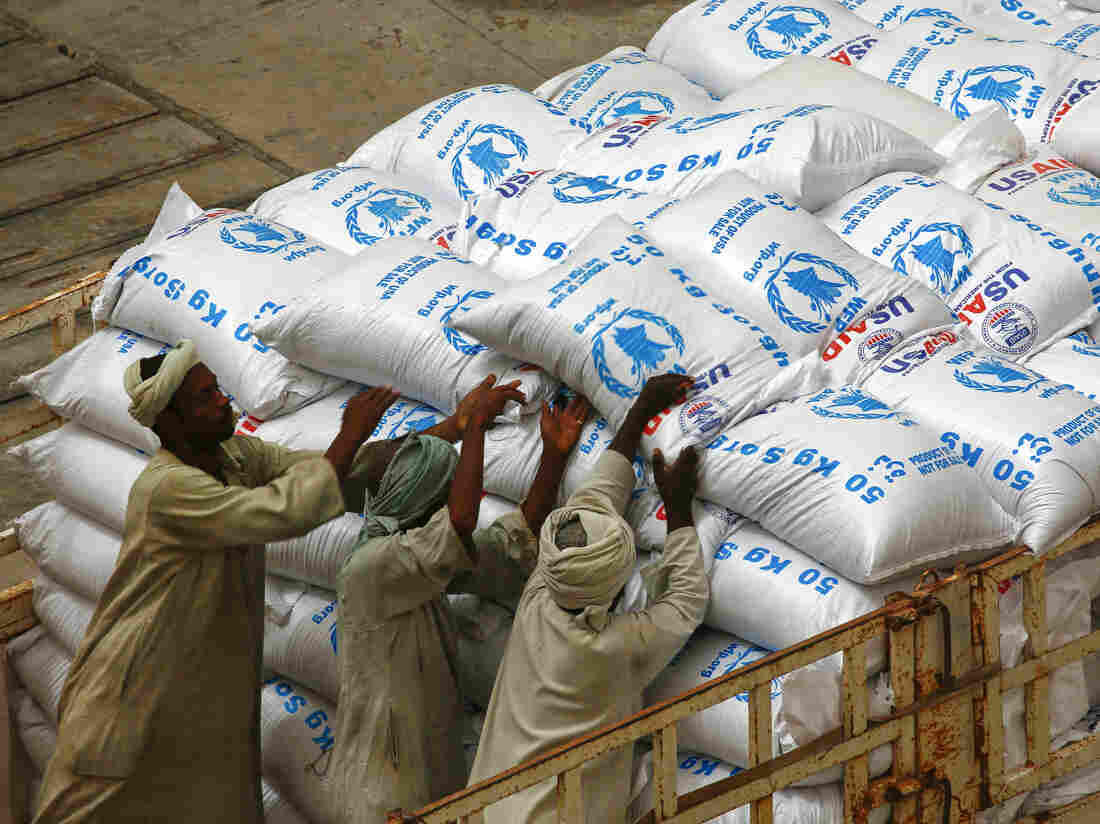 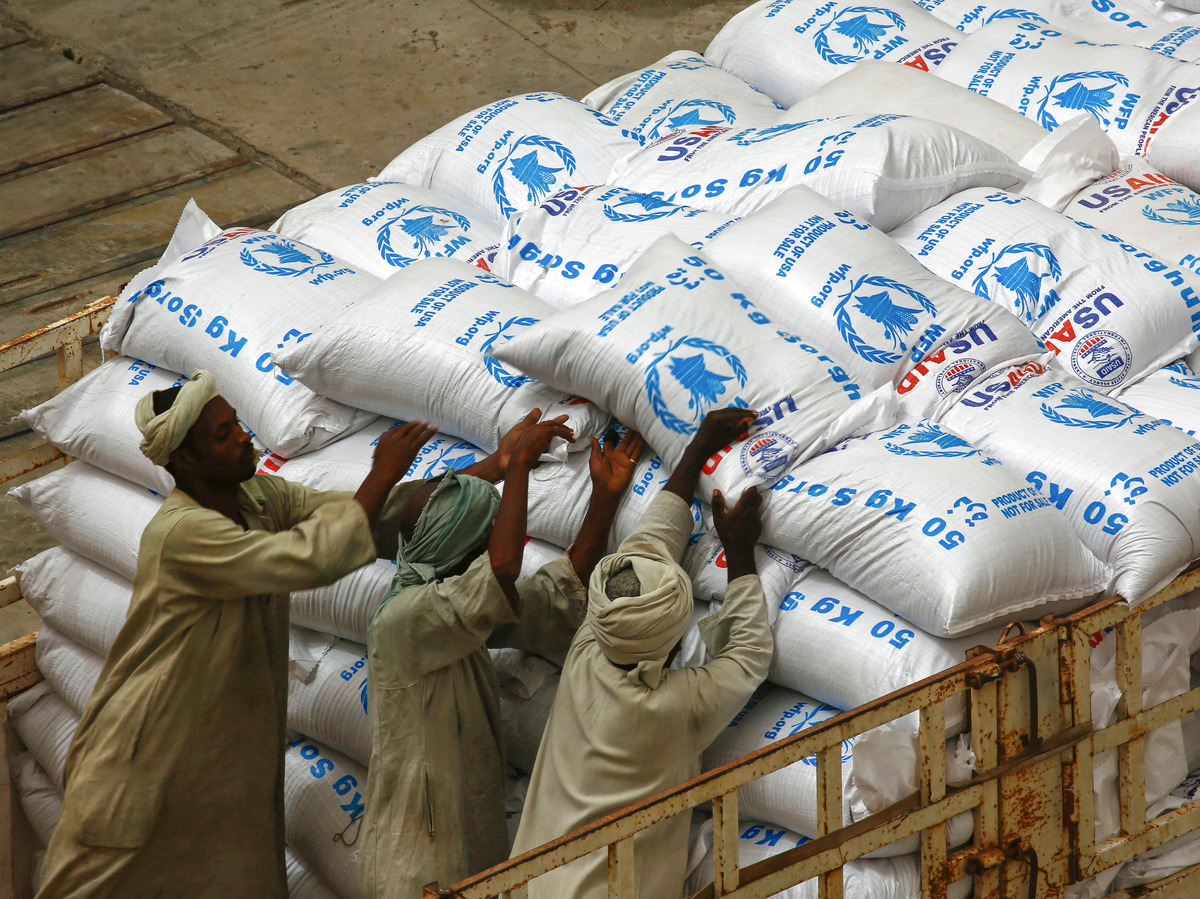 Workers offload U.S. aid destined for South Sudan. In a new index, the United States ranks poorly on many measures of foreign aid.

The United States' commitment to global development does not look good compared with that of other wealthy countries — and it's likely to get worse.

According to an annual index released Tuesday by the Center for Global Development that ranks 27 of the world's wealthiest countries, the U.S. scored dead last on foreign aid contributions and quality — despite being the largest donor in dollar amount. That's because in 2017, it allocated a mere 0.18 percent of its gross national income for development assistance. That is well short of the 0.7 percent that wealthy countries have committed to strive for since 1970. (Only seven countries met or exceeded that target in 2016.)

Not only that, but by the measures of the index, American aid is also poor quality. When the index assessed aid given directly to recipient countries, the U.S. performed below average on every measure of quality (efficient use, transparency, building up institutions in recipient countries and reducing their administrative burden).

On the other hand, American aid given through international organizations like the World Bank or Global Fund to Fight AIDS, Tuberculosis and Malaria scored relatively high for quality. Unfortunately, the U.S. does not prefer international organizations and provides 83 percent of its aid directly to recipients — a higher proportion than any of the other countries in the index.

This is the first time since CGD began publishing the index 15 years ago that it has had the data to calculate the quality of aid, allowing it to recognize that countries like Australia may not give generously but give high-quality aid.

But "development is more than aid," says Ian Mitchell, an author of the report and deputy director of the think tank's Europe office. That's why the index also ranks countries on financial transparency, support for technological research and development, protecting the environment, low barriers to trade for developing countries, open migration policies and contributions to global security like peacekeeping or avoiding arms sales to poor and undemocratic countries.

All these policies of wealthy nations have a strong impact on the development of poor countries, Mitchell says. For example, the environmental footprint of rich countries is most responsible for climate change, but poor countries experience catastrophic consequences because of geographic and economic vulnerability.

Overall, Sweden, Denmark are first and second, respectively, while Germany shares third place with Finland — the first time a non-Scandinavian country has broken into the top three. The U.S. ranked 23rd.

Mitchell says many of the Trump administration's policies are not yet reflected in the rankings, which were compiled mostly from 2017 data.

"If the U.S. follows through on leaving the Paris Agreement, and once any new tariffs are fully reflected in the trade score, we'd expect the U.S. rank to drop further," he says. "Both are material issues for development."

What the rankings do reflect though, Mitchell says, is the U.S. focus over the last few years on security — peacekeeping, humanitarian interventions and especially protecting international sea lanes. In this policy area, the U.S. is eighth.

Esther Ngumbi, a researcher at the University of Illinois and an Aspen Institute New Voices food security fellow from Kenya, thinks the rankings are an important tool that she hopes will expand to include other major actors like China. Mitchell says they're working on another index of emerging economies' commitment to development next.

"At the end of the day, the decisions and commitments of countries that have the money matter," says Ngumbi. "These decisions, like on climate change, truly have an impact on the everyday lives of citizens of developing countries."

Ngumbi points out that when developing nations prosper, the whole world benefits from new economic opportunities and greater security.

"Every action has a consequence attached to it, but at the same time, together we can improve," she says. "The index is hard data and evidence to know who's doing well, who's not doing well" — and, she hopes, sends a message to governments like the U.S. "to rise up, give more and be better."