Accessibility links
'Rafiki': The Lesbian Love Story That Kenya Banned And Then Unbanned : Goats and Soda In the hopes of becoming an Oscar contender, the Kenyan film board allowed the movie to play in Nairobi for a week. Director Wanuri Kahiu sees it as the beginning of a fight for freedom of expression.

Hundreds had come to watch Rafiki, a movie about two young Kenyan women who are full of life, joy and wonder. Kena is a great student; she plays football and hangs out with the guys. And Ziki is the free spirit — cotton candy dreads and a smile full of mischief.

At one point, inside an abandoned van, the two realize they've fallen for each other. They touch, they look in each others' eyes. At the theater, you could almost hear the audience holding its breath — and as their lips touched, there was applause.

Over the past week, there has been a small revolution happening across movie screens in Kenya. For the first time, a same-sex love story is playing on the big screen, sparking conversations about freedom of expression, the constitution and finally feeling heard.

After the movie, the theater lobby is buzzing. Alex Teyie, 25, is sitting with a group of friends, discussing what just happened.

Rafiki is a milestone here, where gay sex is illegal. A few years ago, the film Stories of Our Lives, which profiles several LGBT Kenyans, was banned. It was so controversial that some of the filmmakers feared retaliation and legal consequences. So for a long time, they remained anonymous.

The Kenya Film Classification Board used many of the same arguments to ban Rafiki. In a letter banning the film, Ezekiel Mutua, the outspoken and controversial head of the KFCB, said the film "undermined the sensibilities" of Kenyans.

"Rafiki contains homosexual scenes that are against the law, the culture and moral values of the Kenyan people," Mutua said in a statement in April. "The film seeks to overtly promote lesbianism."

The film's director, Wanuri Kahiu, sued the KFCB saying the ban was not only an affront to her constitutional rights but would also keep the movie from being considered for the Oscars. One of the requirements for a nomination is that a movie is screened at least seven days in its home country. While deciding on the merits of the case, Kenya's high court issued a temporary injunction, allowing Rafiki to be screened for seven days, from September 23 to 29. 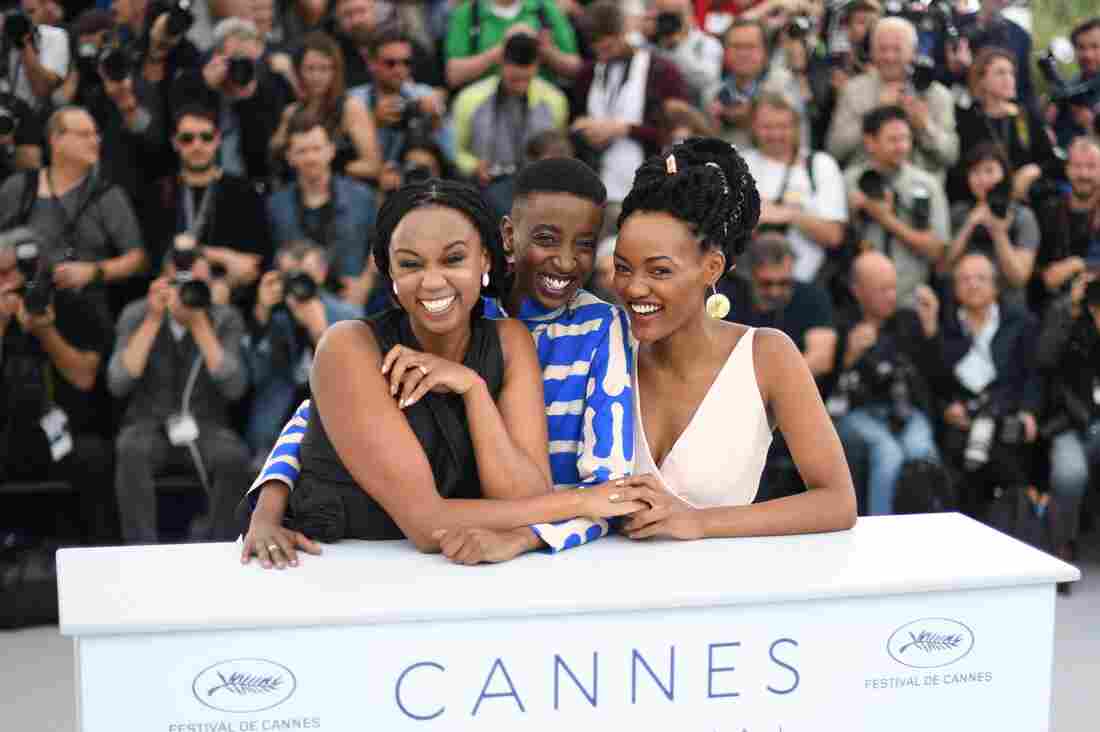 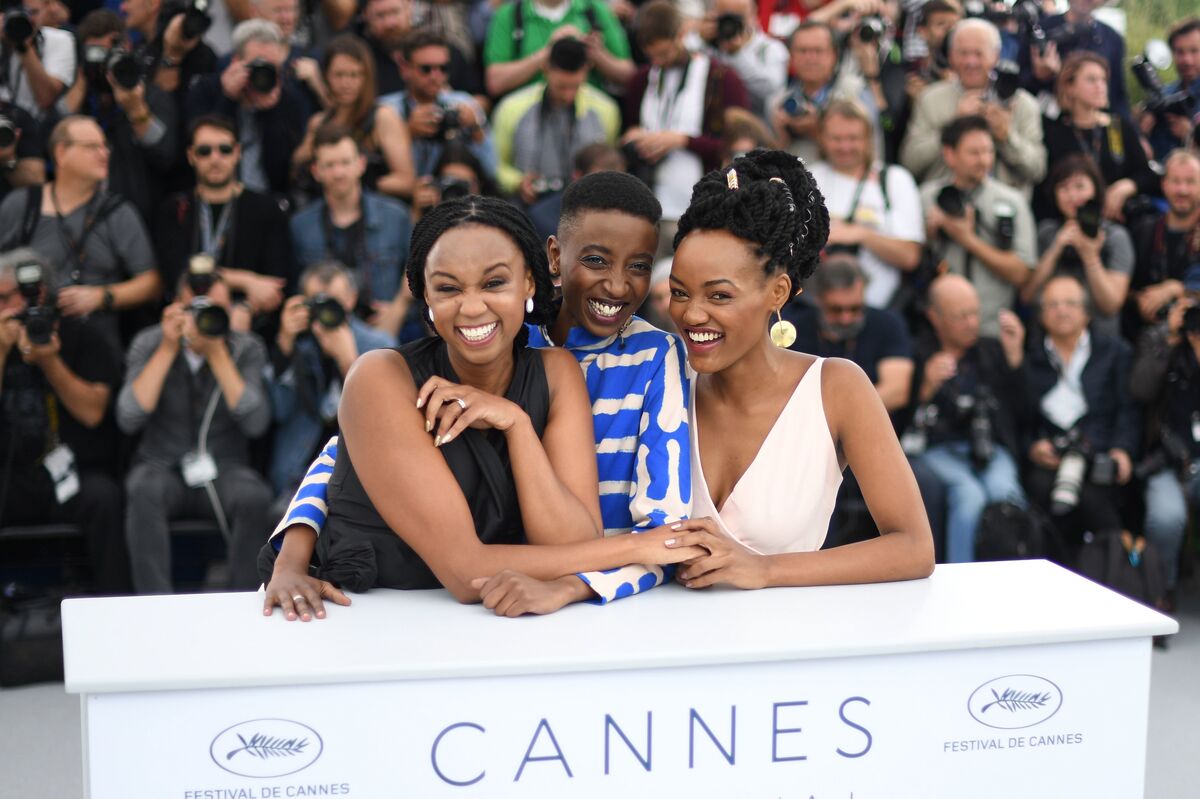 Teyie's friend, Valary Mumbo, says the ruling is bittersweet. She wishes the film were playing for months so Kenyans in other cities and villages could watch it. But she can't help but feel glee that two theaters were jam-packed on a weekday.

"It's really good to see that Kenyans are waking up," she says. "Yeah, they're good. They are woke."

Over the phone from Los Angeles, Kahiu says they had "won the battle, but we have to continue with the war." Rafiki was the first Kenyan movie to screen at the Cannes Film Festival in France and she says she was heartbroken when it was banned at home.

"The case has become larger than the film, because the case is not about Rafiki," she says. "The case is about freedom of expression."

In a lot of ways, this is just one instance in which Kenya is coming to terms with one of the most liberal constitutions on the African continent. Courts are currently weighing cases about separation of powers; they are hearing challenges to the country's anti-sodomy laws. And here, the court is going to decide whether Kahiu has the right to tell a love story that challenges some of the country's conservative moorings.

In a statement, the film classification board called the temporary halt on its ban "a sad moment and a great insult."

Kahiu says she is simply a filmmaker who wants to tell a love story with authentic characters. She says she just wanted to show the beauty and heartbreak that ensues when two black LGBT characters follow their heart.

"That was the point, that it doesn't matter who you are, love is love and that is an absolute universal, basic language," she says.