Accessibility links
Rise In Global Obesity: It's Happening Faster In Rural Than Urban Areas : Goats and Soda The conventional wisdom is that city life makes you fat and rural life keeps you trim. A new study looks at the numbers to see if that holds true. 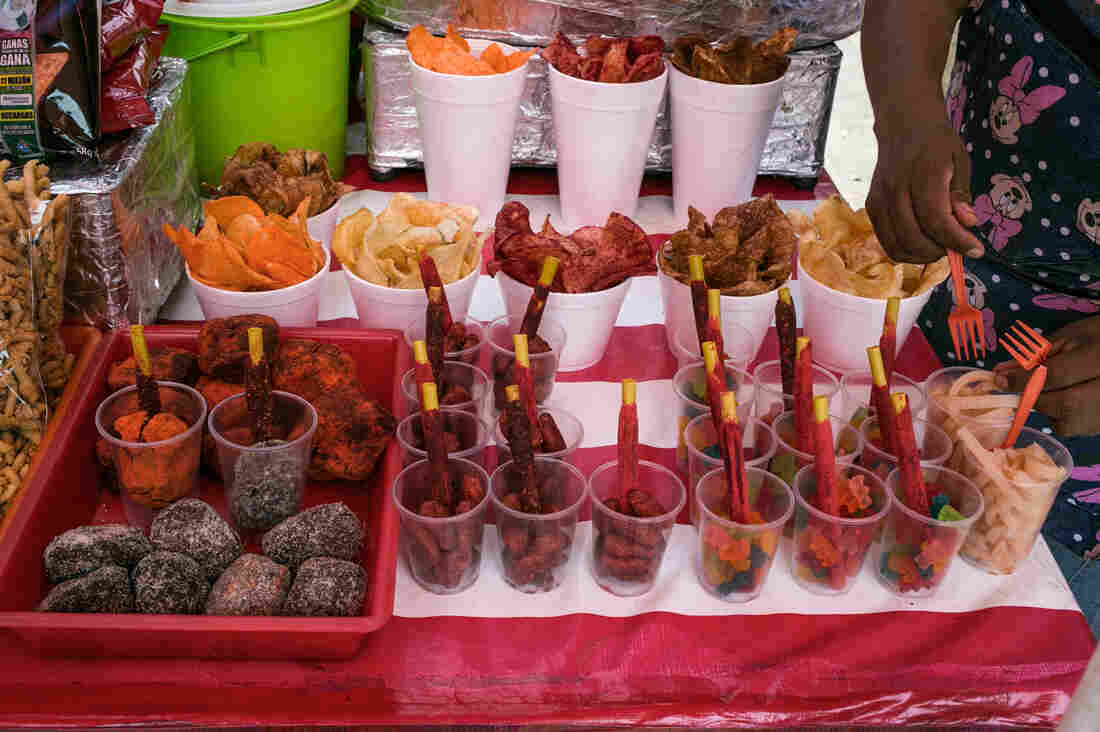 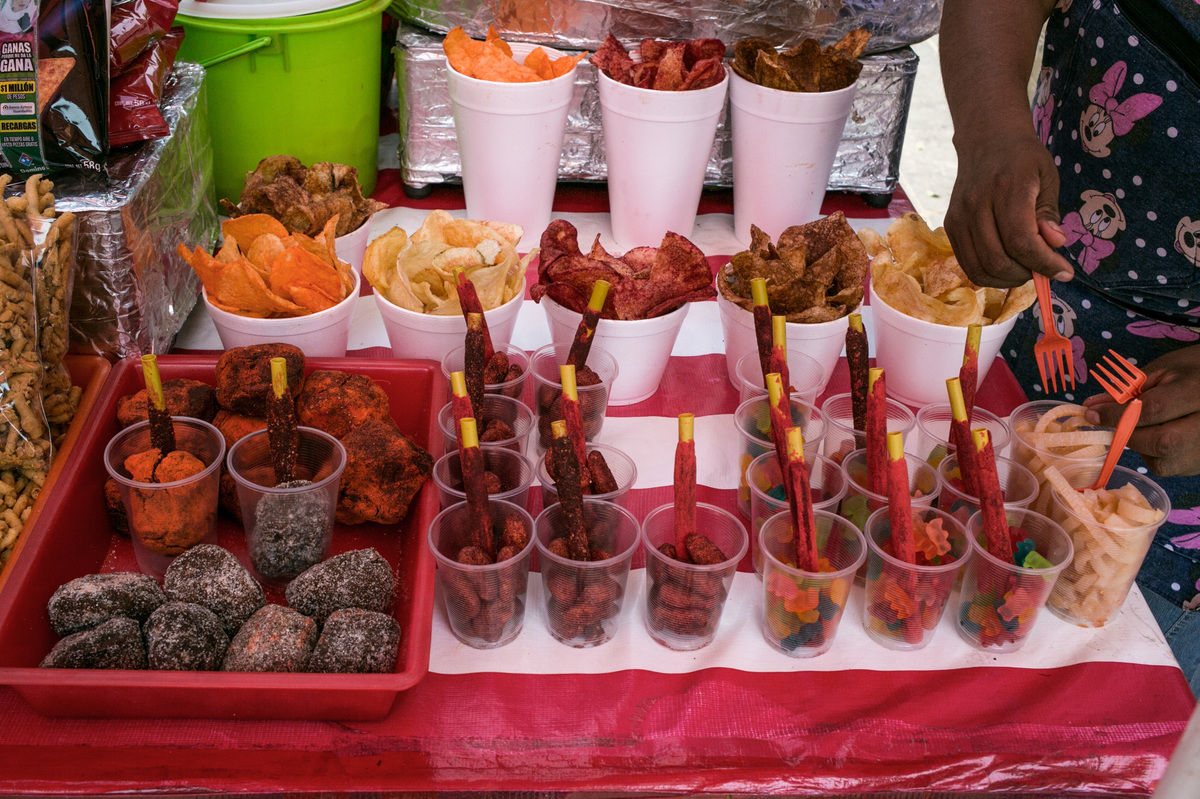 Junk food is a culprit in obesity in cities and rural areas.

The city slicker and the country cousin: Who is fatter?

With stereotypes firmly in place, the scientific community has been assuming that the three-decades-long rise in obesity levels around the world has been the result of more people moving to cities and adopting the sedentary, gluttonous lifestyle of urban dwellers.

But they've been wrong.

A new paper in the May 8 journal Nature has shattered the preconceived notions of urban versus rural body types. More than 1,000 researchers representing the Non-Communicable Disease Coalition analyzed 2,009 studies of more than 112 million adults from 200 countries. In the most comprehensive analysis of urban/rural weight gain to date, they assessed changes in body mass index, a measure of body fat based on height and weight, between 1985 and 2017.

A healthy BMI for both male and female adults is 18.5 to 24.9. Overweight is a BMI of 25 to 29.9. And obesity is a BMI of 30 and above. The study found that global averages are creeping up for everyone — but faster for rural residents. The global average BMI for women rose in the past three decades by 2.09 in rural women compared to 1.35 to in urban women; in that same period, it rose by 2.10 in rural men compared to 1.59 in urban men.

The researchers found that more than 55 percent of the global rise in obesity comes from rural areas. With the exception of women in sub-Saharan Africa, BMI is rising in rural areas as fast as or faster than in cities.

To be fair, there were logical reasons for what turned out to be a false assumption. "This rise in BMI has happened over a period of a few decades when the world has been rapidly urbanizing," says Majid Ezzati, chair in global environmental health at the Imperial College London and lead author of the study. "So there was a widely stated assumption that urbanization is the main driver of the obesity epidemic. Our aim was to shed light on this."

The assumption persisted for decades. "There's a heck of a lot of bias among a lot of researchers," says Barry Popkin, food science researcher and professor of nutrition at the University of North Carolina at Chapel Hill School of Public Health. Health specialists assumed that because residents of cities have greater access to highly processed food, work in offices and other sedentary environments, and get around in cars and on buses, they must be at the leading edge of the worldwide rise in obesity rates.

And there's the rural side to the stereotype, says Popkin, who reviewed the paper and wrote an accompanying commentary in Nature. "The general preconceived notion is that in rural areas, you live off the land, your farm or do manual labor, you eat food from your own garden."

That picture is rooted in the past. In high-income countries, says Lindsay Jaacks, professor of global health at the T.H. Chan School of Public Health at Harvard University, only about three percent of rural folks work at farming. "And in rural areas, people aren't biking or walking to work. They're driving," she says. "And there are fewer gyms and opportunities for leisure-time activities." Jaacks is not affiliated with the study.

Even in middle- and low-income countries, the reality in rural areas is far from the old idealistic image of a naturally healthy lifestyle. "We've automated work in a lot of rural areas," says Popkin. "People may not have a huge reaper, but they have cheaper, smaller versions. We've automated farming, forestry, mining. So energy expenditure is really going down fast. And junk food. It's so highly preserved, it can be shipped anywhere. We've penetrated every corner of the world with junk food."

The researchers did find an exception to the trend in sub-Saharan Africa — but it's not really good news. The reasons that women in those countries are not becoming obese are related to poverty, says Dr. Andre Pascal Kengne, director of South African Medical Research Council's Non-Communicable Diseases Research Unit in Cape Town, South Africa. "Life in rural Africa has remained largely physical — mostly agricultural, mostly manual labor. Domestic activities like fetching water are demanding." And, he says, the roads are largely undeveloped, so there is little access to cars or buses. "People tend to walk," says Kengne, an author of the study.

But average BMI is rising in urban areas of Africa, and it's likely that rural residents will catch up. While international aid has gotten good at getting food to poor regions of the world, says Ezzati, this paper indicates that the emphasis needs to shift. Rather than providing highly processed food to alleviate the immediate effects of malnutrition, organizations and governments need to plan for a longer term effort aimed at avoiding obesity.

"We deal with undernutrition by sending aid to remote areas," says Ezzati. "We deal with obesity by assuming it just applies to urban areas. It doesn't."