Accessibility links
HIV Vaccine Researchers Unveil New Strategy In Fight Against HIV : Goats and Soda The vaccine project is in very early stages, but it's sparking interest among scientists in the field.

A New HIV Vaccine Effort With A Different Kind Of Strategy

A New HIV Vaccine Effort With A Different Kind Of Strategy 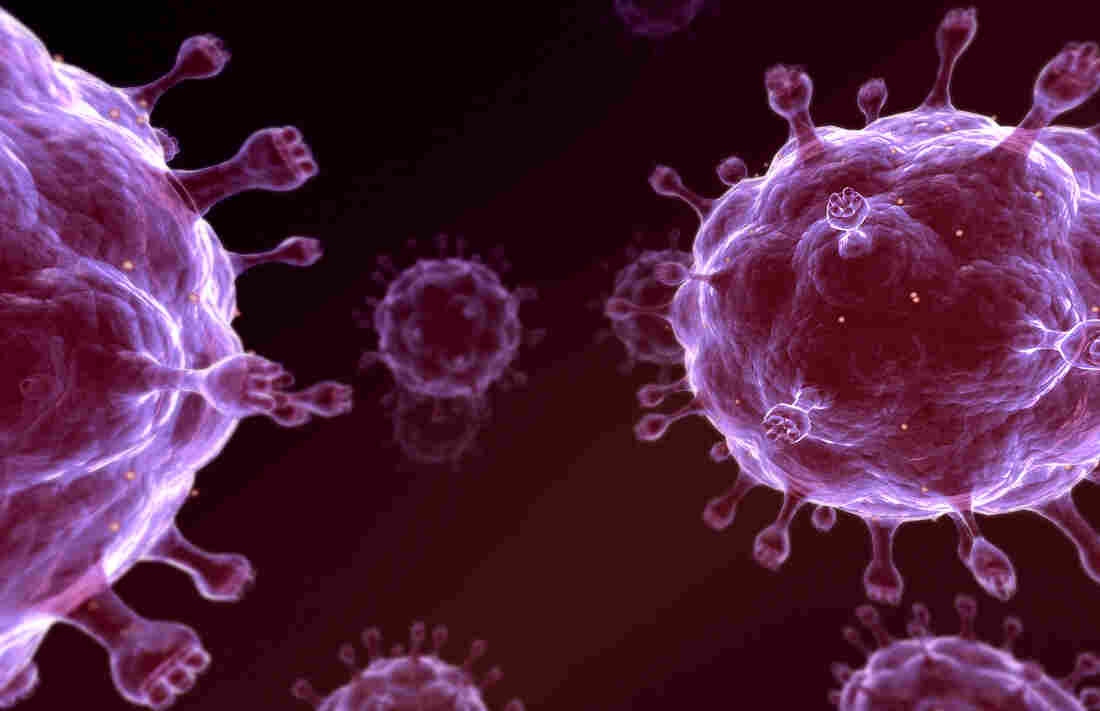 An image of HIV from a scanning electron microscope. A vaccine project is in very early stages, but it's sparking interest among scientists in the field. MedicalRF/Science Source hide caption 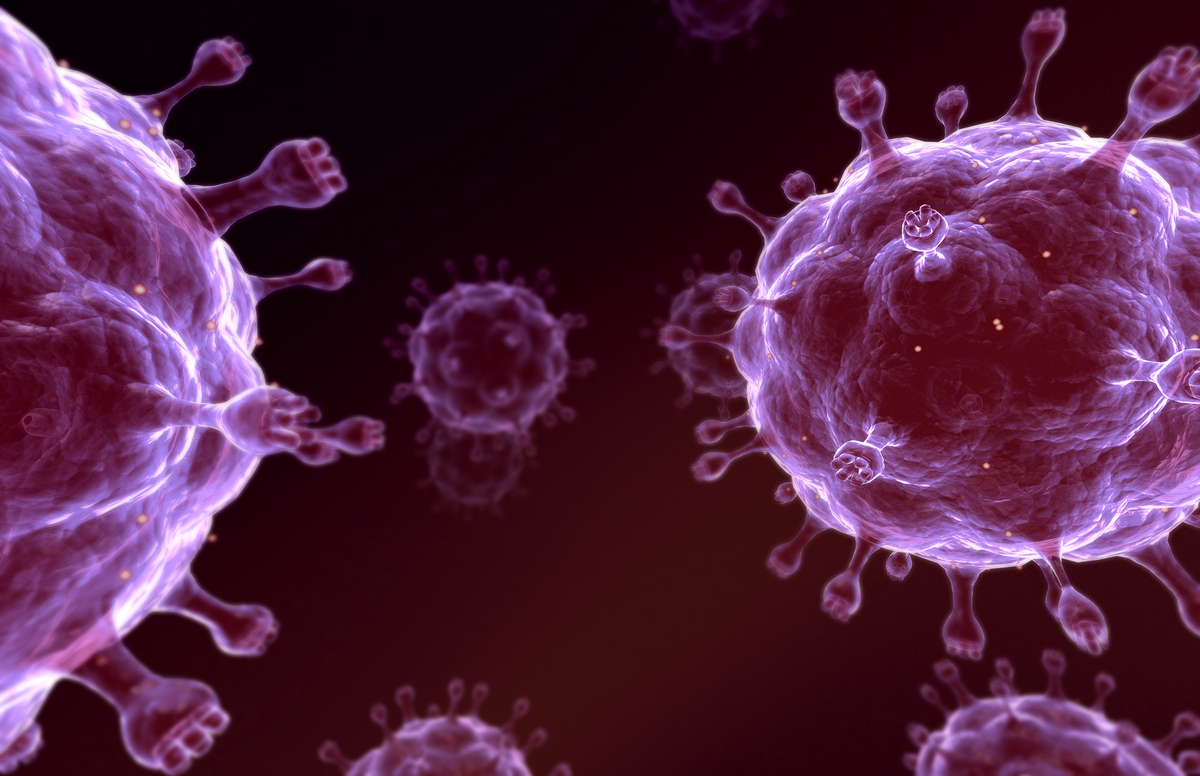 An image of HIV from a scanning electron microscope. A vaccine project is in very early stages, but it's sparking interest among scientists in the field.

Ever since the AIDS epidemic erupted nearly 40 years ago, researchers have tried to make a vaccine.

The efforts typically end up like this: "Failure Of Latest HIV Vaccine Test: A 'Huge Disappointment.' "

Now researchers have come up with a new blueprint.

The method behind their potential vaccine mimics a rare process detected in the immune systems of some people with HIV — a process the reduces the amount of virus in the body.

The team from Duke and Harvard behind the work, which appears this month in the journal Science, says there is still a long road ahead before an actual vaccine is ready for large-scale field trials. But scientists in the field are more optimistic than they've been for some time.

"For the first 20 years after the virus was discovered, the field tried to make a vaccine using the techniques that all the successful measles, mumps, rubella, polio vaccines had been made with in the past. And none of those worked," says Barton Haynes, director of the Duke Human Vaccine Institute and a lead author of the new research. But with a virus that's constantly mutating to evade the immune system, the antibodies generated weren't strong enough to fight it off.

But in about 20% of people who get infected with HIV, their immune systems will make special proteins called "broadly neutralizing antibodies." These antibodies live up to their name by wiping out many different strains of HIV by attacking the parts of the virus that stay constant, even as it evolves.

These proteins tend to develop several years after infection and can stop the virus from replicating for a while — although they don't cure people of HIV because there's always a reservoir of the virus hiding out in cells where antibodies can't reach them.

But earlier tests in animals showed a powerful way forward: When they were infused with these antibodies before exposure to HIV, infections were prevented.

But there was a problem: The protection was short-lived.

In the new research, Haynes and his colleagues use computer modeling and lab testing on mice and monkeys to figure out how to train an immune system that's not been compromised by HIV to create these special antibodies — and then continue to make new, stronger generations.

"We show a new way to design the HIV vaccine to guide the broadly neutralizing antibodies to go down paths they rarely go down on their own," Haynes says. The vaccine would also train the immune system to make these antibodies in months instead of the natural timetable of years after human exposure to the virus.

The approach looks promising to Rowena Johnston, research director at the nonprofit Foundation for AIDS Research, or amfAR, who was not involved with the study. "Nature is the best engineer when it comes to working out what our immune system should do," she says.

A vaccine based on these antibodies also has the potential to be far more effective than others in development. There currently are three HIV vaccine candidates in the final stages of human testing, and they'll be considered successful if they protect just half the exposed population from getting HIV. The benefit of this new method is that because it's introducing more powerful antibodies than the other vaccine candidates, it could lead to a vaccine that is 80-90% effective, says Dr. John Mascola, director of the Vaccine Research Center at the National Institutes of Health (NIH), who was not involved with the study.

Haynes' team is a third of the way through developing several of these antibodies, and they'll need more types to make an effective vaccine, something they say they're confident they'll be able to do.

Mascola estimates that it will take at least another five years for an HIV vaccine based on this research to get to large-scale clinical trials.