The Emoji Designer Who's Bringing African Culture To Smartphone Keyboards

The Emoji Designer Who's Bringing African Culture To Smartphone Keyboards 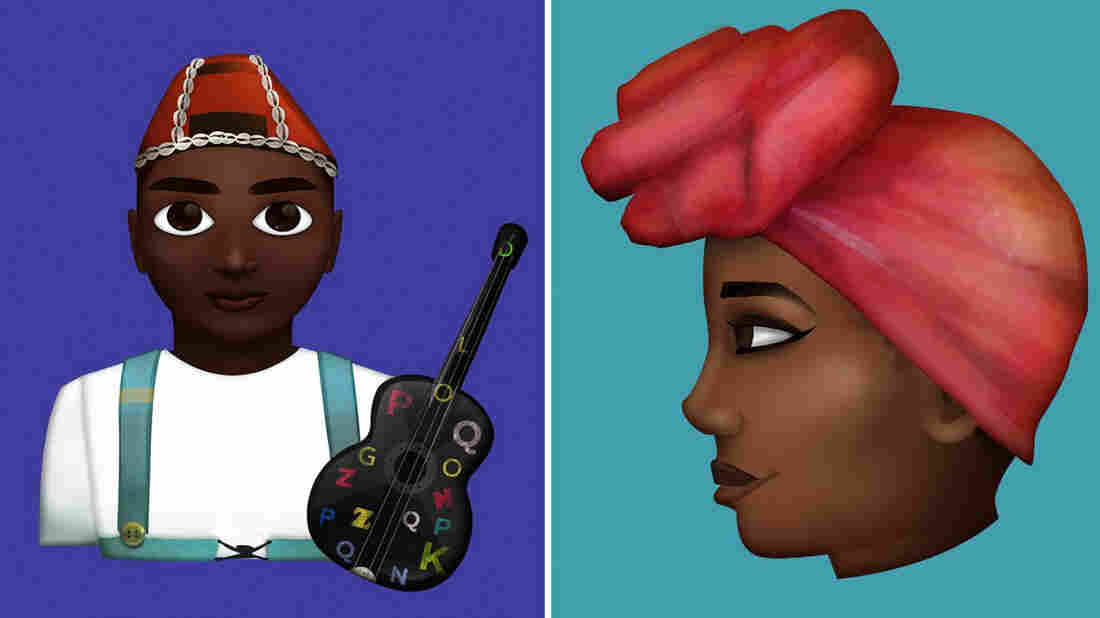 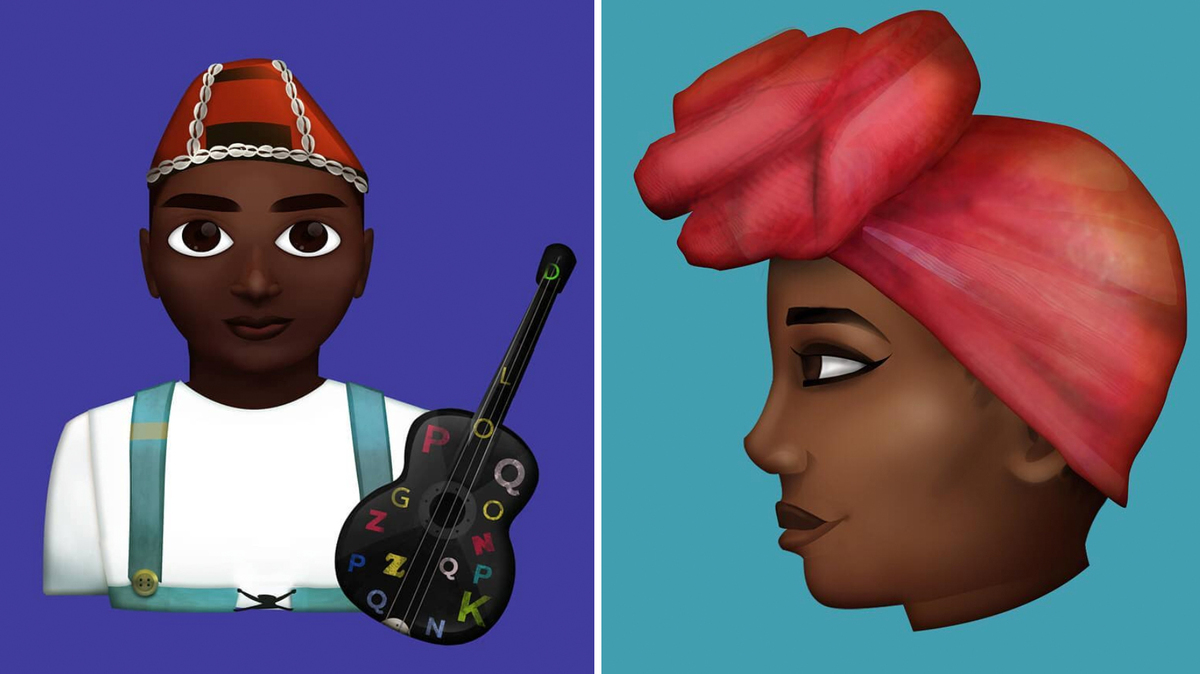 O'Plerou Grebet is a 22-year-old graphic design student in Ivory Coast. Everywhere he looks, he sees signs of Western influence — from the glass skyscrapers and malls lining the streets in his home city of Abidjan to the way his peers spoke and dressed.

"We are living like we're Western people," he says. "It's like we are not proud of our own culture."

That even applies to the symbols he texts to friends using the messaging apps on his phone (they especially love to use the "tears of joy" face emoji, he says).

So he used his design skills to create digital stickers that depict what he thinks is missing from global keyboard culture: symbols of history and daily life in Ivory Coast and neighboring countries.

In 2018, he released a free pack of over 360 stickers in a mobile app called "Zouzoukwa," which means "image" in the local Bété language. Available on Android and iPhone, it now has over 120,000 downloads. People can use the stickers on their phones like emoji.

The icons reflect life and culture in Ivory Coast and the surrounding region. They include traditional masks, African instruments like the djembe drum (a goblet-shaped hand drum) and people clad in a variety of prints, fabrics and clothing that reflect regional heritage. There are also everyday objects: cans of soda, cubes of bouillon (a key ingredient in many African dishes) and popular types of chips and candy.

Some of his favorite designs are a series of facial expressions commonly used in his region, but not available as a standard emoji. There's a woman with lips pursed, giving some serious side-eye — a sign of annoyance that's common in Ivory Coast but also translates across cultures. There's a guy with his index finger pulling down his bottom eyelid — it means "I told you so" in Ivory Coast, Grebet says.

"They are expressions we often use in real life, but they were not represented in our phones," Grebet says.

A next step, Grebet says, is to try and get some of his designs into the official emoji set, where they'd reach more than 2 billion people worldwide, as standardized symbols on smartphones everywhere. 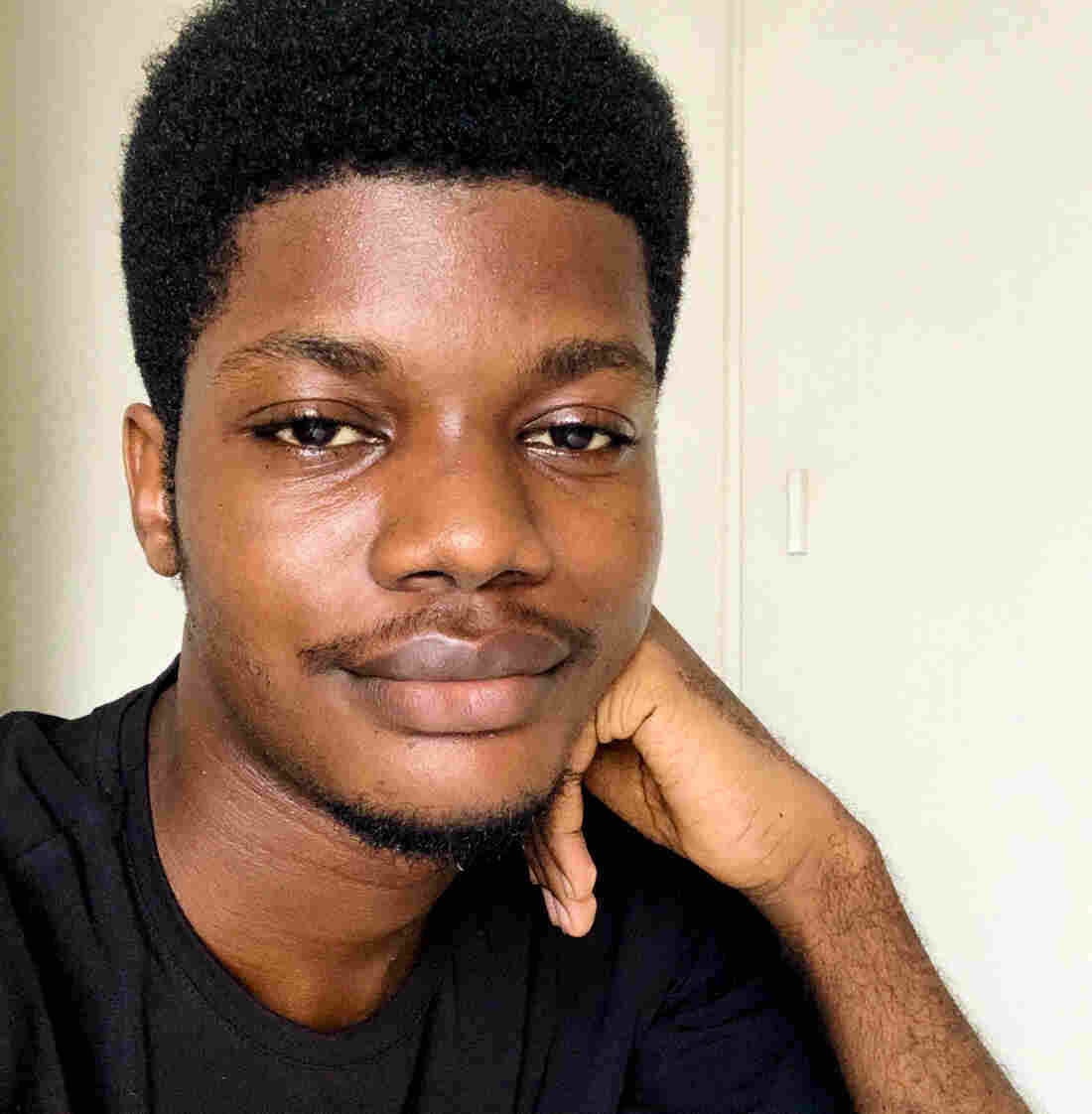 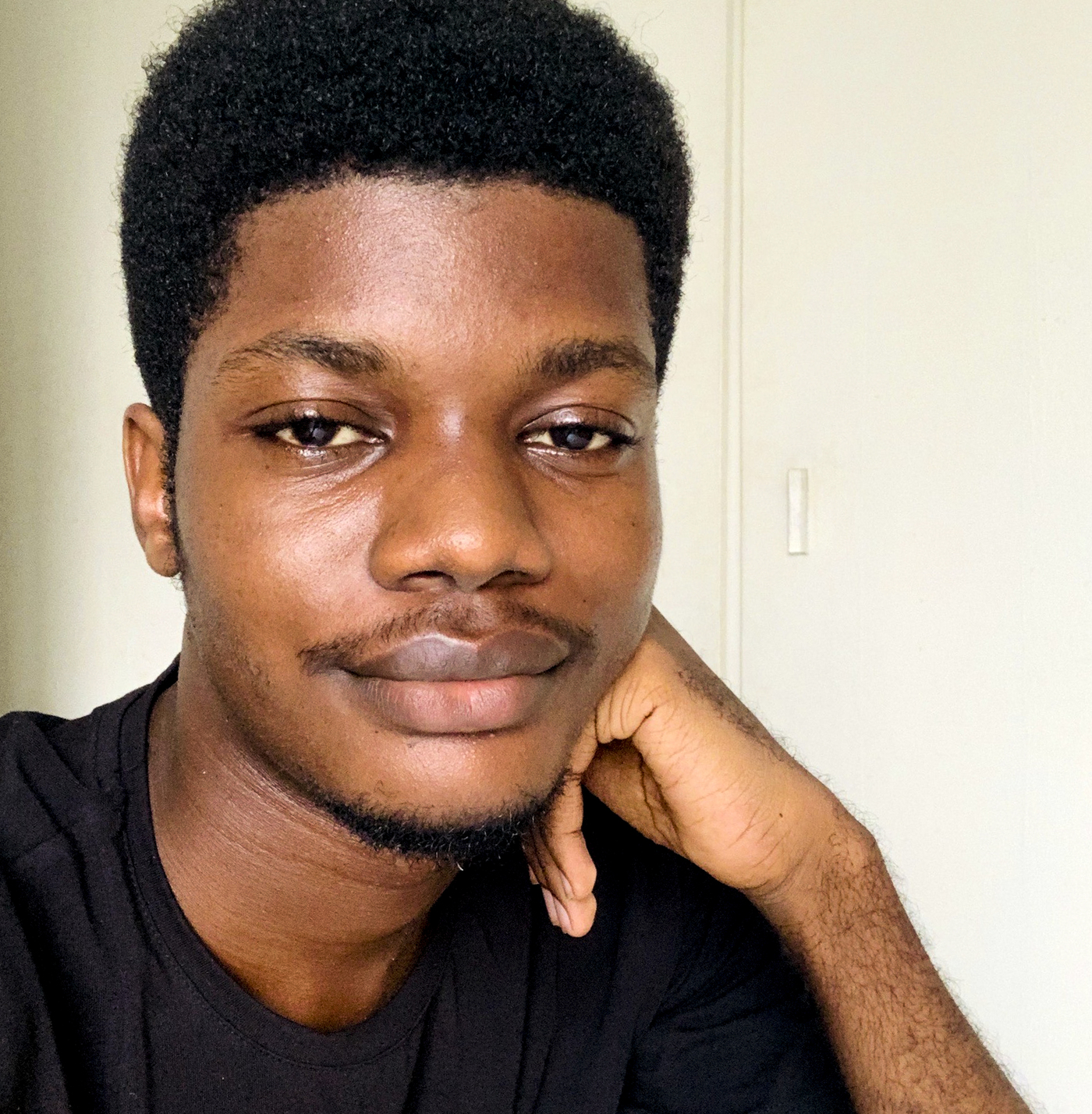 Jennifer 8. Lee is cofounder of Emojination, a nonprofit emoji advocacy group that shepherds designs through the process of becoming part of the set of official emoji that come standard on phone keyboards. The group has helped get specialized emoji from diverse groups, such as the dumpling, approved. She's also vice-chair of the Unicode Emoji Subcommittee, which vets emoji proposals for inclusion.

Lee says she looks for designs that are specific to a culture but universal enough that there's a wide demand. She's consulted with Grebet about putting up a few of his designs for candidacy. She thinks foufou, a starchy paste made with mashed plantains, is particularly promising because it's a staple of many African cuisines.

In the meantime, Grebet has submitted the "I told you so" expression to the Unicode committee.

"We always talk about representation the big screen," she says. "Representation on the small screen is also really important because it tells you what exists and what is important in the world."

Seeing icons for a hijab, an arepa, or an interracial couple, she says, establishes these realities as norms in the world.

Grebet plans to keep traveling and expanding his experiences — and his sticker pack. His designs so far are drawn from his experience and research into a few African countries.

"I would like to travel to other countries and discover their cultures," he says, "and make emojis, and add them to the app."