Accessibility links
2 New U.S. Cases Of Wuhan Coronavirus Confirmed In California : Goats and Soda Both involve patients who had traveled to Wuhan, China, the epicenter of the outbreak. 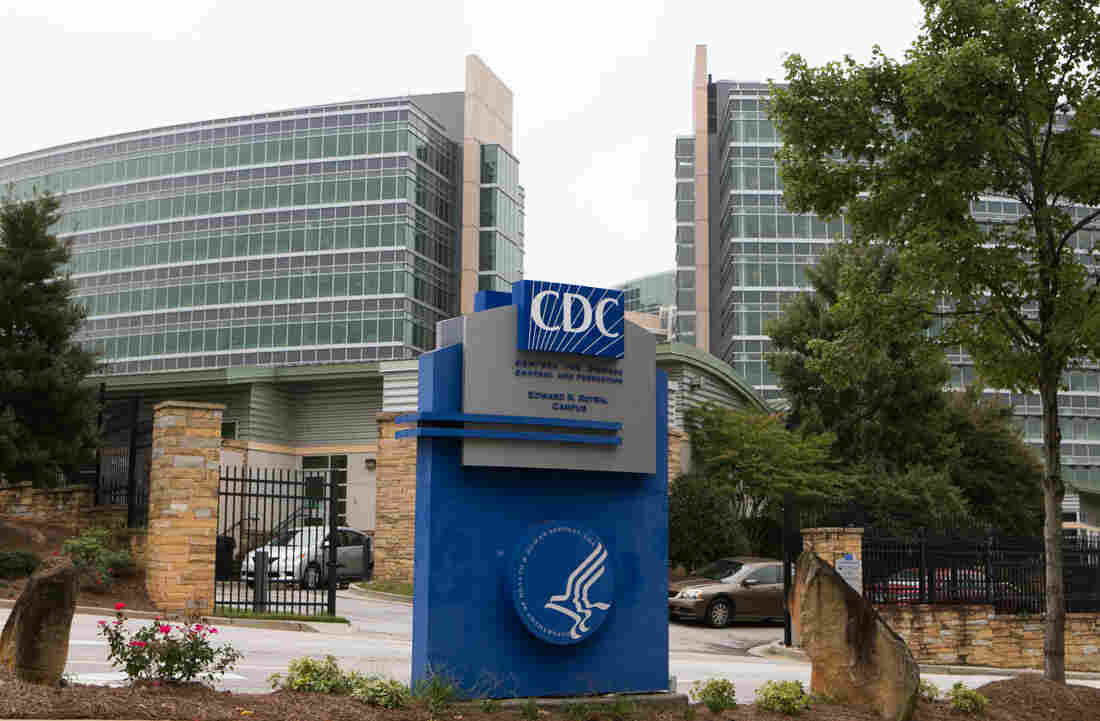 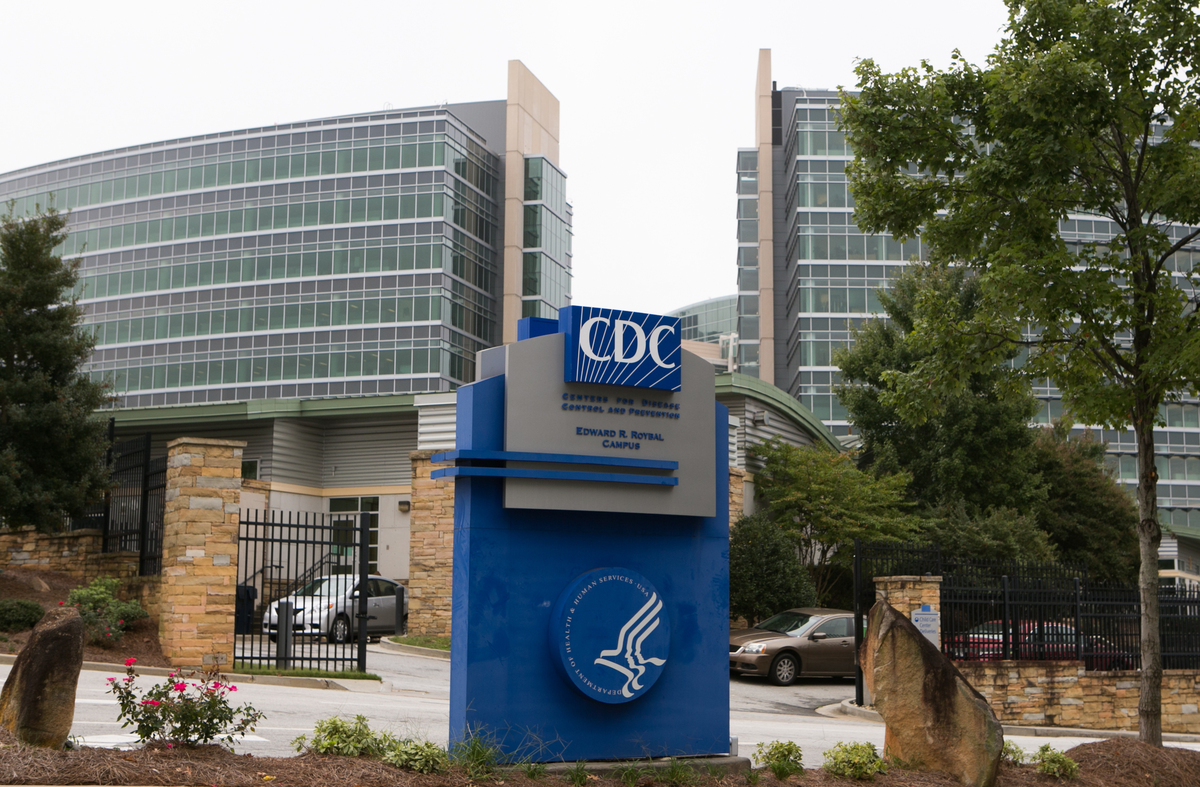 The Centers for Disease Control and Prevention's headquarters in Atlanta.

Health officials in two California counties have reported over the weekend two new cases of Wuhan coronavirus in the state, bringing the total number of cases in the U.S. to four.

The Orange County Health Care Agency reported Saturday that a man in his 50s tested positive for the infectious disease and is currently being treated in isolation at a local hospital.

Meanwhile, officials from the Los Angeles County Department of Public Health reported a second new case in California on Sunday. Both counties said the cases had been confirmed by the Centers for Disease Control and Prevention.

According to health officials in Orange and Los Angeles counties, both cases involved people traveling from Wuhan, China, the epicenter of the infectious disease outbreak. Officials said both patients are receiving care at local hospitals, and that the risk of local transmission remains low.

The Orange County health agency said in a statement that officials will continue to monitor people who have had close contact with the patient, who is in "good condition," according to Orange County Health Officer Nichole Quick. She added that there is no evidence of person-to-person transmission.

In the statement from Los Angeles County, health officials said they are "working to identify persons who may have had close personal contact with this individual, including any friends, family members or health care professionals, to monitor them for signs and symptoms of illness and to take measures to prevent spread of the virus."

The other two U.S. cases involve a woman in her 60s in Chicago, reported Friday, and a man in his 30s in the Seattle area, reported Tuesday. In all four cases, the patients had previously traveled to Wuhan.

The CDC said last week that it has mobilized an aggressive response to the outbreak, aimed at identifying and diagnosing any cases early and preventing the spread of the virus in the United States. While the CDC says it's not yet clear how easily the virus is transmitted from person to person, it says the risk in the U.S. remains low.

China reported 688 new cases on Sunday from the previous day, bringing the country's total number of cases to 1,975, including 56 deaths.

At least 36 cases of coronavirus have been confirmed outside China, including in France, Singapore, Vietnam, South Korea, Nepal, Hong Kong and Australia.

The U.S. State Department said Saturday that it is pulling government workers and their family members out of Wuhan because of the impacts from the coronavirus outbreak. A U.S. Embassy spokesperson told NPR that "logistical disruptions stemming from restricted transportation and overwhelmed hospitals in the city of Wuhan" contributed to the decision. The State Department this week issued a "Do not travel" advisory for Hubei province.

Travel restrictions have been put in place in multiple major cities in China, grounding planes and trains and blocking roads and tunnels. Large public gatherings have been banned, and major tourist attractions, including Beijing's Forbidden City and Shanghai Disneyland, are closed. Health officials are trying to limit the spread of the coronavirus during the country's biggest travel holiday, the Lunar New Year.

The infectious disease was discovered from a cluster of pneumonia outbreaks in Wuhan. The city is a major transportation hub in China, with trains that run throughout the country as well as an international airport.