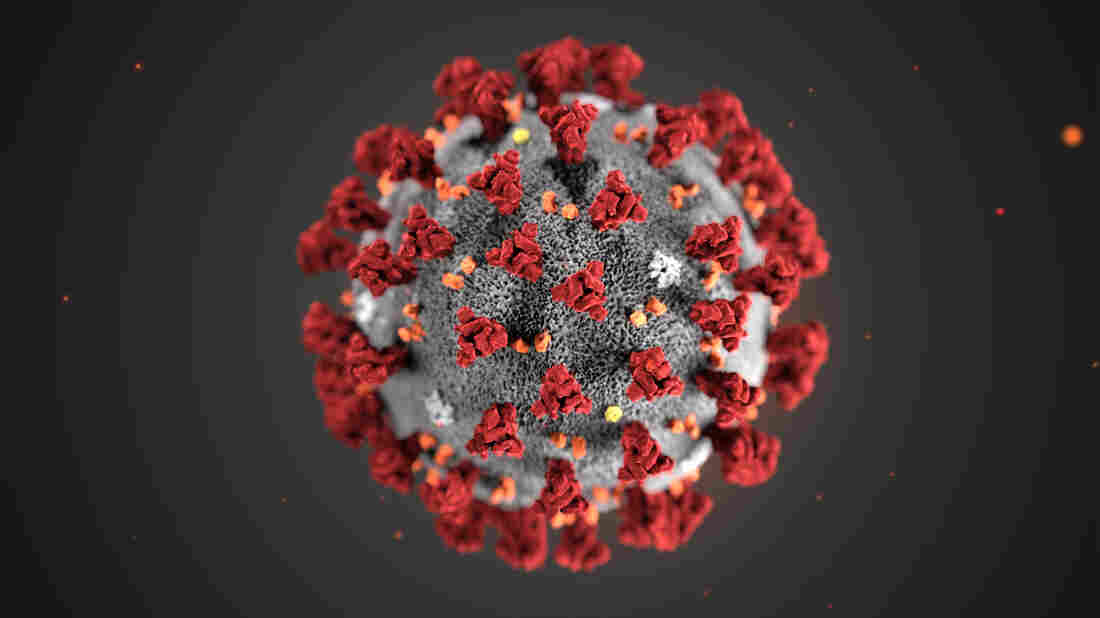 An illustration created by the Centers for Disease Control and Prevention shows the structure of the coronavirus now named COVID-19. Science Source hide caption 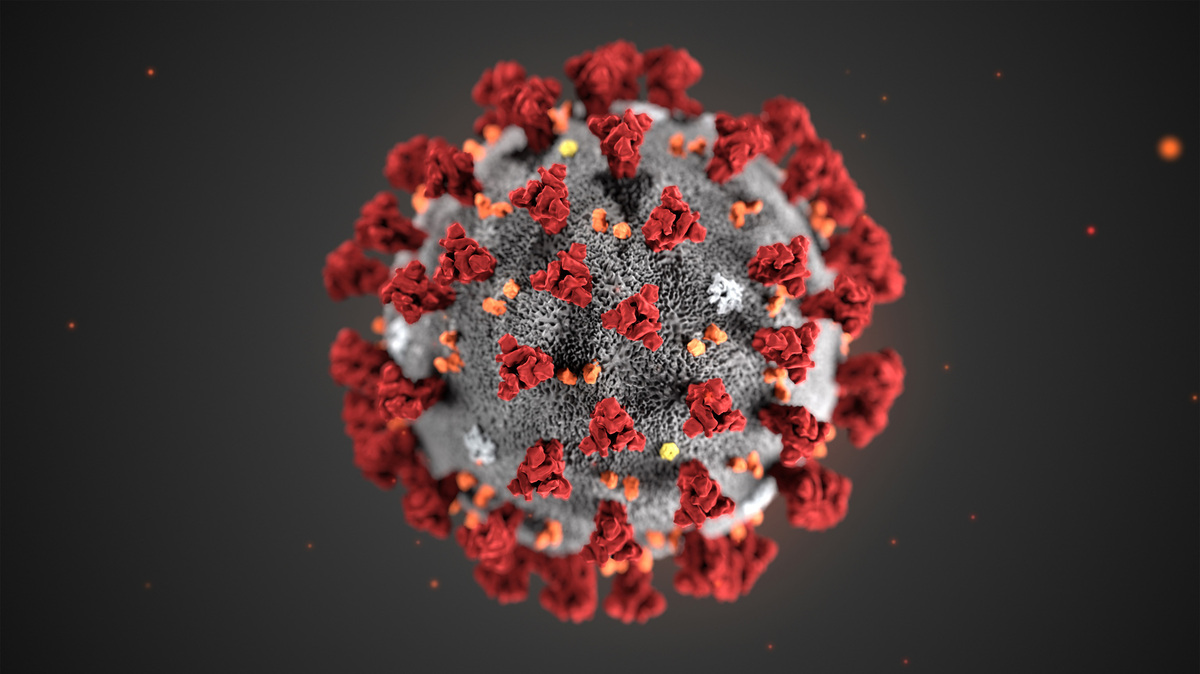 An illustration created by the Centers for Disease Control and Prevention shows the structure of the coronavirus now named COVID-19.

The new coronavirus disease that was first identified in Wuhan has received an official name from the World Health Organization: "COVID-19."

"COVI" comes from coronavirus. The "D" stands for disease. The 19 represents 2019, the year the virus was first identified, in December.

The name will apply for the "entire spectrum" of cases, from mild to severe, according to a WHO spokesperson.

The disease had been given the temporary name "2019-nCoV" by WHO in January, identifying the pathogen as a novel (previously unidentified, that is) coronavirus that first emerged in humans in 2019.

As weeks went by, people began calling it "Wuhan virus." But that's a problematic label. World Health Organization guidelines for naming infectious diseases, issued in 2015, discourage names that refer to specific places, people and professions, aiming to avoid negative repercussions from stigmatizing a geographic area or a population group.

In addition, no food or animal names should be used, the guidelines say — "swine flu" is listed as an example to be avoided after fear of that pathogen led the Egyptian government to order the slaughter of hundreds of thousands of pigs.

There are other considerations besides stigma. "The attempt is to describe a disease using terms that people can understand as well as possible," says Keiji Fukuda, a professor at the University of Hong Kong who helped draft the WHO guidelines. "So not to be too jargon-y."

And speed is of the essence. Fukuda says in the absence of an easy-to-use, descriptive virus name, it's easy for other monikers to take hold. "You really are racing pretty quickly to get a name out there."

"If someone coins a phrase which is catchy and which other people quickly begin repeating, it can be very hard or impossible to pull back," Fukuda says.

When SARS — a member of the coronavirus family, like COVID-19 — began spreading internationally in 2003, there was no formal process for naming it. Dr. David Heymann, who was leading the WHO's infectious diseases unit in Geneva at the time, had just left for a camping trip with his son's Boy Scout troop when he got a call about the disease's growing reach. He left his son with the other Scouts and headed back to the office.

It was a quick meeting — half an hour, maybe less. "There were no rules at that time about how to name it, so we just went ahead and did it," says Heymann, who is now an epidemiologist at the London School of Hygiene and Tropical Medicine. "The first thing we decided was it would be good to have a name that had the same type of a ring as AIDS — easy to say and short."

Fukuda says despite the ad hoc nature of Heymann's meeting, the group came up with a solid name.

In other recent outbreaks, naming the virus didn't go so well. Middle East Respiratory Syndrome, or MERS, named in 2013, now appears in the "examples to be avoided" column of the WHO's guidance.

"That's currently held up as an example of sort of what not to do," says Neuman. "It name-checks a particular region of the Earth, when really a virus is happy infecting anybody that it can get to. It just happens to originate in a particular area."

In addition, an 11-member committee from the International Committee on Taxonomy of Viruses has proposed a name for the virus that causes the disease now known as COVID-19. The name they are proposing is SARS-CoV-2, which, according to the naming committee "formally recognizes this virus as a sister to severe acute respiratory syndrome coronaviruses."