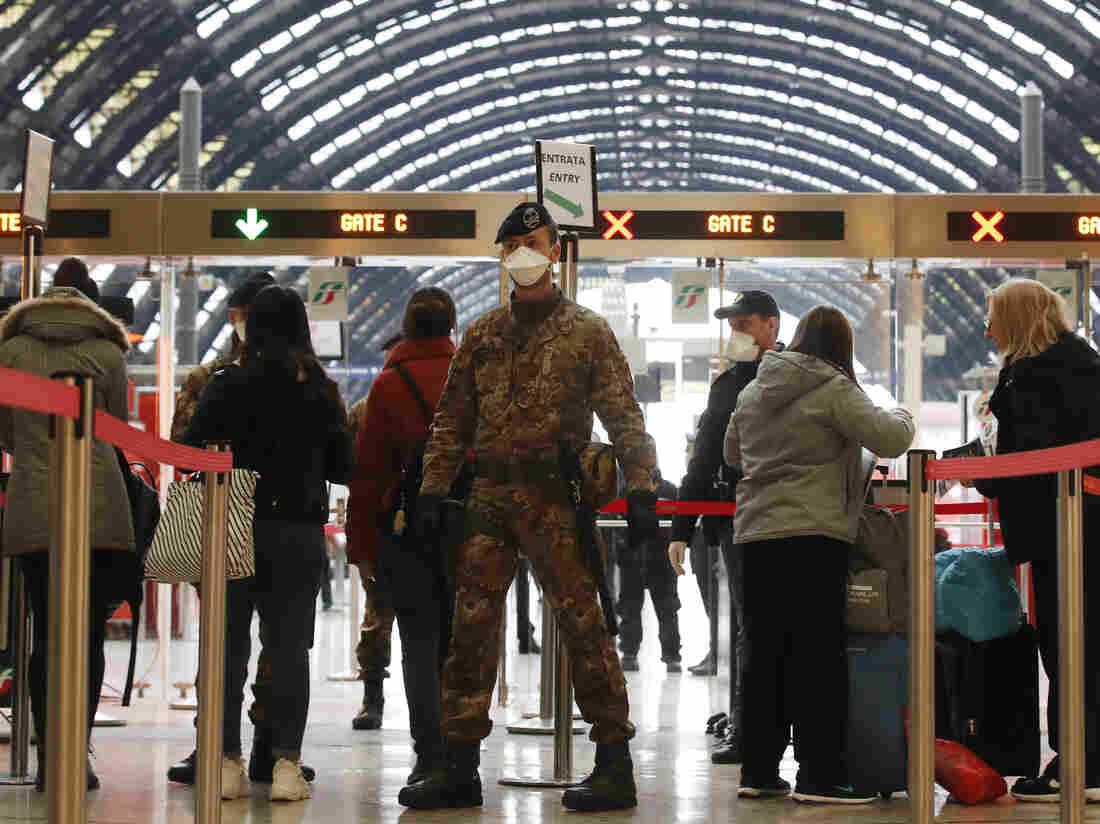 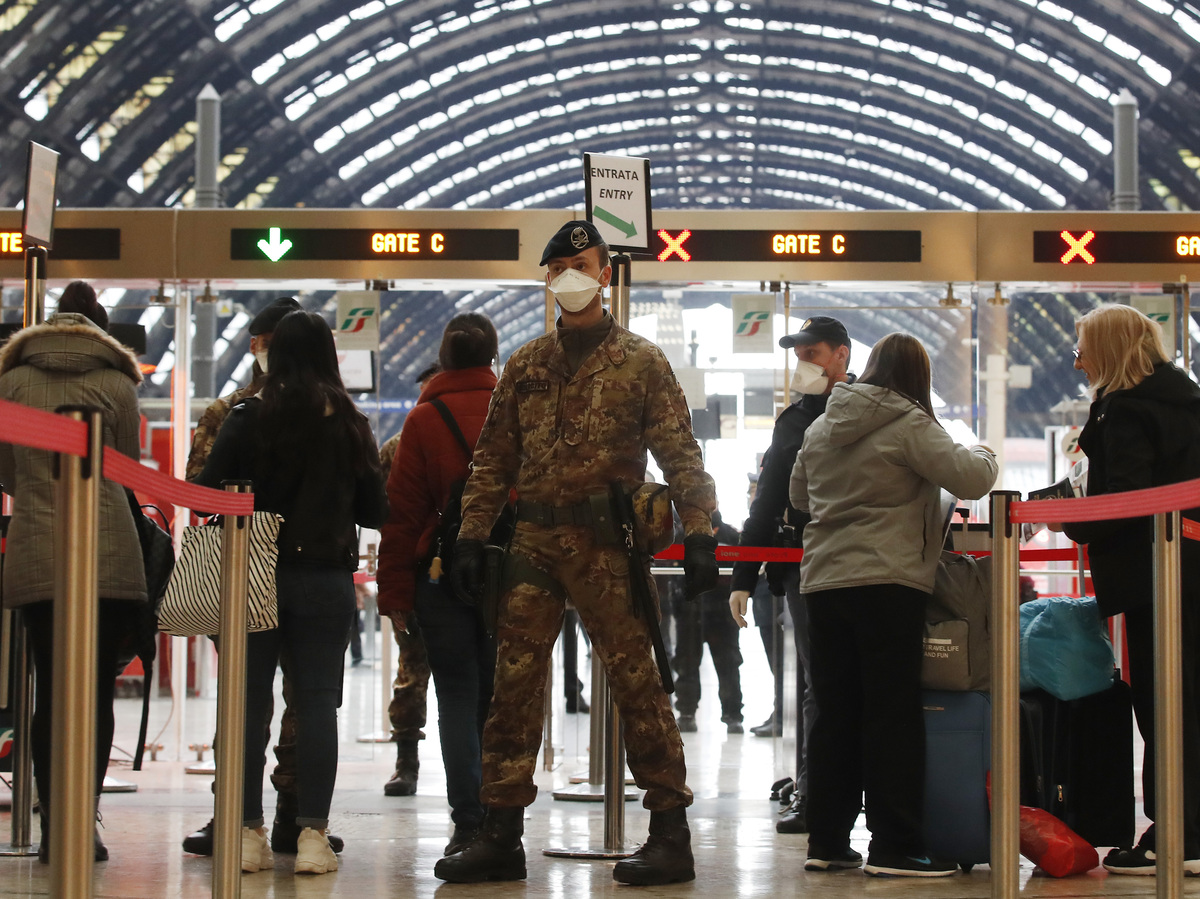 The Italian government has announced extraordinary measures to contain the coronavirus.

Prime Minister Giuseppe Conte on Monday declared the entire country a "red zone," meaning people should stay home except for work and emergencies.

The move expands the emergency measures already in place in northern Italy, which is where most of the more than 9,000 confirmed cases are.

As of Monday, 463 coronavirus-related deaths have been reported through the country.

In a televised address, Conte said that the rising number of cases and people being hospitalized required introducing even more drastic measures than those taken over the weekend.

By Sunday, the movements of nearly a quarter of Italy's population had been restricted as the government moved to contain the respiratory virus in the north, including all of Lombardy and 14 provinces.

Conte's speech was short on details, but it served as a rallying cry for the nation to cooperate with officials and follow the restrictions in place.

He urged people to take precautions to safeguard their health, and he introduced a new slogan for citizens to live by: "I am staying home. Italy is a protected zone."

Italy has pledged $8.5 billion to help the economy weather the emergency.

The Rome region has ordered quarantine for all those arriving who've been in outbreak areas in the past two weeks. Violators face three months in prison.