Accessibility links
Coronavirus Heroes In China Get 'Thank You' Liquor — But It's Not Free : Goats and Soda A token of appreciation for medical staff who worked in Wuhan when coronavirus was at its peak is getting an icy reception on social media. 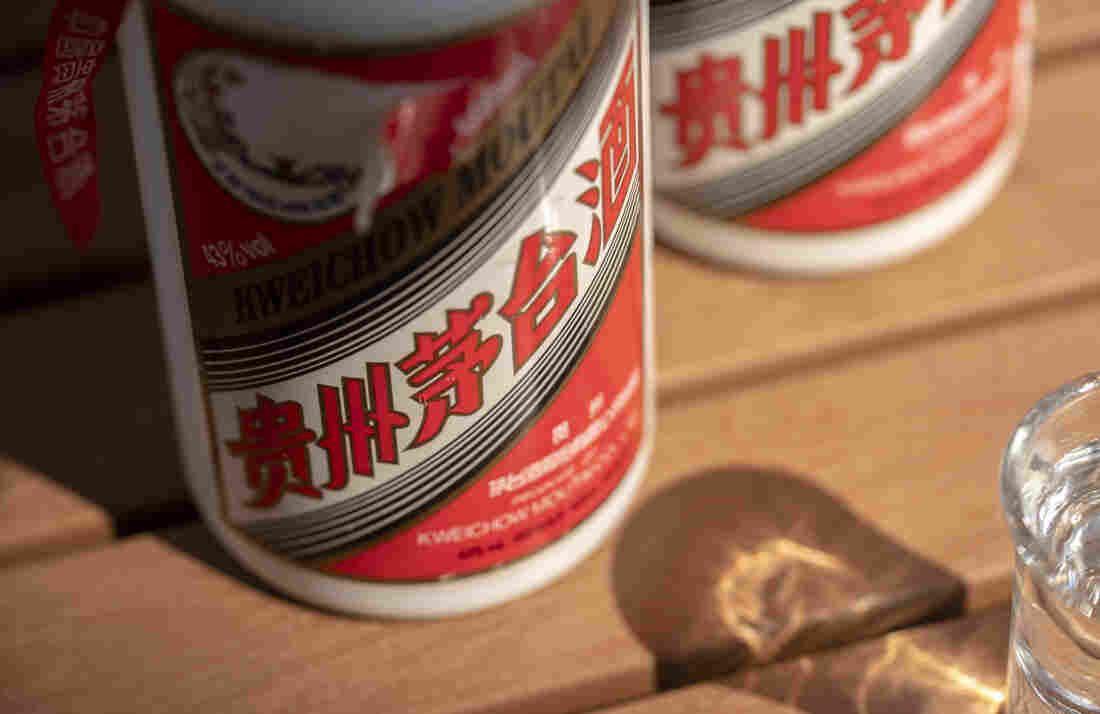 China's national liquor offered bottles of their premium product as a reward to health-care workers who traveled to Wuhan to help fight coronavirus. But there was a catch. Zhang Peng/LightRocket via Getty Images hide caption 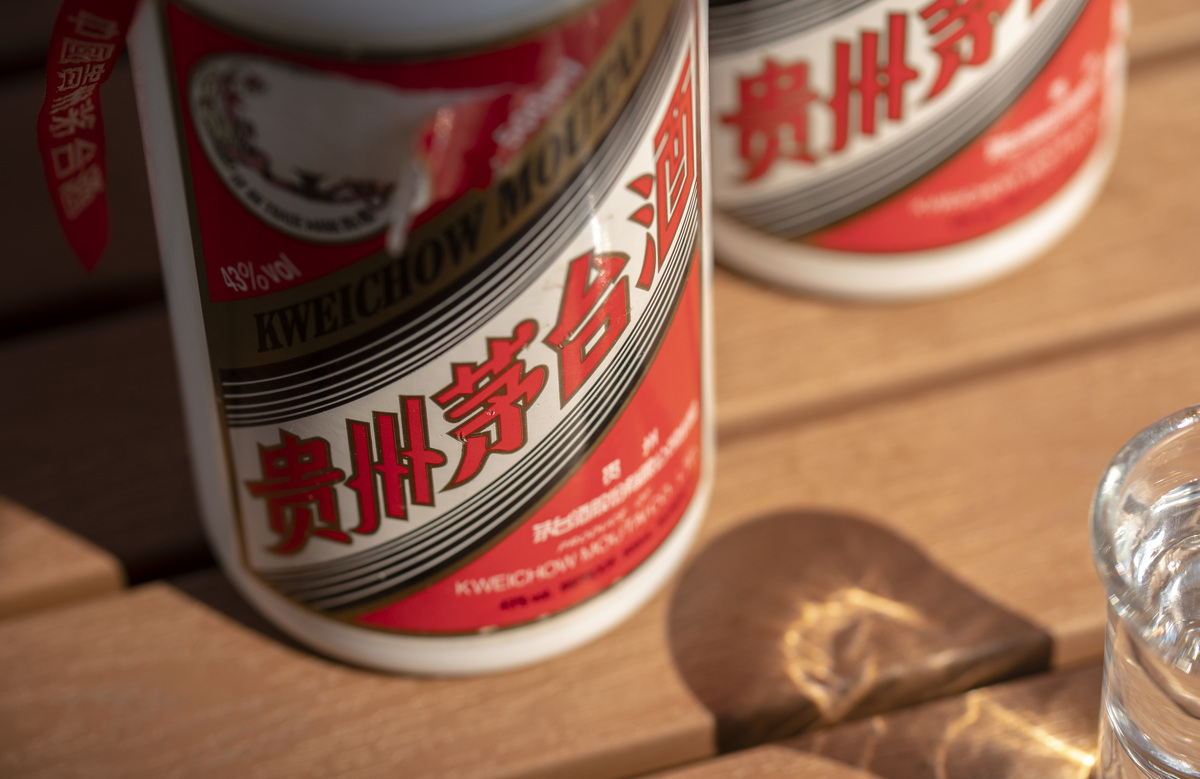 China's national liquor offered bottles of their premium product as a reward to health-care workers who traveled to Wuhan to help fight coronavirus. But there was a catch.

Pan-fried buns with beef filling, shrimp stir-fried with seasonal bamboo shoots, roasted chicken and seared scallops — such dishes are on the menu for the Shanghai medical staff who recently returned from Wuhan in Hubei province, the epicenter of China's COVID-19 outbreak. To show its gratitude for the 1,649 now-quarantined workers, the city has cooked up a free 14-day meal plan for them.

In Hangzhou city in Zhejiang province, the city's Federation of Trade Unions is saying "thank you" by handing out 2,000 yuan ($280) cash to the families of 122 medics, who will also get paid leave to recuperate after "winning the battle of epidemic prevention and control."

Meanwhile, in Guizhou province, residents are wondering: Is a reward still a reward if the heroes have to pay for it?

In the poverty-stricken province, Guizhou Liquor Exchange, a trading platform that promotes liquor trading, investment and storage, took the appreciation game in a questionable direction. It recently offered each of the 1,443 front-line medical workers back from Hubei the opportunity to buy up to six bottles of the nation's most sought-after liquor — a locally produced, 106 proof Maotai liquor called Feitian — at 1,499 yuan ($210) per bottle.

Produced by the state-owned Kweichow Moutai Group in Guizhou, Maotai liquor is the Chinese answer to premium scotch. Known as China's national liquor, it's often served on official occasions and holiday dinner tables. In 1972, Chinese premier Zhou Enlai made a Maotai toast to then-President Richard Nixon, who was warned prior to the banquet not to drink it. (He did anyway.)

Although the Group sold 142,000 tons of liquor worth more than 100 billion yuan ($14 billion) in 2019, it's not enough for those thirsty for Maotai. Fake Maotai liquors are all over the market, retailing at similar price points. Some fans make pilgrimages to Maotai town, where each visitor is allowed to buy two bottles. On the Chinese e-commerce site Tmall, Feitian liquor is available each day, with a limit of two bottles per 180 days. It's snapped up in seconds.

"They [Guizhou Liquor Exchange] are shameless," said a commenter on Weibo, the Chinese equivalent of Twitter. "It's just a couple bottles of liquor. Can't they just give for free?"

"This is how you treat our heroes?" another opined.

"Do you think regular medical workers can afford it?" one asked.

Others think it's a good deal, especially given the resale market.

"Do you not know how expensive Maotai liquor is? Isn't this a reward?" one netizen asked.

"I think it's pretty good," another said. "They can make money by reselling these liquors."

The Exchange has not yet commented.

An earlier version of this story incorrectly stated that the Maotai liquor called Feitian is 53 proof. In fact it is 106 proof. The story has been updated.