Accessibility links
Nobel Laureates Denounce Trump Officials For Pulling Grant To Virus Hunters : Goats and Soda In a letter sent to Secretary of Health and Human Services Alex Azar, these U.S. scientists said they were "gravely concerned" about the abrupt termination of a federal grant to EcoHealth Alliance. 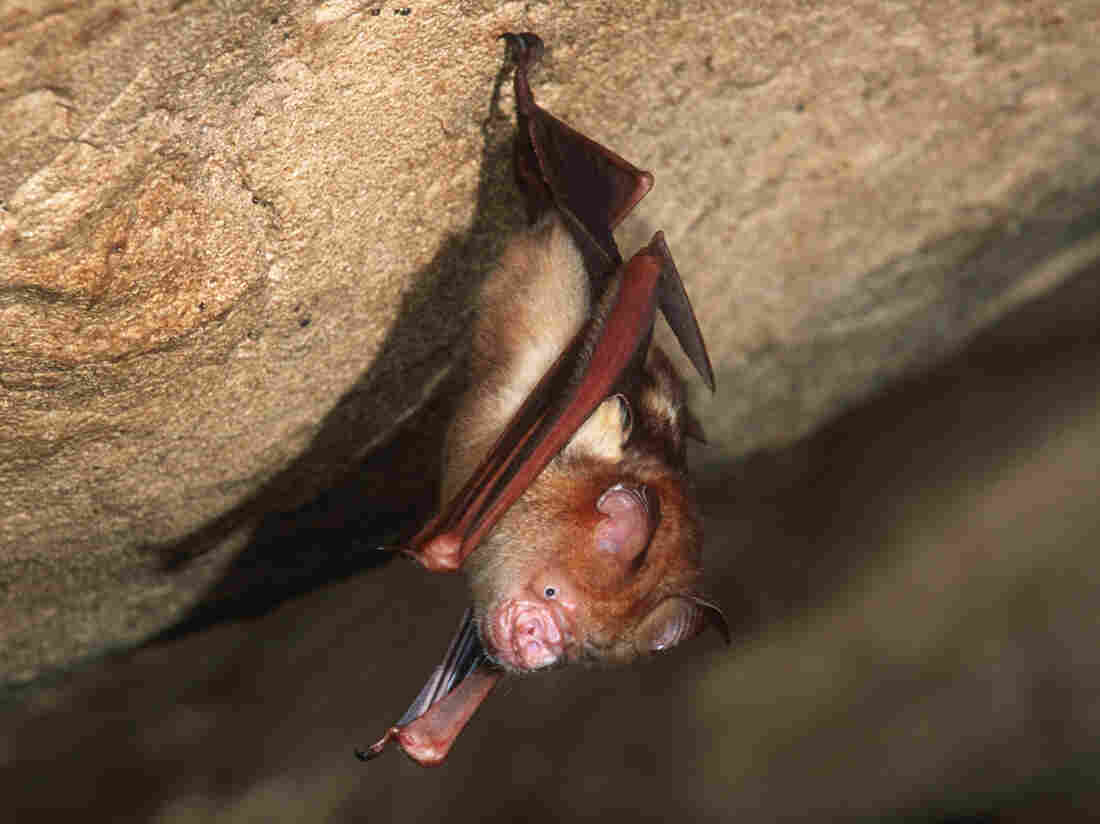 This Bornean horseshoe bat and other bat species can harbor coronaviruses. The nonprofit group EcoHealth Alliance had U.S. government funding for an ongoing research project in China on bats and coronaviruses — until the money was cut on April 24. NHPA/NHPA/Science Source hide caption 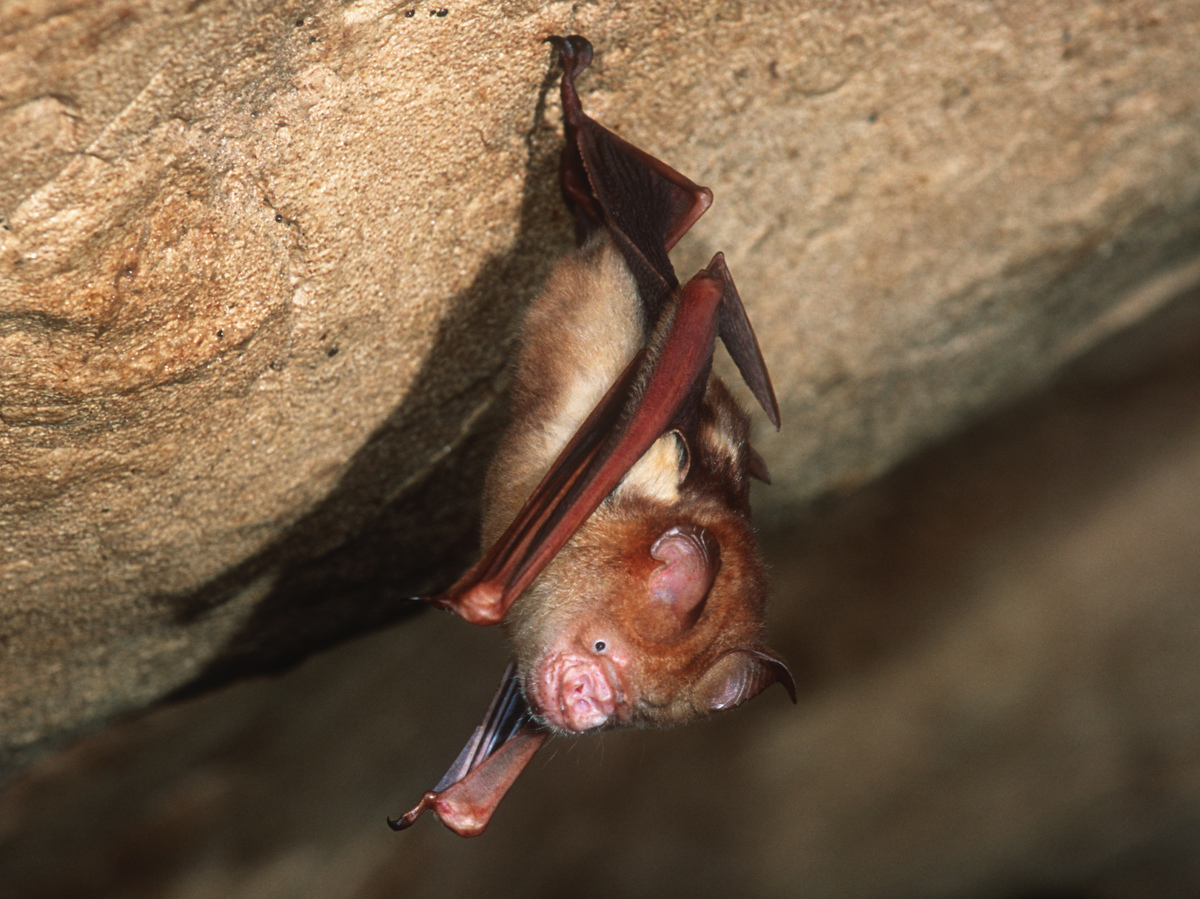 This Bornean horseshoe bat and other bat species can harbor coronaviruses. The nonprofit group EcoHealth Alliance had U.S. government funding for an ongoing research project in China on bats and coronaviruses — until the money was cut on April 24.

In an open letter to a top Trump Administration official, 77 Nobel prize-winning American scientists say they are "gravely concerned" about the recent abrupt cancellation of a federal grant to a U.S. non-profit that was researching coronaviruses in China. The laureates say that the move, announced on April 24, "sets a dangerous precedent by interfering in the conduct of science" and "deprives the nation and the world of highly regarded science that could help control one of the greatest health crises in modern history and those that may arise in the future."

The research group in question, EcoHealth Alliance, specializes in hunting viruses worldwide. For years their scientists have been trapping bats in China in order to check their blood and saliva for new coronaviruses that could spark the next pandemic in humans. Last year the National Institutes of Health renewed funding for that project – granting EcoHealth Alliance $4 million to cover the next five years of research.

Then, last month, various U.S. officials began working to raise suspicions that a local Chinese lab that EcoHealth Alliance had partnered with – the Wuhan Institute of Virology—had accidentally released the virus causing COVID-19. (The Institute is located in the Chinese city where the current pandemic began.)

Multiple virologists who are familiar with lab accidents as well as the way that coronavirus research is conducted have discounted the accident theory as nearly impossible. Yet a few days after a White House press conference at which President Trump promised action on the issue – and erroneously implied that the entirety of the grant had gone to the Wuhan Institute — NIH terminated the funding.

EcoHealth Alliance's president Peter Daszak has told NPR that as a result, his group hasn't just lost the ability to look for new viruses in China. They — and the many international researchers with whom they share their data – have also lost access to the vast collection of distinct coronavirus samples already collected. These include around 50 from a category that caused the 2002 outbreak of severe acute respiratory syndrome, or SARS, and, now, the COVID-19 pandemic.

In an email informing EcoHealth of the grant termination, an NIH official said the reason was that the project did not align with NIH goals and priorities. In their letter Friday, the 77 Nobel laureates dismiss this as "preposterous." The writers – who are from the fields of medicine, chemistry and physics and represent honorees from nearly every year since 1975 — note that EcoHealth's grant application had received "a very high priority score" during peer review. And they add, "now is precisely the time when we need to support this kind of research if we aim to control the pandemic and prevent subsequent ones."

The letter is addressed to not only the head of the NIH but to the Trump-appointed cabinet member who oversees the agency — Secretary of Health and Human Services Alex Azar. The laureates conclude with a call for a "thorough review of the actions that led to the decision to terminate the grant" and "appropriate steps to rectify the injustices that may have been committed in revoking it."