Accessibility links
Student's Top Grades Send A Message: No One Can Stop Afghani Women : Goats and Soda Shamsia Alizada dropped out of the Madwdud Academy in Kabul after a suicide bomber killed more than 40 students. But she returned — and has scored top grades on the country's college entrance exams.

Coal Miner's Daughter Is A Heartwarming Hero In Afghanistan

Coal Miner's Daughter Is A Heartwarming Hero In Afghanistan 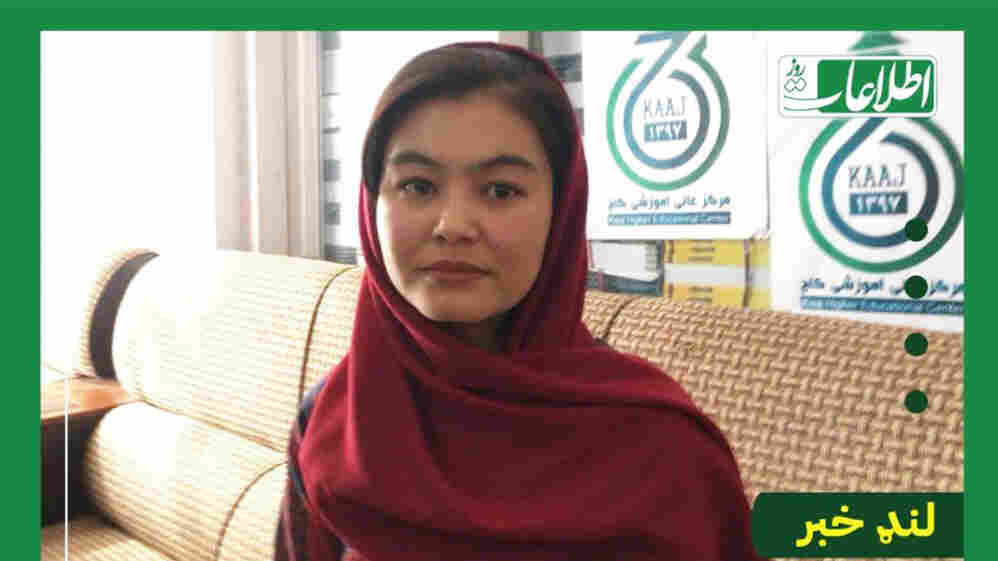 Shamsia Alizada, left school in 2018 after an ISIS suicide bomber struck the academy in Kabul where she was studying. Now she's scored the highest grades on Afghanistan's nation-wide university entrance exams at a time when negotiations with the Taliban threaten the rights of women in the country. Twitter/ Screenshot by NPR hide caption 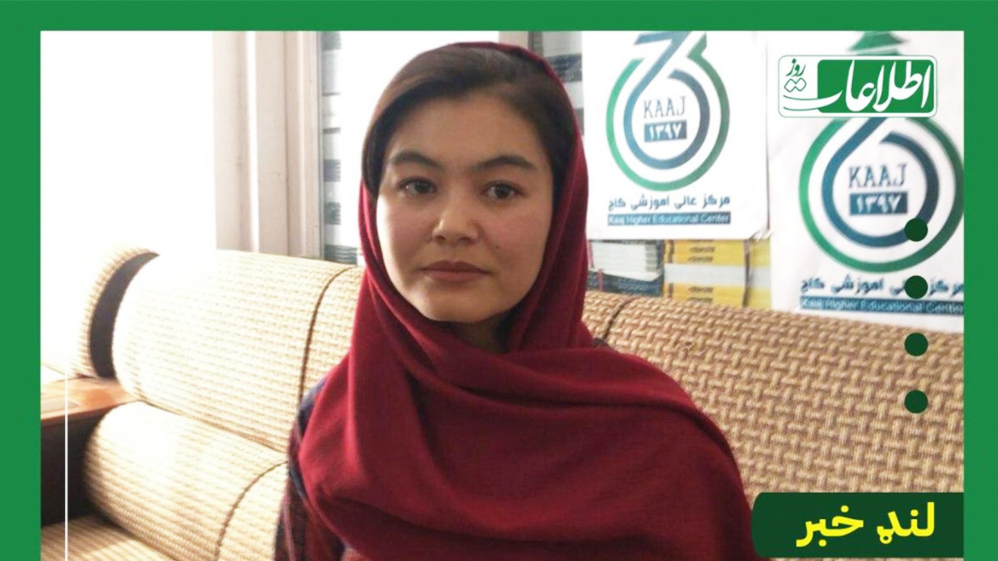 Shamsia Alizada, left school in 2018 after an ISIS suicide bomber struck the academy in Kabul where she was studying. Now she's scored the highest grades on Afghanistan's nation-wide university entrance exams at a time when negotiations with the Taliban threaten the rights of women in the country.

After a suicide bomber struck a Kabul academy that prepares students for university entrance exams, one promising student briefly dropped out.

That was in 2018. Shamsia Alizada, the daughter of a coal miner, returned to school and now has topped Afghanistan's nation-wide university entrance exams, according to local media reports. According to Khaama news, which cites Abdul Qadir Khamoosh, the head of the National Examination Authority, more than 200,000 students sat for the exam this year.

Now, she's become the rarest of things in Afghanistan: a fierce and heartwarming hero.

"Afghanistan is proud of you," wrote Afghan editor Khadim Karimi on Twitter. The publication where Karimi works, Etilaatroz, covered Alizada's story. In a two-part tweet, he wrote that Alizada was "an example of not giving up and rising from the ashes."

"Her father is in a coal mine under a mountain," wrote Zaki Daryab, the publisher of the same news outlet. "When he hears about his daughter, the weight of the mountain will be like straw for him."

According to an interview with Etilaatroz, Alizada was studying for free at the Mawdud Academy because she was so bright. But she said the 2018 attack at the academy, perpetrated by ISIS, left her depressed. The suicide bomber had detonated his explosives in a classroom, killing more than 40 students and wounding many more. Some of the slain students were later buried together in a hilltop graveyard in Kabul. Karimi, the editor, referred to them as the "martyrs of knowledge."

The blast was so strong that the roof tore off the building, and Alizada dropped out. But once the school was repaired, teachers urged her to return.

Alizada said she was confident that she'd do well on university entrance exams but didn't expect to come first. That distinction, she imagined, should have gone to a young woman called Rahila, who was killed in the 2018 blast. "But unfortunately, with all her dreams, today, she is in the grave," Alizada told Etilaatroz. "It is really painful."

Alongside the pain came deep joy.

Alizada wasn't home when the evening news show announced the results of the university entrance exam – which is national news in Afghanistan. "My mother called me and told me that I topped the exam," she recalled. "I came and hugged my mom very tightly. That has been one of those moments that I may never forget, because the smile I saw on my mother's face was from the bottom of her heart."

Alizada's success comes as historic negotiations are underway between the Afghan government and the Taliban. They began on September 12 and are meant to end nearly four decades of continuous conflict by giving the Taliban a role in Afghanistan's political life.

But many Afghan feminists fear their hard-won rights will be scaled back, as negotiators seek ways to compromise with the insurgents. And their concern begins with the fact that only four of the 21 government negotiators are women.

Afghan feminist Orzala Nemat took another lesson from Alizada's struggle to come first: That regardless of what government negotiators do, the "Taliban will have no choice but to agree to accept this reality ... in Afghanistan that women are now standing on their own feet," said Nemat, who leads the Afghanistan Research and Evaluation Unit, a Kabul-based think tank.

Nemat said she used to run secret classes for girls in the '90s, when the Taliban ruled the city and banned girls from getting an education. Now she said, Afghan women "are part of the public life. They are part of the education system. And Taliban are no one to come and stop them from what they are going to achieve."