Accessibility links
Highly Praised Pfizer Vaccine Is Coming. But Will It Come To Poorer Countries? : Goats and Soda "The vaccine is on its way, folks," Dr. Anthony Fauci announced. But what about the rest of world, especially families in poorer counties. Is the vaccine "on its way for them?" 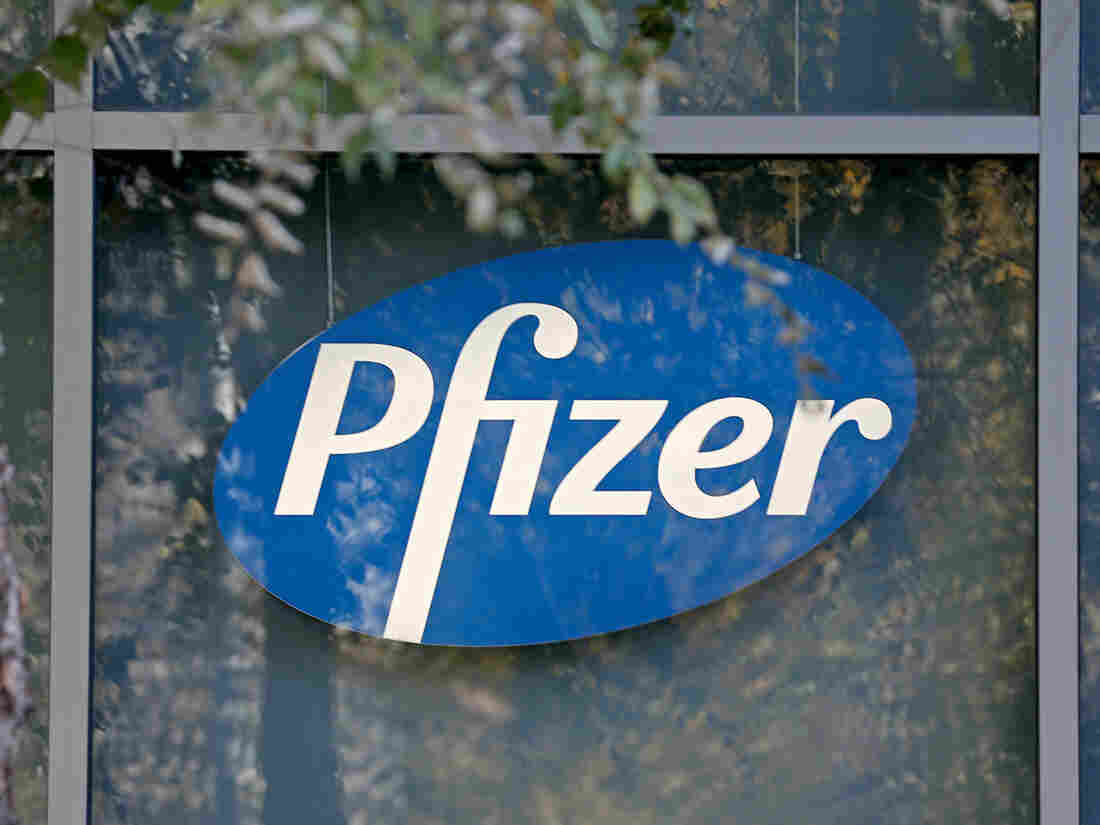 The pharmaceutical company Pfizer, and its partner BioNTech said their experimental vaccine against COVID-19 appears to work — and work quite well. Matt Stone/MediaNews Group via Getty Images hide caption 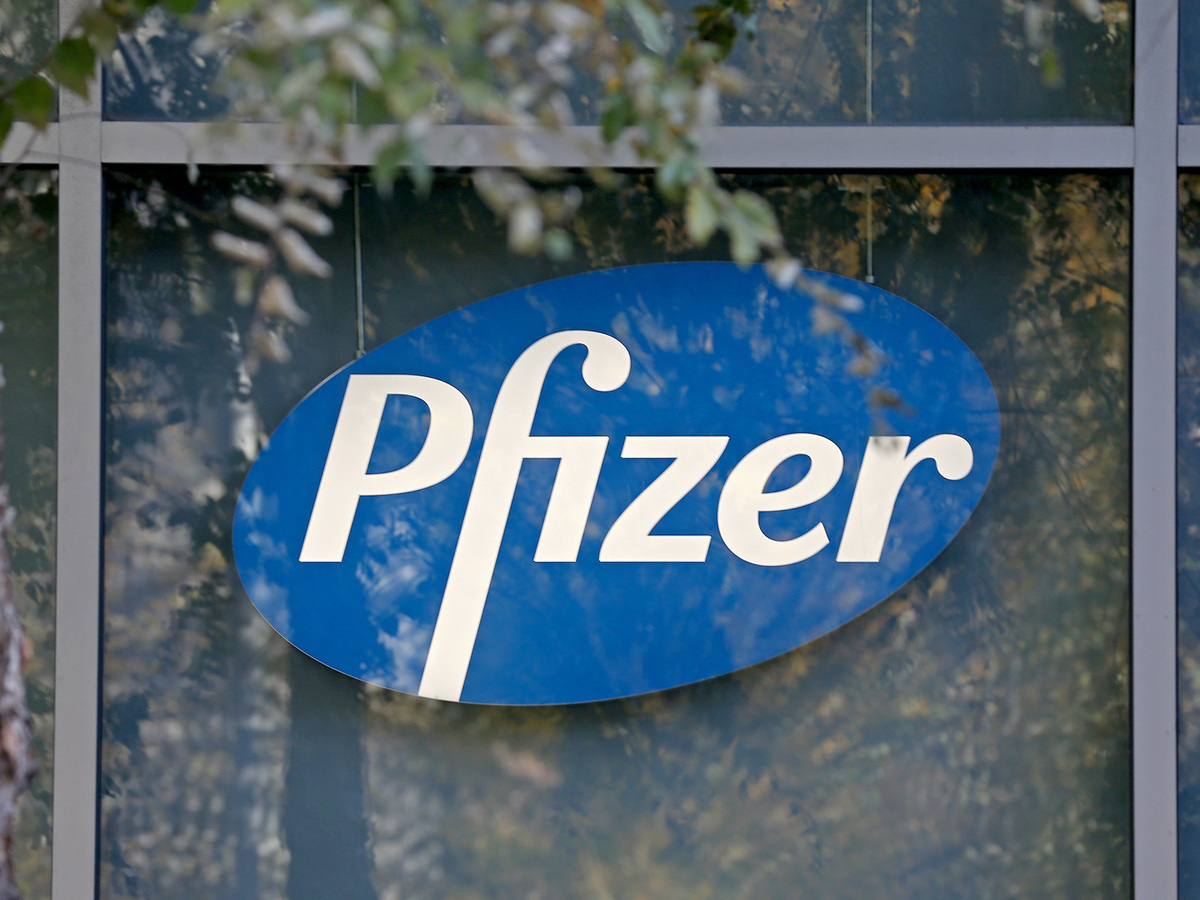 The pharmaceutical company Pfizer, and its partner BioNTech said their experimental vaccine against COVID-19 appears to work — and work quite well.

This week, the world heard encouraging news about a vaccine for COVID-19.

On Monday, the pharmaceutical company Pfizer, and its partner BioNTech, said their experimental vaccine appears to work – and work quite well. A preliminary analysis suggests the vaccine is more than 90 percent effective at preventing COVID-19 symptoms.

Health officials hope to start vaccinating some Americans in a few months.

"The vaccine is on its way, folks," Dr. Anthony Fauci told a crowd Tuesday, via video link, outside Brooklyn Borough Hall.

But what about the rest of world, especially people in poorer counties. Is the vaccine "on its way for them?"

Probably not, says Rachel Silverman, at the nonprofit Center for Global Development in Washington, D.C.

For starters, Pfizer can manufacture only a limited quantity of the vaccine next year – about 1.3 billion doses. "That sounds like a lot," Silverman says, "but quite a lot of that supply is already spoken for."

The U.S., U.K., E.U., Canada and Japan have already claimed, through advanced purchase agreement, about 1.1 billion doses, or more than 80% of the supply.

"What's left in that pie is not a lot," Silverman says. "For most people in low- and middle-income countries, this vaccine is not likely to be available, at least, by the end of next year."

And even if Pfizer could manufacture more doses, its vaccine probably won't work in many parts of the world. "It needs to be maintained, stored and transported at extraordinarily low temperatures," Silverman says. "And when I say extraordinarily low I mean, minus 80 degrees Celsius."

The Pfizer vaccine requires a special ultra-cold freezer that most hospitals and clinics in the U.S. currently don't have.

"In the U.S. they're projecting it's going to be very difficult for this vaccine to be administered in just a normal doctor's office," Silverman says. "So the vaccine is probably not going to be a great option for most low- and middle-income countries."

Nevertheless, the announcement from Pfizer does offer some good news for developing countries. Many other vaccines currently under development use the same mechanism as the Pfizer vaccine. They target the spike protein of the SARS-CoV-2 virus.

"So the effectiveness of the Pfizer vaccine is good sign that other vaccines will also be effective," Silverman says. And hopefully, a few of those vaccines will be easy to store and transport as well.