Boy, did we ever listen to Prozac. 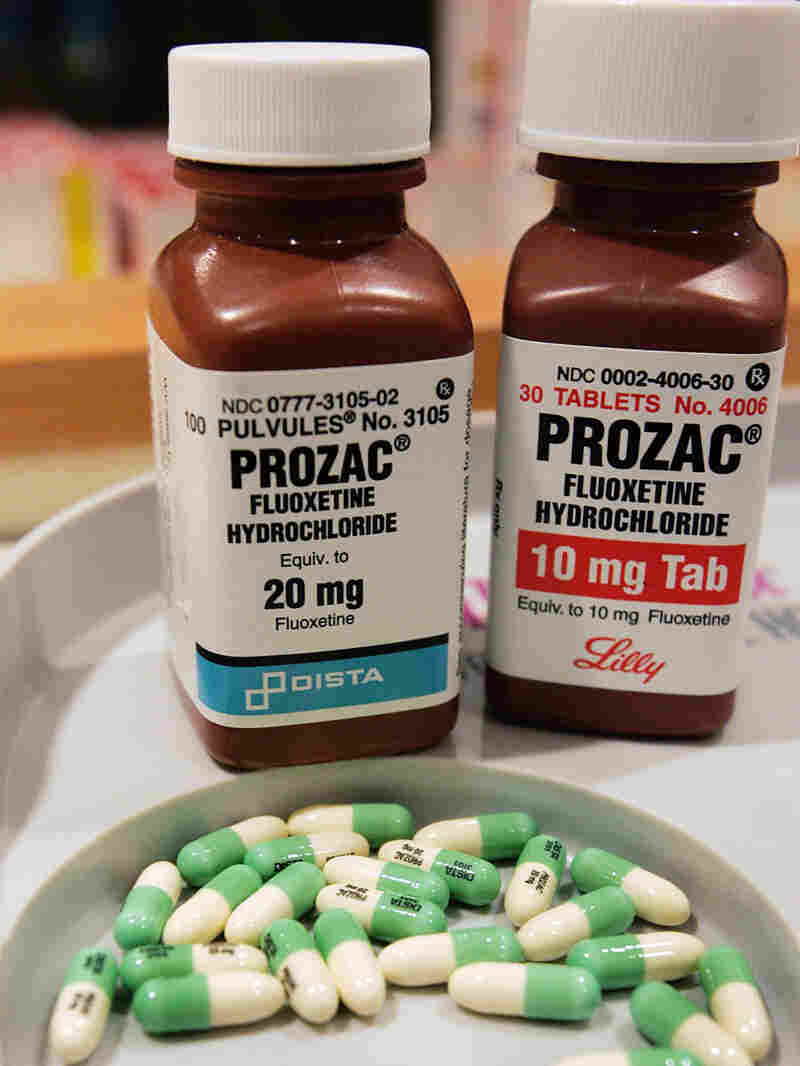 Antidepressants have surpassed blood pressure pills as the most prescribed drugs in the land. National surveys found more than 10 percent of Americans were taking antidepressants in 2005, up from about 6 percent in 1996.

The research, published in the current issue of Archives of General Psychiatry, also finds that as drug treatment increased use of talk therapy fell--to 19 percent from 32 percent.

"There's being a greater emphasis placed on medications rather than psychotherapy in treating mental health problems," Columbia psychiatrist Marc Olfson, lead author of the paper, told Bloomberg. "I hope these numbers will draw attention to how many people are being prescribed these medications."

We wondered how prescriptions have fared since 2005, given the strong warnings about suicidal thinking and behavior in children the FDA had drugmakers slap on some of the most popular antidepressants in late 2004.

The folks at Wolters Kluwer Health Pharma Solutions ran the numbers for us this morning. Total prescriptions for antidepressants in the U.S. kept rising, hitting 230 million in 2008, up 27 million, or 13 percent, from 203 million in 2005.