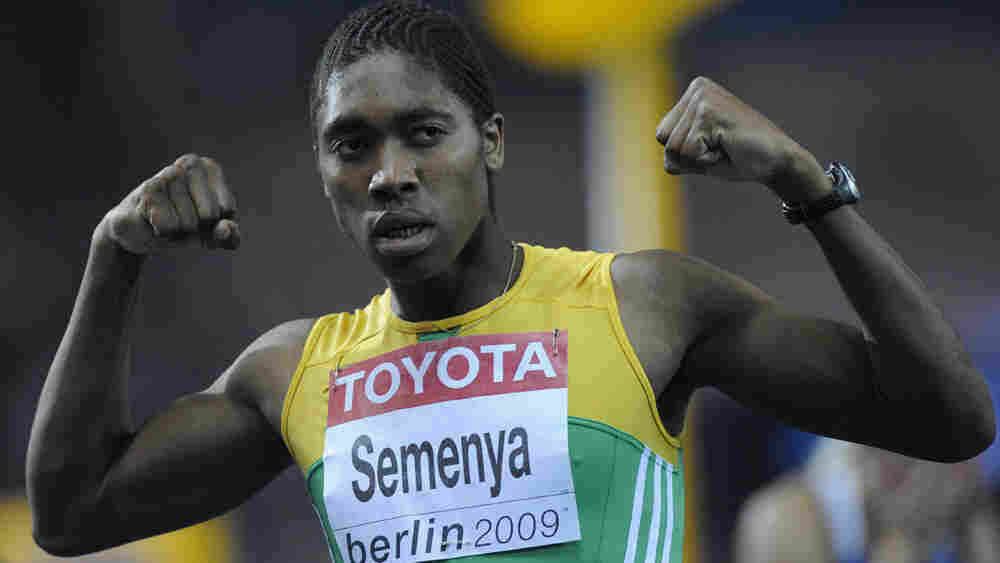 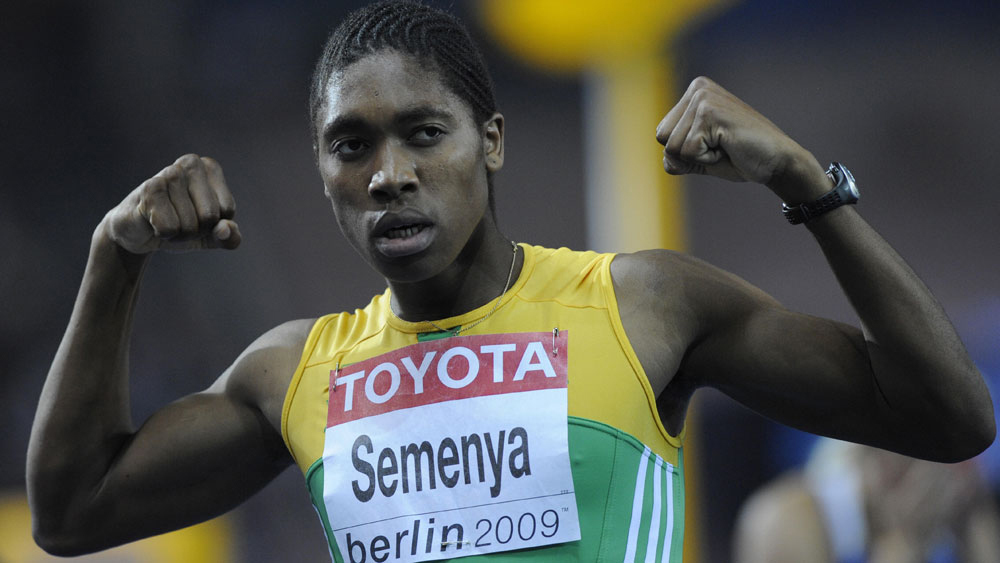 A victory that should have brought unalloyed joy to South African runner Caster Semenya has been marred by doubts about her gender.

She trounced the competition to win the 800-meter race at the World Athletics Championship in Berlin Wednesday. But is the 18-year-old a woman?

Her family says the accusations by rivals are ludicrous. But the International Association of Athletic Federations has asked Semenya to be tested, and the results may take months, the Los Angeles Times reports. A group of specialists will assess Semenya, the BBC reports, with the tests going far beyond a simple genetic check.

Suspicions fueled by Semenya's appearance and athletic performance have dogged her for years. A principal at a school she attended told the Star of South Africa, "Some schools, suspecting that she was not a girl, even demanded that her status be checked. But each time they returned from the toilet, she would be cleared and the competition would resume."

But how do medical authorities settle a gender question? It's not so easy, as Nature reports online.

In the '60s, physical exams gave way to testing cells collected with a swab wiped across the inside of the cheek. If the cells had two X chromosomes, then the athlete was female. An X and Y meant it was a guy.

Nice try, but Myron Genel, a Yale pediatrician involved in sports testing from way back, tells Nature the assays were "notoriously unreliable."

The IAAF and others later dropped the test because chromosomes aren't everything when it comes to a person's physical characteristics. Some people with two X chromosomes can become masculine while others with an X and Y never do. Then there are males with Kleinfelter's syndrome, who are XXY, another confounder.

Genel, writing in Lancet in 2005, pointed out that the International Olympic Committee ran into problems even after switching to a more sophisticated genetic test. At the 1996 Summer Games in Atlanta, eight of 3,387 female athletes appeared to be male according to the results.

But it turned out that seven had androgen insensitivity, a condition in which people are genetically male but develop female characteristics because their bodies are unresponsive to male hormones. Those seven athletes, and an eighth with a different condition, were allowed to compete as women.

After looking at the cost and limited value of the testing, the IOC dropped the requirement before the 2000 Sydney Summer Games. Verification of gender can still be requested, but the determination is made using a variety of information--not just a genetic test.

Genel and a co-author conclude their Lancet essay: "laboratory-based genetic screening for female gender in sport is history, saving a lot of embarrassment--and money."