Accessibility links
When Is Proton Beam Therapy Worthwhile? : Shots - Health News Only a handful of proton beam centers have been built in the US, and the benefits of the costly treatment haven't been proved for many conditions.

When Is Proton Beam Therapy Worthwhile?

When Is Proton Beam Therapy Worthwhile? 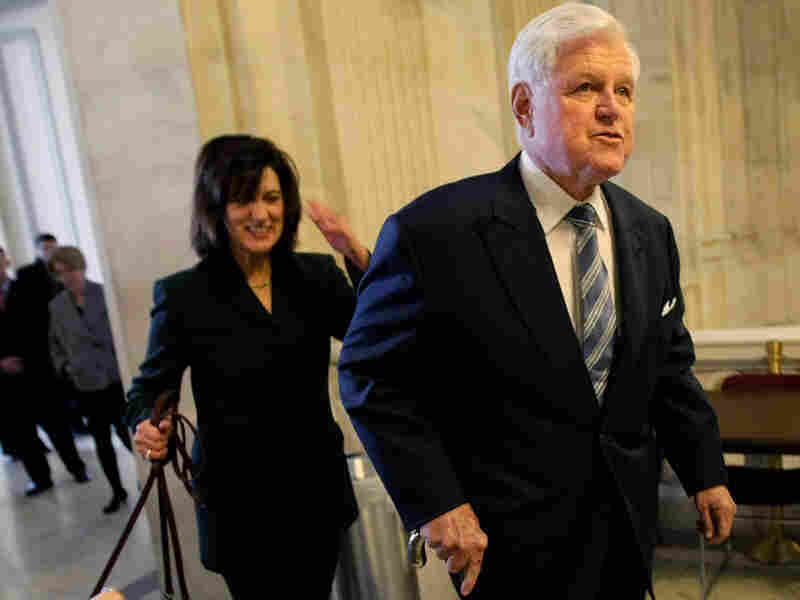 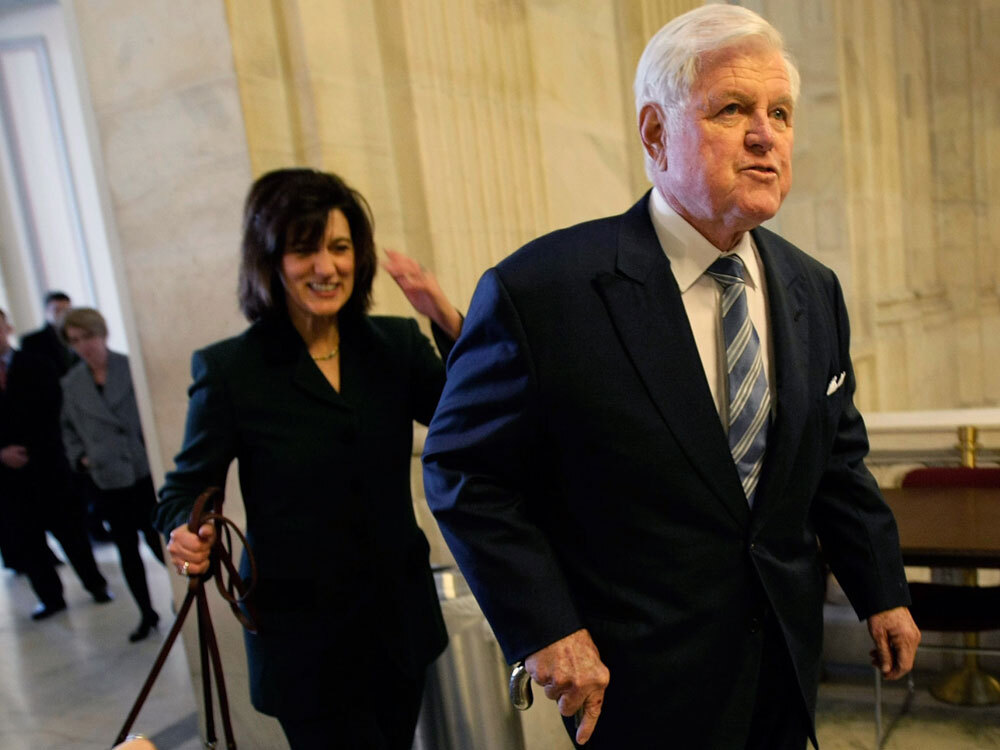 Medicare pays for it. But his death leaves open a slew of questions about the costly treatment, which delivers high doses of radiation to tumor cells while largely sparing healthy tissue from damage.

Did it do him any good? Should Medicare (or private insurers) pay for the unproven treatment? And most politically fraught, should Kennedy's legacy issue -- universal health care -- include a mechanism for sorting out what new treatments are worth paying for, and when?

Britain's National Health Service has such a mechanism. It's known as NICE -- the National Institute for Health and Clinical Excellence.

Dr. Fergus Macbeth is director of NICE's Center for Clinical Practice and a specialist in radiation therapy for cancer. He says if Kennedy had been a patient in Britain's National Health Service "he wouldn't get proton beam therapy. And there's absolutely no evidence that proton beam therapy provides any additional benefit. It's not a wise use of your resources."

The NHS will pay for proton beam therapy only in cases where there's evidence of benefit -- patients with cancers in the base of the brain, for instance, or the back of the eye. The National Health Service currently pays for these patients to go abroad -- sometimes to US centers that have proton accelerators, which cost about $150 million to construct. But soon the United Kingdom will build a couple of facilities of its own.

The US has only a handful. One of them, at M.D. Anderson Cancer Center in Houston, doesn't use it to treat brain cancers like Kennedy's, advanced glioblastoma. Dr. James Cox, director of radiation oncology, says specialists there are "pursuing other strategies."

The main reason is that glioblastomas are highly resistant to radiation. " There's hardly any other cancer in the body that's so resistant," Cox says. Cox wasn't involved in Kennedy's care and says he can't comment on it specifically.

In the end, the proton beam therapy Kennedy got at Massachusetts General Hospital may not have bought him more life, if any. Cox says the reason some specialists use it for glioblastoma, at this point, is not to extend life. They hope to stave off some of the cancer's effects without the side effects of conventional radiotherapy, which damages normal brain tissue more than finely tuned proton beams do.

It's impossible to know if proton beam treatment gave Kennedy more months of quality life. But it didn't give him what he probably wanted most -- time to see Congress enact a universal health care plan.