Make room, salt and cholesterol, sugar is now an official bad guy for your heart. 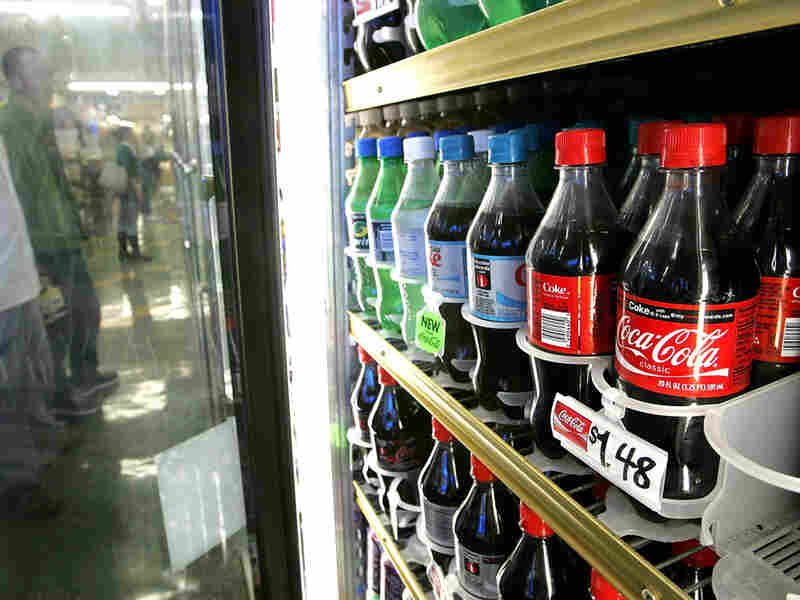 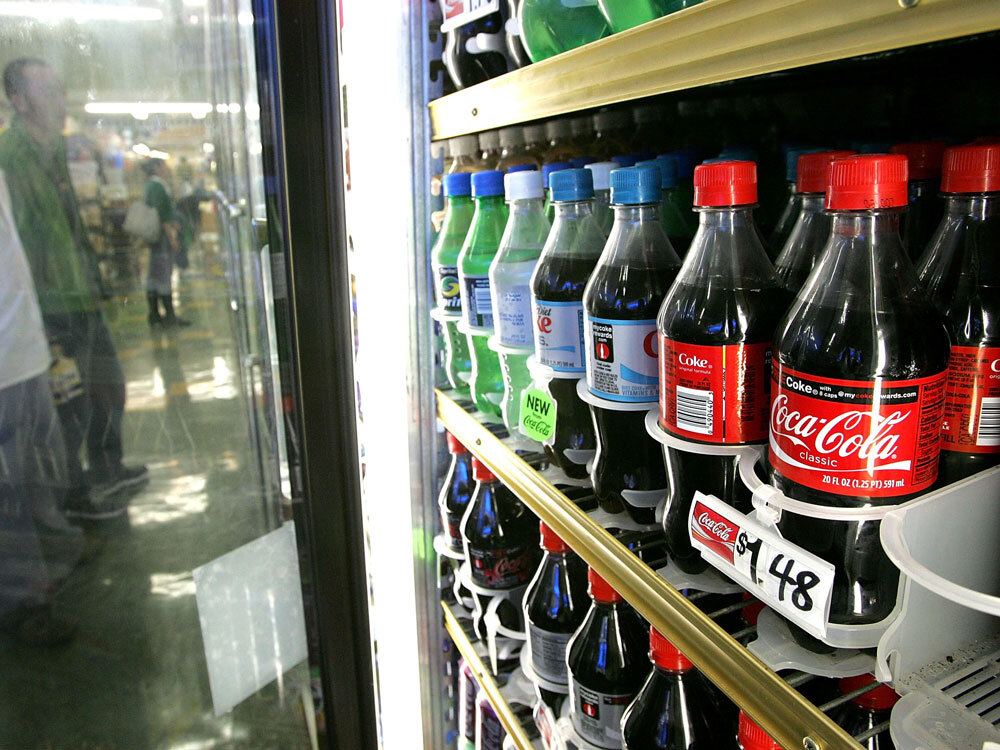 Skip soda to help your heart.

The American Heart Association says it's time to say no to your sweet tooth and cut your sugar intake. For most women, no more than 100 calories a day should come from sugar added to food and drink, about six teaspoons. For men, the heart experts recommend no more than 150 calories a day, about nine teaspoons. Right now, the average American consumes a little over 22 teaspoons of added sugar a day.

The thinking behind the recommendations, published online Monday, boils down to simple arithmetic. Americans are taking in 150 to 300 more calories a day than they did 30 years ago. We're not doing more to burn those calories, so it's pretty likely that extra sugar is at least part of the reason Americans are so much fatter today, the AHA concludes.

Obesity and diabetes, also related to weight gain, are risk factors for heart disease. There's also some evidence, though it's inconclusive, that sugar may raise blood pressure directly.

Where to start cutting? About half the increase in calories over the last 30 years comes from drinks, mostly sugar-sweetened beverages. So the AHA suggests you drop the sugary sodas right off the bat. As it points out, a 12-ounce can of regular cola has about 8 teaspoons of added sugar, or about 130 calories, and that alone is enough to push most women past the recommended limit.

Other significant sources, in descending order, are table sugar and candy; cakes, cookies and pies; fruit drinks; dairy desserts and milk products, including ice cream; and processed-grain foods, such as cinnamon toast and honey-nut waffles.

And it's not just old-fashioned sugar that's taking a hit; the AHA recommends cutting down on any sweetener that boosts calories, such as high-fructose corn syrup, which has replaced old-fashioned sugar from cane or beets in so many products. Naturally occurring sugar in foods such as fruit is OK.

But what's the big deal? Who hasn't heard that we're consuming too much sugar? Well, Marion Nestle, nutrition guru at New York University, told the Wall Street Journal, the AHA's recommendations are significant because "nobody has ever said it quite so forcefully."

For their part, sugar suppliers objected to the AHA's conclusions. The Sugar Association, Reuters reports, "was 'very disappointed' with the recommendations, which infer a direct correlation between sugar intake and heart health. The trade group said in a statement referenced by Reuters that "very few of the cited references by the AHA are directly related to sugars and heart health impacts."

Still, the AHA's strong stand may embolden advocates of sugar taxes that would raise prices for sweet foods as a way to fight obesity. Some have even floated the idea of using a sugar tax to help pay for the proposed overhaul of the nation's health system.