When a pop star kills himself, or tries to, psychologists around the world hold their breath, waiting for the drop of the second shoe -- "copycat" suicides among depressed fans and others. But can the way the media covers these celebrity deaths really make a difference in then number of copycats? 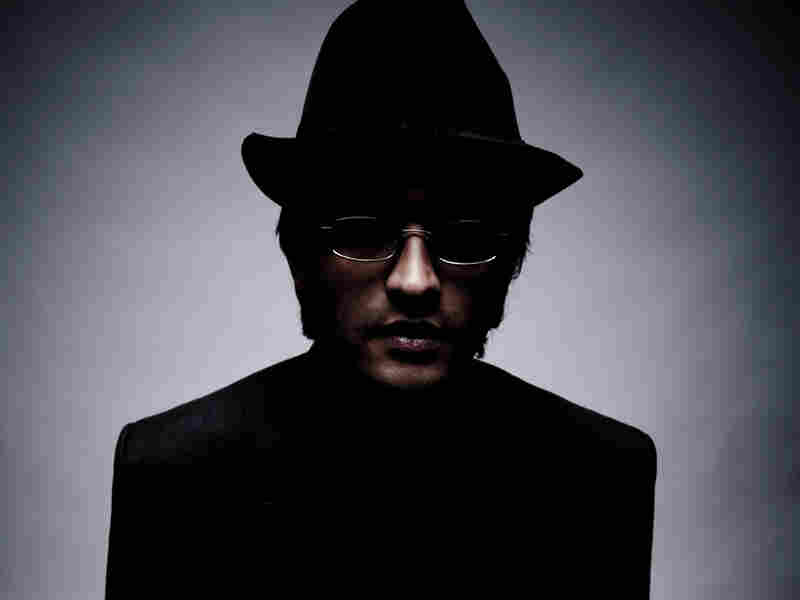 We're not giving you any ideas. () iStockphoto.com hide caption 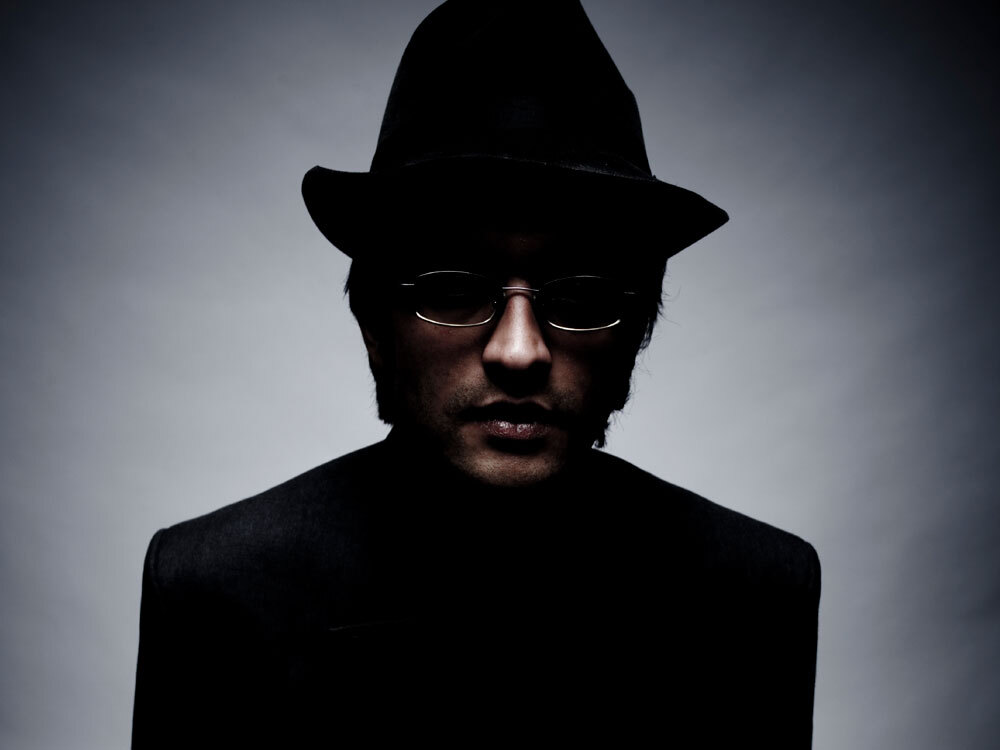 We're not giving you any ideas. ()

Well, yes, accumulating evidence suggests. The latest report, a British study published online Wednesday in the journal PLoS One, used a computer simulation to test the power of that effect and found that the Internet may be amplifying the problem by extending the reach of such news, and elevating more and more people to celebrity status.

So what's a reporter to do?

The study's author, University of London psychologist Alex Mesoudi, urges reporters to follow the sort of guidelines the World Health Organization and others endorse for coverage of any suicide: Use extreme restraint in covering these deaths -- keep the word "suicide" out of the headline, don't release details or romanticize the death, limit the number of stories, and bury whatever stories you run in the middle of the paper or the broadcast.

But such guidelines are "outdated and anachronistic in the Facebook age," points out columnist Andre Picard, in Canada's Globe and Mail.

For example, minutes after a University of Ottawa student killed himself two weeks ago, word of that death was skipping around campus electronically, Picard notes. The school newspaper, The Fulcrum, quickly published a story that included the student's name, but focused mostly on where to get counseling and mental health services on campus. (Another good resource for anyone in crisis: The National Suicide Prevention Lifeline, reachable by phone for free at 1-800-273-8255).

"Maybe by talking more openly about mental illness we can prevent suicides," Picard writes in a column that has so far garnered more than 75 comments from his readers. "Burying our heads in the sand and self-censoring our stories certainly has not worked."