Day-care centers and nursery schools double as germ factories, so folks who work there and the kids they watch after need to get ready for the wave of swine flu that's probably on the way. 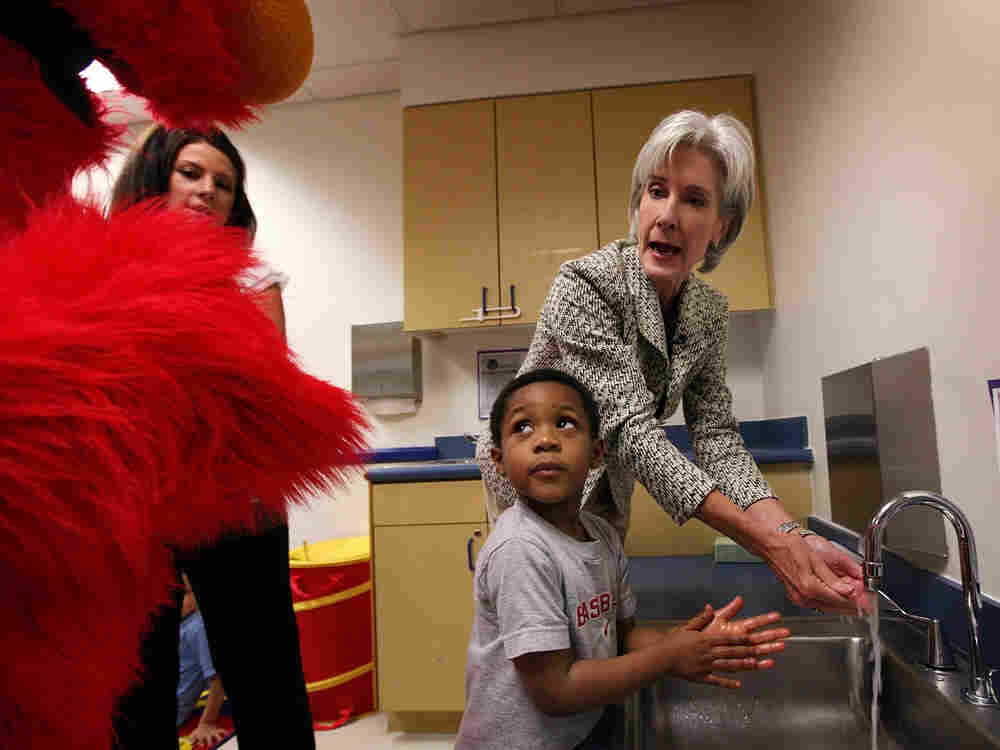 In a briefing on CDC advice for child-care facilities, Health and Human Services Secretary Kathleen Sebelius said the government leans toward keeping them open "knowing that they're safe and secure places for kids." An exception would be if there are too many caregivers out sick to adequately supervise the children, she said.

Vaccination against seasonal flu and H1N1, as soon as vaccine becomes available in a month or so, is the best protection.

For now and as long as flu remains a threat, childcare providers should check the health of kids every day, including taking temperatures of those suspected of being ill so they can be separated from the rest. The CDC pointed people to this tip sheet for the particulars. Sounds easier said than done with squirmy youngsters, though the check can supposedly be performed in less than a minute.

Feverish caregivers and kids should stay home until at least a day after their temperatures subside--no cheating by taking fever-reducing medicines, such as ibuprofen. Experience with the swine flu this spring suggests people not sick enough to be hospitalized usually had fevers that lasted two to four days, so folks staying home three to five days is probably to be expected, the CDC said.

Bring on Elmo to remind kids and adults to wash their hands regularly and to cough into their sleeves. If your kids have what CDC euphemistically calls "emerging self-care skills," you and their caregivers better watch them carefully to make sure the children are showing proper "respiratory etiquette and hand hygiene."