Accessibility links
Does Spanking Make Kids Dumber? : Shots - Health News Most parents have heard that spanking your kids probably isn't the greatest use of a teachable moment, but can it actually lead to a lower IQ? Two studies now suggest that spanking can hurt mental development of kids.

Most parents have heard that spanking your kids probably isn't the greatest use of a teachable moment, but can it actually lead to a lower IQ? 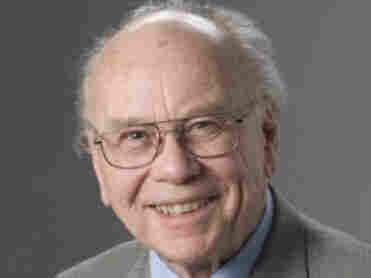 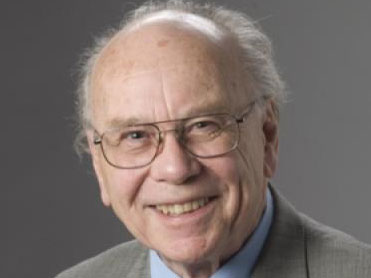 In a study of American kids, Straus and a colleague asked parents of about 1,500 young children participating in an IQ research project how often they spanked their children.

The findings? The 2- to 4-year-old kids who weren't spanked at all, according to their parents, had IQs that were, on average, about five points higher after four years than the kids who were spanked. The same trend held for 5- to 9-year-olds, though the differences were less pronounced.

The results are being published in the Journal of Aggression, Maltreatment and Trauma.

Today, he'll be presenting the findings of an international comparison of spanking and intelligence at a conference on abuse and trauma in San Diego.

In that work, Straus looked at corporal punishment and IQ in 32 countries around the world by interviewing university students, and found lower national IQs in countries where the practice was more common.

But couldn't all sorts of factors such as the education of the parents and overall economic status explain the IQ differences he found? Is spanking a cause of the differences or just coincidental?

We put the questions to Straus in a telephone interview, and he told us the data support his contention that less spanking leads to higher IQs, though it's not an ironclad case. In the worldwide analysis, he said, "The data suggests but does not prove that another reason the IQs are higher in these countries is that there is less corporal punishment where there is higher economic development."

Straus says he couldn't adjust for certain factors in the international study, such as parents' educational level, but that when he did in the American study the spanking-IQ connection held up.

He acknowledged at least a one-point sampling error in the results from the American study, when we pointed out that one chart released this week appeared to show that spanking 5- to 9-year-olds three times or more a week was actually better for their IQs than spanking them only twice.

For what it's worth, Straus is a strong advocate for alternatives to corporal punishment, saying in a statement about the research:

It is time for psychologists to recognize the need to help parents end the use of corporal punishment and incorporate that objective into their teaching and clinical practice. It also is time for the United States to begin making the advantages of not spanking a public health and child welfare focus, and eventually enact federal no-spanking legislation.

His research was funded, in part, by the National Institute of Mental Health.