First Doses Of Swine Flu Vaccine Will Go Up The Nose

First Doses Of Swine Flu Vaccine Will Go Up The Nose

The Centers for Disease Control and Prevention says the first doses of swine flu vaccine should get into Americans in a couple of weeks -- but through their noses, not their arms. 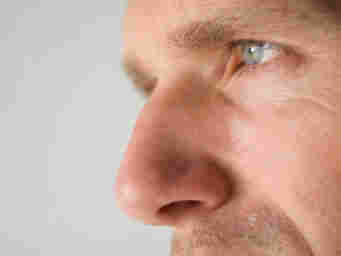 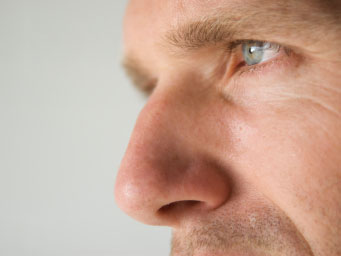 Around 3.4 million doses of a swine flu version of the spray vaccine known as FluMist will be shipped the first week of October. Each state will get a share according to its population size.

The nasal spray vaccine won the race because it contains a live, though chemically crippled, form of the pandemic H1N1 virus. Producing the live-virus vaccine was faster than killed-virus preparation used in shots.

But not everybody on the CDC's priority list to get pandemic vaccine is eligible for the nasal type. Pregnant women shouldn't get it, nor infants under six months.

FluMist also isn't recommended for people over 49, those with weakened immunity, or those with conditions such as diabetes or heart disease that would otherwise make them prime candidates for flu vaccination.

That leaves these priority groups:

Health care workers and emergency first-responders;
Children and teens from two to 18 years;
People who have close contact with infants under six months; and,
Young adults 19 to 24 years old.

The bulk of the 195 million doses of swine flu vaccine the government has purchased is the conventional by-the-needle type. That will start arriving in mid-October. Delivering it from four distribution points to 90,000 medical providers and retail outlets in every corner of the country is, one CDC official says, "a very large logistical undertaking."

But it's all supposed to be in the field by December.